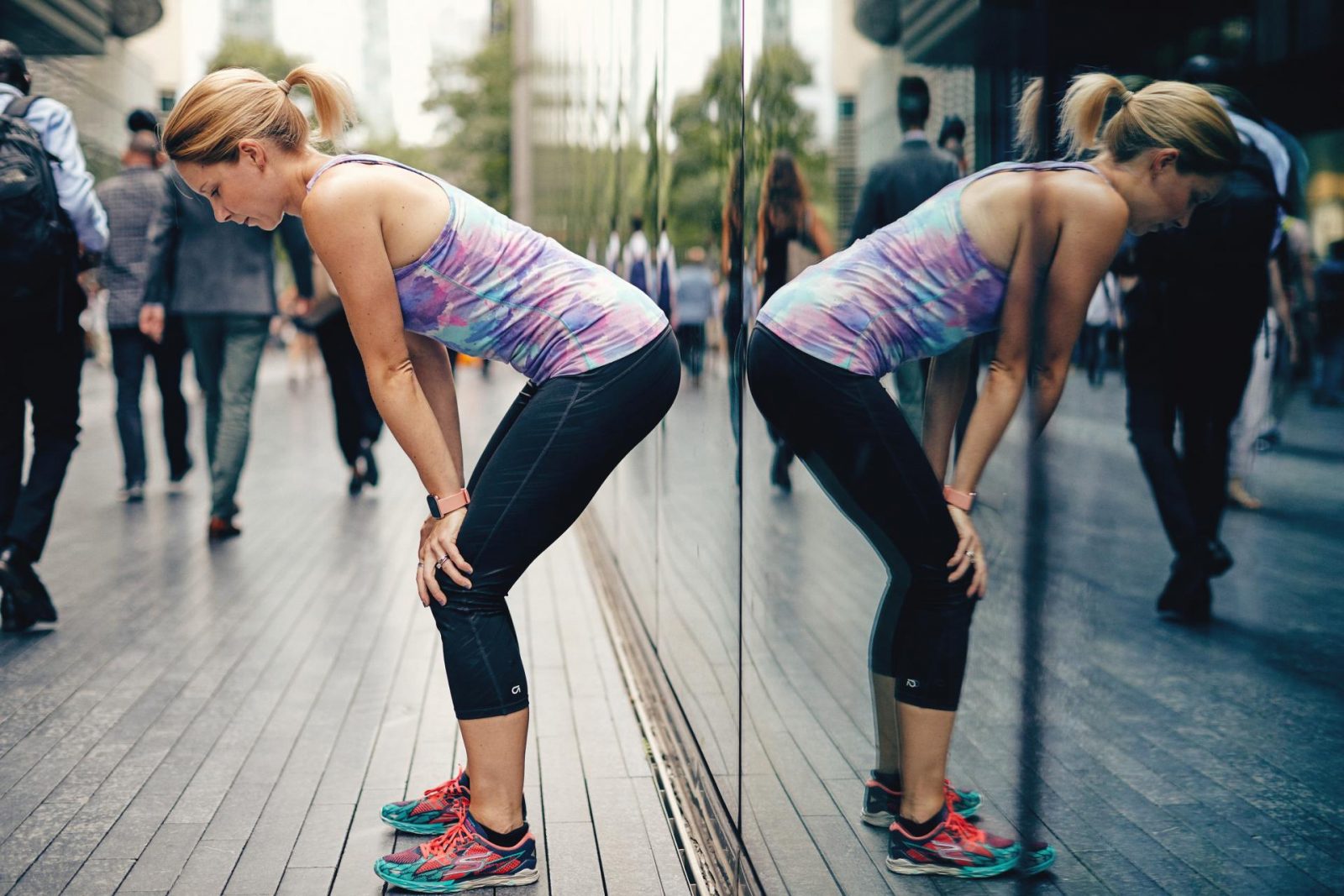 Today I am sad. With news on Friday that the London Marathon will be officially postponed, alongside many other world marathon majors, my heart breaks for everyone I know training for these and other races. Even though I never planned to join you at the start line of any of these races, my heart sank every time I heard about another race cancellation. 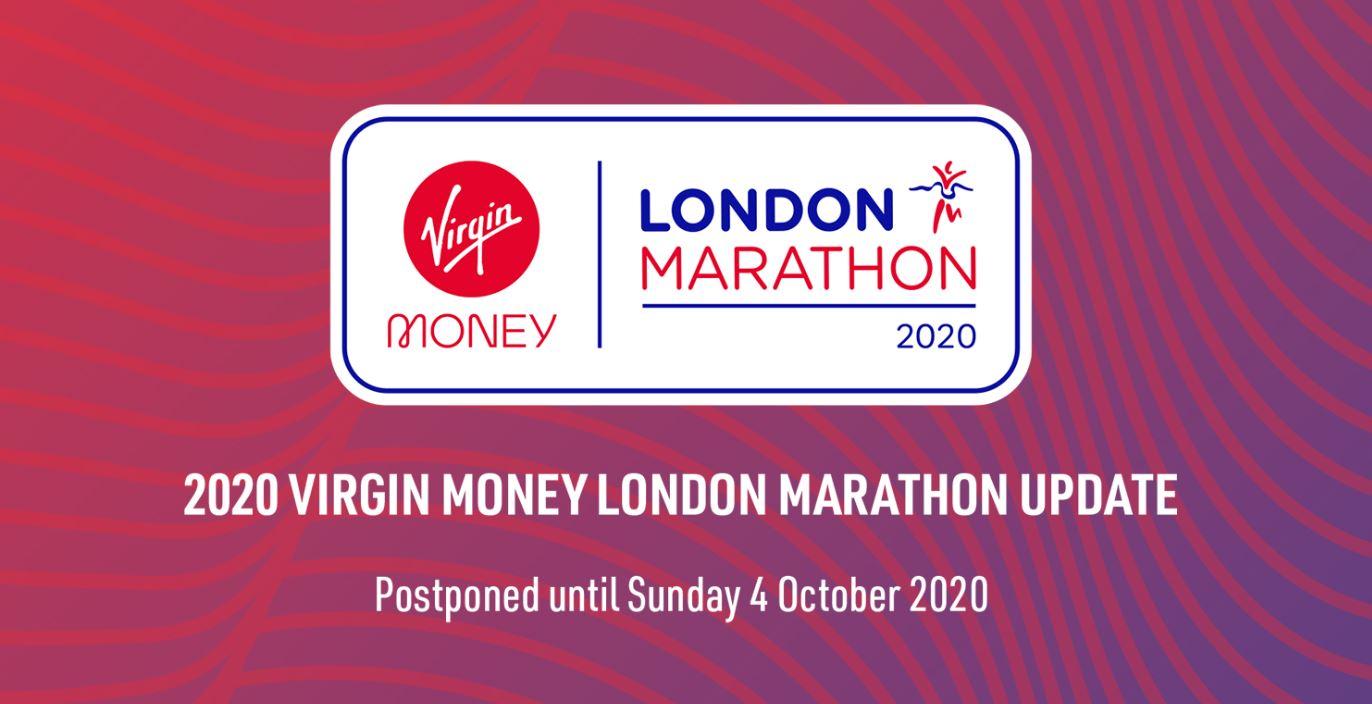 I know how hard you train for these things. I know that you’ve trained through a really tough winter, full of darkness, record rainfall and storms. I am so disappointed that you don’t get to see this through to the end. After all, it’s what makes it all worth it.

My heart breaks for my friend Christina and her sister who trained really hard for their first half marathon in Paris only to get there, pick up the race pack and then be told the race was cancelled. (But huge respect, because they woke up the next day and ran their own half marathon anyway which, in my opinion, is way harder to do without the excitement and motivation of a race environment!)

I’m especially sad for my husband, who wanted this year to be his marathon redemption year. His first marathon with me in Geneva three years ago did not go the way he planned, and he’s always felt like he’s had unfinished business. After committing to a very tough training plan, he was immensely committed, sometimes doing 16+ mile runs before work in the morning. This Saturday, he set off to do his longest training run yet: 20 miles. It was grueling but he persevered, only to come back home to an email saying his event is postponed until October.

Of course, we both recognized this was a highly likely outcome given the general shittiness of the world right now, but he had to carry on until it was official. I know many of you have similar stories too so I just wanted to say that I completely empathize with how deflated and sad you must feel.

It’s not a good time in the world of running. But I think we can all agree that the cancellations and postponements are the right thing to do.

I did have a brief moment of mania where I thought that I just might be able to do the London Marathon this year, given the new date, but then I realized how utterly ridiculous that would be… given I will  have given birth less then four months before.

I suppose the important thing to remember is that all that hard training was not a waste of time. You’ve still done something amazing and there will be more races in the future. Think of this as a character-building experience and refocus on a new goal. I do sincerely hope that we can look back on this insane time in a few months and go WTF!?!

For now, I think you’re warranted a reasonable amount of time to complain and feel sorry for yourself. I’d do the same thing. But try not to remain in a sulk. Have that glass of wine you’ve been avoiding and enjoy a Monday without DOMS. There are more finish lines in the future.