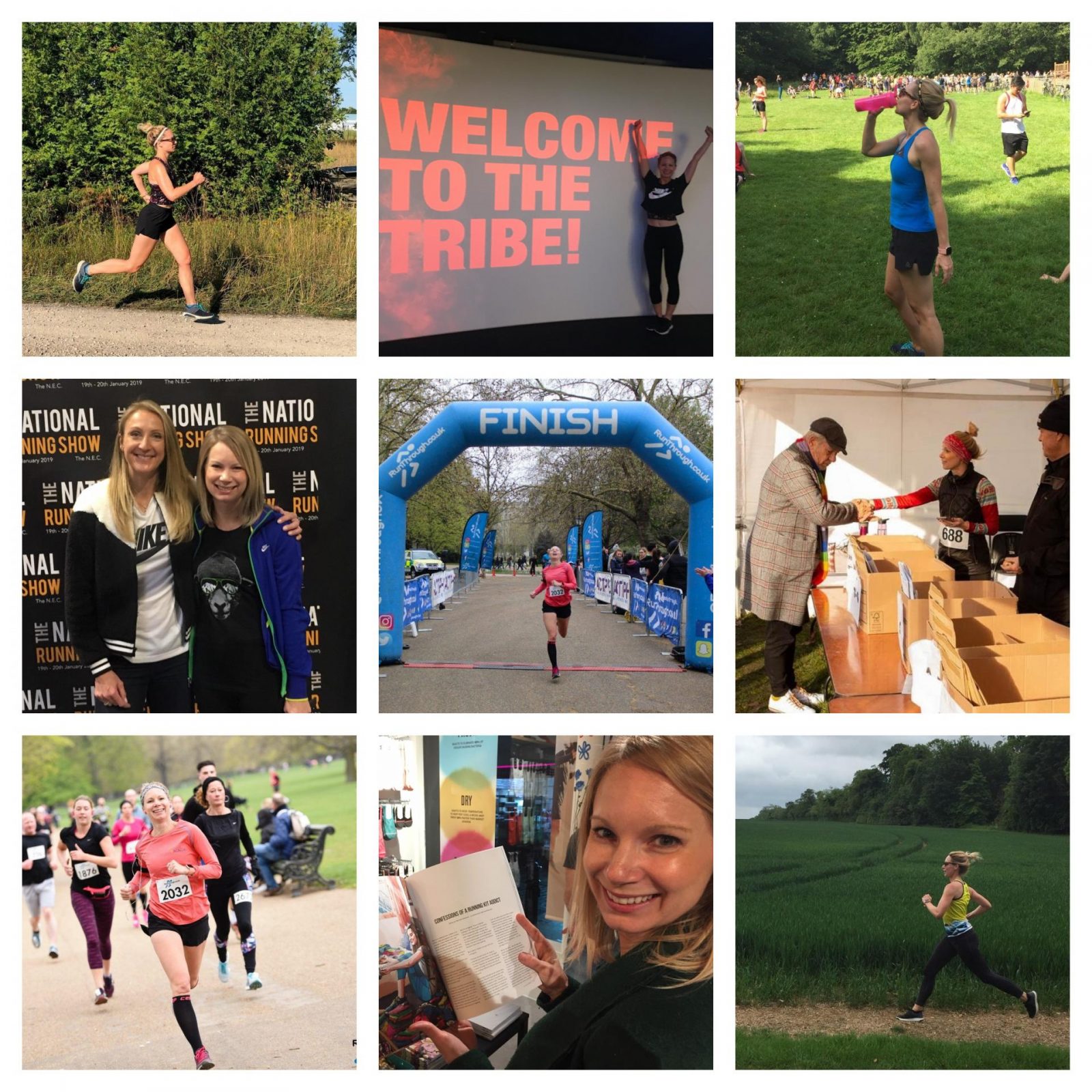 The end of the year is quickly approaching. It makes me feel reflective and sometimes a little bit anxious. On the one hand, it’s nice to reflect on the accomplishments from the past year. On the other hand, I also start thinking about 2020 and what I’ll do to “top” this year’s goals. It’s silly really, because the only person creating this pressure is me. But it’s there nonetheless.

This year, I set a new 5km PB which was a huge accomplishment, not just because it was my fastest ever, but because it was my first sub-24-minute 5km. For a long time, a sub-25-minute 5km was my holy grail of running accomplishments. For me, it was a bar so high I never thought I would achieve it. So, this year, to not only set a new PB but one that started with a 23, was a massive, massive triumph. Back in February, at the Hackney Marshes Parkrun, I ran the course in 23:34, which remains my personal best for 5km. 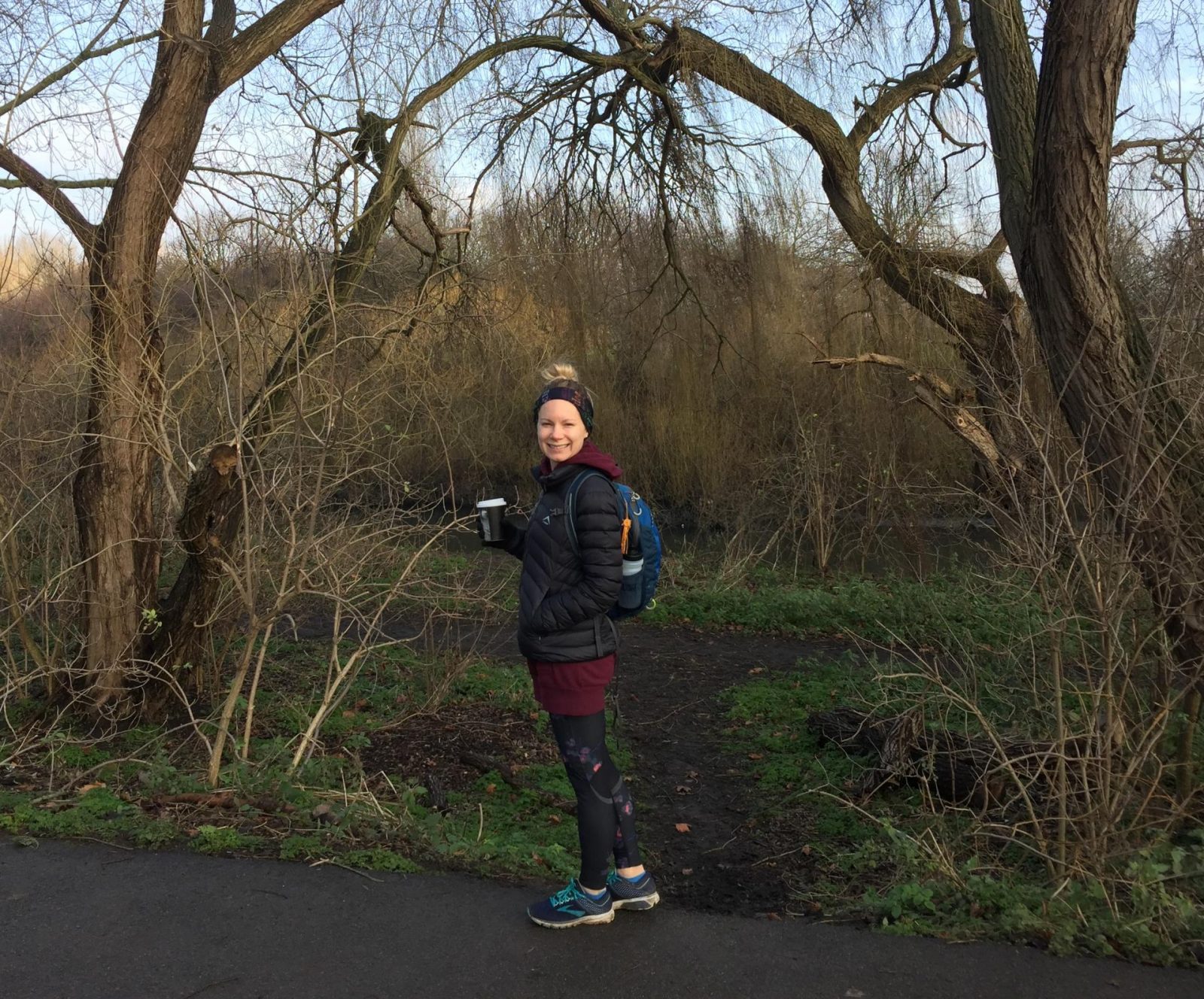 Lifted by my 5km success, I decided to try to take it to the next level and try to beat my long-standing 10km PB. My best time of 49:59 was set seven years ago in Toronto at a mostly downhill race. I have spent the last seven years chasing that goal and was reasonably sure it was not within my grasp. I came close a few times (50:03 in December 2018 for example), but there was a time where I thought my best 10k races were behind me.

And then, magic happened.

After a few weeks of EMS Training, I ran my fastest 10km ever in the Hyde Park 10km. Smashing my previous record, I finished the race in 48:49. I was beyond thrilled. I think this was my running victory of the year. 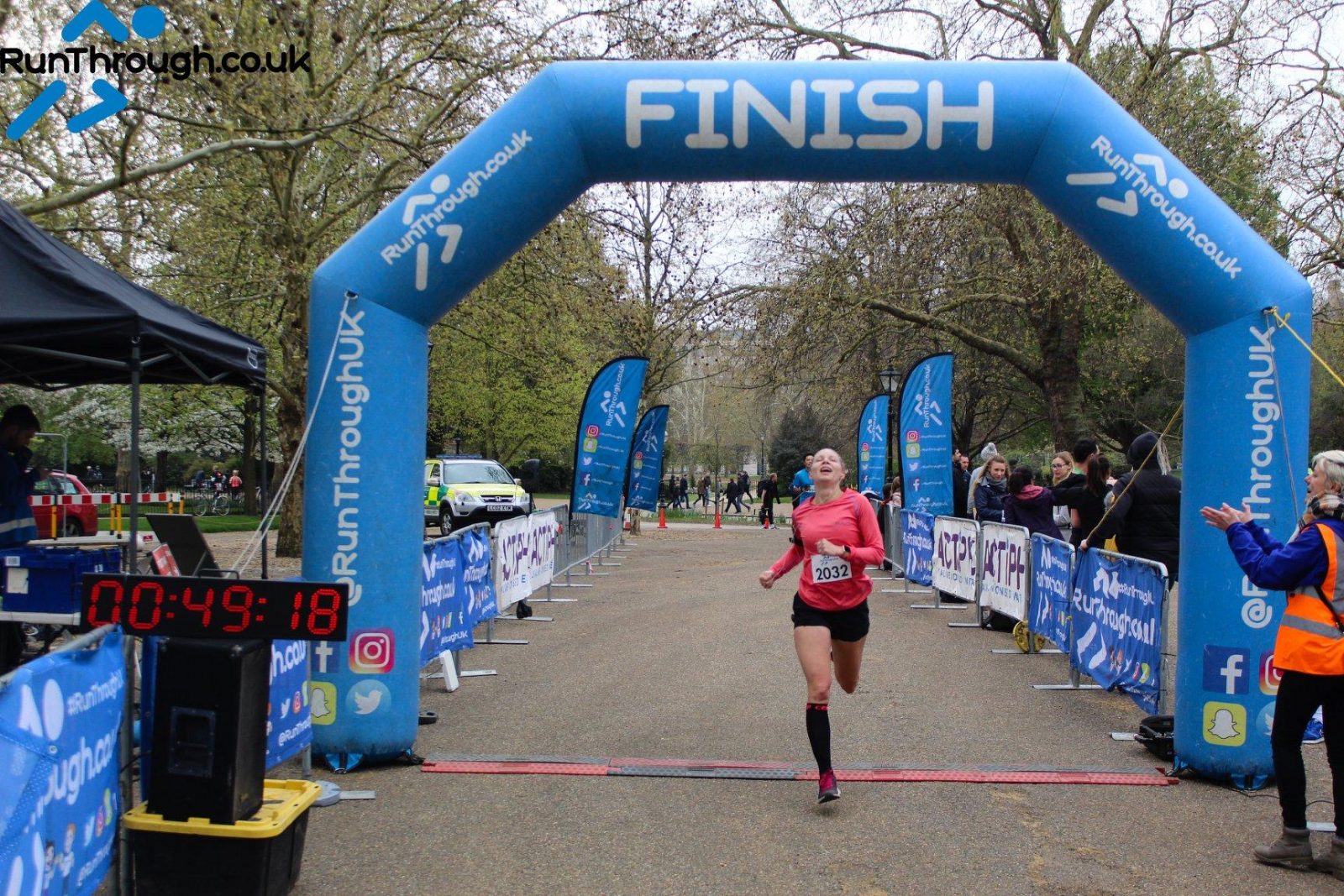 Then, just to add a cherry on top, I went and beat this time a few weeks later in the Victoria Park Chase the Sun 10km, finishing in 48:16. This is now my 10km PB. 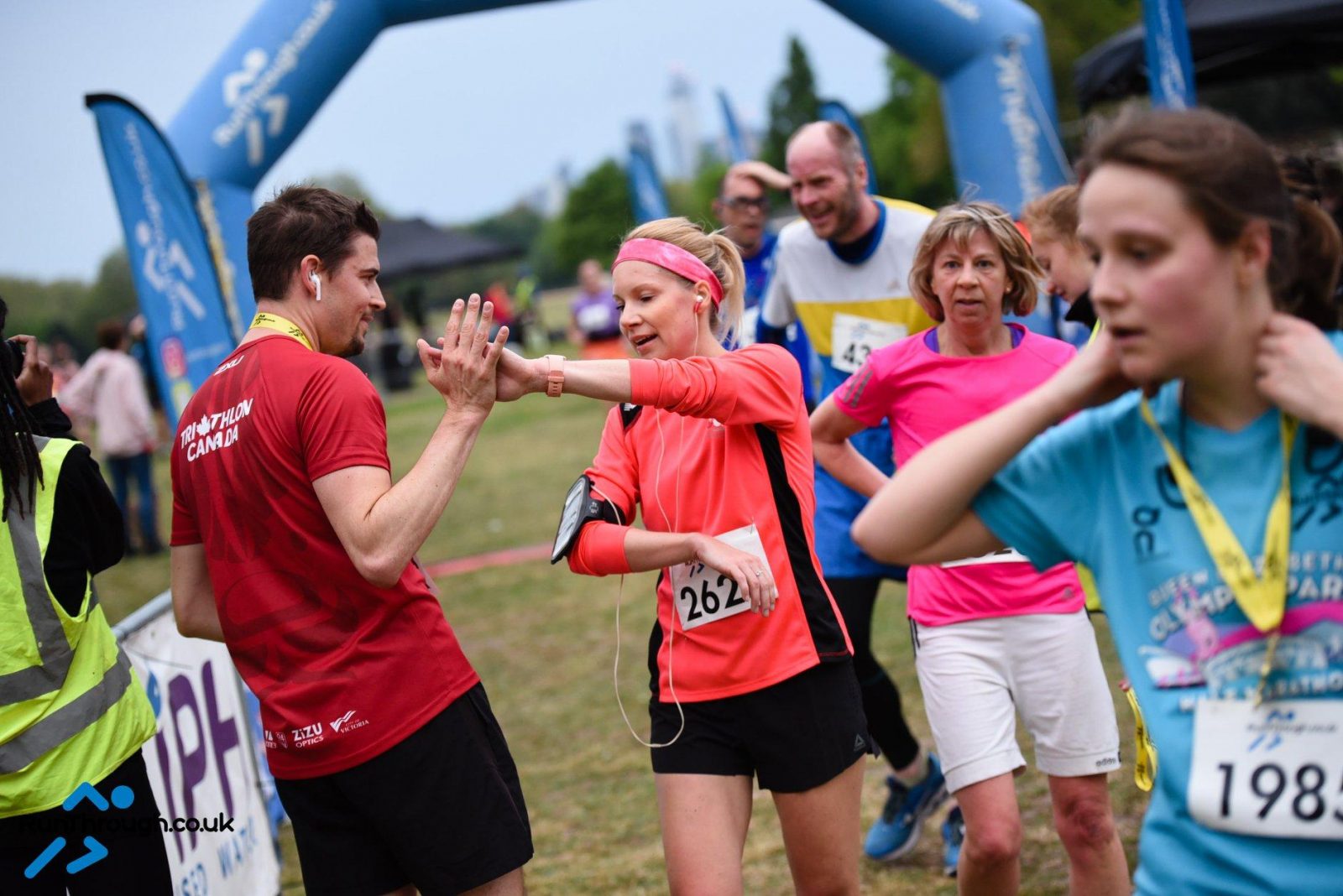 Another massive accomplishment this year was training for and ultimately qualifying as a Les Mills BodyPump instructor. It was a humbling and character-building experience. Many times along the way, I thought about quitting, but I’m glad I persevered. I thought it would be easy and it nearly broke me, many times over. But I stuck with it, getting fully out of my comfort zone more times than I can count. I received the email telling me I qualified on my birthday (October 7th)and I literally shouted with joy! I’ve yet to go on to teach a regular class but it’s something I’m considering for the future.

Other highlights this year included… 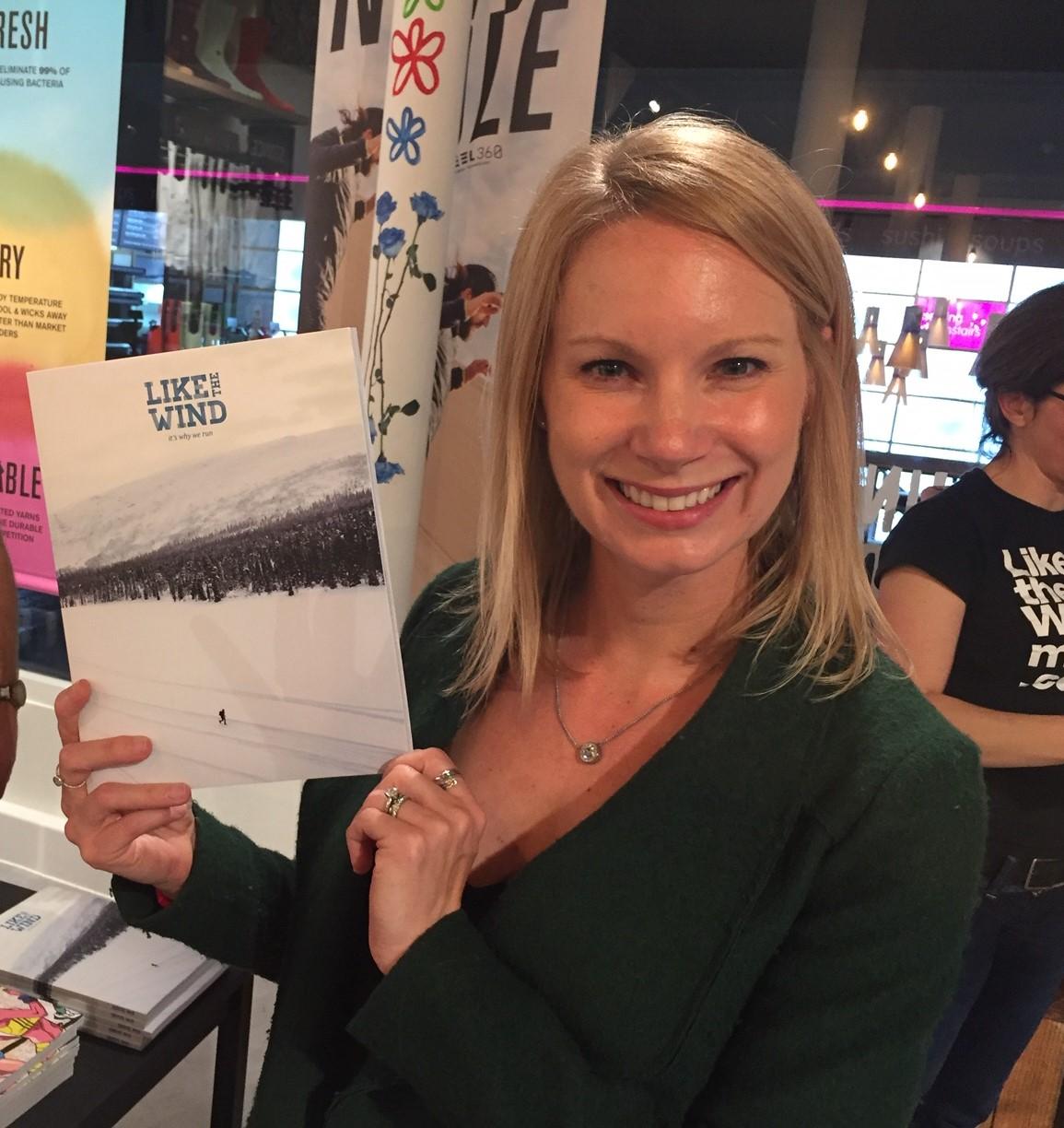 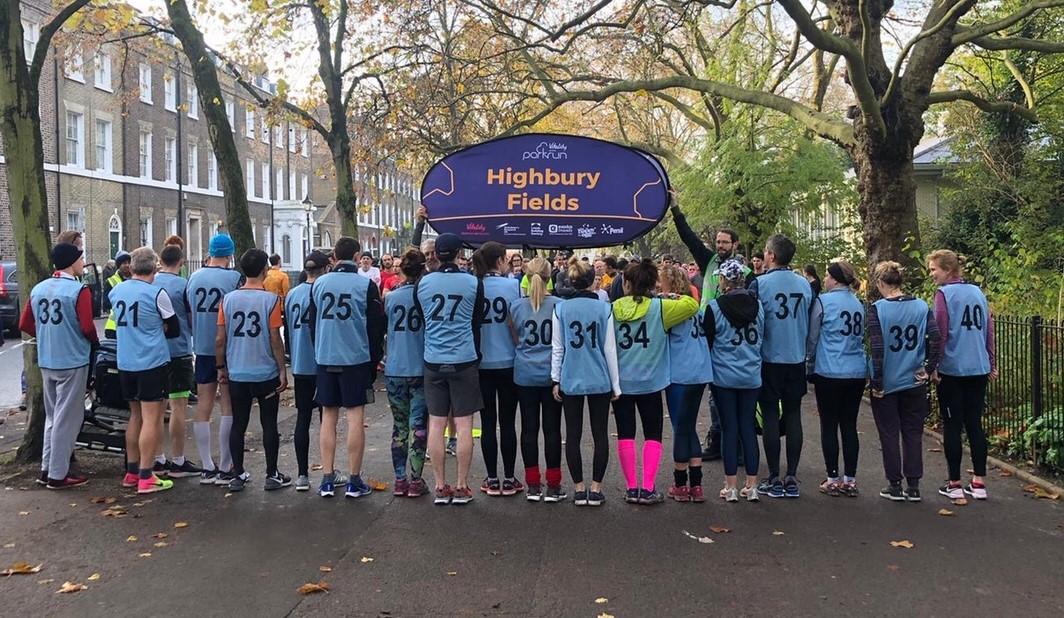 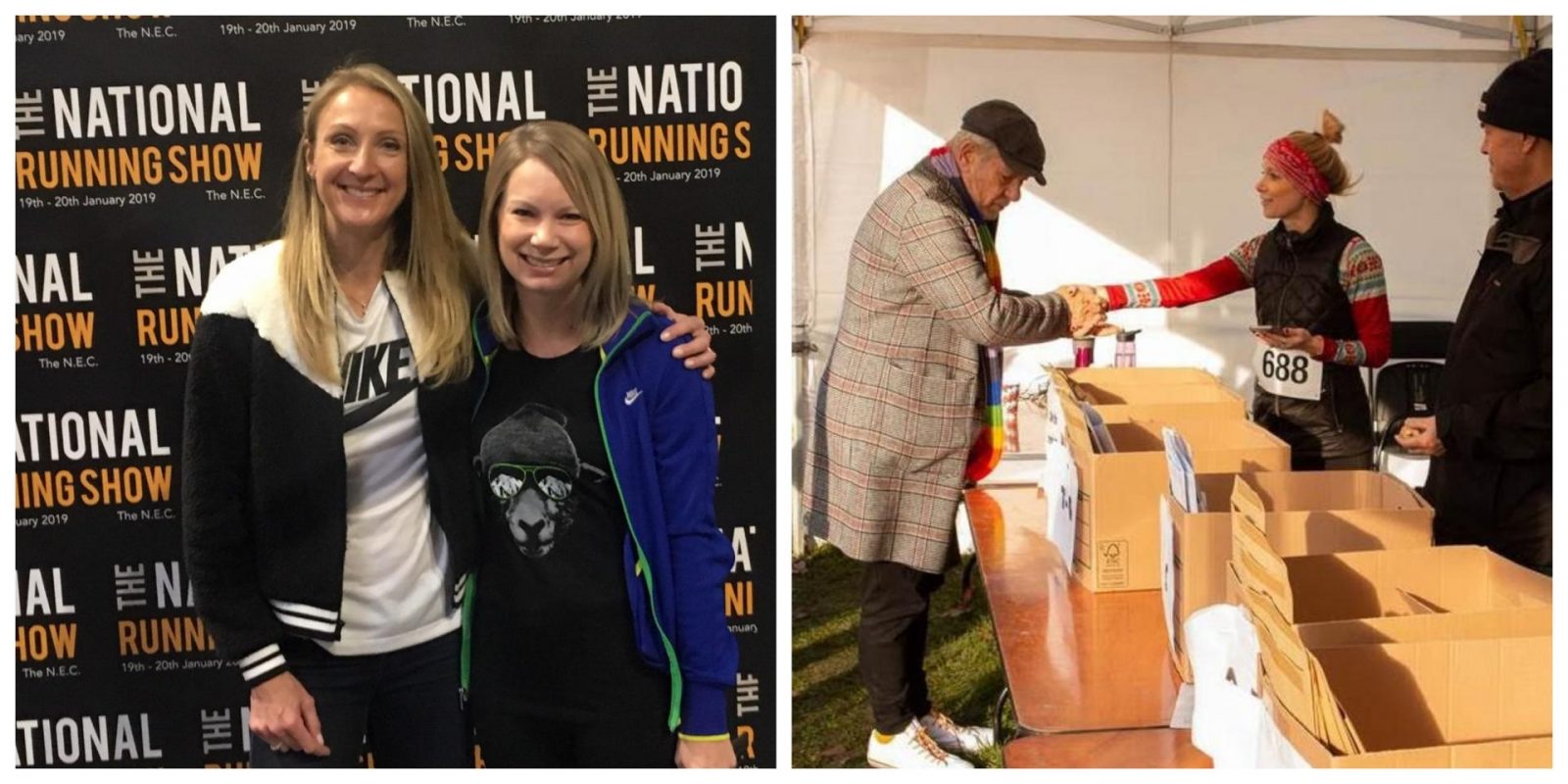 All in, I’d say it was a pretty good year of running. My 2019 goals originally included a trail race and another Olympic distance triathlon, but I consciously chose not to do them, prioritising other things in life. It would have been an immense effort to squeeze those two things into this past year, and they’ll always be there for me to come back to.

I look forward to sharing what’s in my store for me in 2020…. Onward to the new year!

I hope you’ve had a similarly satisfying year of running and I’d love to hear about it in the comments! Why not share a few of your own highlights?