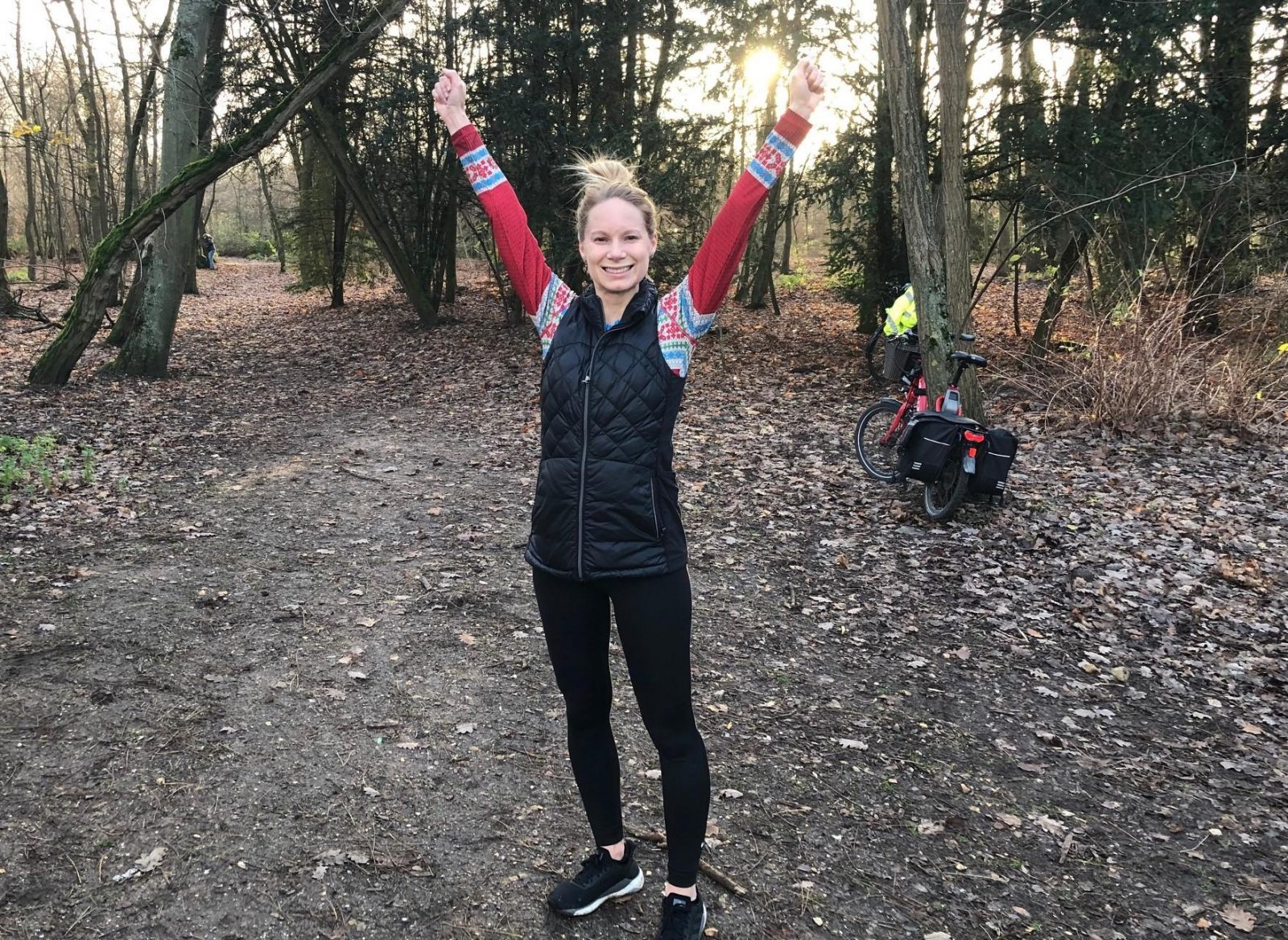 This year, one of my running goals was to get to a total of 70 Parkruns. I started the year at 50, so this seemed like a totally attainable goal. Last weekend was my 69th and with one weekend left before we head back to Canada for Christmas, I seemed to have timed things just right.

That is, until I realised we planned a weekend trip to Paris to visit our friends! Ah! How was I going to do my 70th Parkrun?!

Thankfully, Paris has a small number of Parkruns and as luck would have it, there was one near our friend’s flat. The run, or “footing,” as it is called in France, was in the Bois de Boulogne park, a large public park along the western edge of Paris.

We arrived at the park and were greeted by a small group of runners, who seemed to be mostly Brits visiting Paris for work or fun! 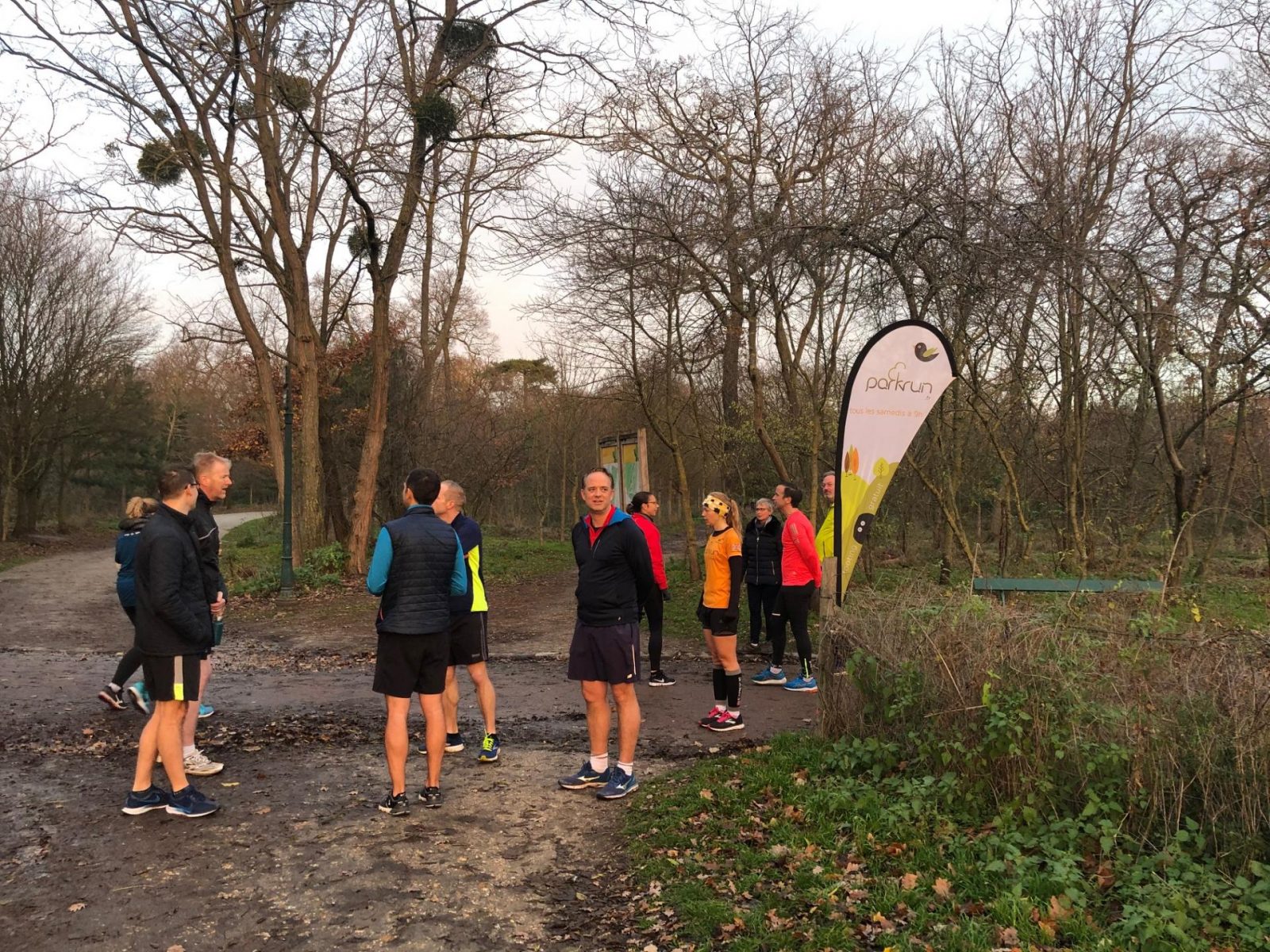 The race briefing was done in both English and French which was helpful, because I might have gotten lost with only French directions. With only 50 runners, I finished in the final 10 so it did feel like I was on my own for the second half of the run!

The course was one large loop and two small ones covering mixed terrain: pavement and trail. I feel like every time I go to Paris, it’s raining, but thankfully, the sun was shining on Saturday and the weather was mild – perfect running conditions.

I was pretty tired for this run so I took it easy, finishing in just under 30 minutes. Despite the slow pace, it still felt like a considerable effort and I was starving after I finisheds. I was so pleased when several runners were wandering around with treats to share. I enjoyed a little French donut and a homemade mince pie. This is one of the lovely benefits of a smaller group – snacks at the finish line! 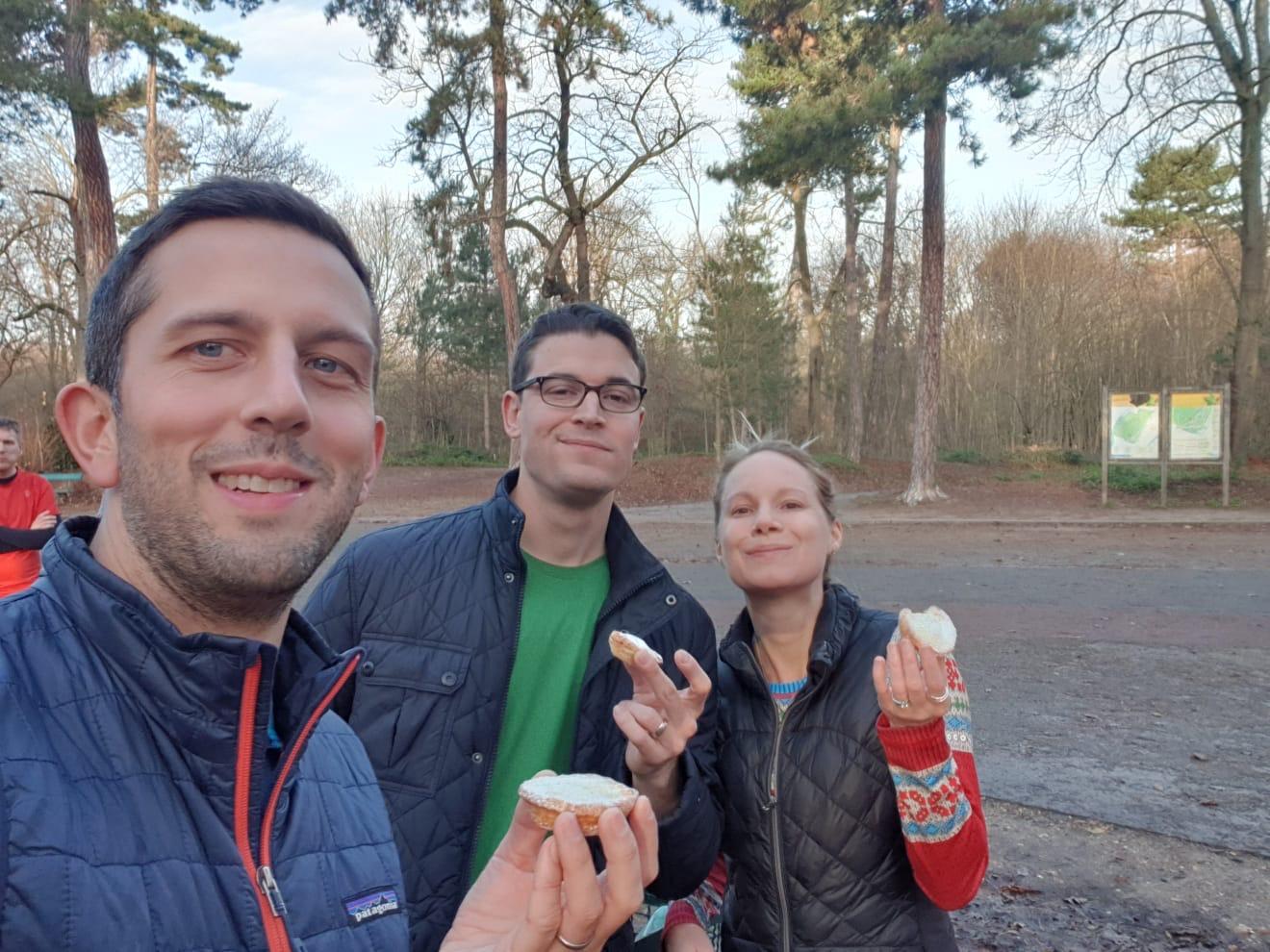 So with that, I have now completed another one of my 2019 running goals! 20 Parkruns this year which I think is the most I’ve done in a single year since I moved to London. Times ranged from my personal best (23:34) to my slowest as the 31 minute pacer (30:54).

Looking forward to many more Parkruns in 2020!