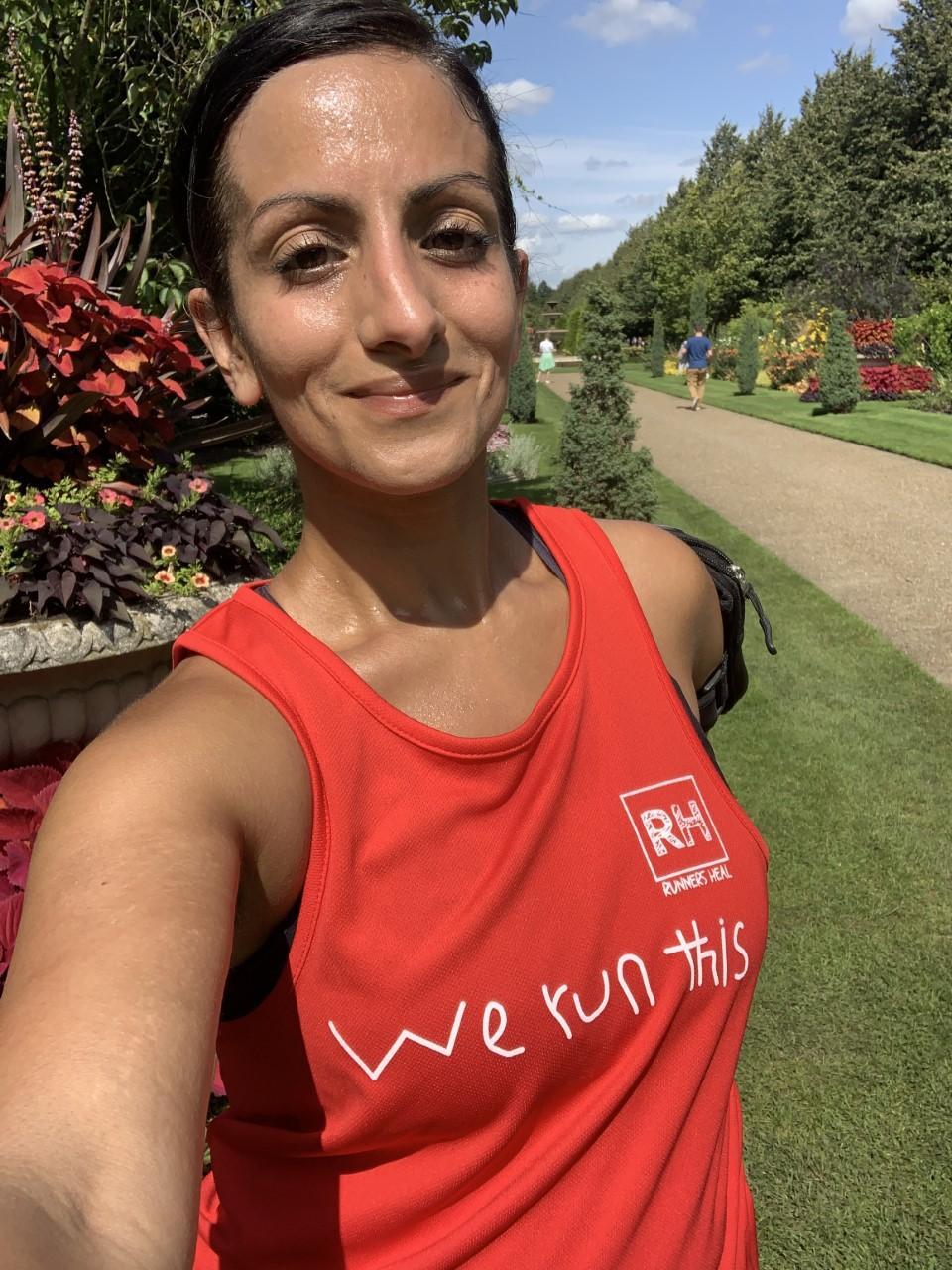 Rav Billan started running less than three years ago, but she may well surpass many runners in terms of lifetime mileage. That’s because she’s on day 578 of a runstreak! She runs at least 5km every single day! She’ll be lining up at the start line of her very first half marathon this weekend (The Royal Parks Half) and already has a charity place for the London Marathon in 2020 with Spinal Research! Here are her inspiring answers to five questions about running…

Before my Garmin watch, it would have to be my LNDR Running cap. It has served me well over the last 2 years and without it I would never have had the confidence to run outside. It has shielded me through the rain and wind of various storm systems and also the basking sunshine. But most of all it helped me feel less self-aware when I ran on the roads. I can’t speak for anyone else, but when you are a beginner runner and you are body conscious too, you want to wear baggy clothes to run in and a cap to hide your face in case anyone recognises you! The cap helped me feel anonymous and that in turn, helped me to get more confident about running. It was a huge decision to run outside and to get fit but without my trusted hat, I’m really not so sure I would have stuck with it. Best £15 spent ever! 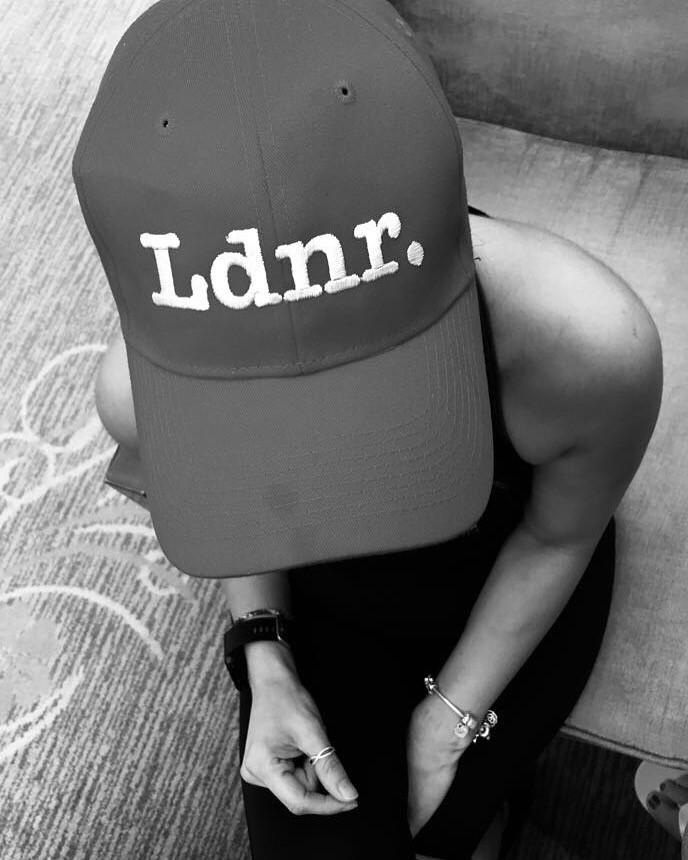 A difficult one as I haven’t been running for 3 years yet! I was always the fat kid at school. I hated PE lessons with a passion and I really didn’t want to subjected to my fat rolls being made fun of as they jiggled as I attempted to ran! So, my running journey started on 7th May 2017 and I am happy to say I haven’t really looked back!

Is a runstreak a habit? Not sure if it counts as one but it’s definitely made me a better runner! I am on runstreak day 579 [as of 8th October] and I have to say it’s made me learn so much more about myself a runner. Without my runstreak I would not have become fitter and even thought about running further. I am about to run my first half marathon this weekend and I wouldn’t have dreamed of doing that if I wasn’t runstreaking. My runstreak means I have to run at least 5k a day and I have completed every single run outside no matter what the weather has been. This has required me to be super disciplined and has tested my commitment to staying fit. I run my own management consultancy and am often rushing about between several parts of the country. Running helps me stay focused, solve complex business issues and helps me to clear my head. 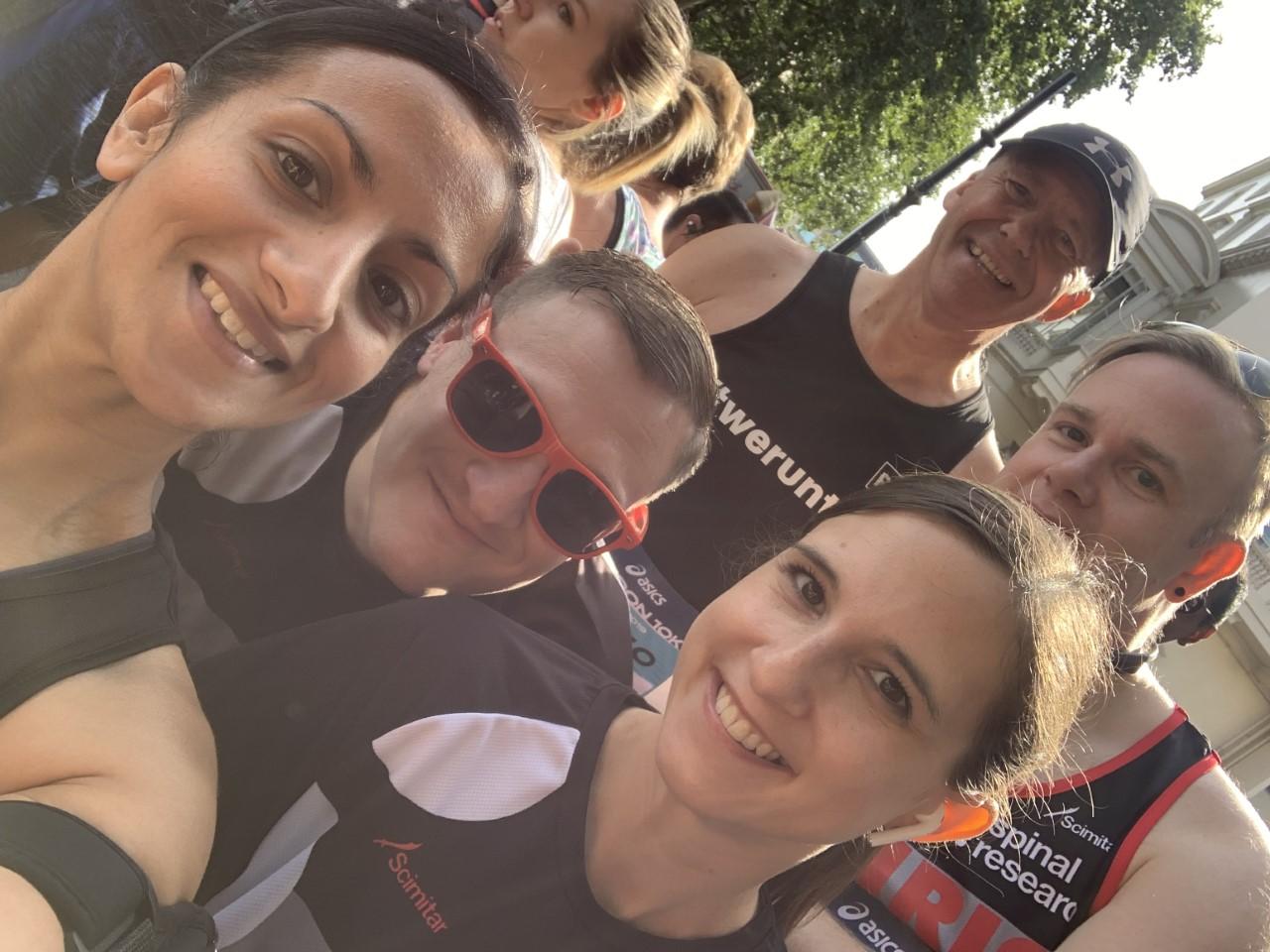 I have only run on two races and both of those have been in the last four months. My first race was Superheros In the City race where I ran a 5k with my friends and many other all dressed up as our favourite superheroes. I was WonderWoman and I loved every step! 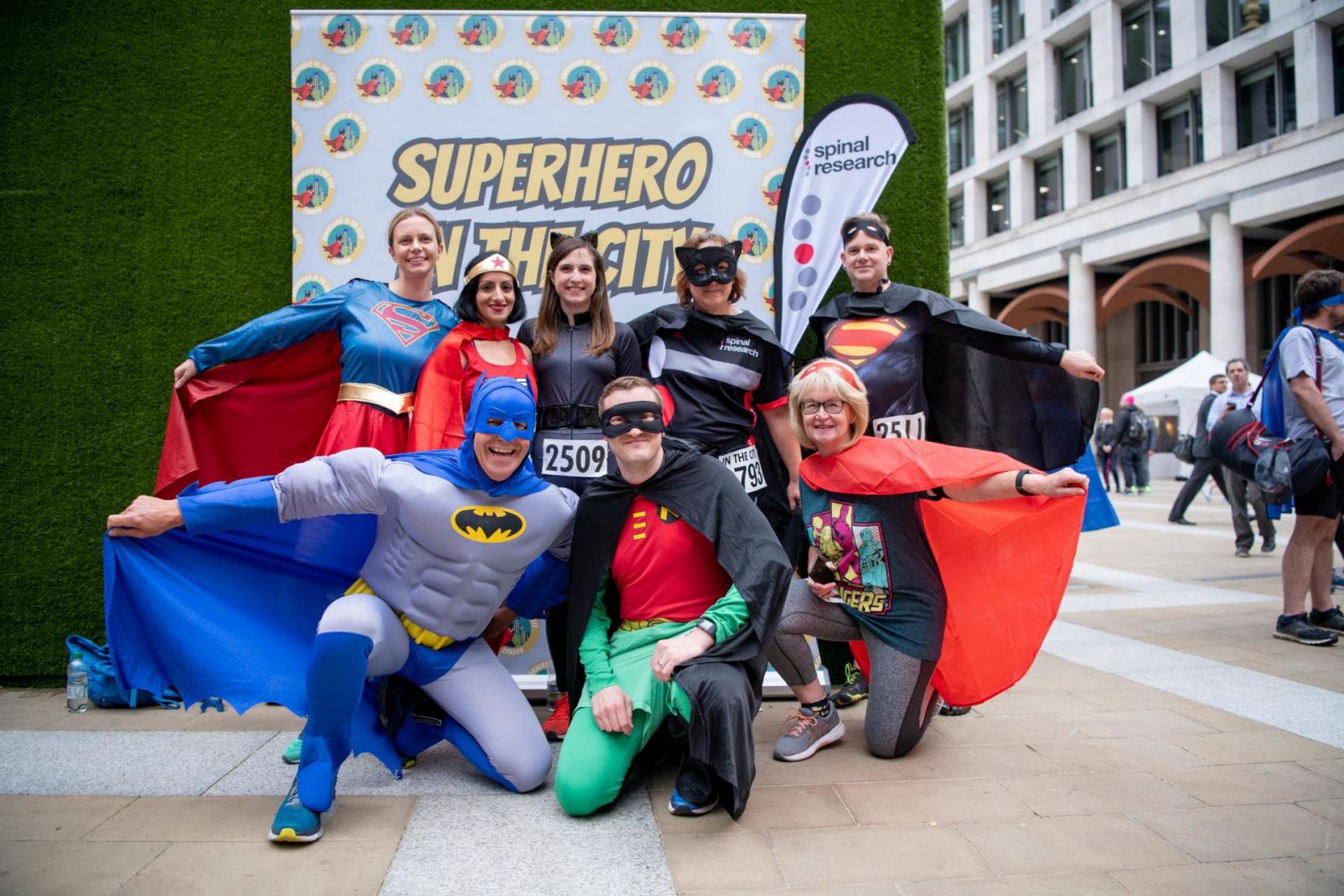 My second race Asics 10k in London was to celebrate my runstreak day 500 which again I ran with my friends. I wanted to run this race in under an hour and it was a hot day. Two of my friends decided to pace me and they really pushed me hard as I was hoping for a 59 minute finish and ended up running it in 55:10! There was a point when we were at 9k and I just wanted to stop. It was really hot, we had run much faster than I thought we would and my legs were on fire. I remember just closing my eyes for a split second and it took me back to why I had started to run in the first place. This race wasn’t for me. It was for my gorgeous little friend Isabella who had just passed away a few weeks earlier. It made me remember my reason to run. I opened my eyes and dug deep…. the boys were great and a huge thanks to Al and Robin as they gave me that extra push to sprint to the end. Once I passed that finish line however…. that’s when the tears came. Possibly my proudest running milestone yet. 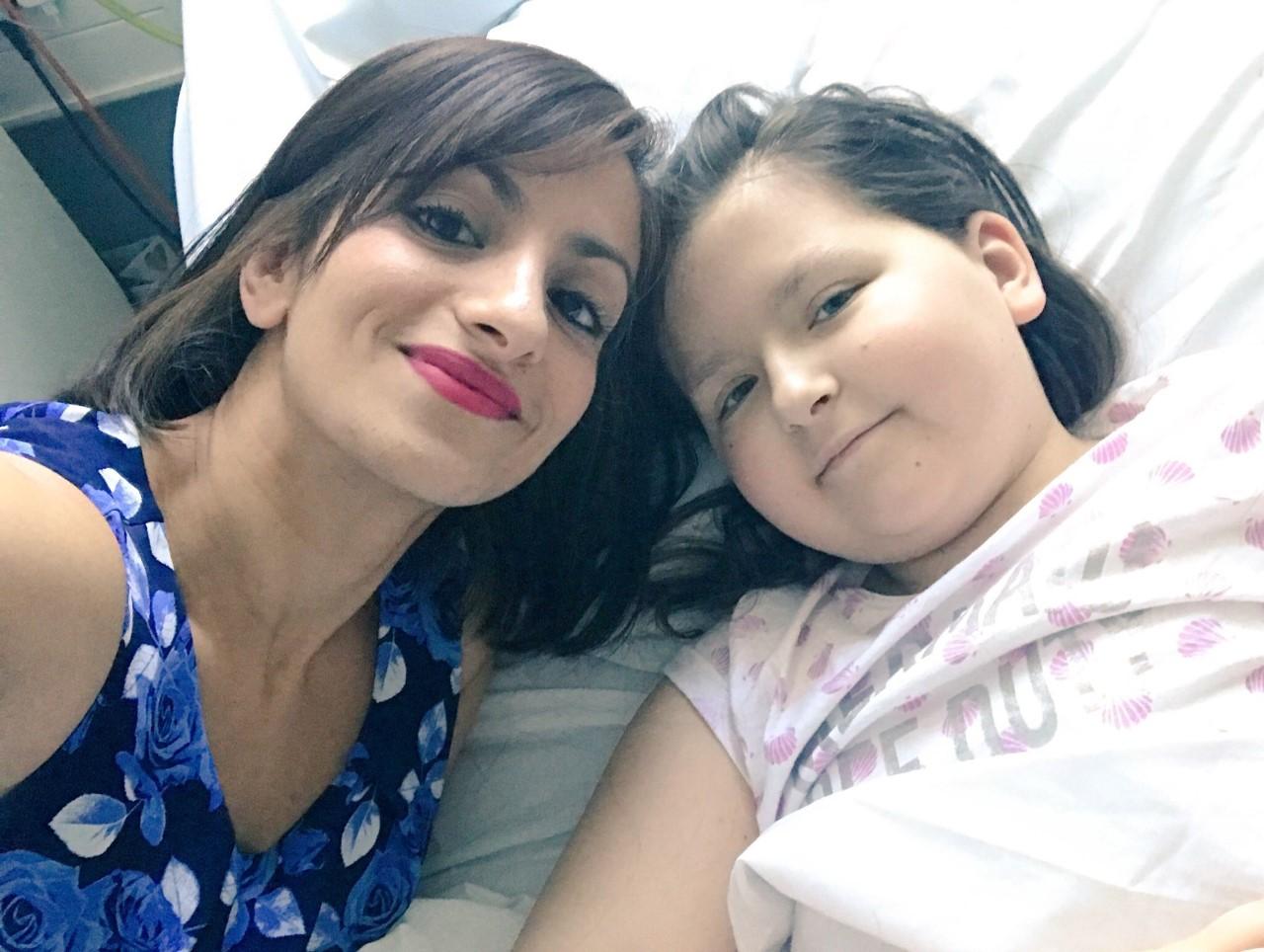 I have a really odd habit of having to take a photo at the start of my run of my feet and then another one during my run of the landscape. Literally every single day without fail, whether I post it or not, I take a picture! I could tell you exactly what the weather was like too! 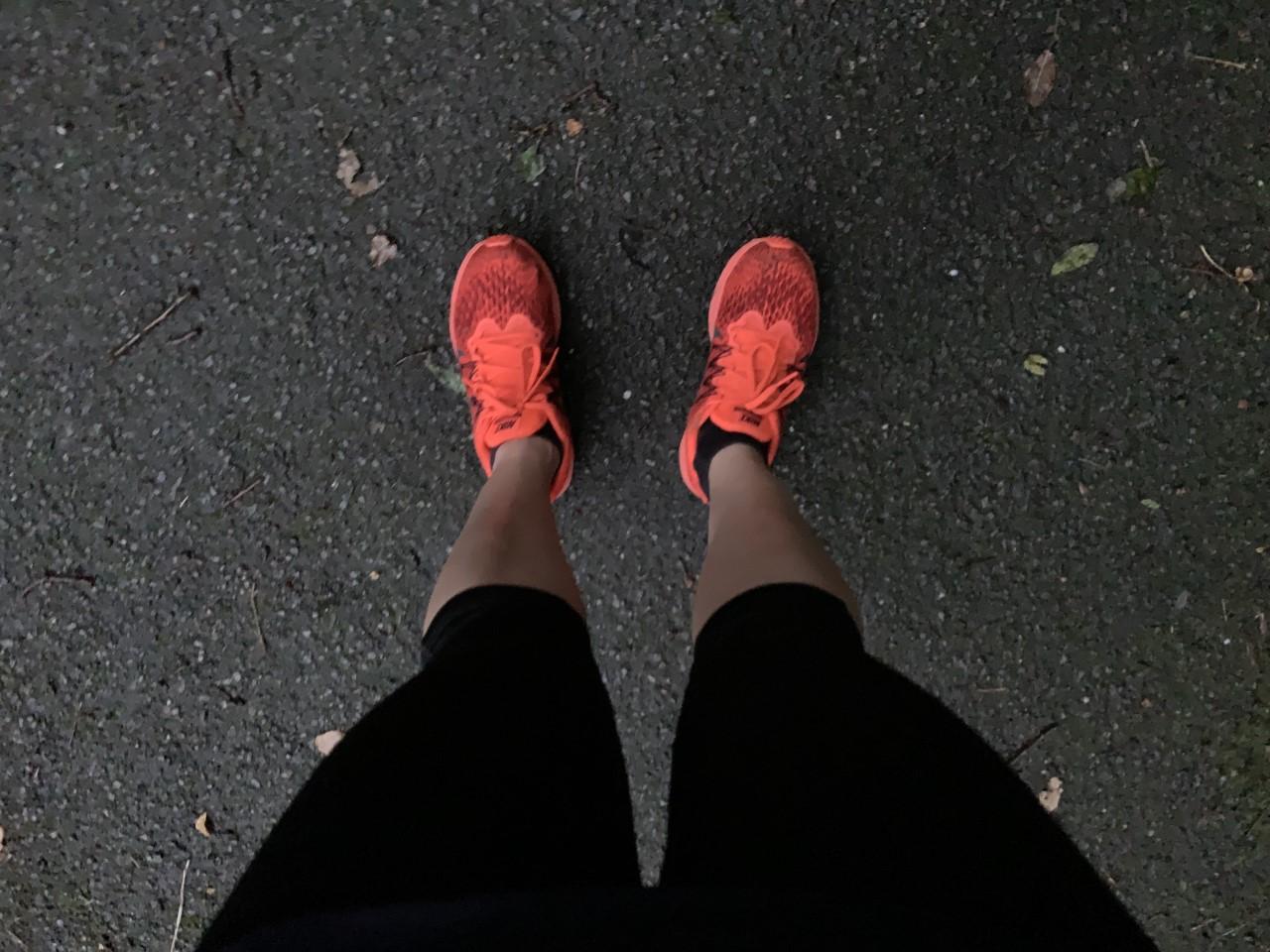 Gosh …. this is going to sound strange but I don’t really believe in failures as such. It’s all about perspective and what we view as a success. There have been runs I’ve had to cut short when I had left to do a long run but returned home after doing 5k because I’ve been too tired / exhausted / something is hurting. Did I view these runs as a failure? No. Why, I’m sure you’re asking yourself when I didn’t complete what I had set out to do. Because it taught me a valuable lesson. That I need to listen to what my body is telling me when it is screaming. As a runstreaker I do not have rest days so I have learnt that when I am tired I need to run much slower.