I spent the last week on Manitoulin Island in the Canadian province of Ontario. With an area of 2,766 square kilometres, it is the largest fresh water island in the world. In fact, it is large enough that it has over 100 inland lakes itself!

My family have rented a rustic cottage on Lake Kagawong at a place called Fred’s Camp for the last two decades. I was thrilled to be able to join them this year for the first time in four years! We had a great group – 21 of us in total – and the weather was near perfect the entire time. Usually, the week revolves around eating so we divide the cooking responsibilities amongst the group. As a result, every meal is thoughtful and masterfully cooked – even in a cottage with no running hot water! We even managed a full turkey dinner one night!

Fuelled with a lot of delicious food, there was ample time (and reason!) to run. In past years, I’ve done many runs on the island alone, but this year, I had some company! Graham and our long-time family friend Sarah joined me for my runs and over the course of the week, we racked up close to 35km. It was so nice to run casually with a group of people to chat to. No destination or plan. No target pace or specific workout. Just running for pure pleasure. It was so nice.

Of course, there are certain differences between running in the rural Canadian countryside and running the streets of London. Perpetuating all Canadian stereotypes, my Dad suggested I run with a bear whistle in case of any close wildlife encounters. I think the likelihood of actually seeing a bear was reasonably slim, but I took the whistle anyway… just in case! Better safe than sorry. Though I did wonder if a whistle would really have any impact on an attacking bear. 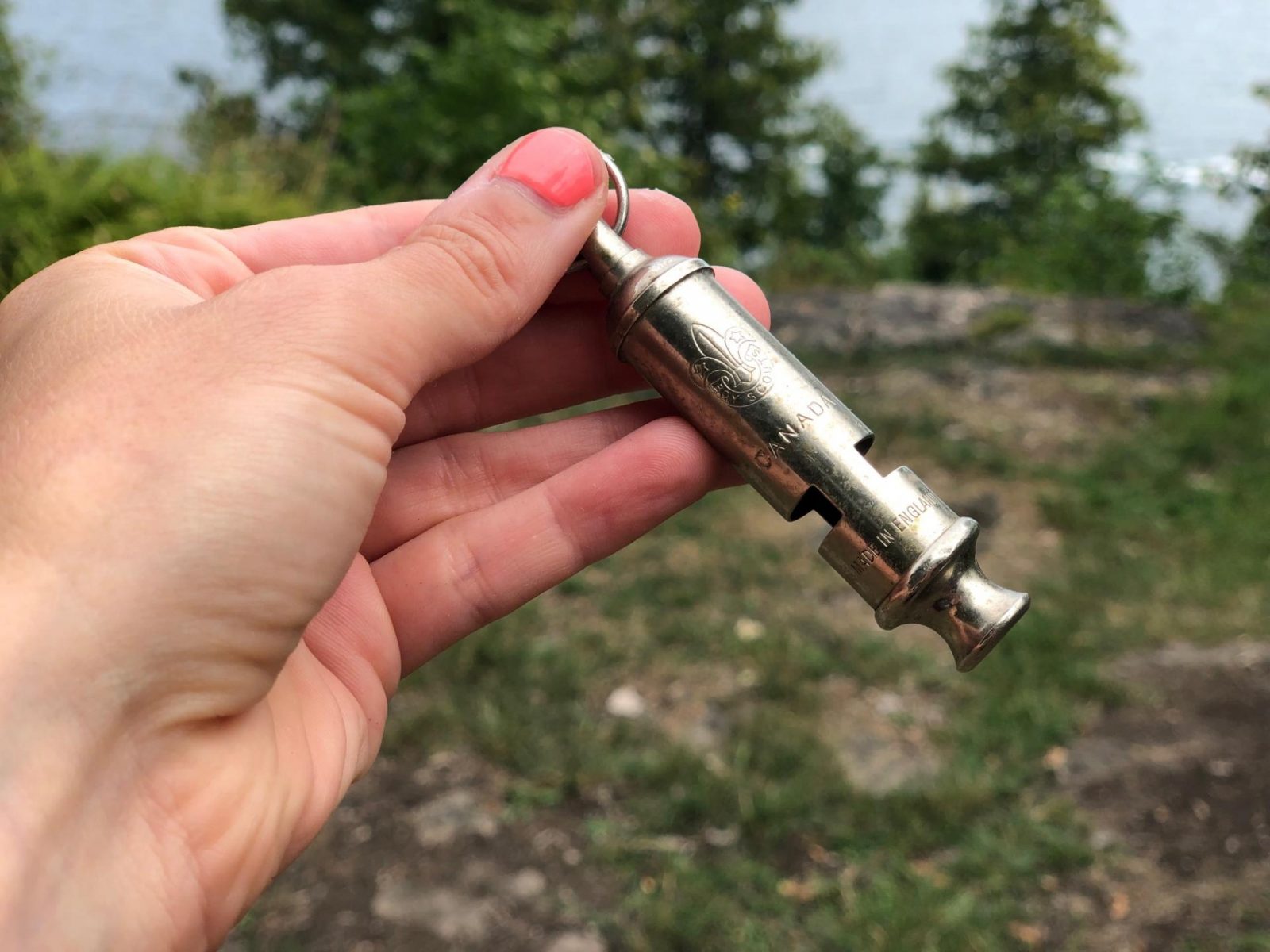 Oddly… it’s made in England.

We did have a family of deer cross the road in front of us on our first run though!

The entire time, I encountered one other runner. This is one more than the zero I’ve seen in previous years.

Without a phone, I stuck to the main roads around the lake, only venturing onto a gravel path once. When civilisation seemed really far away, I turned back!

The air just felt cleaner and the water was so crystal clear. I had to stop a few times to take pictures. 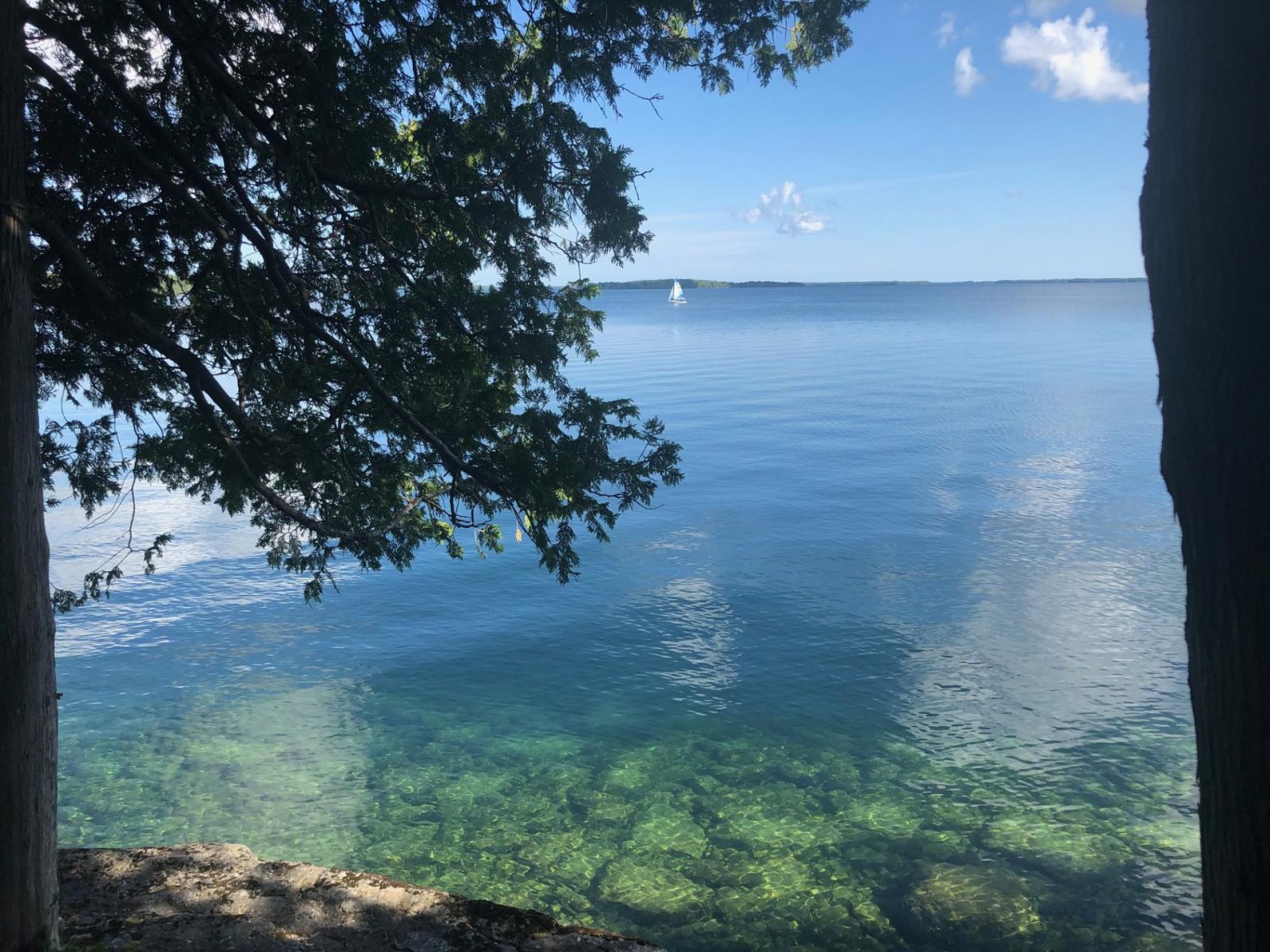 Speaking of water, we also did some great long swims along the coast. The water was so clear you could see right to the bottom the entire way, even at depths of 8 feet or more. Sarah also did her longest swim ever with us which was a really exciting thing to be a part of. 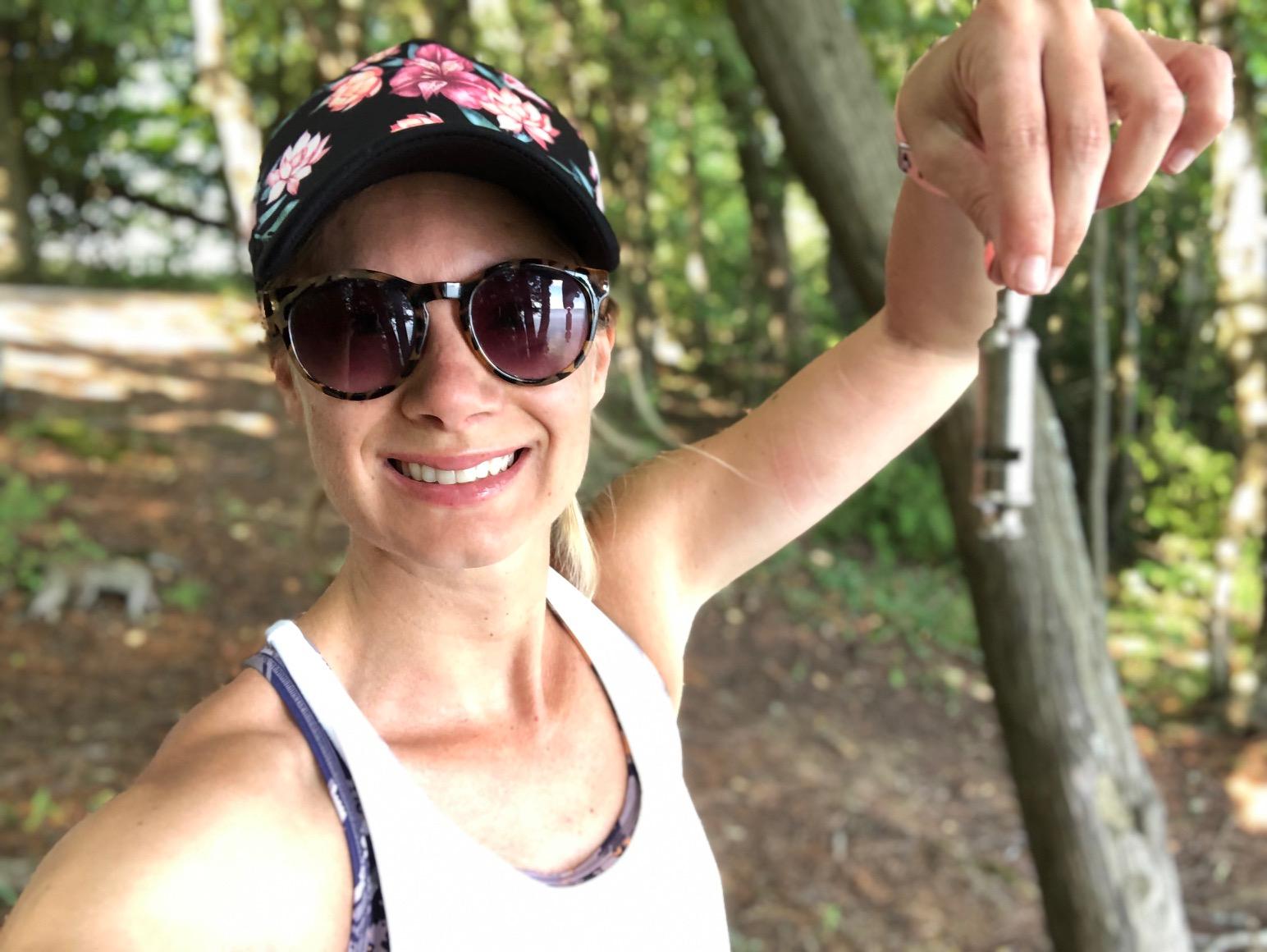 Talk of bears was greatly exaggerated.

Prior to Manitoulin Island, we spent a few days at the Markham family cottage, enjoying some downtime after my brother-in-law’s wedding. I went for my favourite 11km route with Keith, my uncle-in-law (is that a thing?). I struggled mightily though – it was HOT!

We also did our usual Sandy Lake Triathlon – more on that in a future post!

It was such a nice couple of weeks in Canada. I actually feel like I had a proper holiday and a real digital detox. I feel rejuvenated and ready to ramp up the half marathon training. More on that in a future post too!