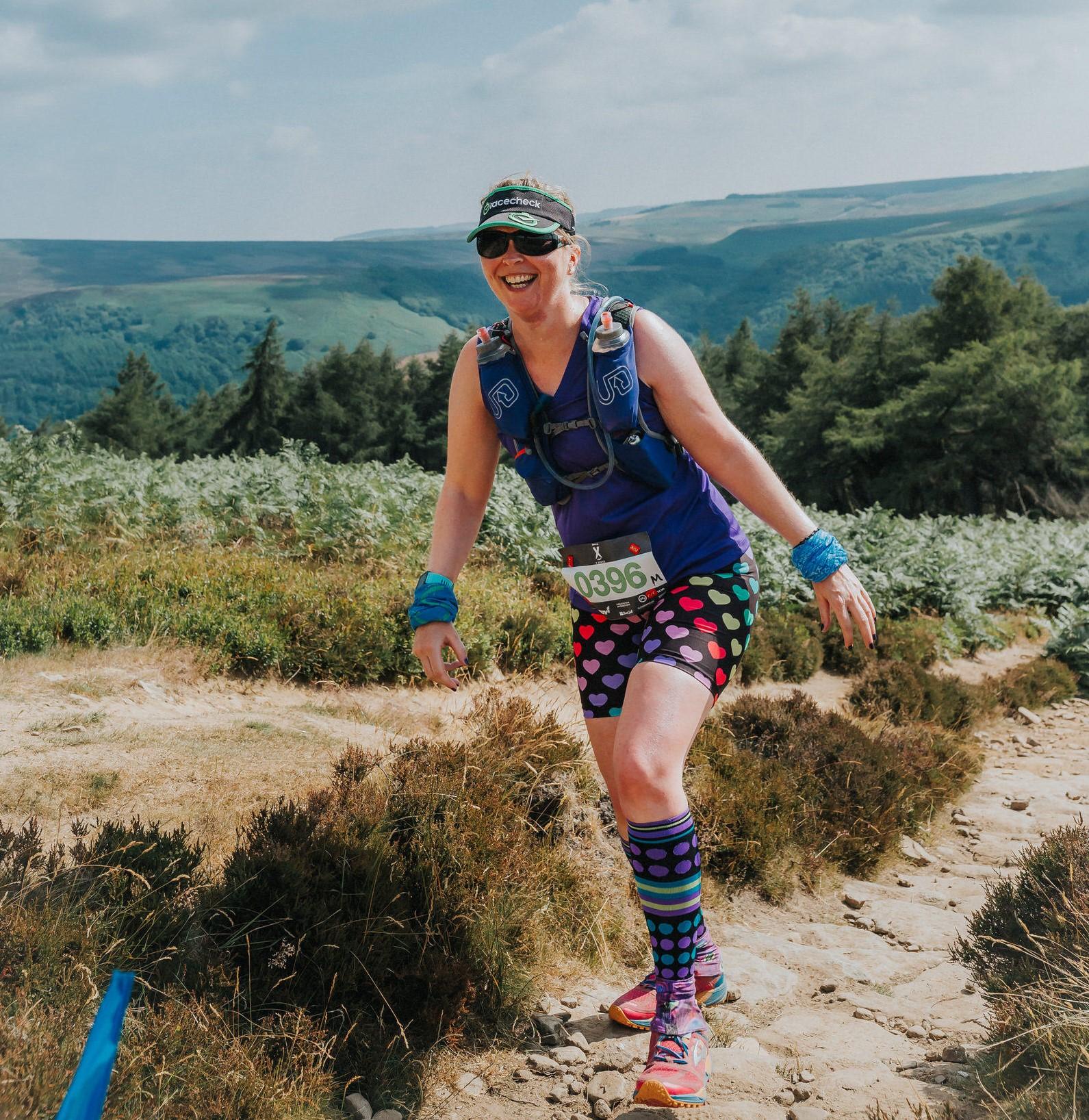 Katherine is a Nottinghamshire lass living in Kent. She works for the Church of England and has been running for seven years. Her favourite distance is the half marathon, and she is an avid Parkrunner, mostly at Dulwich Parkrun. In my quest to feature more inspiring women in my “five questions” series, Katherine very kindly agreed to participate after I asked my Twitter community for help. Here are her answers to five questions about running…

A combination of my trail shoes and little gaiters that I wear over them. I moved house in February and now have some lovely trails on my doorstep so my trail shoes are getting much more use than I ever thought they would. The gaiters stop stones and grit and twigs and general muck going down your shoes which is brilliant when you’re on the trails.

Swimming. I haven’t swum regularly for a while but need to start again. Swimming really helps my breathing when I’m running. When I want to run faster, it isn’t usually that my legs won’t go faster but that I can’t breathe.

I give myself a stern talking to and tell myself to belt up. I texted a friend during a long race last year and he said, “It’s just one foot in front of the other and repeat” so I tell myself that a lot. I also keep telling myself that each step is a step closer to the finish. 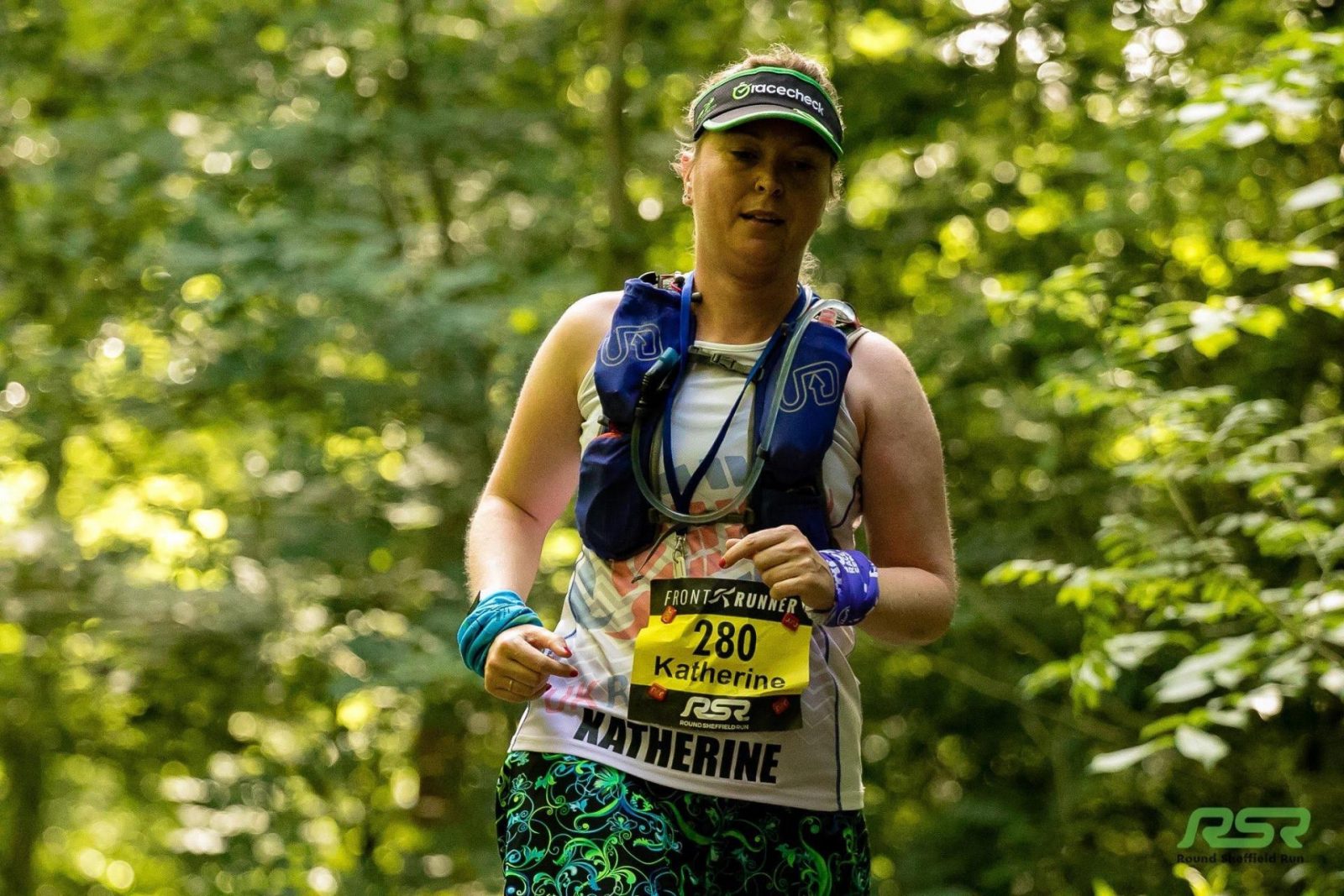 Not particularly unusual (I don’t think I do anything unusual!) but I do stop to talk to dogs and horses a lot. It keeps me sane on a long run on my own.

It probably sounds trite but I don’t count any of my runs as failures. Some haven’t gone according to plan but I pick myself up and try again. I’m not a fast runner and never will be and it’s only recently that I’ve come to terms with that and recognised that that’s OK. 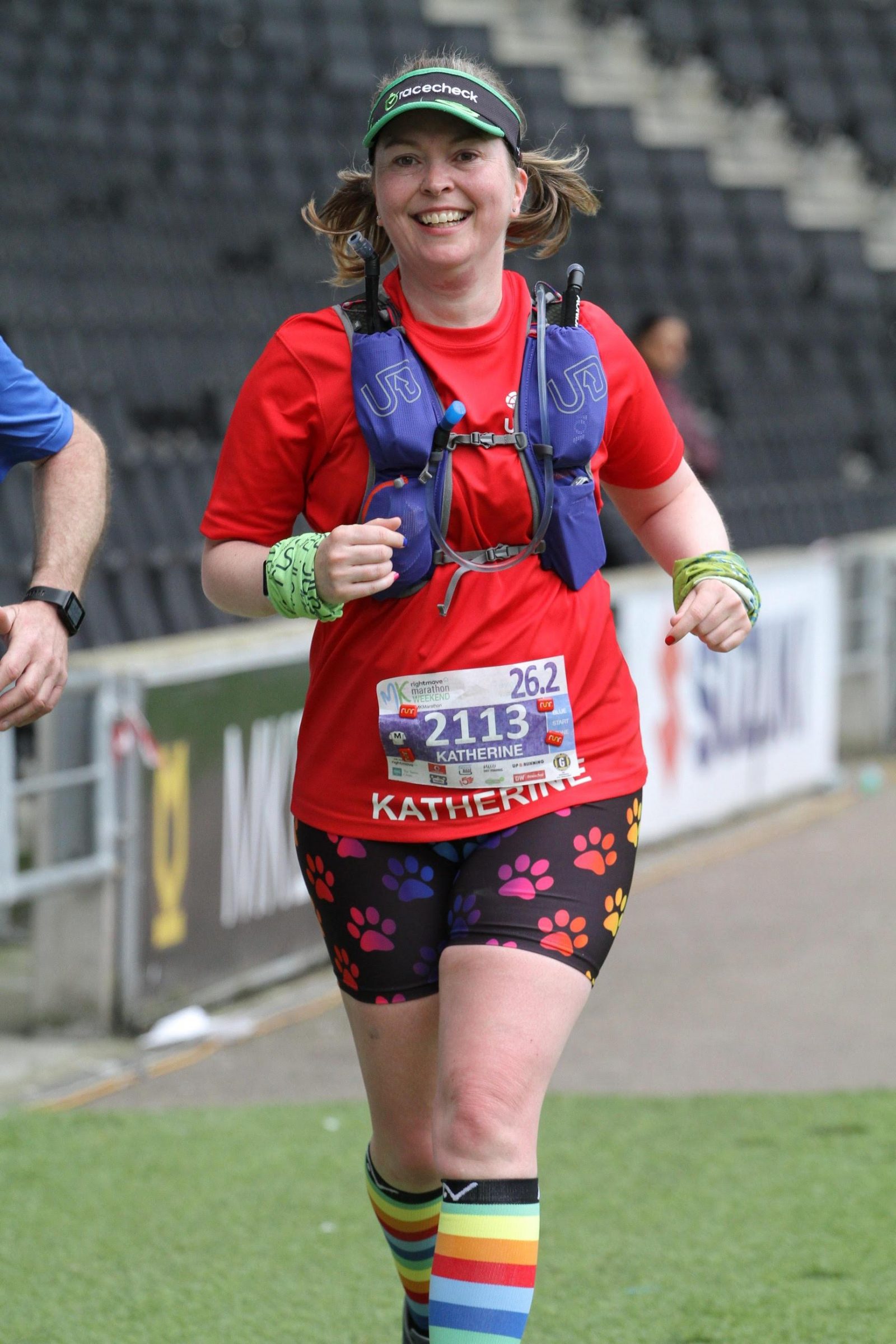