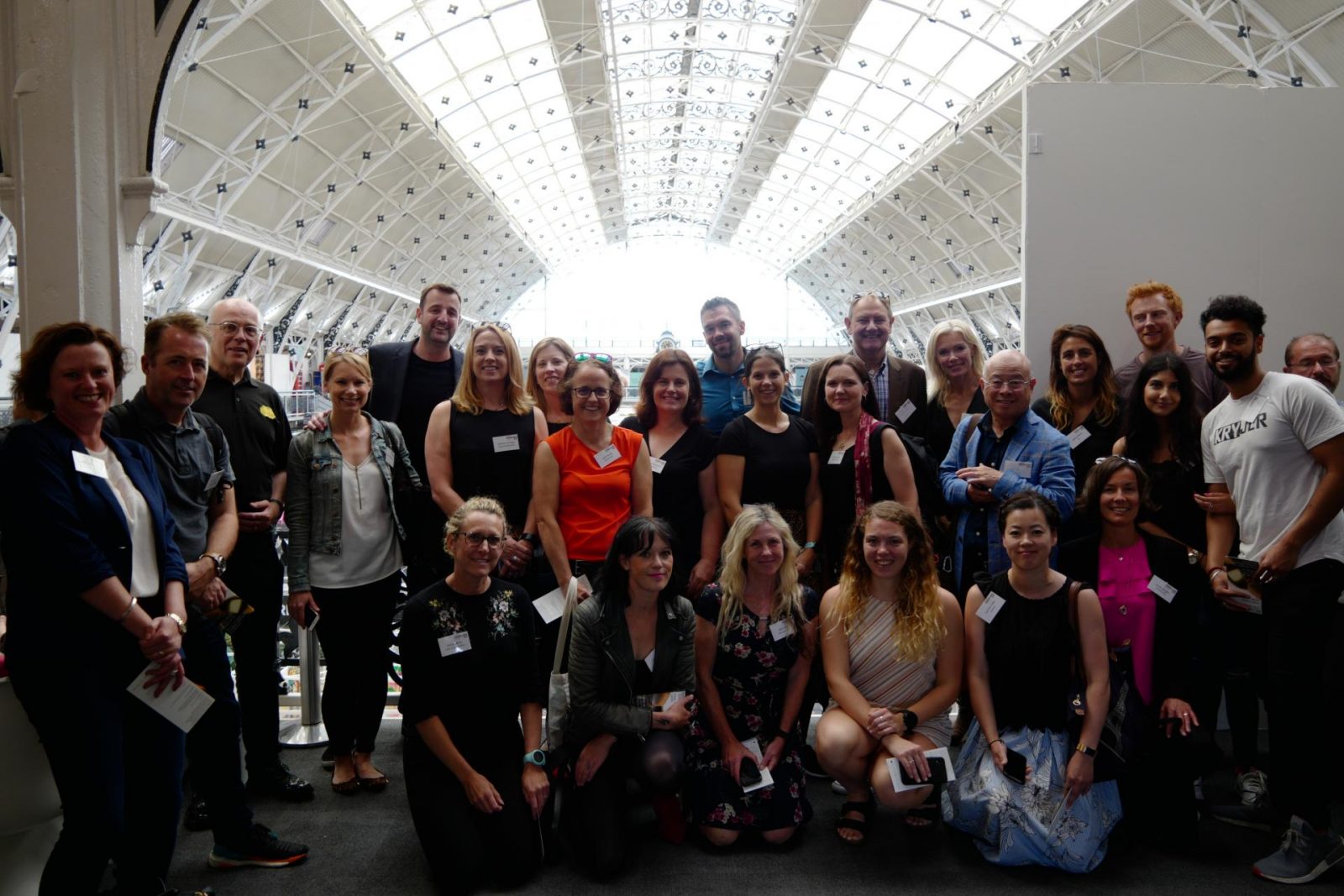 A few weeks ago, I attended the launch of the 2020 National Running show. Entering it’s third year, this show has grown astronomically in popularity. Taking place in January, the 2020 show in Birmingham is set to be the biggest and best yet.

But that wasn’t the big news. Next year, there will be a second show taking place in London in June at the Business Design Centre!

I was thrilled! In 2018, I cancelled a beach holiday to attend the very first show. A very dire scheduling mix-up meant I double-booked myself for the week of the show and I had to prioritise. The Running Show won. This is a non-negotiable on my event calendar. And now, I have one so close to home. I live walking distance form the Business Design Centre, so this is all rather convenient.

At the launch, I got to chat with some of the sponsors and enjoy some fizz and nibbles. We also heard from Show Director Mike Seaman about some of the exciting things planned for the new London show. 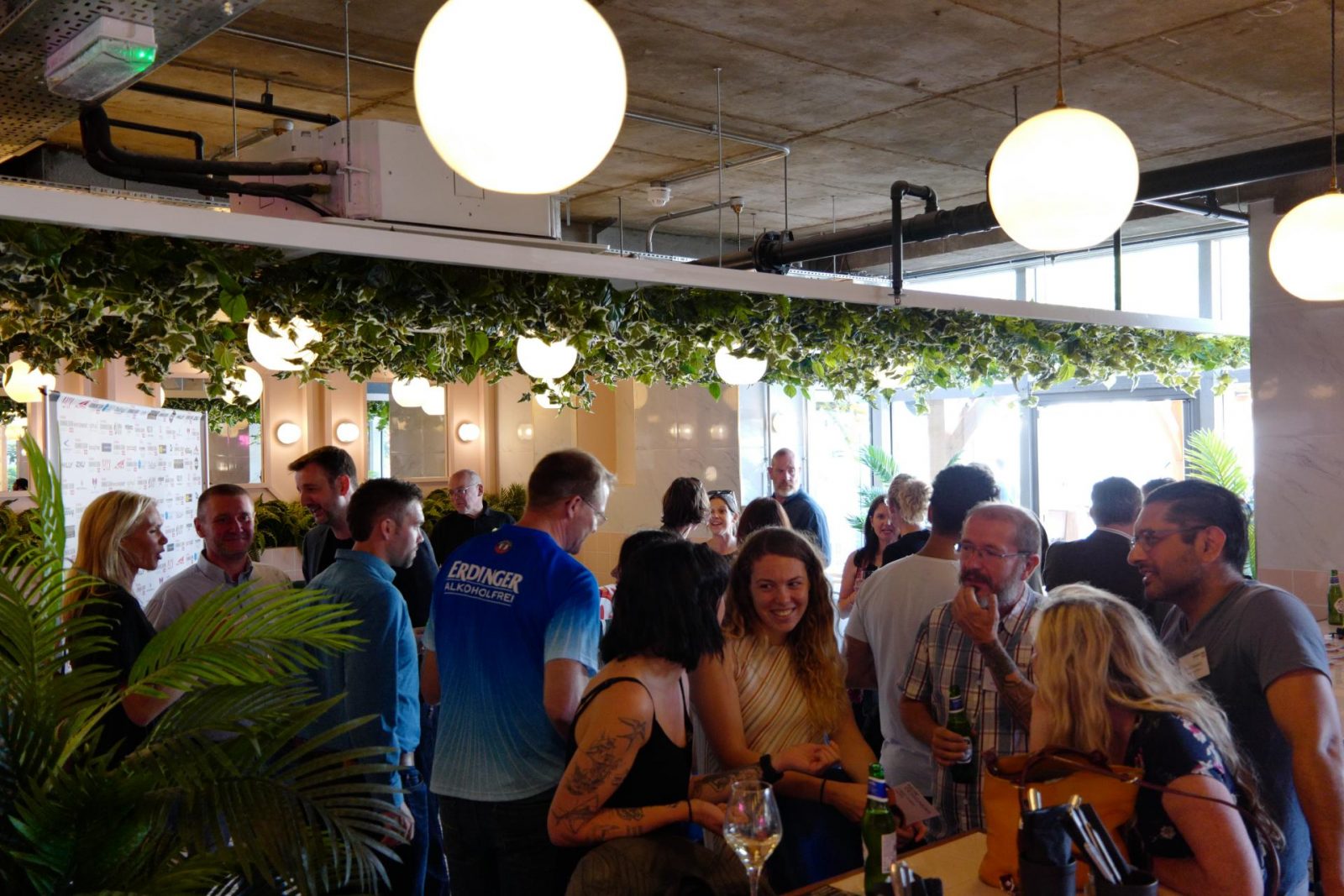 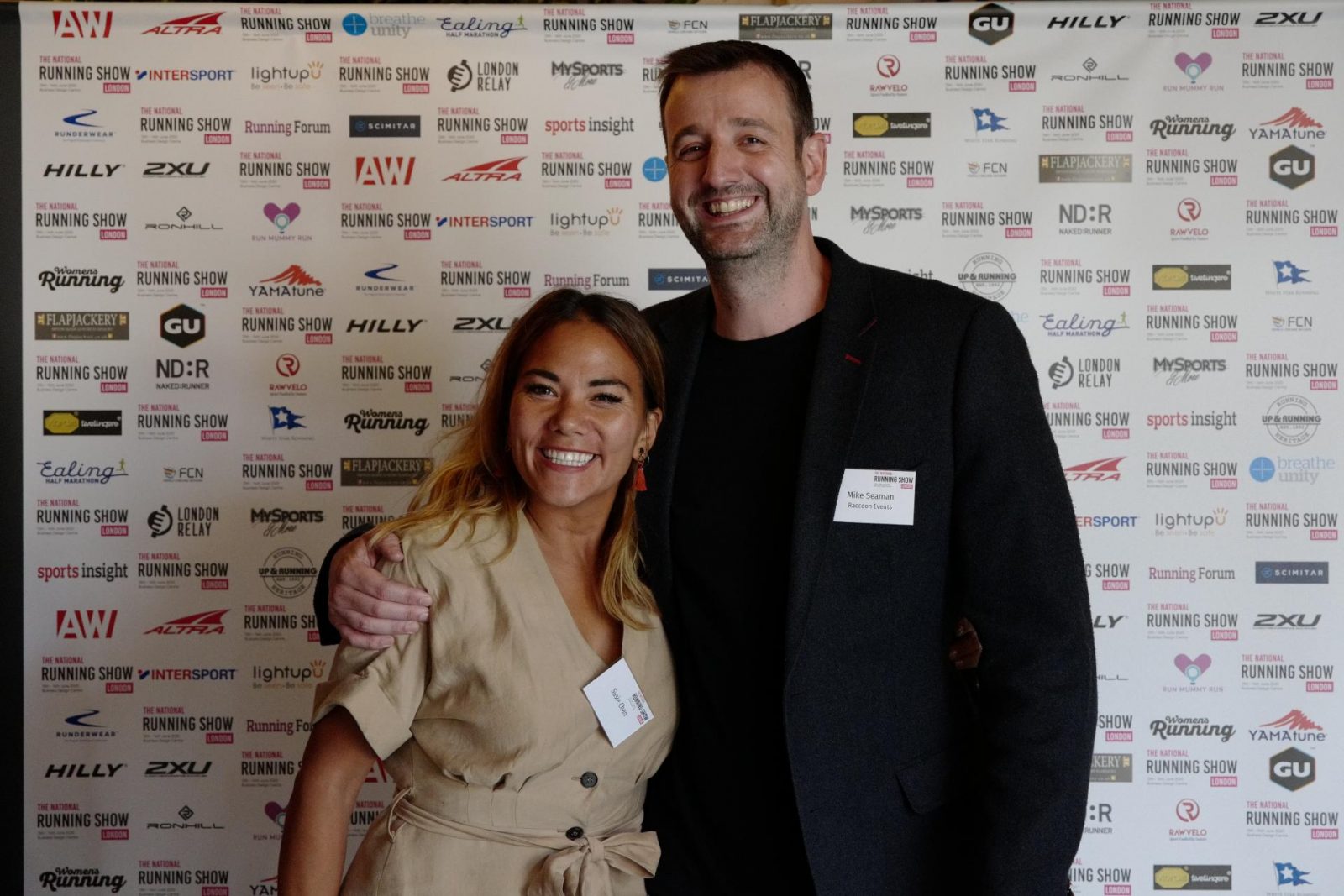 Mike took us on a tour of the Business Design Centre so we could get an idea of what event might look like. The building is a Grade II listed building which was originally opened as the Royal Agricultural Hall in 1862 for holding agricultural shows. 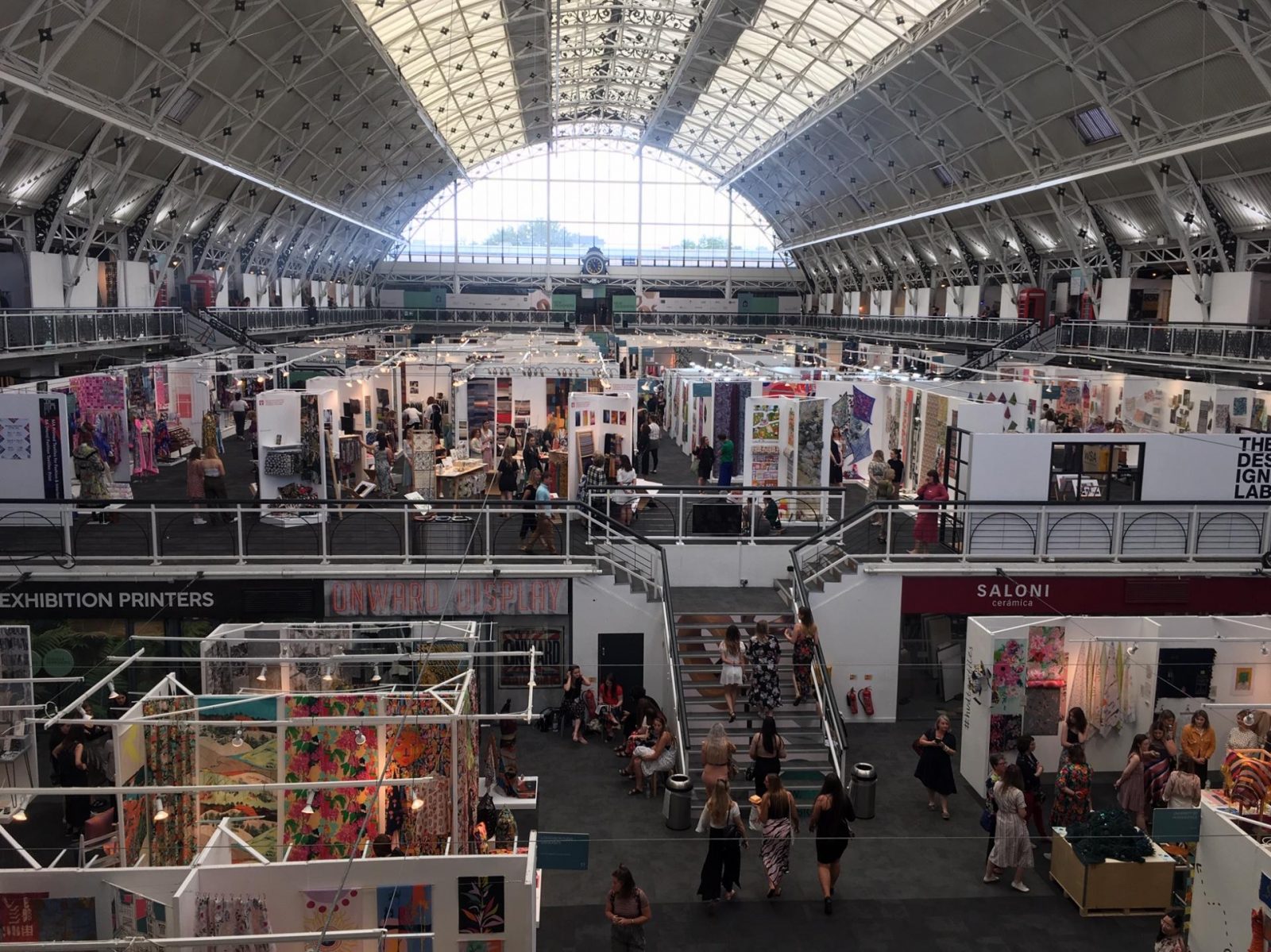 The June 2020 show will have some really unique, interactive features including: 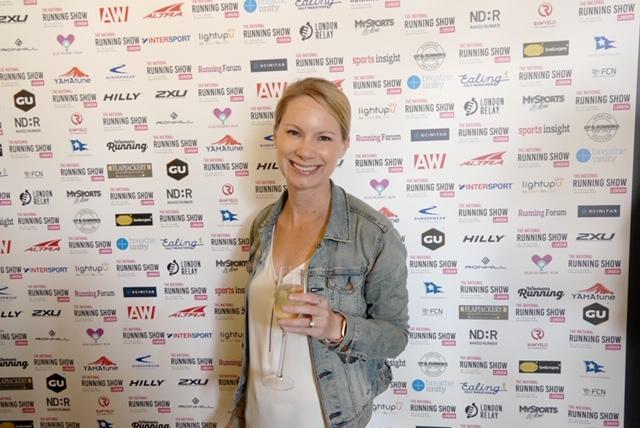 A new show in London calls for some fizz!

I am proud to be an ambassador for the 2020 show. So, I have a code to give away free tickets to the Birmingham show in January! If you’re interested in attending the 2020 show in January, head over The National Running Show website and enter the code AMB46 upon checkout and your tickets will be free! (Regular price: £10 each)

Hope to see you at the show (Either one. I’ll be at both obviously!)