Alistair Jones is the man behind the Twitter account, @RunningMrJones. He says he’s just an ordinary runner who also writes poems on Twitter, but for anyone who follows Alistair, you know he’s an extraordinary guy. Not only did he just win Best Blog in the 2019 Running Awards, he also just completed his first marathon, the London Marathon, raising money for the Spinal Research charity. Along with loving running, he says he’s also found that he loves runners more. “They are simply the best group of people you can find,” he says. I asked Alistair if he would answer five questions about running for my blog. Here are his answers… 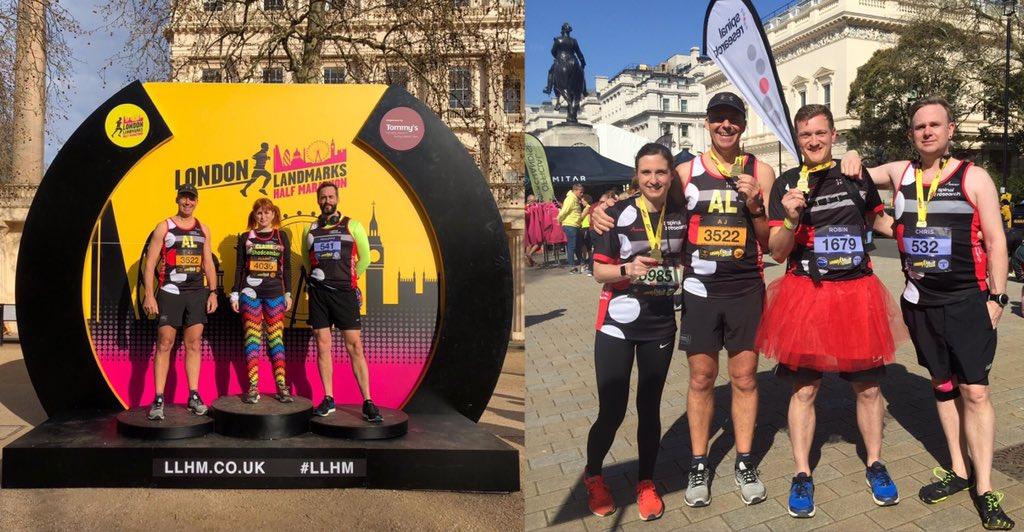 There has only been one purchase that really changed my running entirely. In December 2017, I bought a six-month pass with @runthrough and started doing races. Through this, I learned to love training. I made heaps of new friends and saw how to set goals. RunThrough is an amazing organisation, but if you have £100 to spare, book a few races – not the huge ones, but ones where you can have real fun. 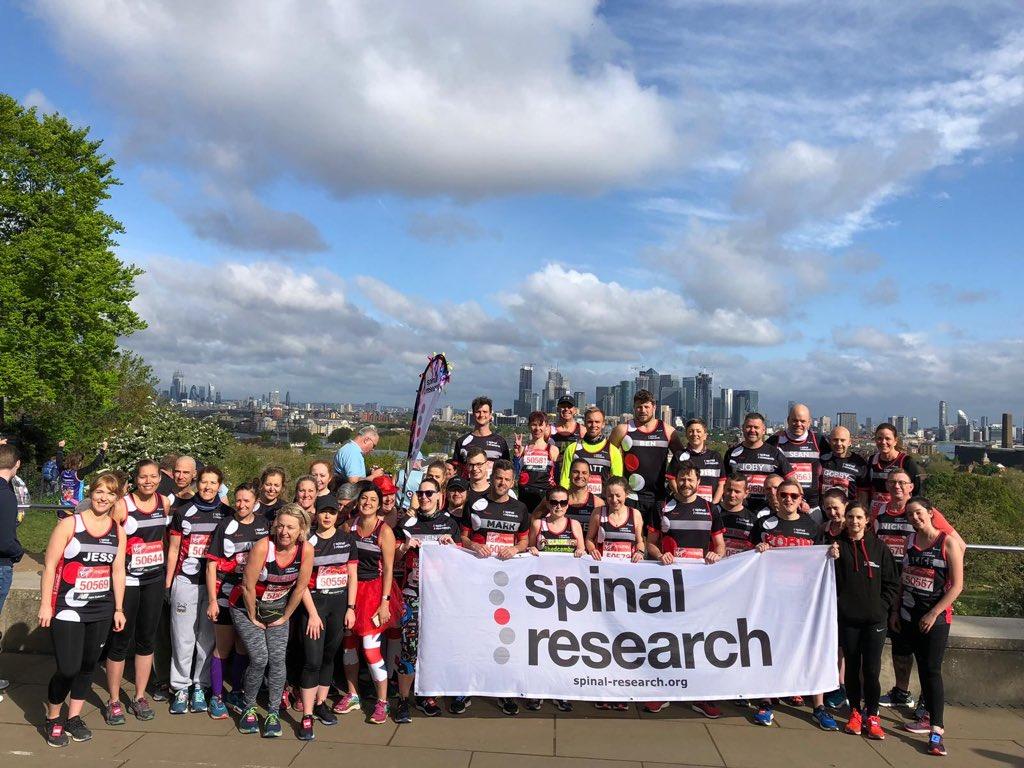 I’ve learned to vary my runs. So, each week I try to do one long run, one run that includes some speed work and one run of about an hour where I will try and run quicker than “easy.” The variety keeps it interesting and put together, I’ve ended up a bit stronger and a bit quicker. 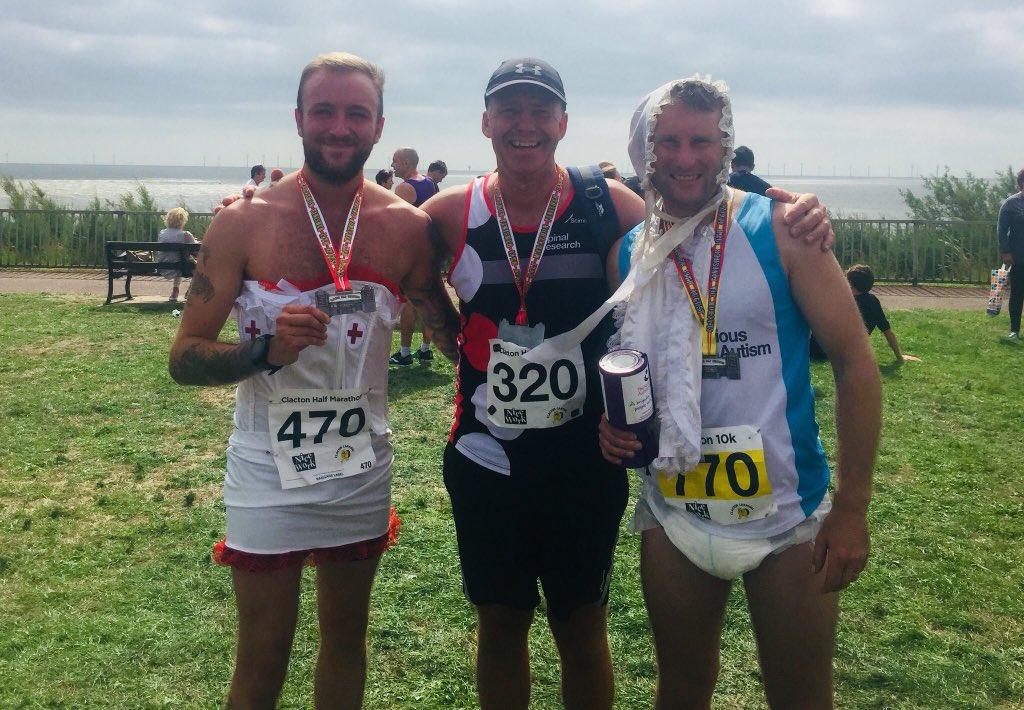 When you are at your absolute lowest point in a race, what do you do or say to yourself to convince yourself to keep going

It depends why I’m low. If it’s because it’s a struggle, I tell myself to get to the end quicker, so it will be over. If it’s an injury, I tell myself it’s only running and there will be other races.

It doesn’t always happen, but if I’m at a race, I try to make an arrangement before to meet another runner who I haven’t met before afterwards. Running and races is such a good basis for forming new friendships.

My London Marathon wasn’t the race I’d trained for. I’d been injured and hadn’t run for three weeks beforehand. I couldn’t maintain my pace, then a close friend was injured and I slowed right down to bring him home. London and I have unfinished business. Tomorrow is another day. There is always another day, another race, another running adventure.