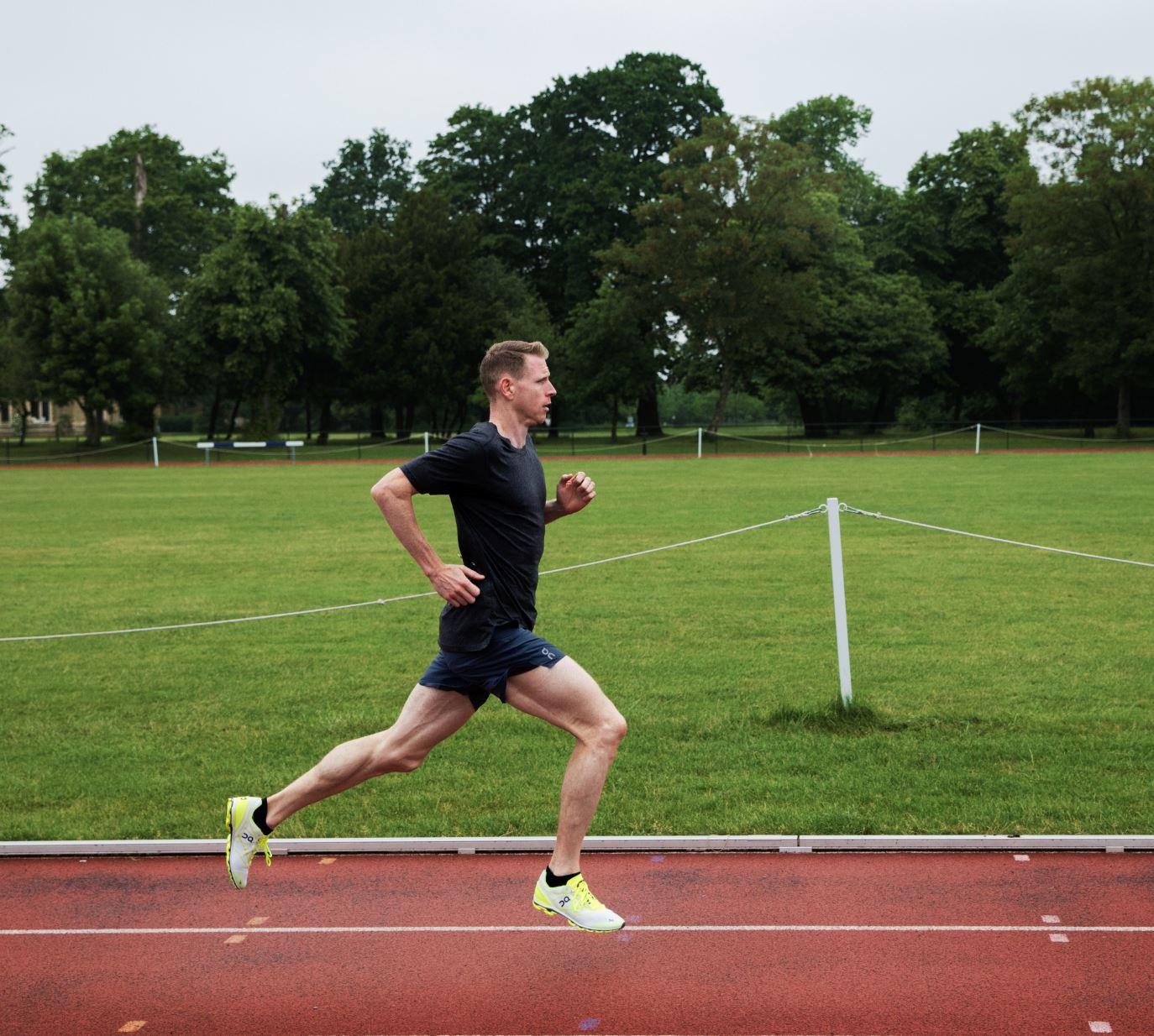 I had the chance to talk to British long-distance runner, Andy Vernon, at last weekend’s National Running Show. Andy competed in the 2016 Summer Olympics in Rio in the men’s 10,000 metres. He specializes in the 5,000 metre, 10,000 metre and cross country running. He’s a triple European medalist as well as holding several national titles from 1,500 to half marathon. He’s also an On-sponsored athlete and a new Dad. He very graciously agreed to let me interview him for my Five Questions series, even though I actually asked more than five questions! It’s not often that I get to interview Olympic athletes, so I couldn’t help myself! Here is a transcript of our chat from the show…

What purchase, under £100, has most impacted your running?

Over the years, the item under £100 that’s most impacted my running is a foam roller. In fact, my wife just got me a new one. It’s a little foam ball – just £10. It’s been really good to help with some injuries I’ve been struggling with. It really helps to get into my glutes and hip flexors. It targets certain areas far better than a foam roller.

What new habit have you adopted in the last three years that’s most improved your running?

Stretching. I’m getting older so I have look after my body a bit more. Foam rolling, stretching, maintenance – these are all habits I have adopted to try to keep injuries at bay and keep as healthy as possible. When you do it every day, for 45 minutes before you go out, it can be boring, but it’s important.

I spend about an hour and half stretching, foam rolling and icing certain parts every day. This is one benefit of being a full-time athlete because you can’t invest this kind of time if you have a full-time job. 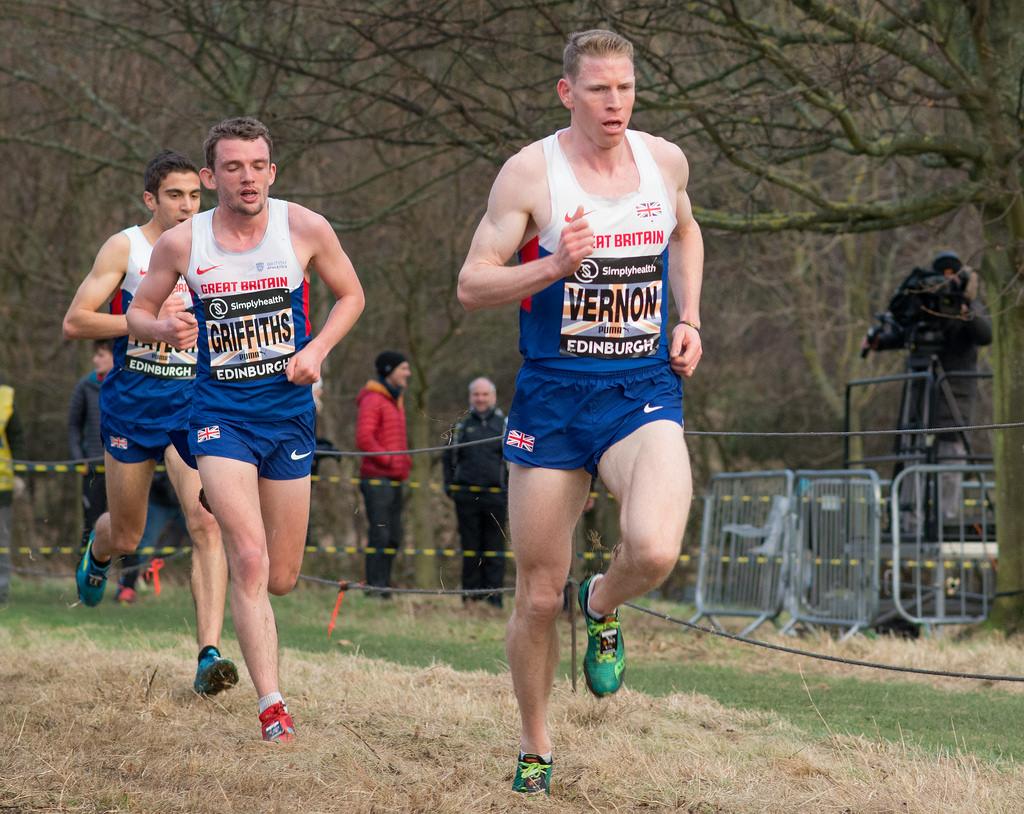 When you’re at your absolute lowest point in a race, what do you say or do to motivate yourself to keep going?

When I’m having a bad race, I treat it as a training session. I just aim to get the training effect out of it. Unless you’re having a bad run because something is really hurting. That’s when you should stop. But if you’re just feeling bad, you’ve gone off too quick, or you misjudge the pacing, I just think: finish the race and move on to the next one. Treat it as a training session and don’t beat yourself up too much.

Is there anything unusual that you do before, during or after a run?

No. Not really! It’s all pretty standard stuff. I wouldn’t say there’s anything quirky that I do! 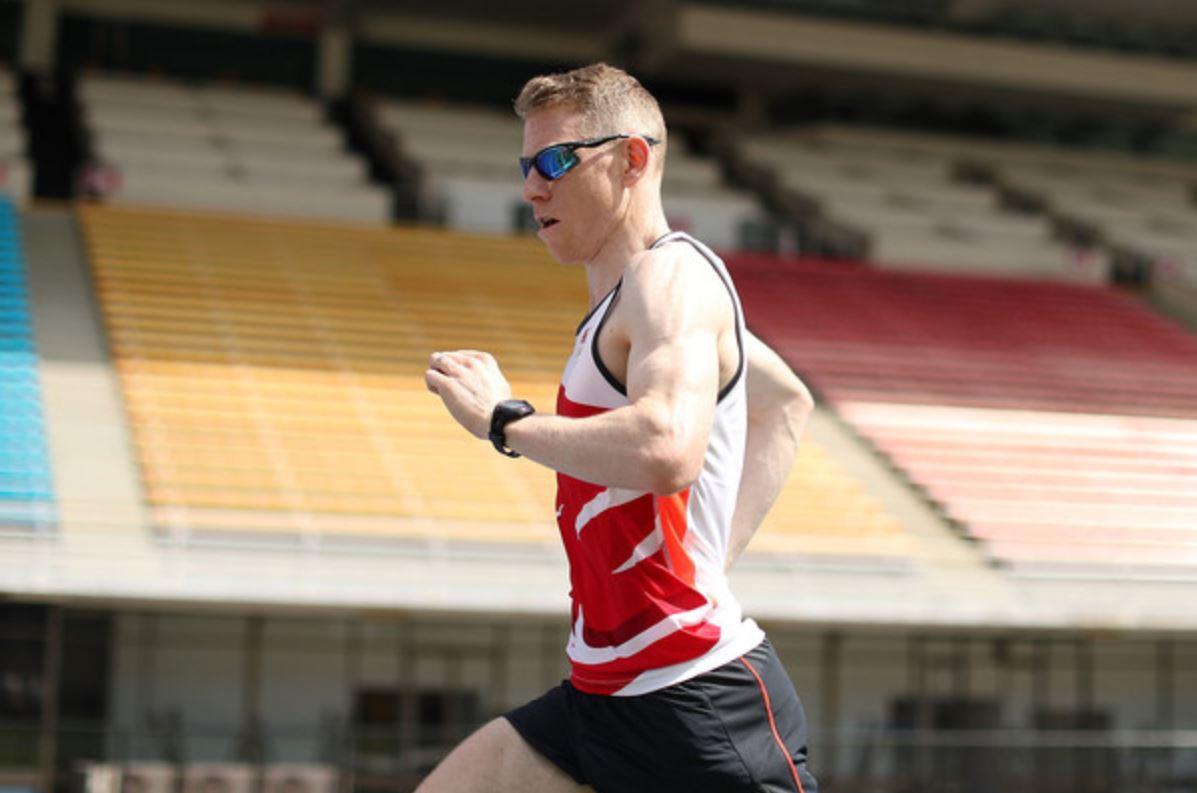 I like porridge. I’ll have some toast before I go out, and when I come back from a run, I have porridge and a cup of tea. I also make a nice smoothie with some banana, yogurt and frozen fruits.

Recently, I did a race that wasn’t fit for. The organisers wanted me in the race so I did it. I learned not to go into a race when you haven’t been training. I thought I’d finished last but I hadn’t realised someone else had already dropped out. So, officially over the line, I was last, which is a first for me. 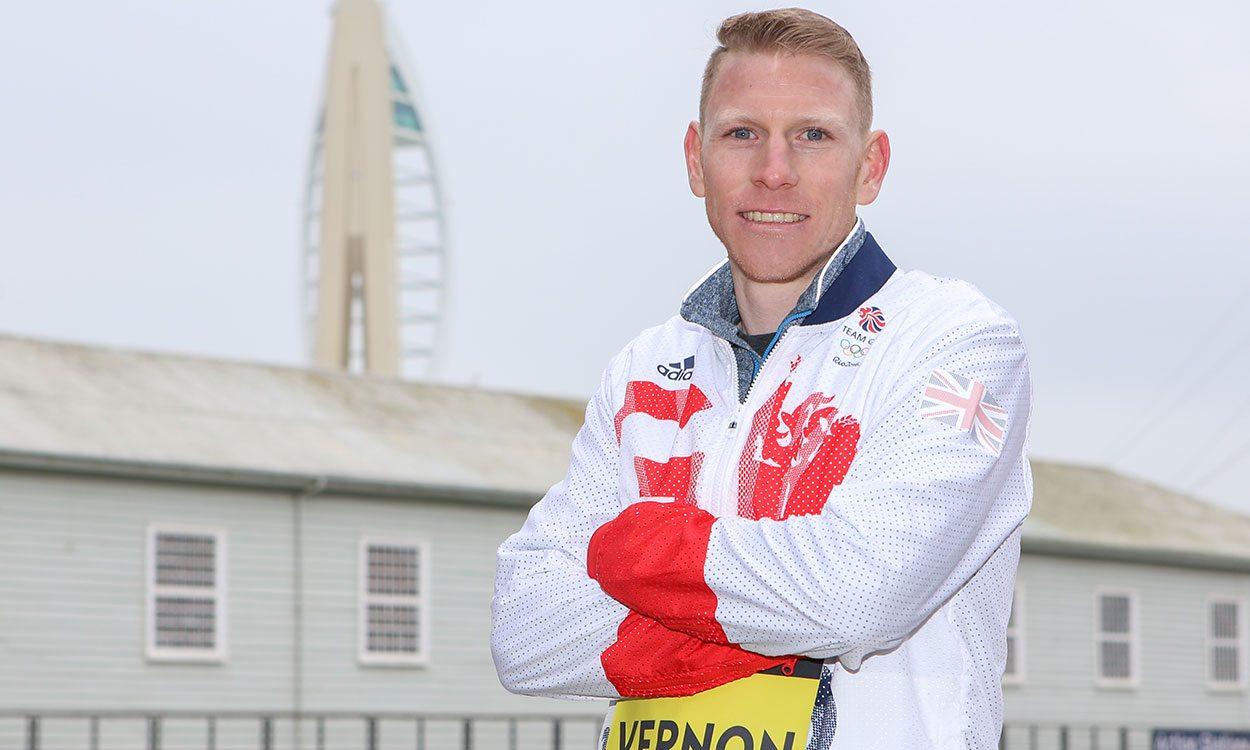 What’s your top training tip for improving your 5K time?

Do a bit of everything. That’s the biggest advice I could give. Do little bits in the gym to start. You could start by balancing on an agility disc as a one-legged exercise and then work your way up to one legged squats or pistol squats.

Big thanks to Andy for being so generous with his time. It was a pleasure to chat with him. You can follow Andy on Instagram or Twitter.