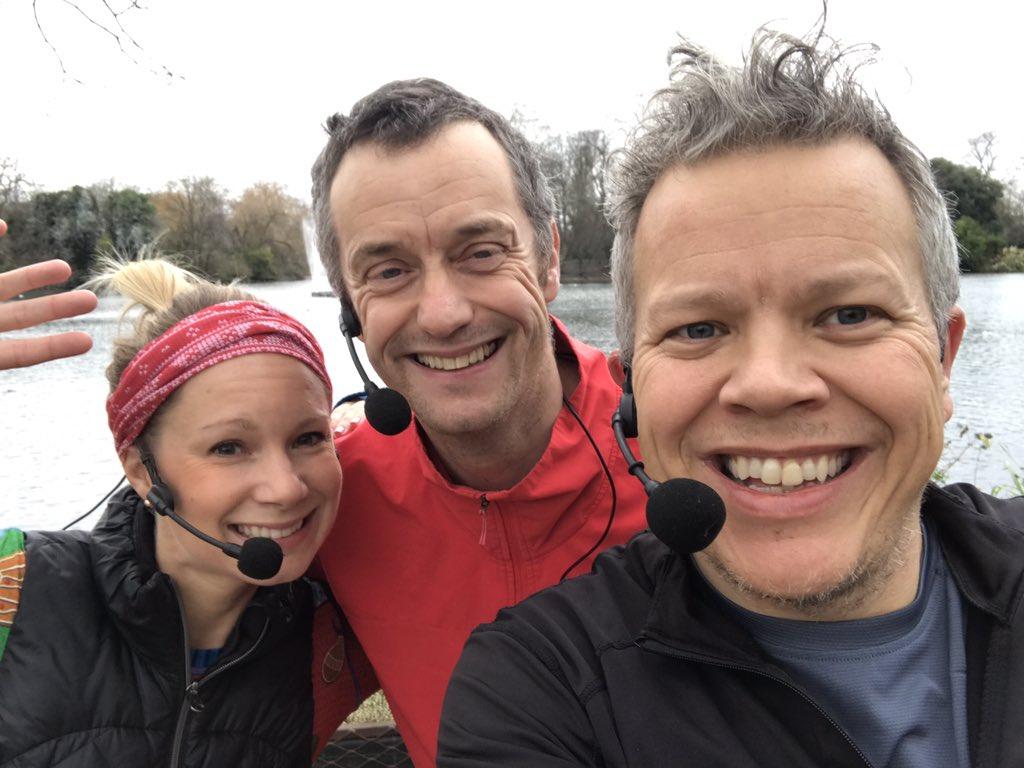 With Paul Tonkinson and Rob Deering from the podcast, Running Commentary.

I can smell Christmas! It smells like pine and cookies and anticipation. It takes me awhile to start feeling festive, but it’s hit me now. I’m officially ready to eat, drink and be merry.

My festive Christmas running shirts have been getting lots of use in the last couple weeks and lots has been happening on the running front. Before I dash off to Canada for the holidays, here are a few updates on what’s’ been going on.

Recording an Episode of the Running Commentary Podcast

For a long time, I have listened to a podcast called Running Commentary by comedians Paul Tonkinson and Rob Deering. They record a podcast about running…while running! It’s a funny concept, but it’s a lot of fun to listen to while running alone because it feels like you have two running companions along with you.

This week, I had the opportunity to go for a run with Paul and Rob and record an episode of Running Commentary! Me!! I was so honoured! It was such a fun experience and I was just so delighted that they’d want to interview me! The average girl who runs averagely! I was literally giddy with excitement. I even made Graham go for a run with me on Sunday and record us chatting, so I could hear what I sounded like talking while running! 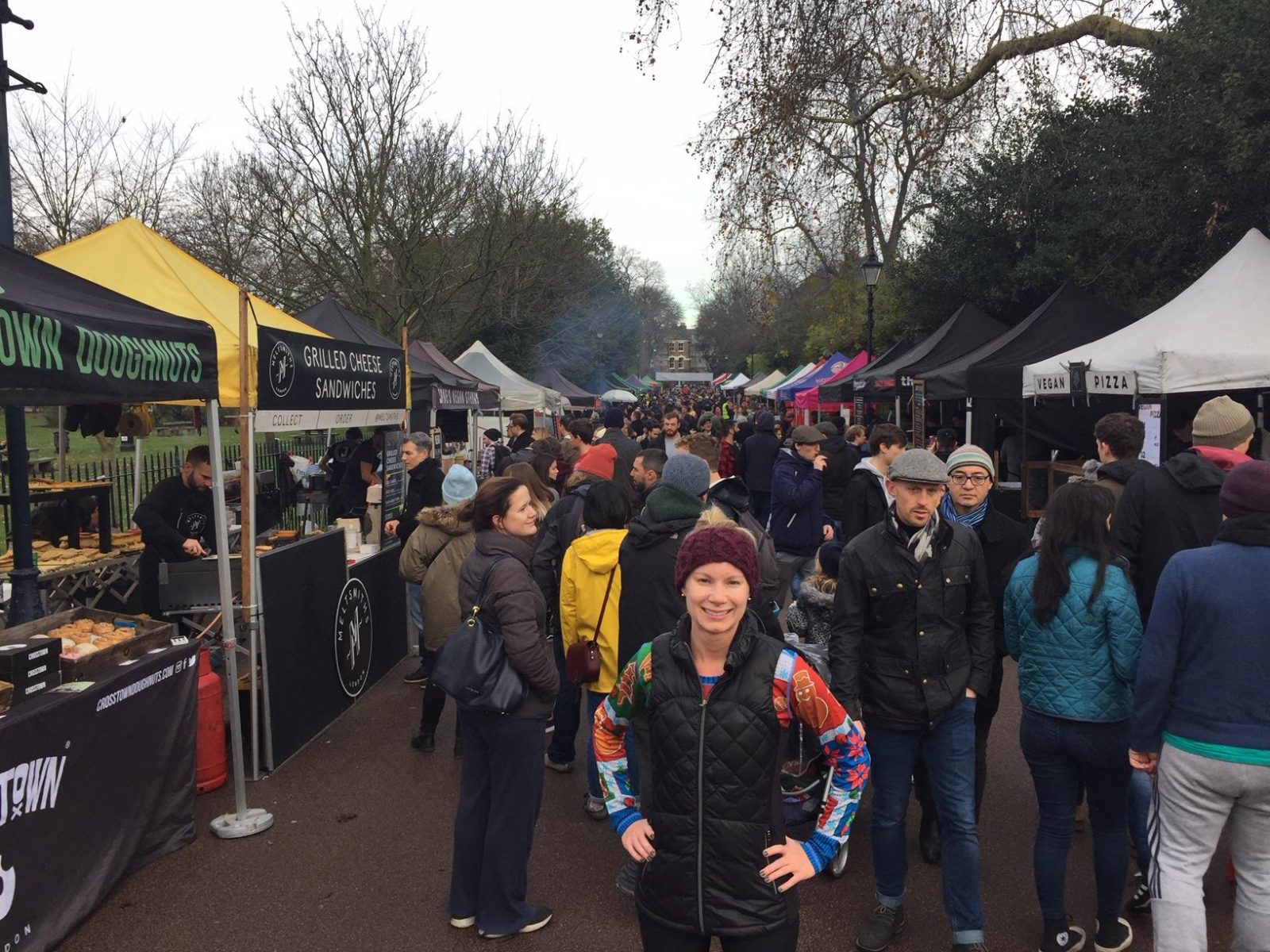 We went for a run in Victoria Park and stopped to stroll though the market. I wore my festive running shirt for the occasion.

After spending so many of my long runs listing to these guys, it was kind of surreal to be running around Victoria Park with them in real life! We talked about running in Canada, marathon training, successes and failures…feet and toenails! Hopefully we talked some sense! Barring any technical issues, it’ll come out after Christmas. Stay tuned! 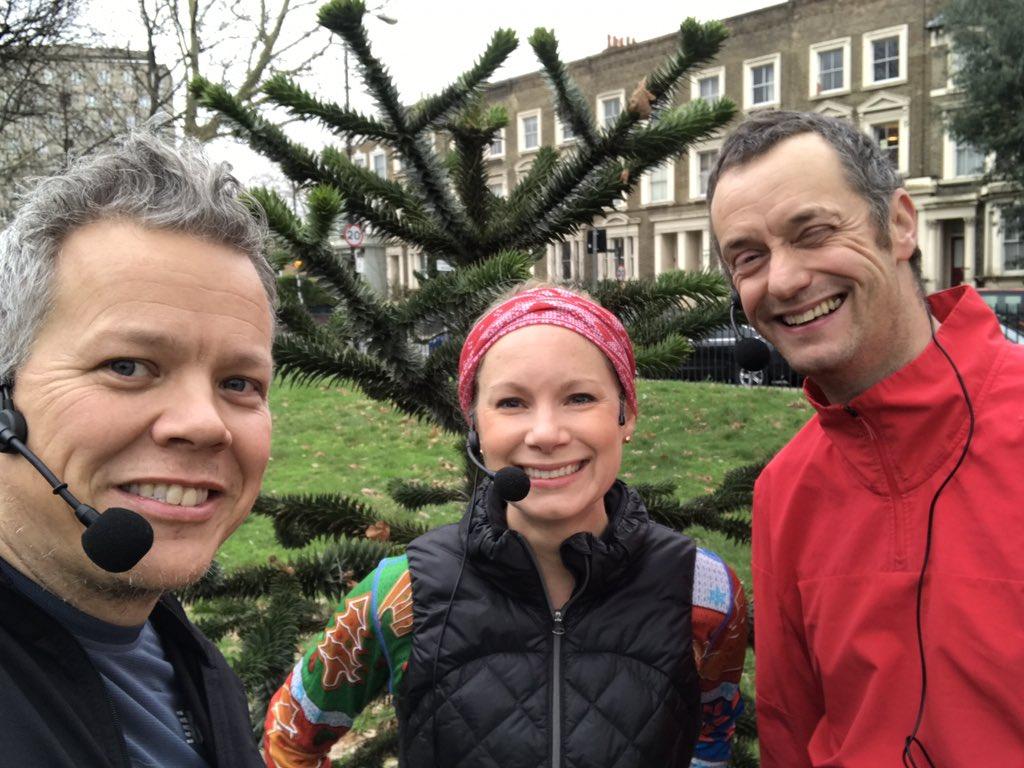 THANK YOU to everyone who voted for me! I made it through to The Running Awards shortlist for Best Blog! Out of 76 running blogs, I am now officially in the top 12. And that’s all because you voted for me. Thank you from the bottom of my blogging heart. I do truly appreciate it. I know how utterly irritating it must be to see me grovel for votes across all manner of social media but placing in the top three this year would really mean the world to me. 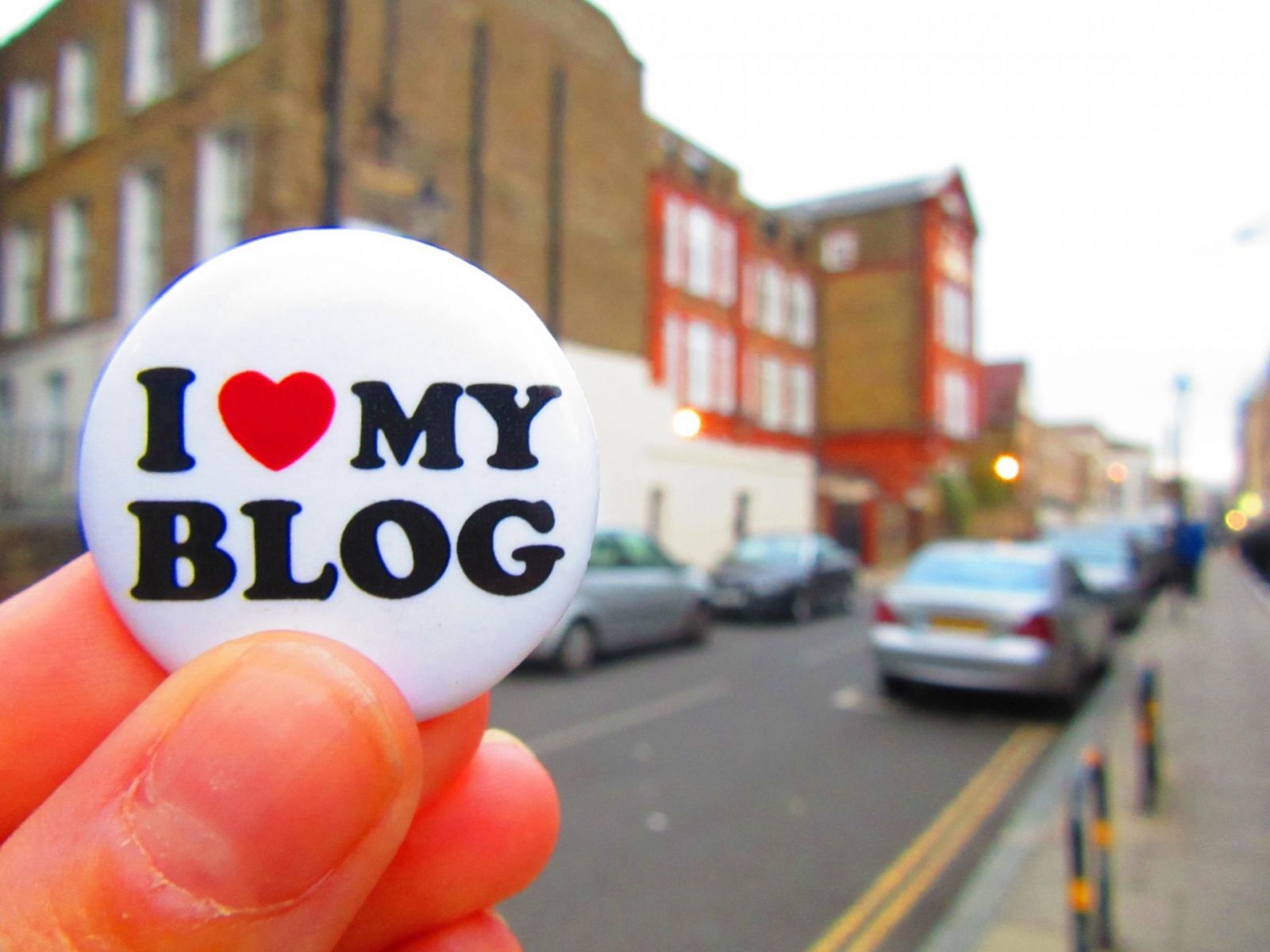 Yes, this is a button I actually own. Because I am cool.

So, what happens now? Well, my irritating begging for votes needs to continue I’m afraid! To make it to the top 3, which is announced at a big event in April, I need to carry on accumulating votes. They are cumulative, so if you voted before, you can vote again. Here’s how:

You have until March 1st to vote!

We’re off to Canada for Christmas. The weather looks mild which is generally good but I will miss my annual jaunt through the snow-covered streets. Last year, I got out for a couple runs when it was -15C. It was totally brutal but it’s a fun novelty once a year.  I’ll still run of course. A run on Christmas day is an absolute must. Even 5K justifies eating and drinking everything. It’s part of the Christmas magic. Don’t question it. 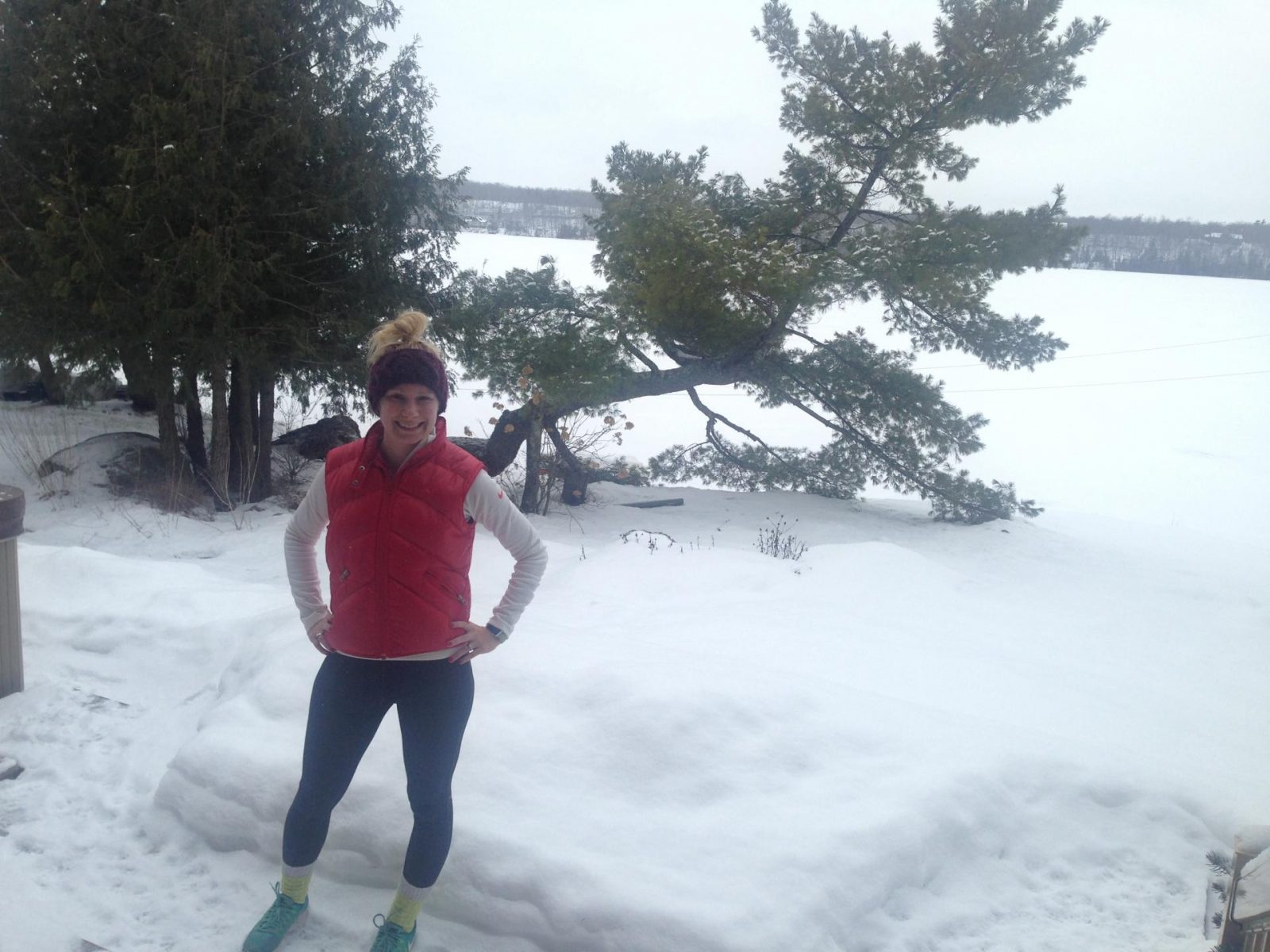 I may sneak in one more post before Christmas, but if not, look out for my year in review post coming soon!