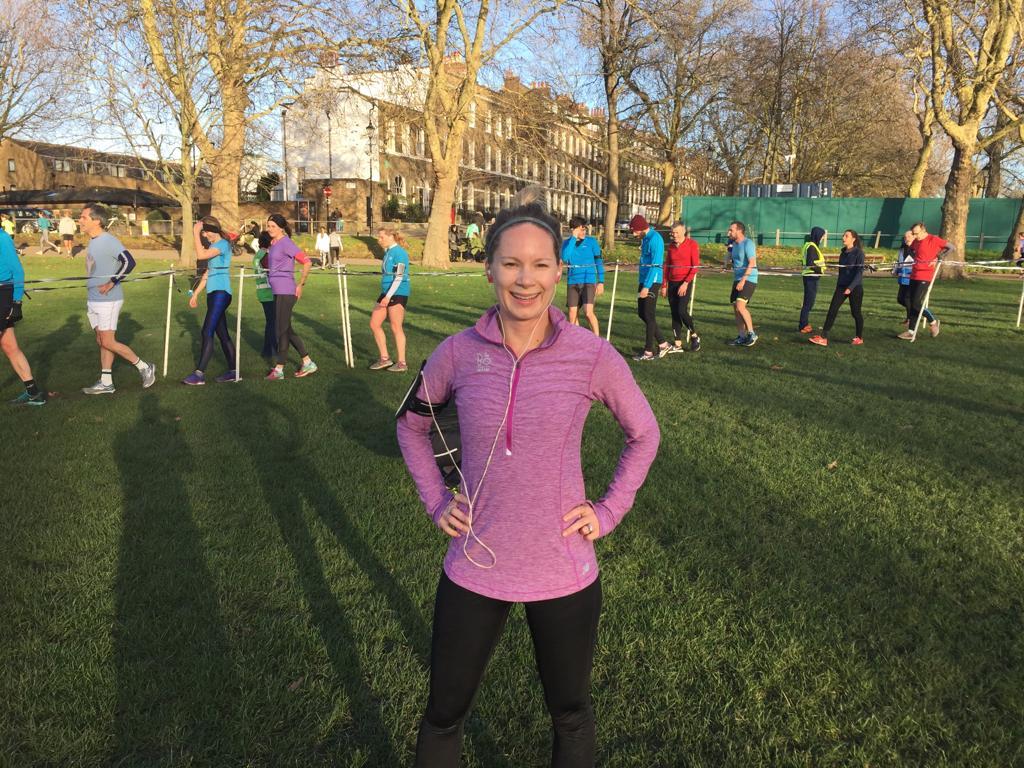 On Saturday, I completed my 50th Parkrun! This was a goal I set for myself earlier this year and I’m so happy to have finally achieved it. For those who do not know, Parkrun is collection of free, timed, five-kilometre running events that take place every Saturday morning in twenty countries across five continents.

In January of this year, I had run 35 Parkruns. Running 15 more over the course of the whole year didn’t really seem like an ambitious goal, but I did have to plan it. Between travel, laziness, weather, hangovers and various commitments, finding 15 Saturdays where I could get up at 8 am and make it to a 5km run was harder than it sounds.

I would have gone even if it was pouring rain but the sun was shining which felt like the first time in weeks so that was very appreciated. Saturday’s event was extra special because my friend Wyatt was visiting from Amsterdam and he did his very first Parkrun with us! 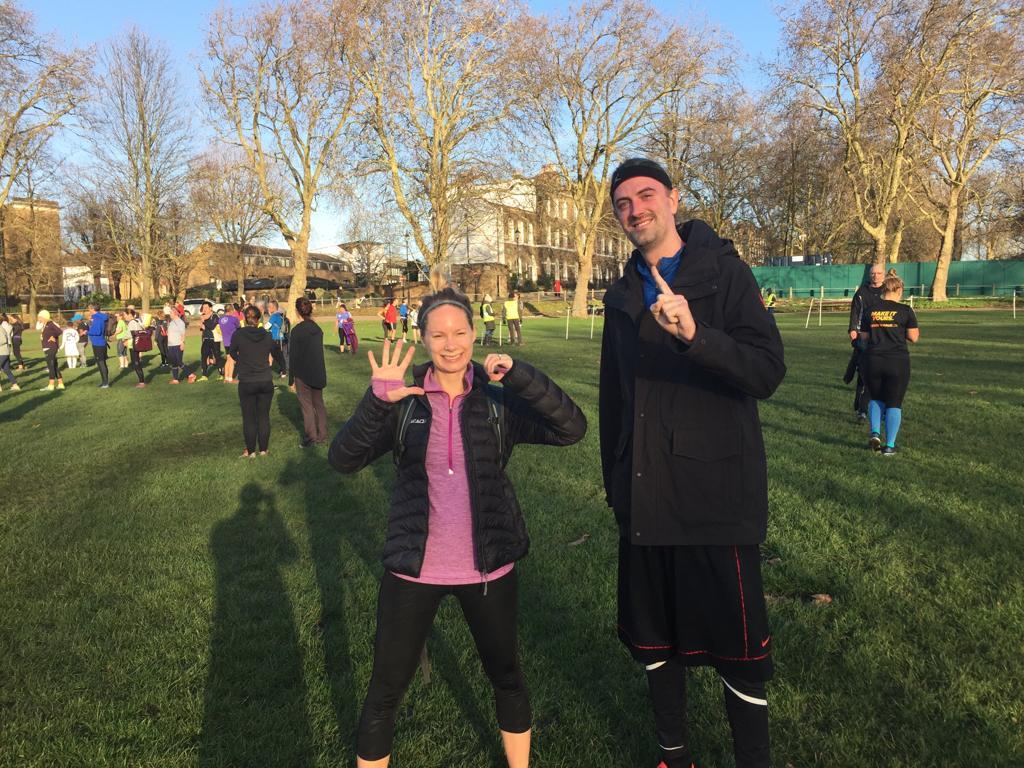 My 50th Parkrun and Wyatt’s first!

Here are a few facts about my 50 Parkruns:

So now I get my Parkrun 50 t-shirt! I will wear it with pride. Hopefully I can make it to 100 Parkruns more quickly than I achieved 50!