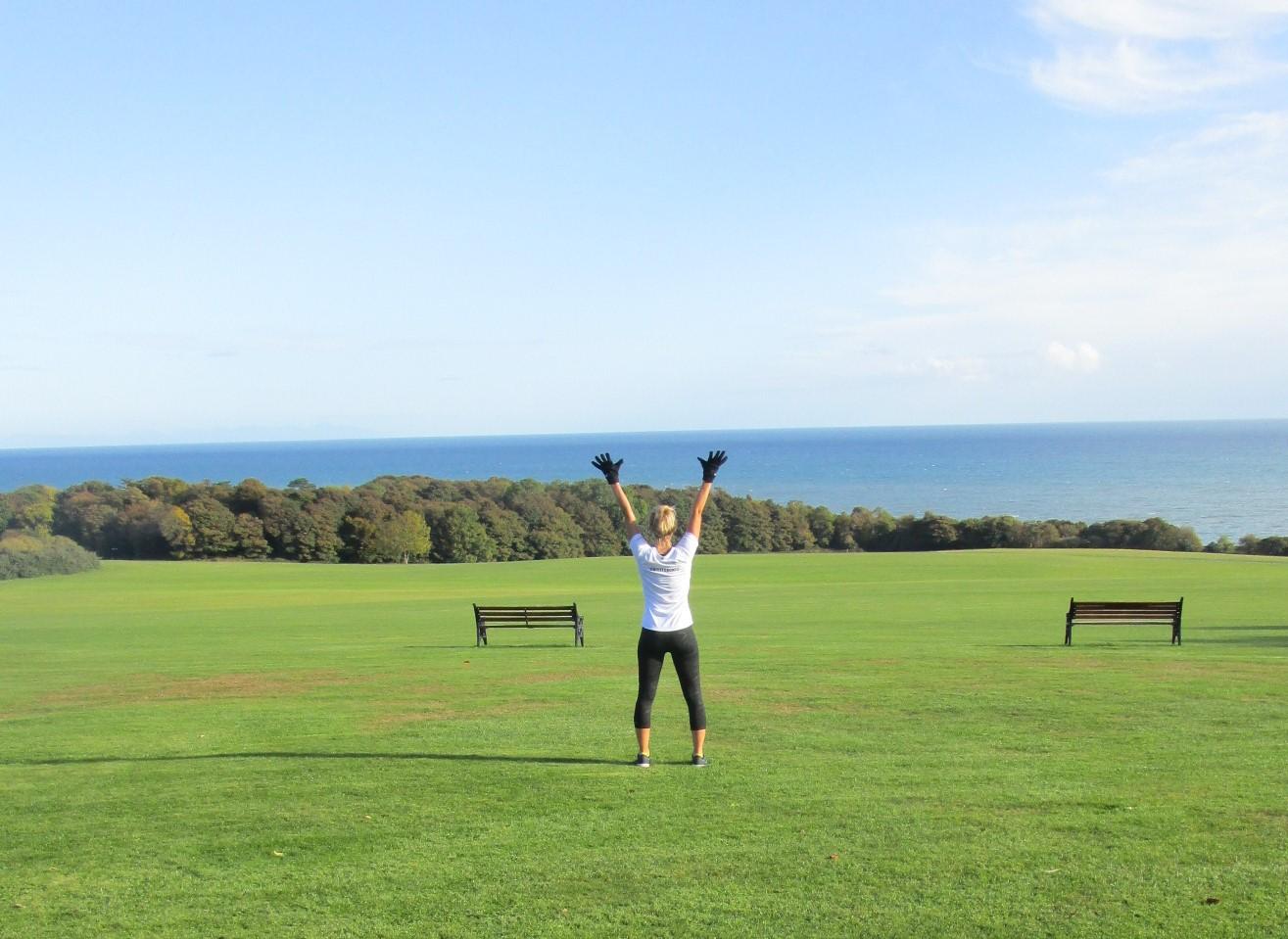 Up until very recently, I had done all my Parkruns at the same location: Highbury Fields. Arguably one of the more boring Parkrun routes, this five-lap course provided a consistent measurement of my speed and fitness. It’s also close to home. The idea of venturing to other Parkruns never really occurred to me until we stumbled across one on Hamilton Island in Australia recently.

It was so much fun to try a new event that we decided to keep the trend going on a recent trip to Ireland for my birthday. We found a Parkrun at Ardgillan Castle, a large 18th century country house set in rolling open gardens with sea views.

Even though it was sunny, it was way colder than anticipated and my lack of jacket was a major oversight. I was able to borrow a pair of Graham’s gloves to keep my hands warm. The downside was that I looked super creepy in a t-shirt and large black gloves. 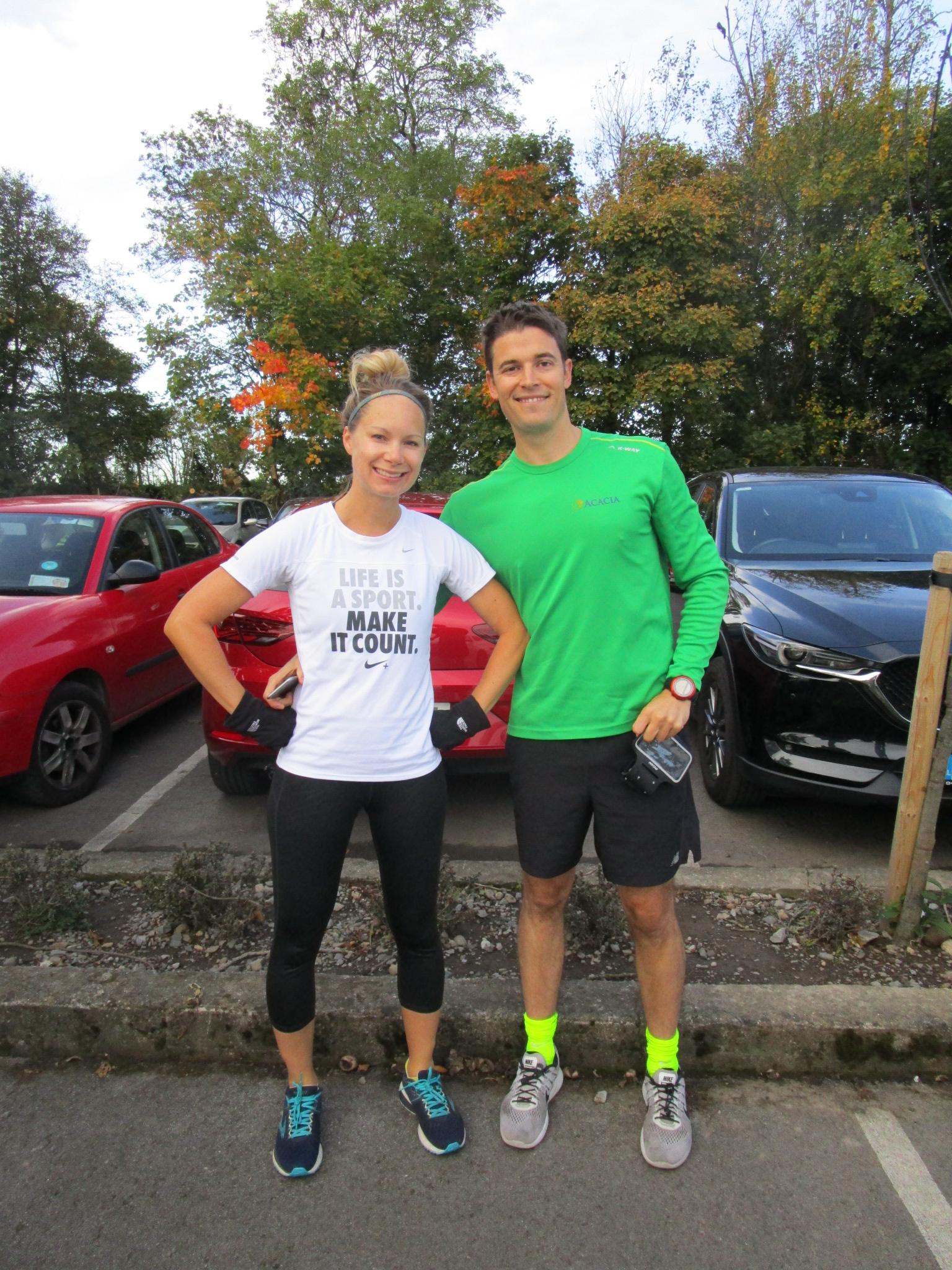 The Ardgillan Castle route was two laps of a reasonably hilly course, ending on a brutal uphill. The terrain had a lot of loose gravel so it involved some careful footing in places. The route was gorgeous and even though it was considerably more challenging than our regular Parkrun, the time flew by. 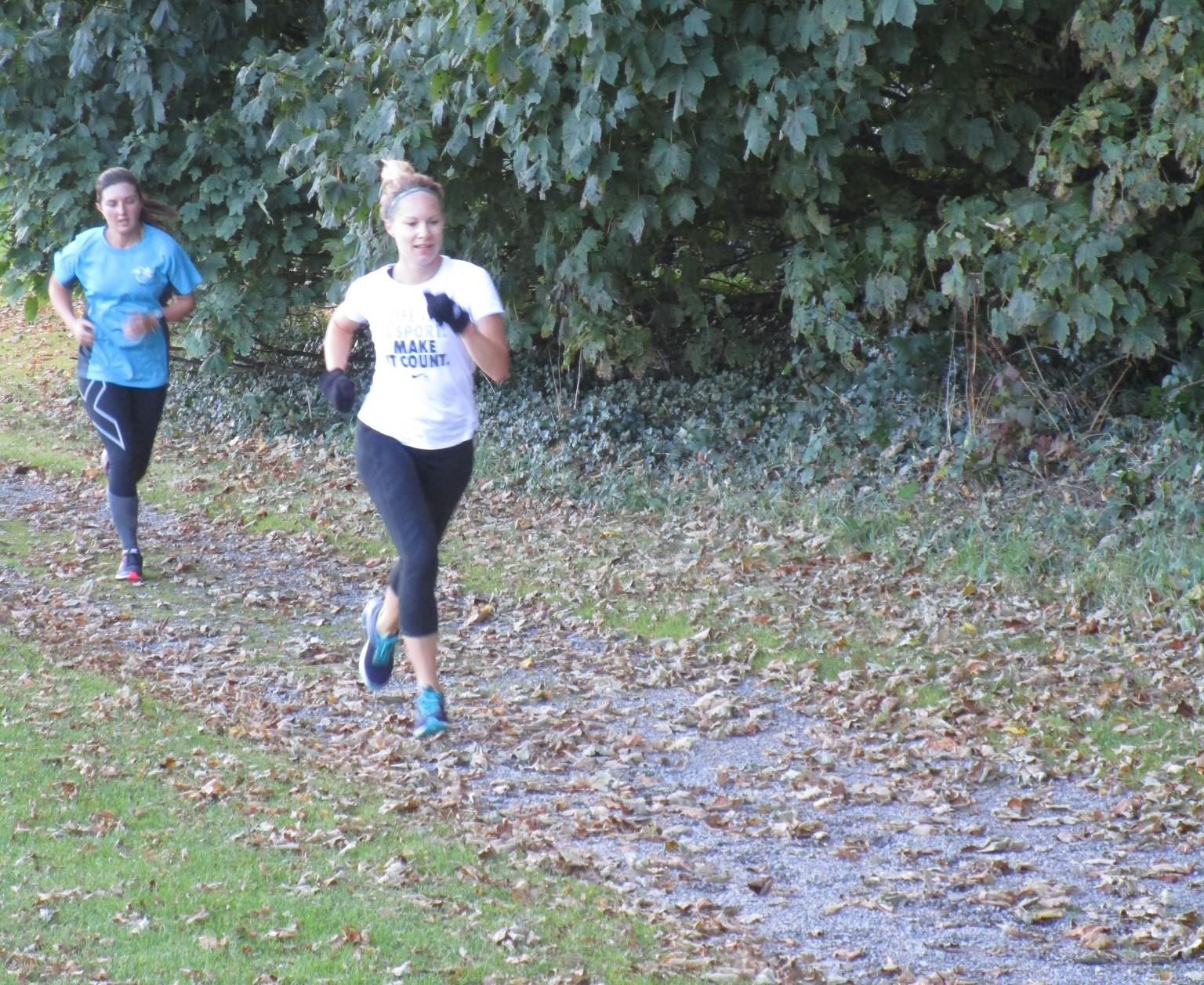 The last hill was really tough and my usual sprint finish was lacking a bit of energy but I was pleased to finish the 5K in 25:14 as fifth female overall. 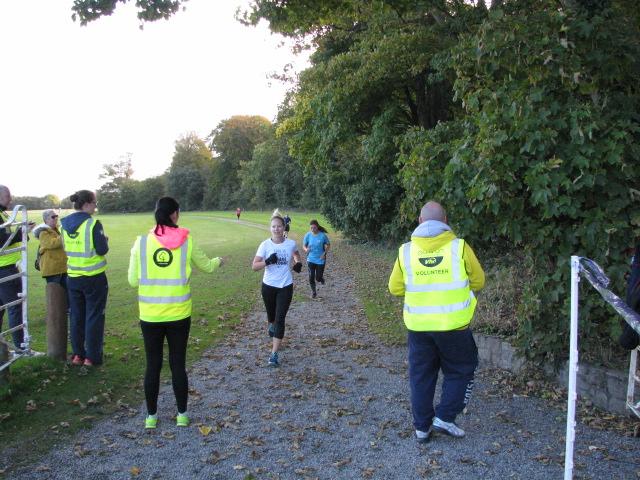 We travel a lot and that means we’re often away on weekends. When we travel, I’m always a little sad to miss my regular Parkrun, especially since I’m on my way to completing my 50th event soon. (Just three more to go!) But I guess I don’t actually have to miss out. There’s Parkruns everywhere! 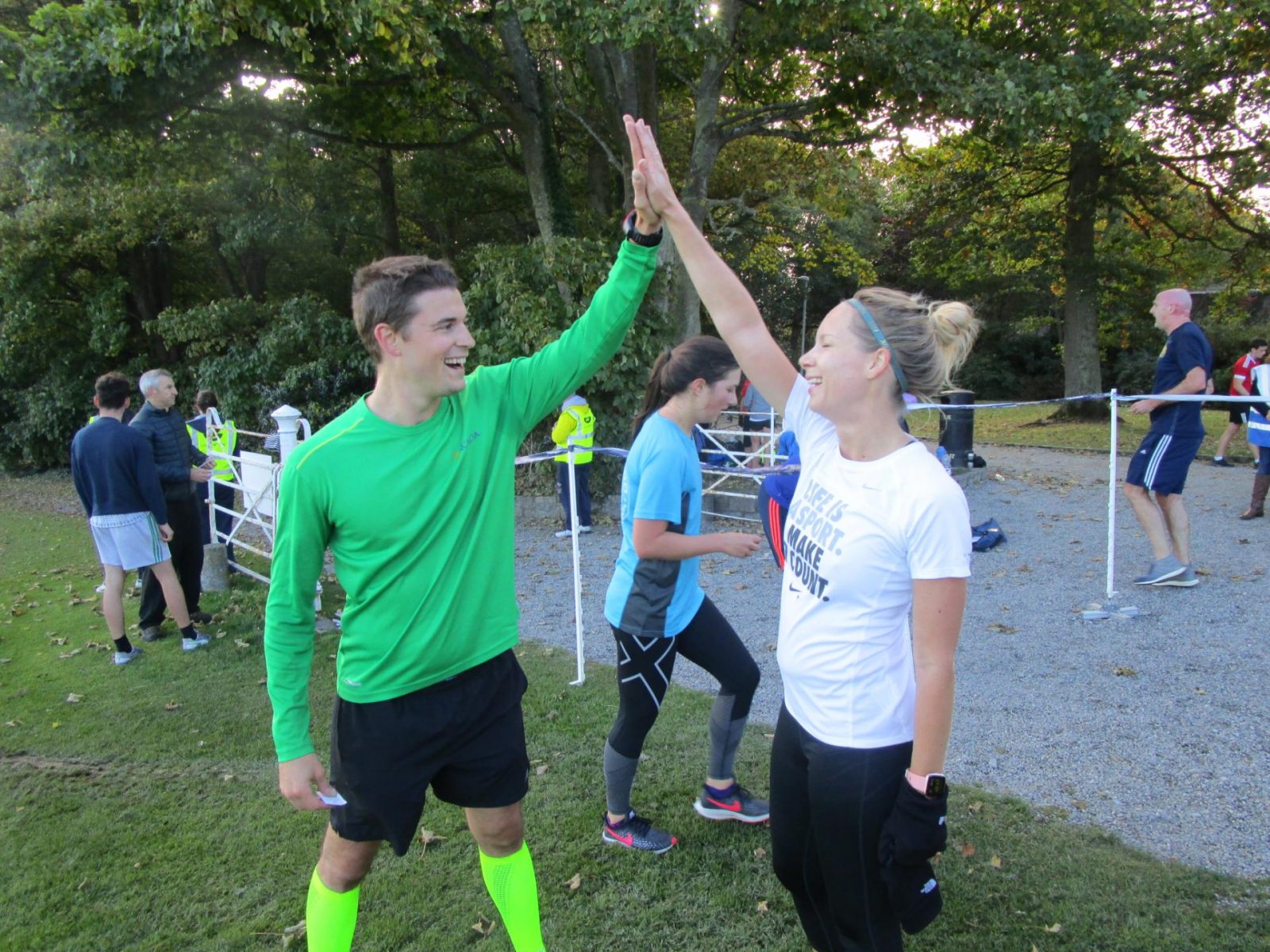 After the run, we had a scone and some coffee in the Ardgillan Castle cafe and then went and wandered the gardens and the castle itself. We opted for a self-guided tour but we somehow locked ourselves in the library and had to meander our way back through the building, accidentally opening a secret door and interrupting a children’s birthday party! 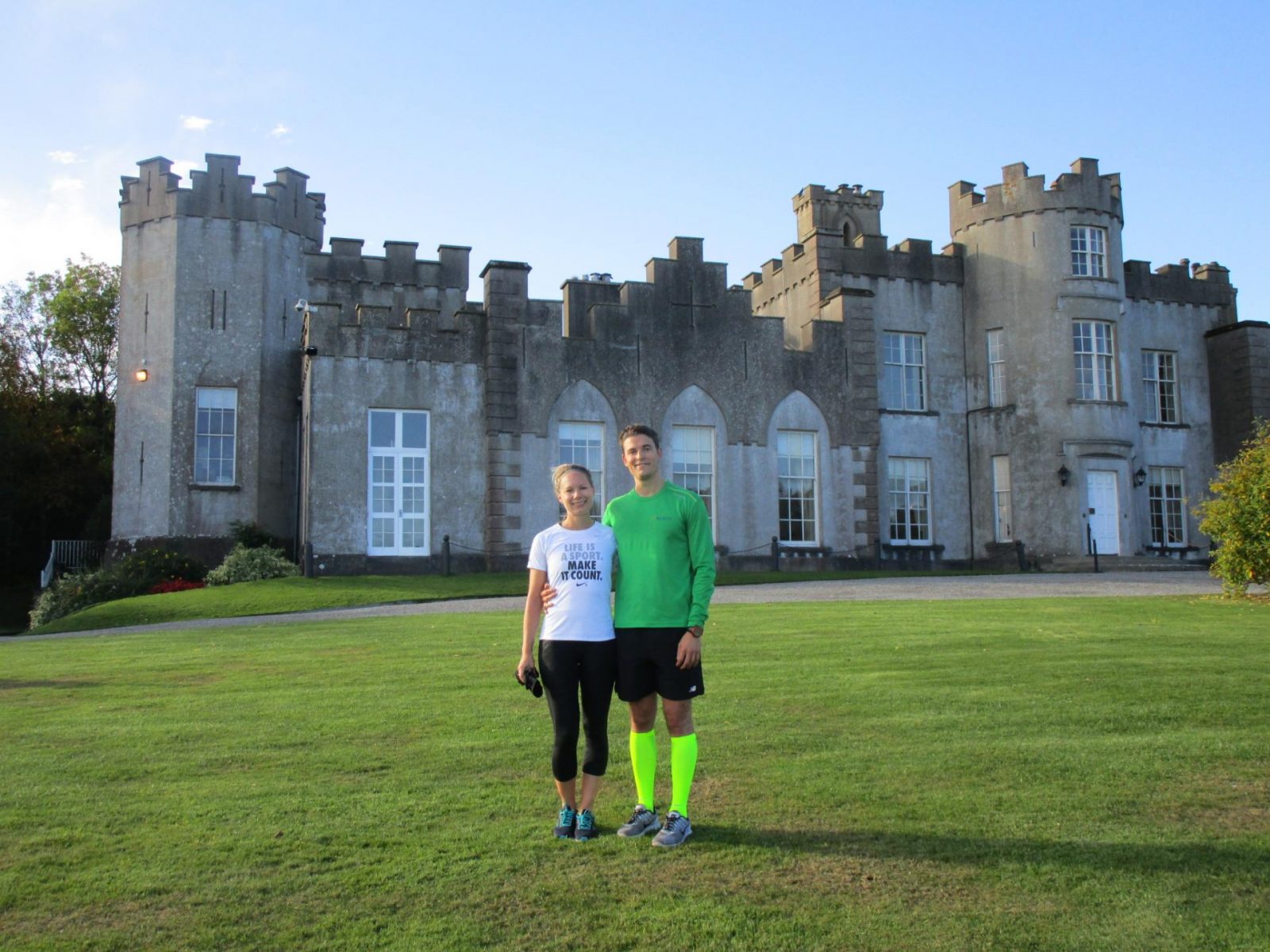 If you’re thinking about a little Parkrun tourism, make sure you check the start time. Most venues in England start at 9am, but that isn’t the same in other places. The Ardgillan Castle Parkrun started at 9:30, and the one we did in Australia started at 7am! So always check before you go!