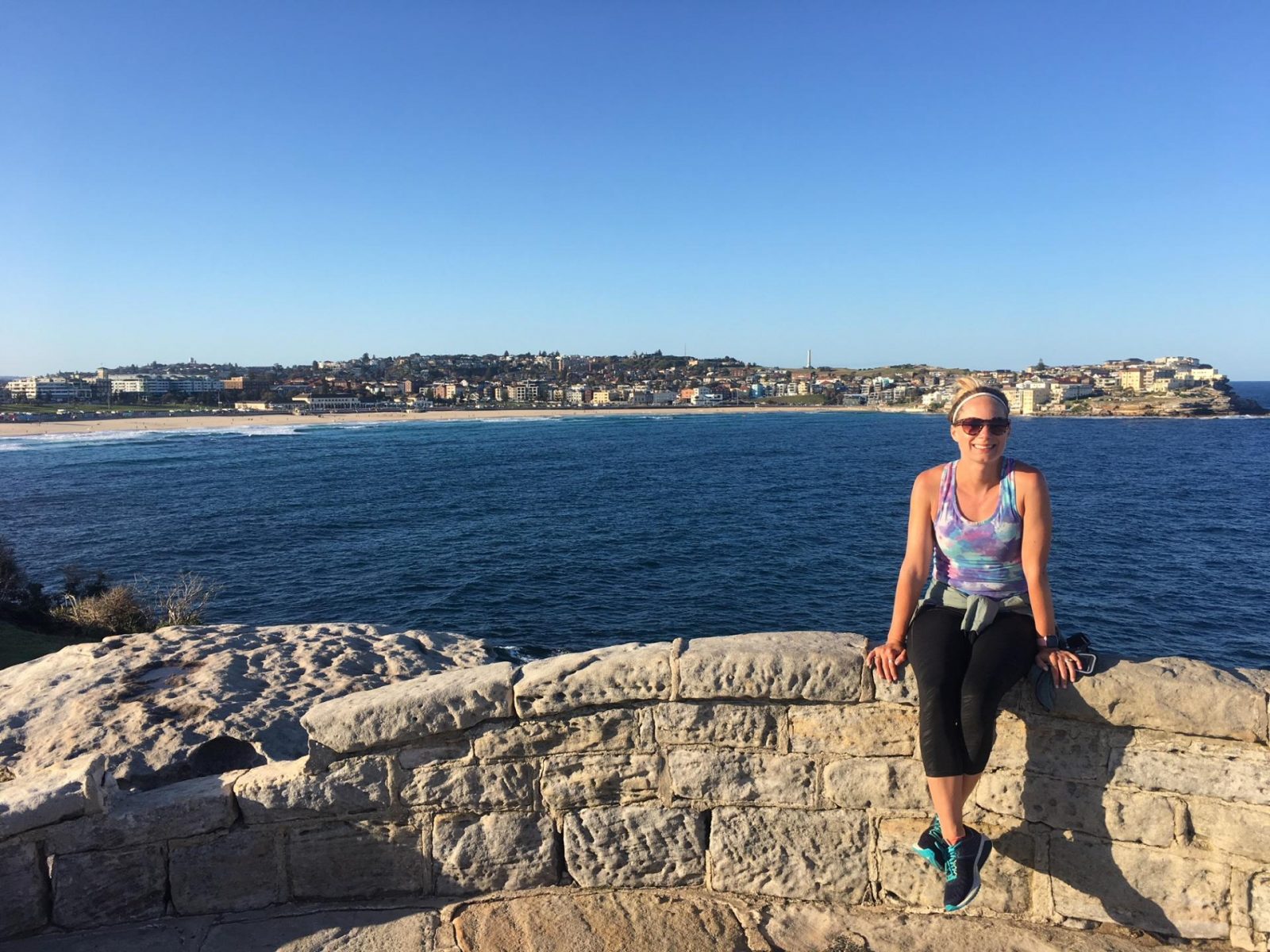 I swear I’ll stop writing about Australia and get up to date soon, but there’s just one more running story from our recent trip that I wanted to share.

When we left for Australia in early September, the Royal Parks Half marathon seemed quite far away. But midway through the trip, we realised that if we didn’t get a couple long runs in, we’d be cutting things pretty close when we got back.

I love running on holiday, but I don’t love trying to plan long routes in unfamiliar places. Nevertheless, we were able to find a couple great running routes clocking up a 10km run on Hamilton Island and an epic 12km in Sydney.

On our first day in Sydney, we ran along the coastline from Bondi Beach to Coogee. This particularly epic route is a well-known coastal walk and it was highly recommended to us by our friends who live there. It also looked to be the perfect distance at exactly 6km there and 6km back AND the weather on that particular day was the stuff of running dreams. Sunny, light breeze, 16C. 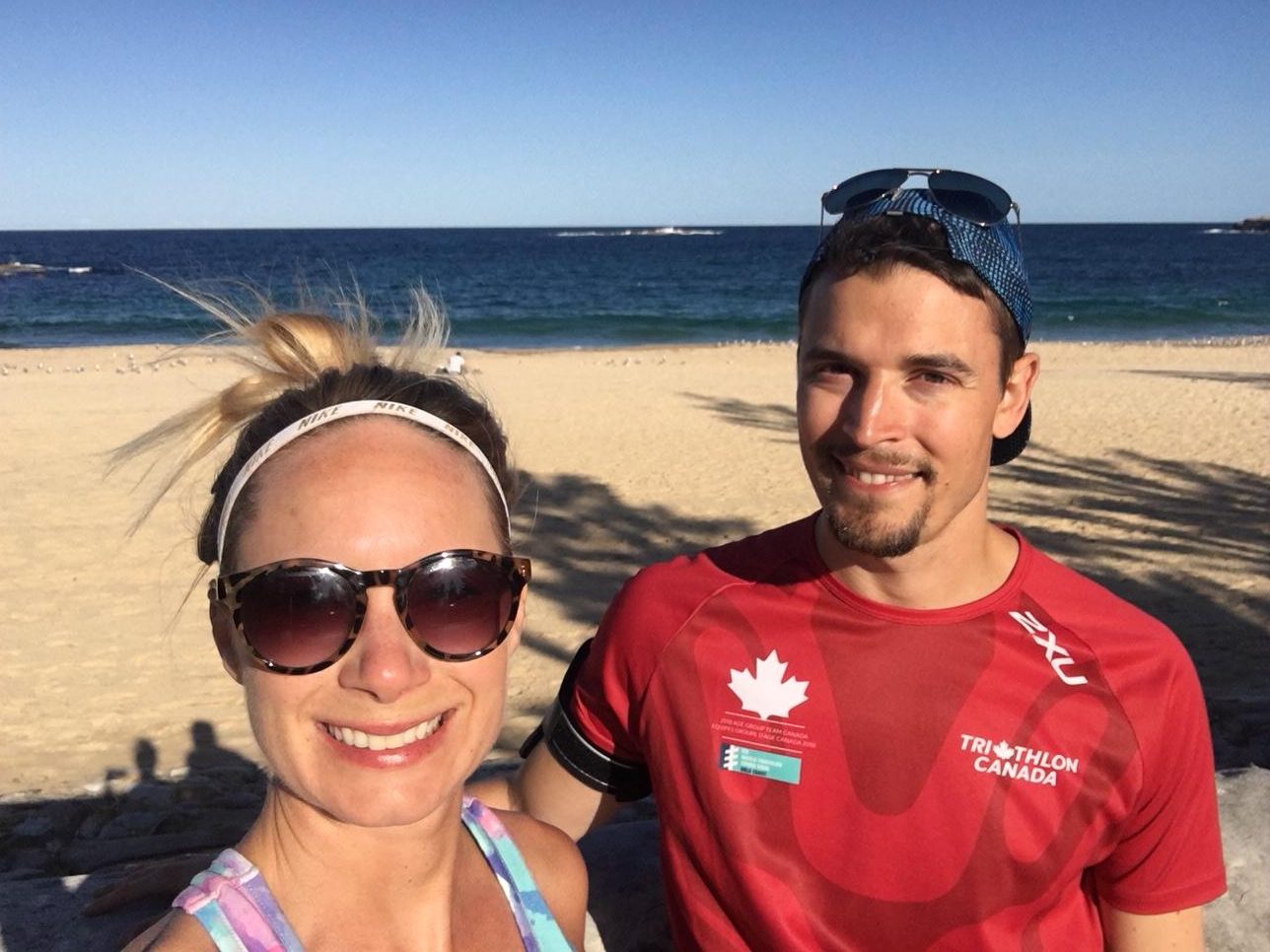 The views did not disappoint. This cliff top route had absolutely stunning views, beaches, parks, cliffs and rock pools.

What our research didn’t tell us was the difficulty of the terrain. It’s billed as a “medium grade urban walk.” As a run, if was effing tough. I sincerely struggled through the whole thing. In addition to some super steep gradient paths, there were also several staircases along the track which became increasingly more difficult as the run went on. Somehow, the run felt entirely uphill both ways. 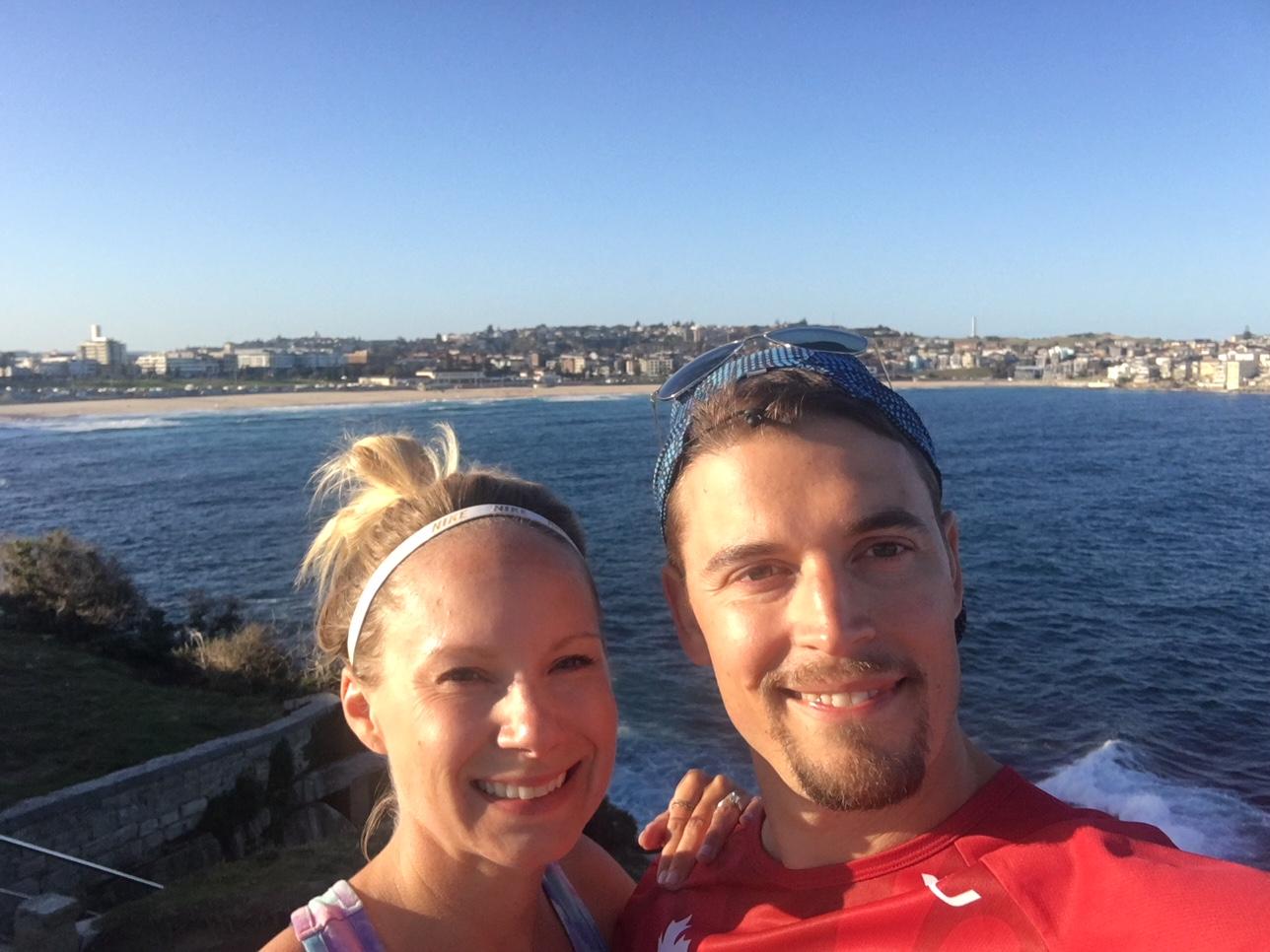 The challenge was made substantially less intense though by the incredible views along the way. There are also several rest stops and water fountains which were totally necessary.

At one point, the route detoured through Waverly cemetery. Opened in 1877, this incredible cemetery is a heritage-listed cemetery on top of a cliff and it has some absolutely massive monuments overlooking the water. 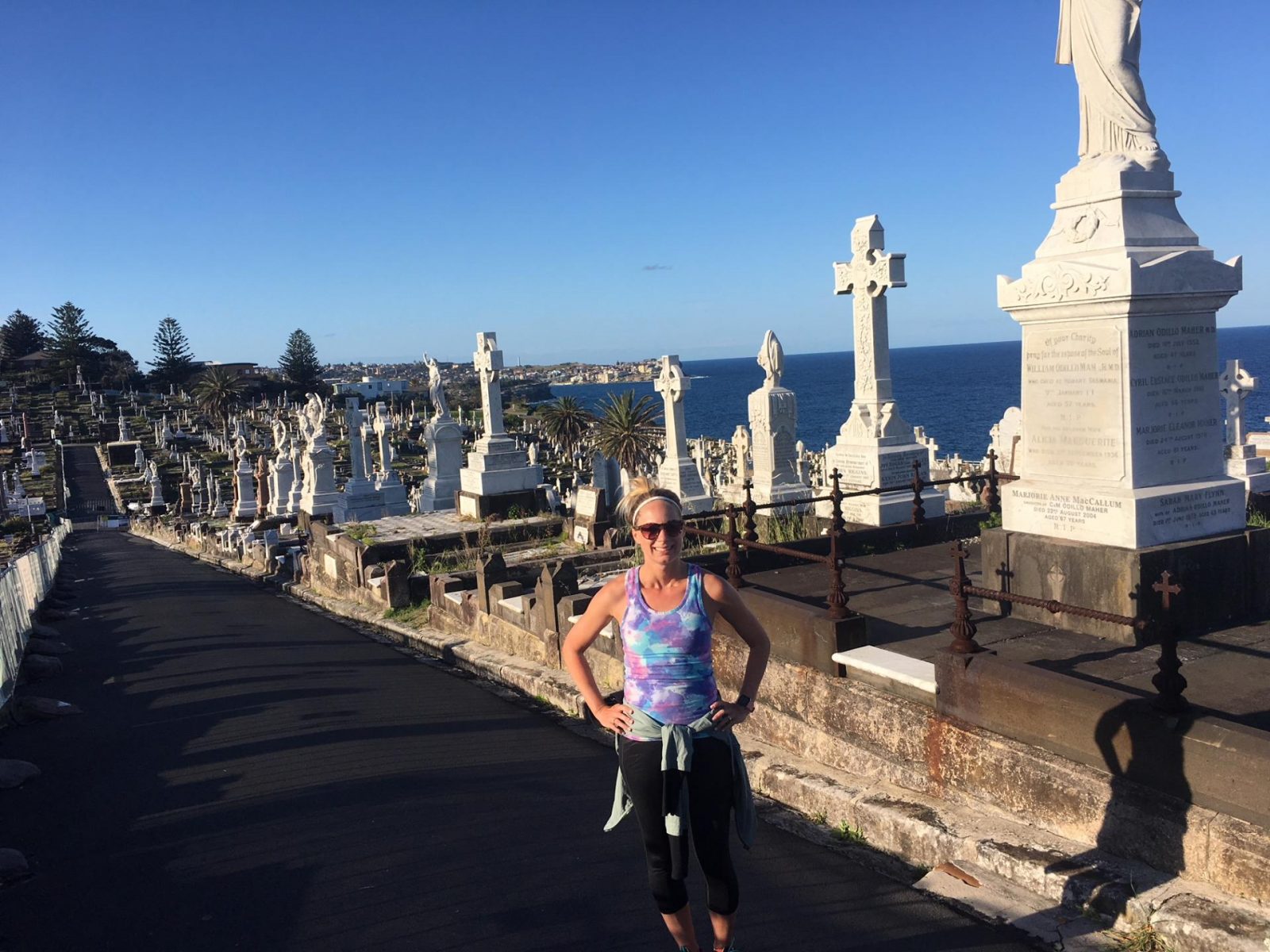 We stopped a few times to take in the sights and watch the surfers. We also literally ran into some people from Team Canada in the World Triathlon Championships!

Despite riding the pain train through that whole run, it was an exceptionally beautiful route. I am so happy to have had the opportunity to do it. Every time I run in a new place, I always try to be thankful and remind myself that I may never be back in that place again. It’s a good to way to remind myself to stop moaning (even though my glutes were aching!) and just take in the loveliness of it all. 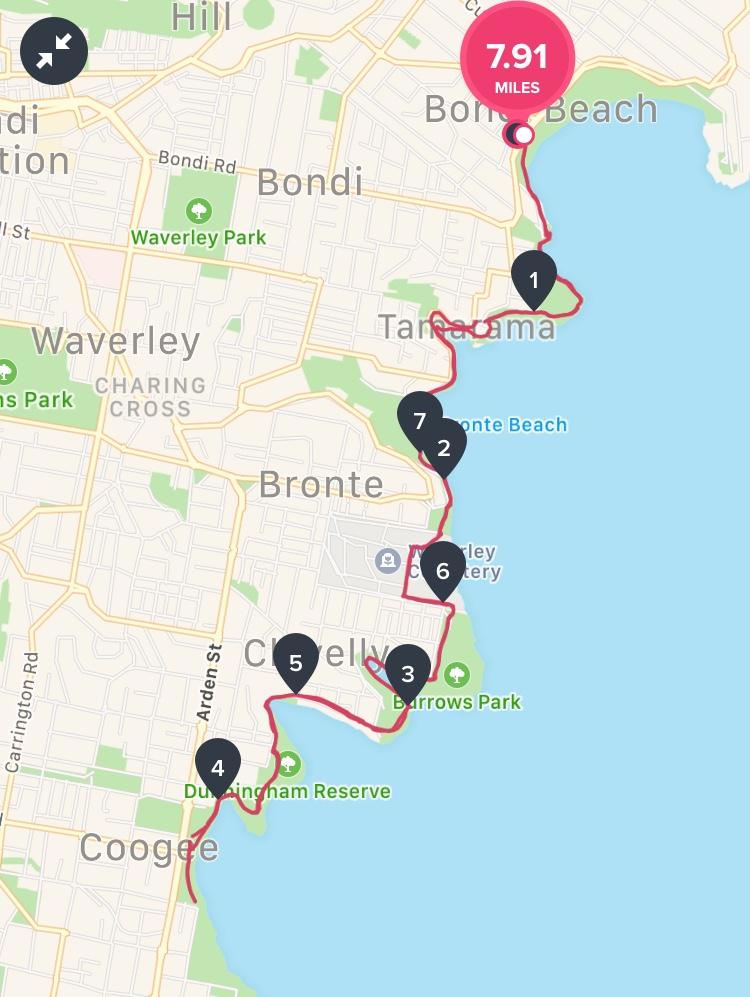 Since then, I’ve been clocking up lots of kilometres back on familiar terrain here in London running loops around Clissold Park. Given the days are getting shorter and shorter, I play a fun game called “Can I get my long run done before it gets dark and I get locked in the park.” Just four days left until race day!

We’re 73% of the way to our fundraising goal for Starfish. If you would be willing to donate, I would be very gracious. Just click here to find our JustGiving page.