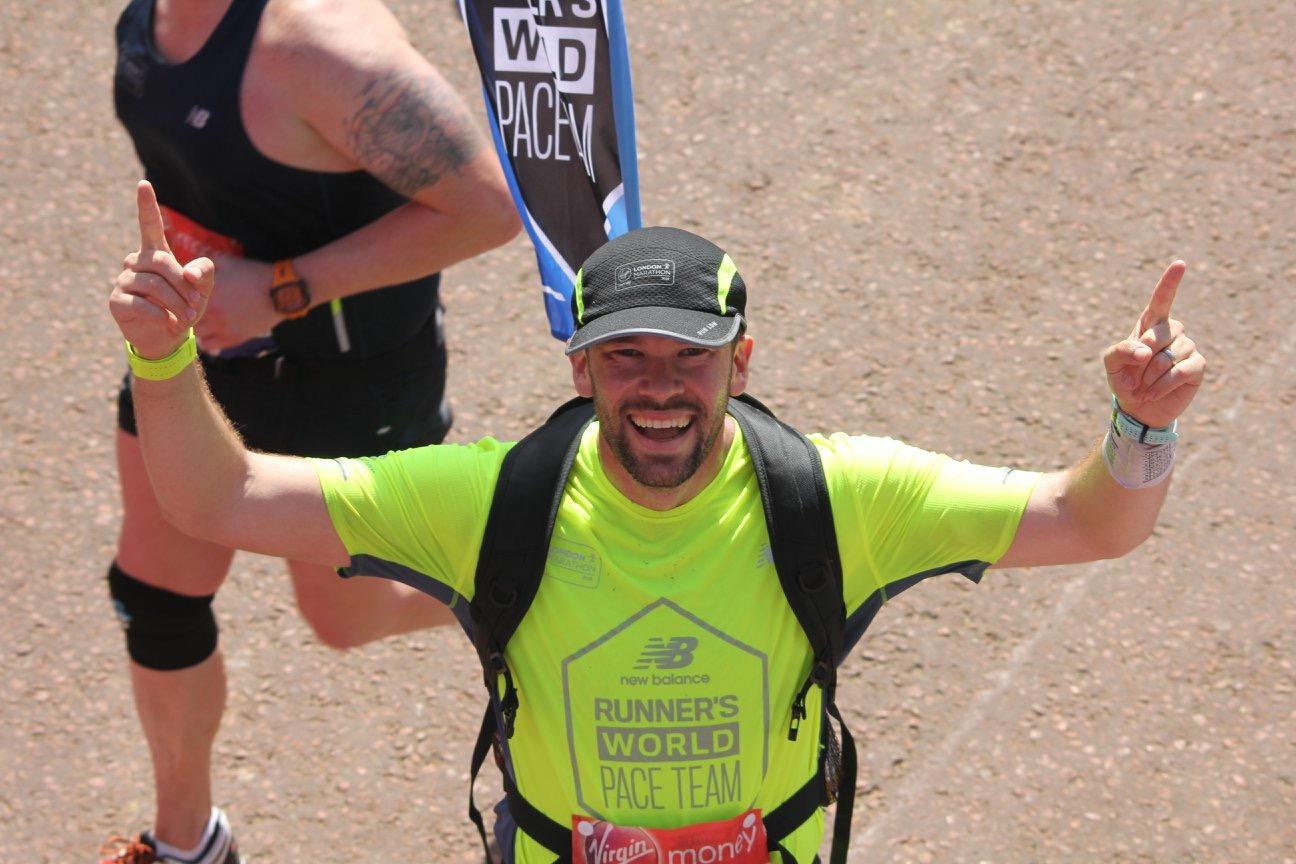 I met Paul at the 2017 Running Awards and since then, I’ve run into him several times. Paul started running in 2006, finishing his first half marathon with very little training. Since then, he’s gone on to run and pace dozens of events and most recently, he became an Ironman. If you run races in the UK, you too may have crossed paths with Paul at some stage considering he’s paced more than 40 races since 2013! I asked Paul to answer five questions about running…

I would say my first ever Garmin. I got an older model forerunner 220 on a black Friday deal. Before this I had not spent much at all on anything for me, I actually got this for a Christmas present, and it was 99 pounds at the time.

I have not looked back since, I don’t need all the fancy gadgets of a watch, but being able to look at current pace, average pace, time and distance all on one screen is an absolute blessing when I’m pacing. I also have pace for current lap on next screen so I have all angles covered.

I rest more. Give my body more time to recover, so when I run I can run harder and stronger. I remember years ago when I was at my best I barely gave my body a chance to recover. I was always picking up injuries and would often feel tired in a race. Now although I’m not at my best, I have a different approach, so when I do get back in shape I will ensure my body has enough rest so I can deliver at my best, injury free. 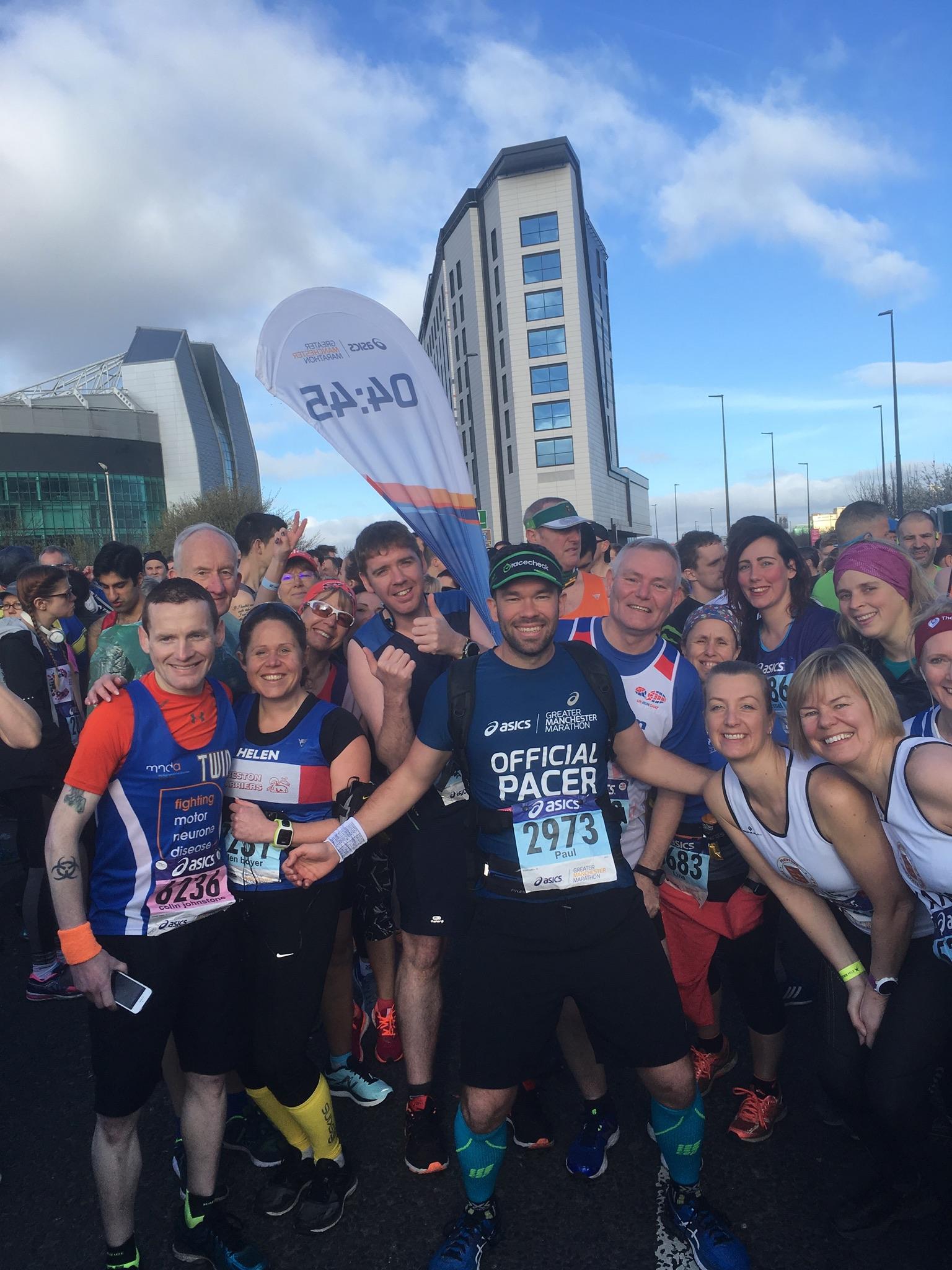 I think about why I’ve entered, and what I want to achieve. I then break down the run into more manageable chunks. Rather than thinking of what is left which can feel a little overwhelming,  I think of milestones, keeping the pace or keeping going until the next point, until the finish doesn’t seem all that daunting.

Something unusual? Well I do lots of things, but they probably aren’t unusual. One thing I find when I run is I often get itchy palms, so in photos you can sometimes see me scratching the palm of my hand on my chin, that’s probably a little unusual haha 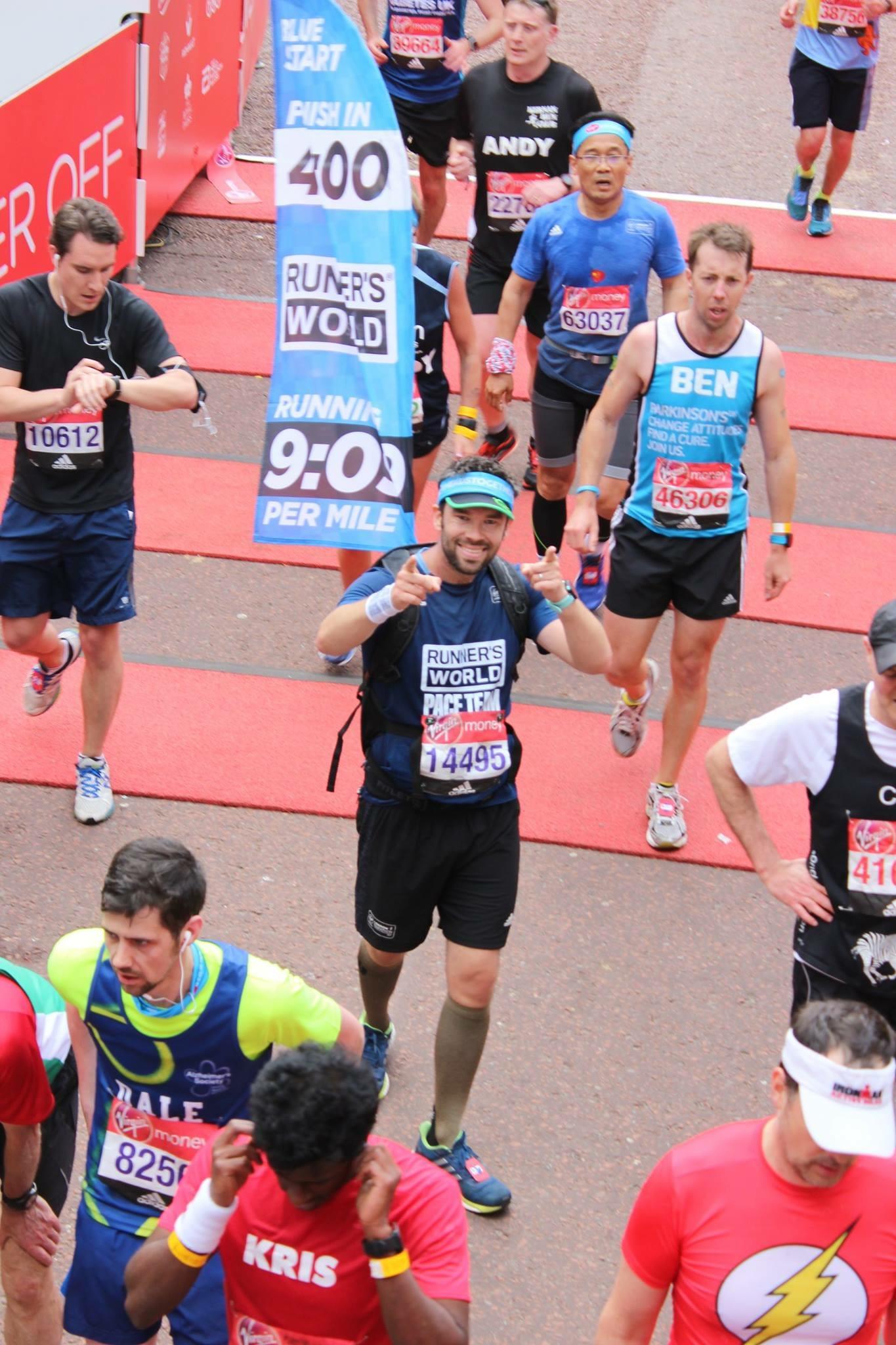 This will be first and only DNF.

I set off with a group of friends to run London to Brighton, but not the popular ones, a small extreme self navigated version. As we planned to run together, and there was a strong navigator in the team I did not practice navigation. This was back before phones had all the GPS and maps like they do now, and we weren’t allowed to use GPS anyway.

We got lost after about 10 miles, before we even got out of London, it’s embarrassing really. A group of strong runners and we got to the first check point really late. The problem was that our group of 5 slowly suffered from people dropping out. So we went a lot slower until someone dropped out, picked it up, and repeated this until there were two of us. By this time it was dark, we were in the middle of the woods, and we couldn’t meet the cut off so we had to finish. We had actually ran further than the overall distance, but we were nowhere near the finish.

I learnt a few things. Navigation is not my thing, so either stick to routed courses, or learn if I will do something like this again, don’t rely on a group. I also learnt that running with a group for such a long distance is also very tough, so either ensure you have similar abilities, or that you will definitely be able to meet cut offs. I also learnt that’s it’s OK not to finish, it’s how you respond, and we signed up the next year to the action challenge version and smashed it. 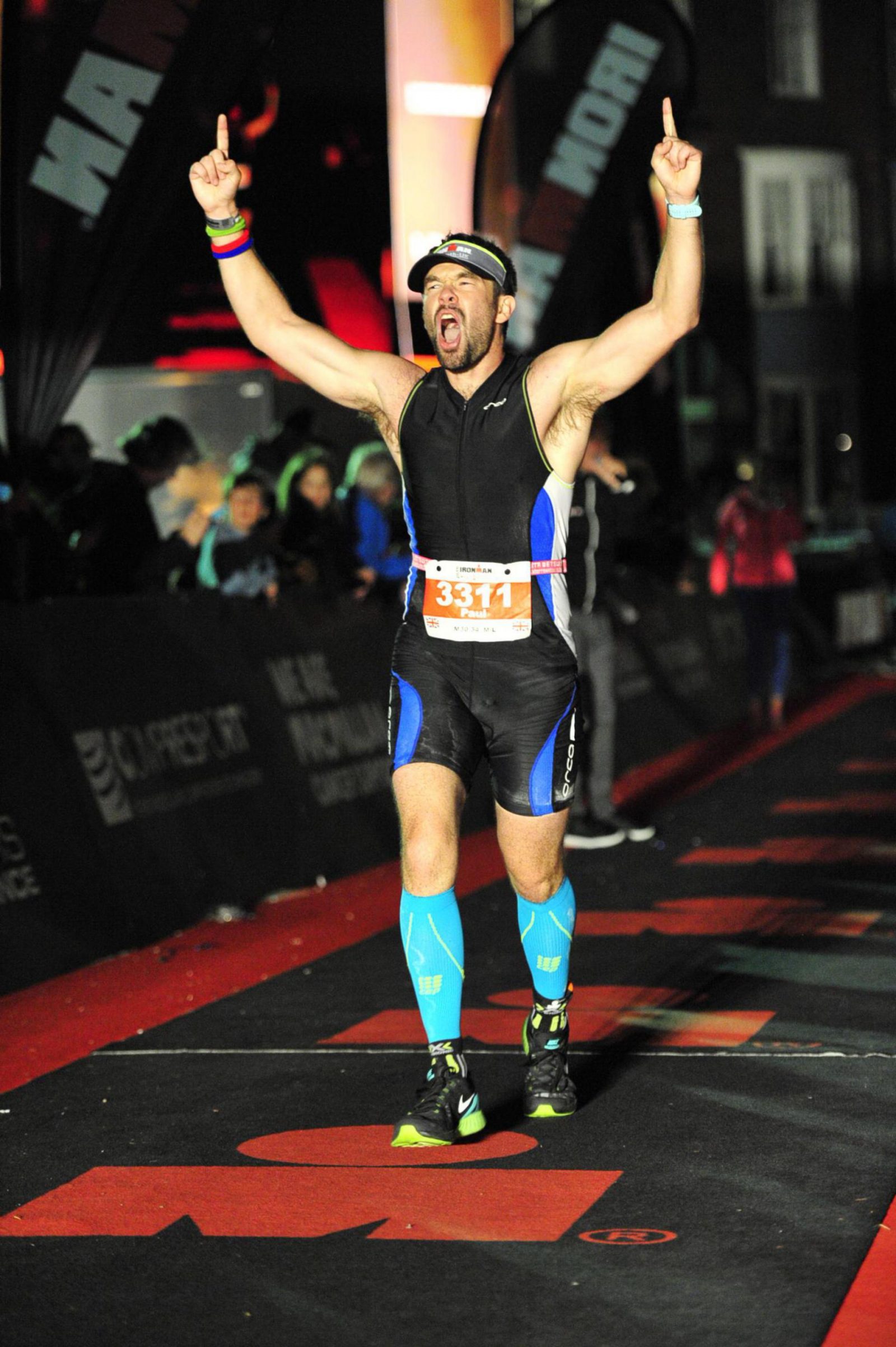