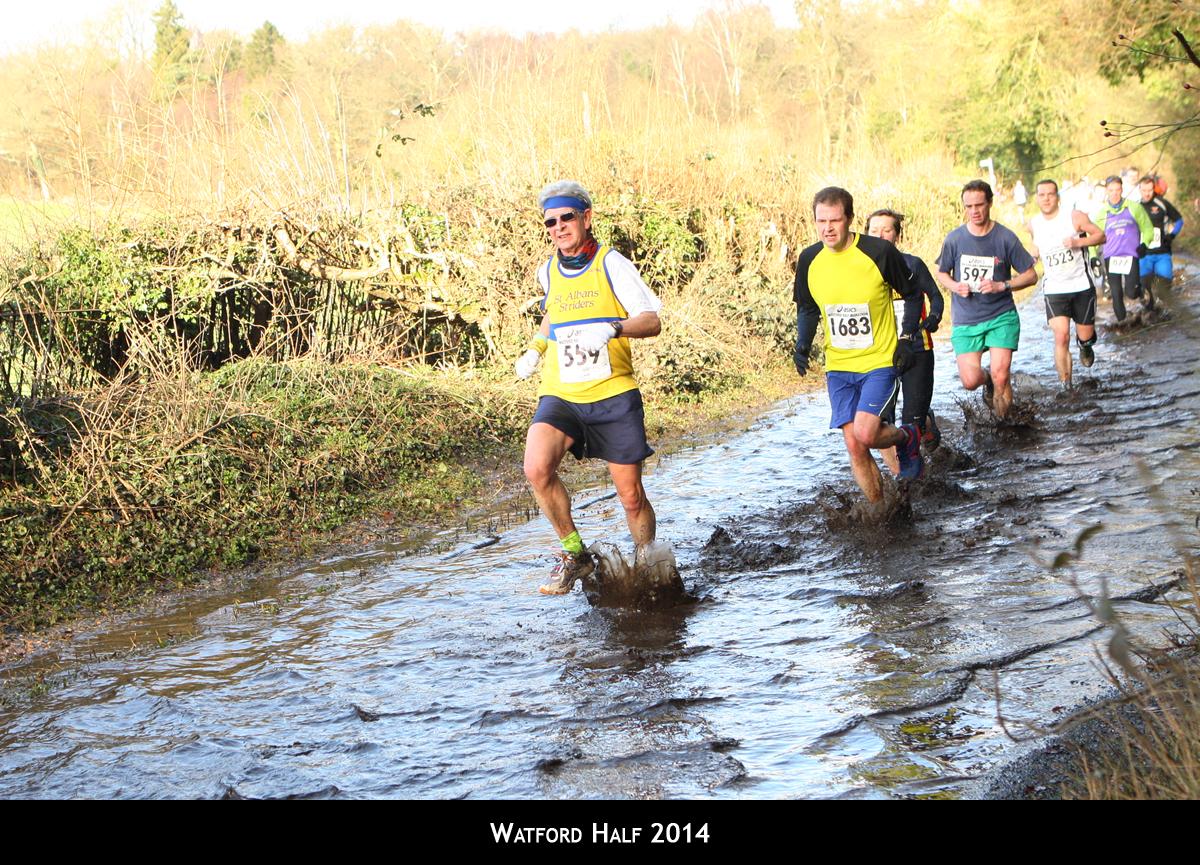 Jack Brooks is retired chartered surveyor from St Albans. To date, Jack has run 462 marathons and ultramarathons. He started running in 1992 after attending a post-half marathon party with some friends. He realised at that party that he was one of the few people that hadn’t run that day and resolved to run the following year. After some hard training, he did his first race at the age of 39 and in his own words, “crossed over to the dark side there and then and never looked back.” His list of achievements is impressive spanning running a marathon in 38 different countries. He’s also run a marathon in all 50 states in the US and in every province and territory in Canada, making him the first British person to do so. The PR agency I work for works with Everyone Active, the leisure centre where Jack trains multiple times a week. This is how I got introduced to Jack. He very kindly agreed to answer five questions about running…

Last year a friend of mine in the USA purchased 40 pairs of gloves for me at a cost of 25 cents a pair. Previously I had been wearing gloves from Poundshop to the start of winter races. Given how much people spend on gels I consider that having cheap gloves that I can afford to throw away once I warm up is essential. There is nothing worse than getting cold at the start of a race and I’ve always found that wearing gloves is one of the most effective ways to keep myself warm. These gloves were definitely my best purchase under £100. 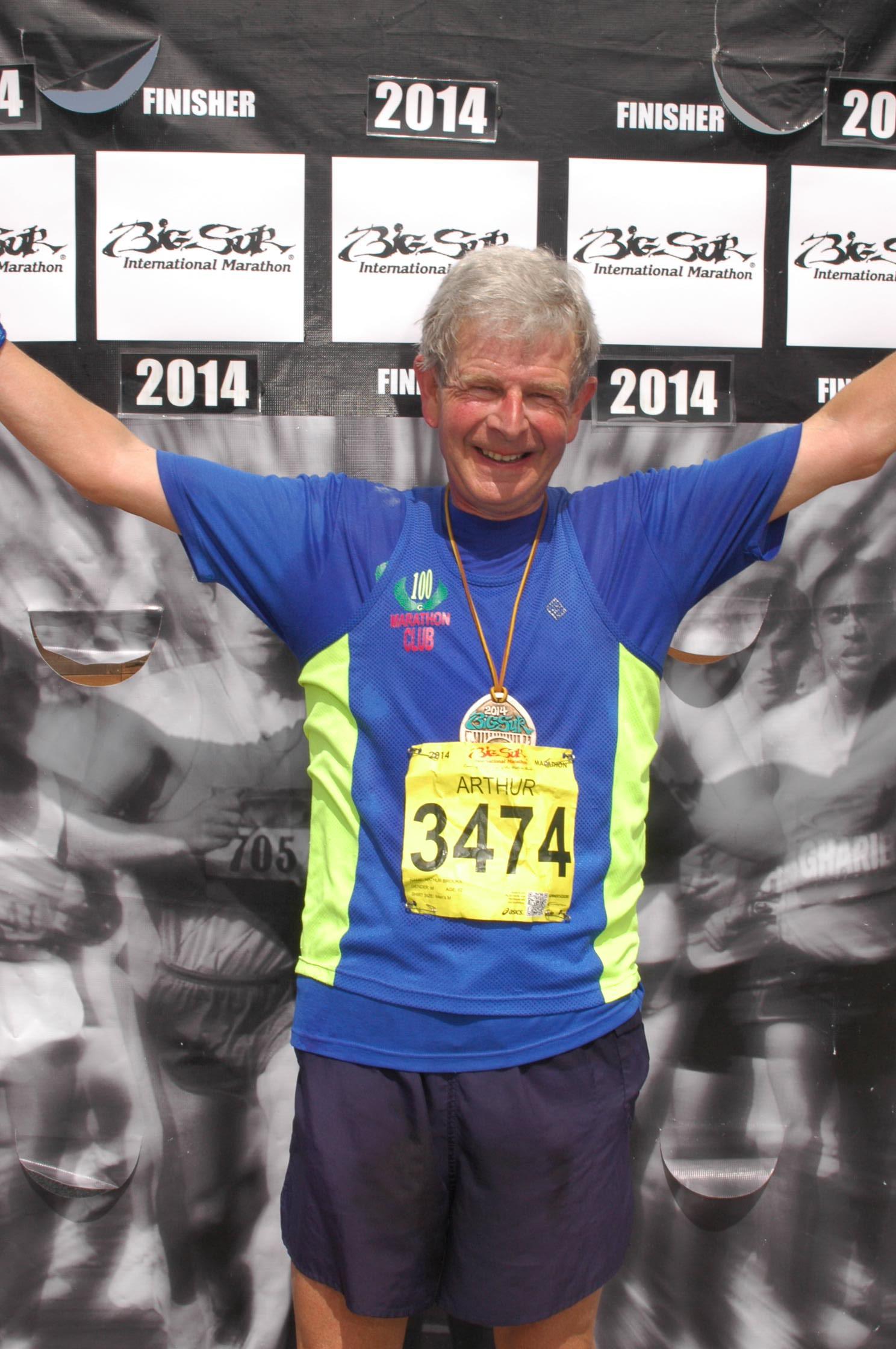 Since a knee injury caused me to stop running for 9 months about 3.5 years ago I now regularly use a number of weight machines in my local Everyone Active gym to strengthen the muscles around my knee. So far this appears to be doing the trick as I’ve had no further knee pain since I incorporated this gym work into my regular training regime.

The trick I normally resort to is counting my steps. I count the number of times my right foot hits the ground between a mile or a kilometre (depending on which distance markers the race is using) and then see how close the count is for the next similar distance. This usually is enough of a distraction for me to forget how bad I was feeling. 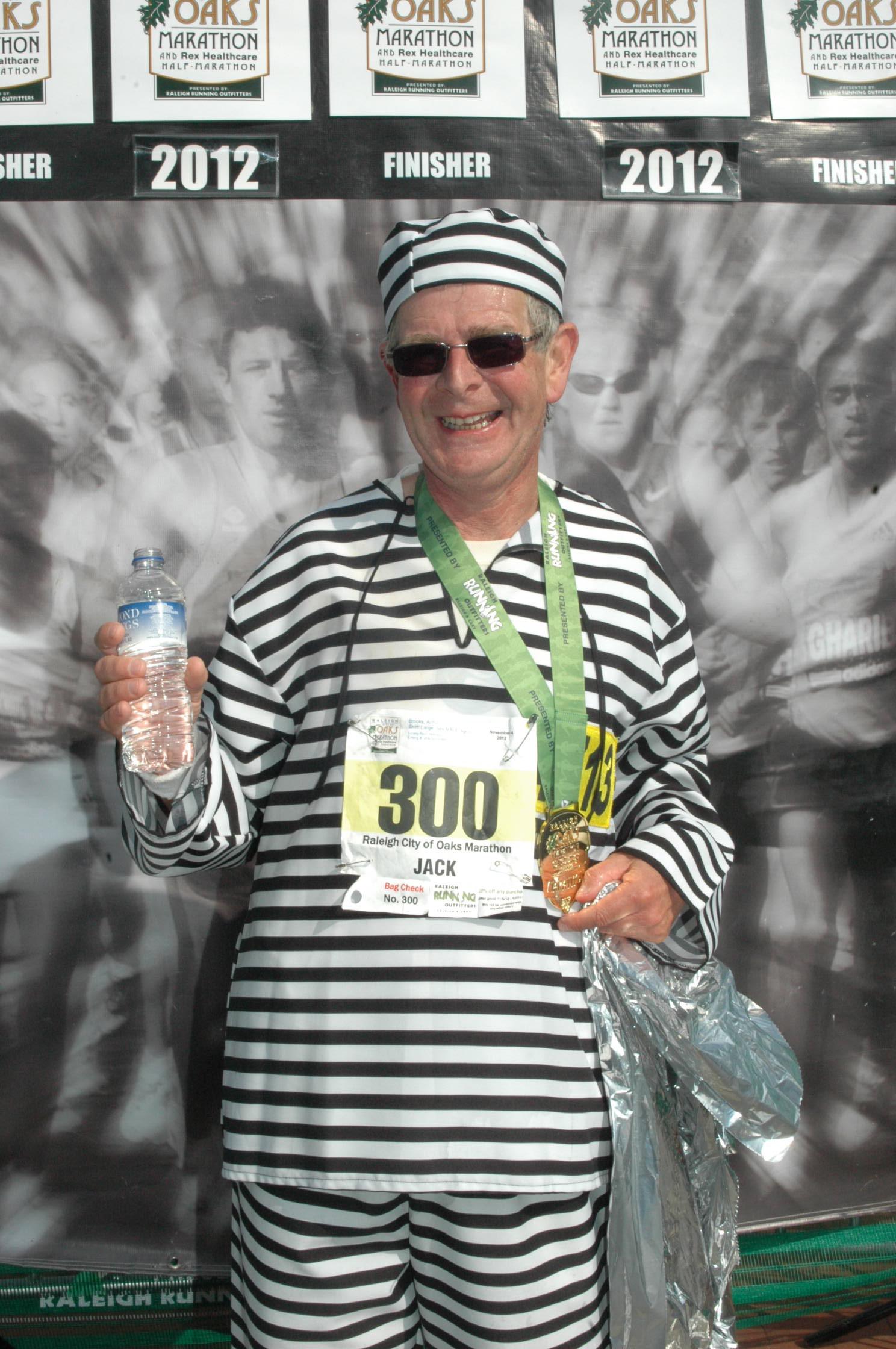 I very rarely have anything to eat before a race and, unless it is very warm, I rarely drink anything before a race. Usually the last thing I eat or drink before a race is the night before. This is contrary to almost all the advice I’ve seen from running coaches, but it seems to work for me.

Undoubtedly, it was entering the Skopje Marathon in Macedonia in 2015 and the failure was that I didn’t fully research the political situation there before I entered the marathon. On the morning of the race, three of us meandered along to the race start where we were presented with finishers medals and advised that the race would not be taking place. We subsequently ascertained that there had been a major gun battle the night before between police and “terrorists” and assumed that the police who would otherwise have been directing traffic had been called away to assist their colleagues. Since then I have spent considerably more time investigating what is happening politically in countries I am considering visiting. 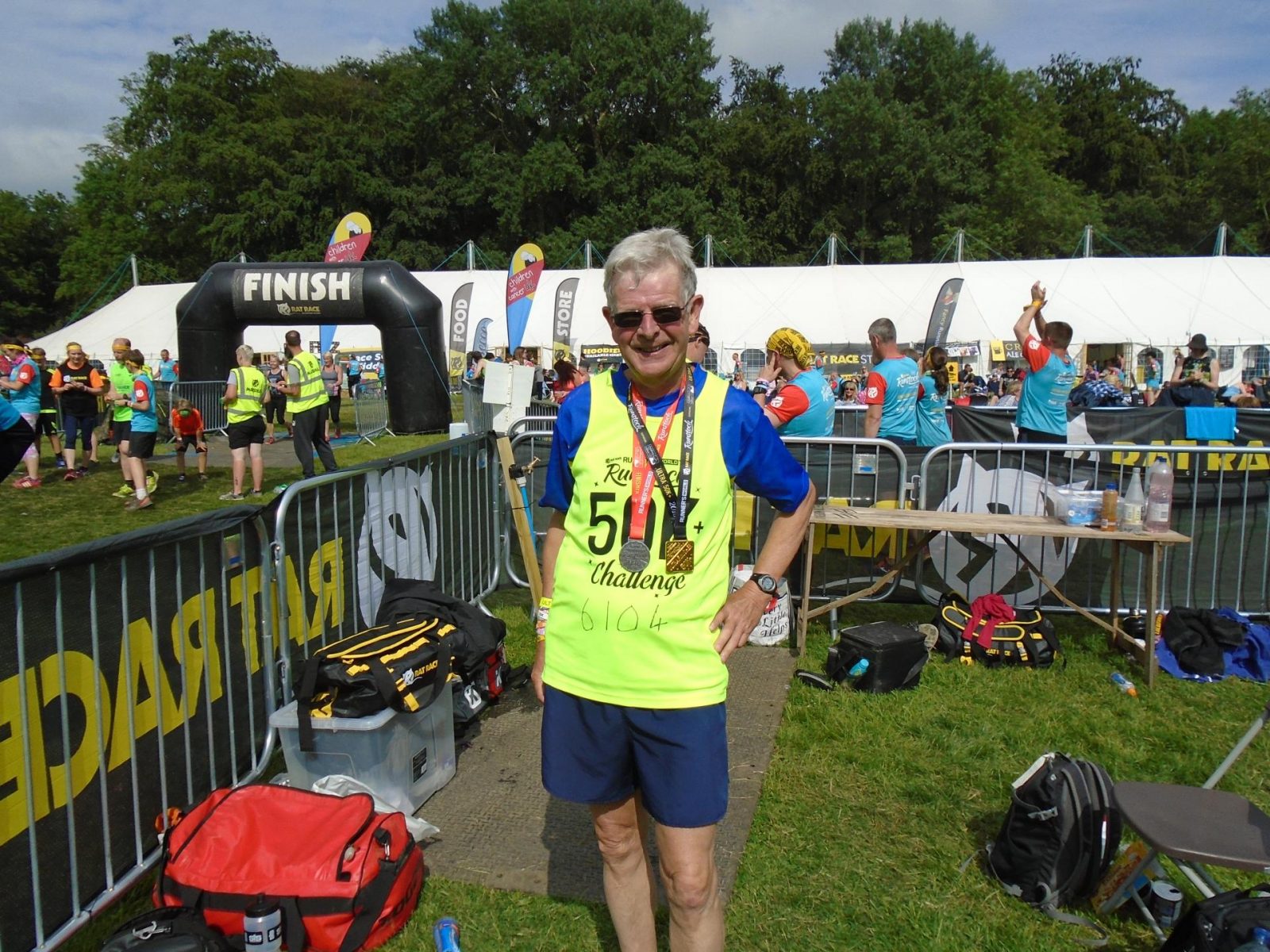 Quite often, when people retire, they take it as an opportunity to slow down. Jack is an amazing example of someone bucking the trend. I look forward to hearing about his Canadian races and wish him well on his journey to 500 marathons.