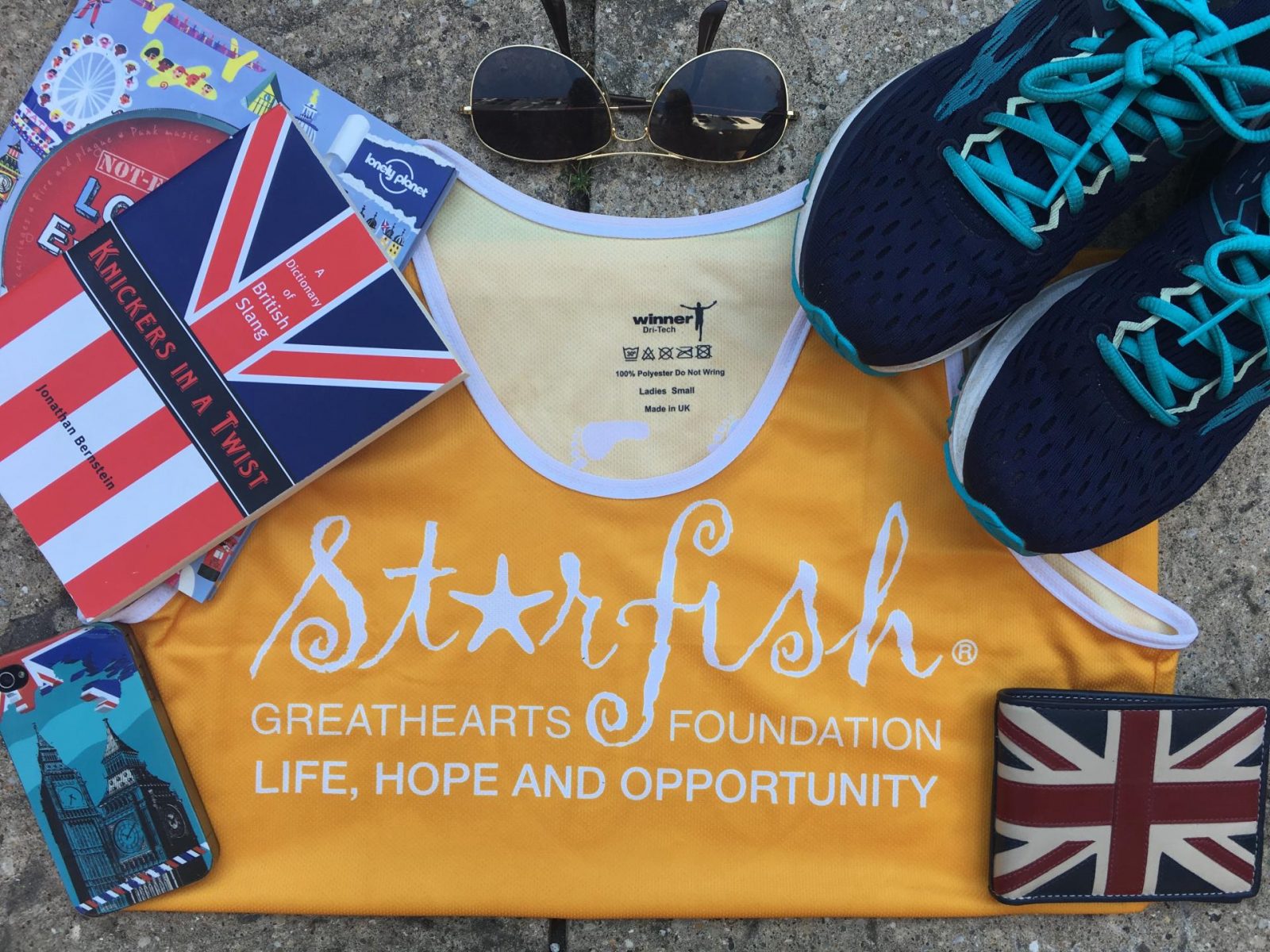 One of my goals for 2018 was to give back more through running. For many years, running has been a very selfish and individual hobby. This isn’t necessarily a bad thing, but I was starting to feel the need to give back. Running has given me so much. Isn’t it time I did something in return?

A few weeks ago, I was offered a charity place in the British 10K, a race that has been sold out for a few weeks. I jumped at the chance to support the Starfish Greathearts Foundation. They also very generously extended the charity place to my husband as well so we’ll be running this iconic 10K in less than two weeks. The race takes place on 15 July.

We’ve actually done this race together five years ago. We got married in 2013 and we honeymooned in the south of France. On the way back, we made a stop in London, long before we ever imagined living here. Our trip overlapped with the British 10K so we decided to do it. It was the first bit of exercise I did in more than two weeks. To say our honeymoon was luxurious is an understatement. My diet mainly consisted of wine, bread, cheese and seafood. It wasn’t exactly balanced. 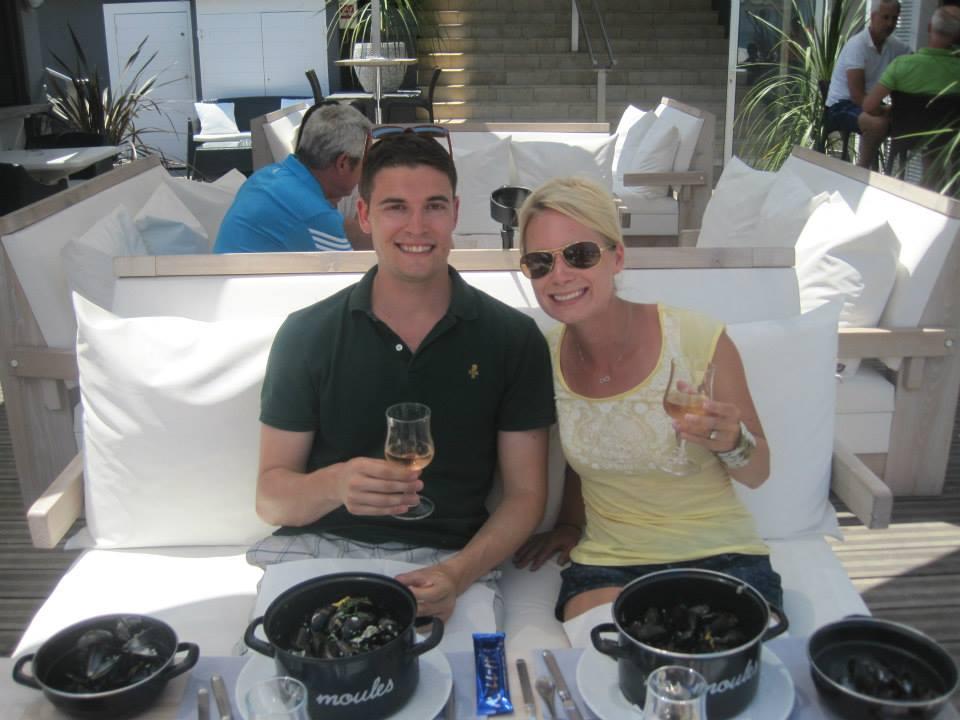 That time we ate more than 100 mussels each. We counted.

It wasn’t a great race for me. In fact, I think it was a personal worst for 10k! You can read my recap of the event here. It was kind of a disaster overall. I’m looking forward to a re-do. 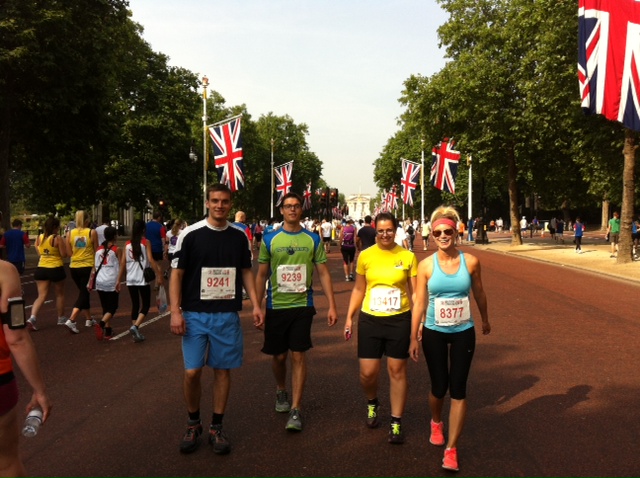 Walking to the starting line in 2013. This is me, my husband, brother and sister-in-law

The chance for redemption is even better knowing that I get to help a great charity along the way. Starfish is an international development charity that aims to bring life, hope and opportunity to children in southern Africa who have been orphaned or made vulnerable through HIV/AIDS. It’s a very worthy cause and I was really drawn to their founder story which I have copied below:

An old man had a habit of early morning walks on the beach.  One day, as he looked along the shore, he saw a human figure moving like a dancer.  As he came closer he saw that it was a young woman and she was not dancing but was reaching down to the sand, picking up starfish and very gently throwing them into the ocean.

“Young lady,” he asked, “Why are you throwing starfish into the ocean?”

“The sun is up, and the tide is going out, and if I do not throw them in they will die.”

“But young lady, do you not realise that there are miles and miles of beach and starfish all along it?  You cannot possibly make a difference.”

The young woman listened politely, paused and then bent down, picked up another starfish and threw it into the sea, past the breaking waves, saying: “It made a big difference to that one.”

Sometimes, giving back can feel futile. What’s the point? What difference is a couple hundred pounds going to make? This story helps put things in perspective.

We’re only trying to raise £200 but we’re still a ways off. Would you donate a few pounds or dollars for this lovely charity? We would be very gracious.

You can easily donate through our JustGiving page here: https://www.justgiving.com/fundraising/markhams