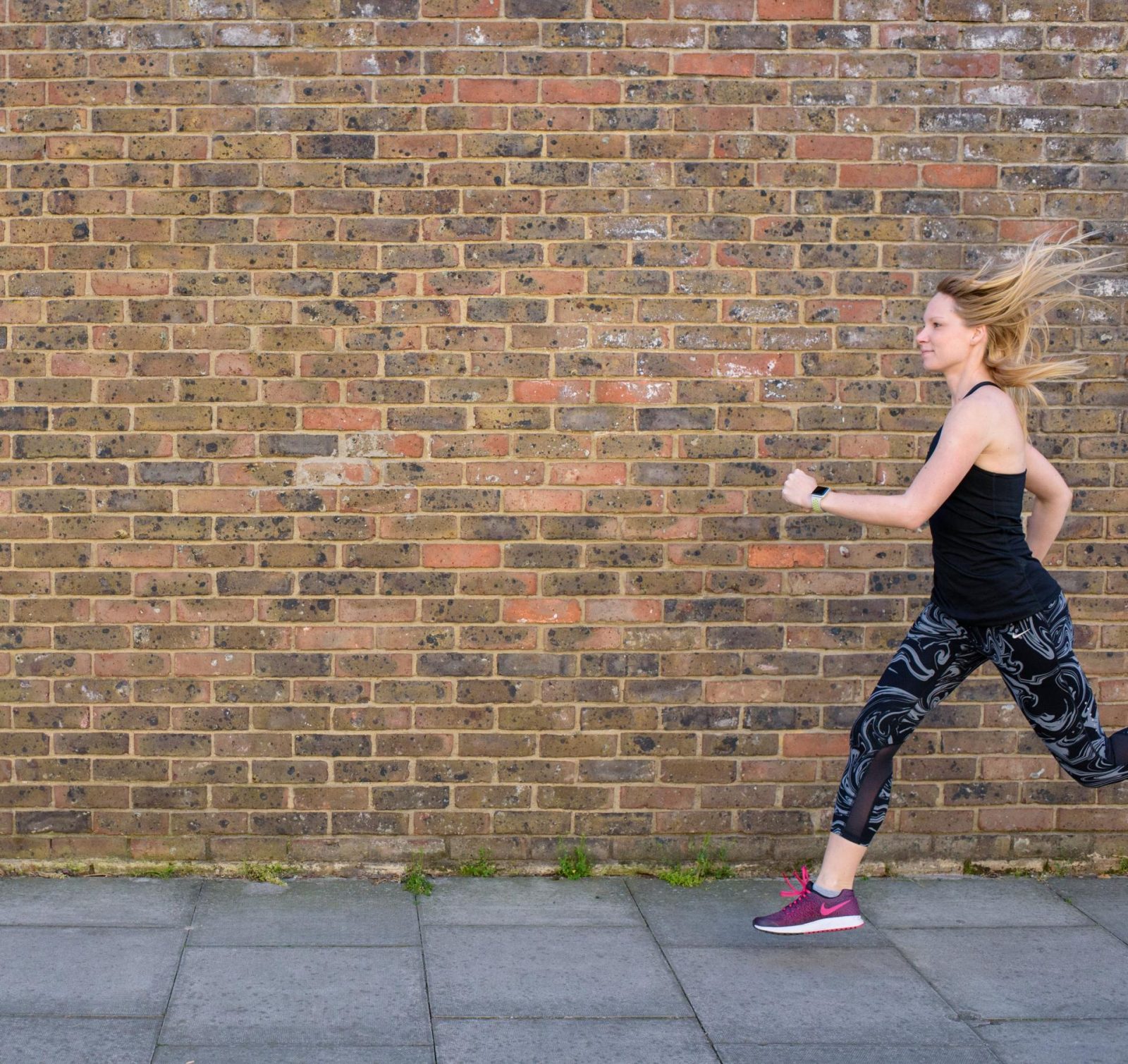 In exactly one week, I’ll be doing the Run Gatwick half marathon. You haven’t heard anything about this race yet on this blog, because up until very recently, I wasn’t planning on doing it. Back in February, I received a charity place from Neurokinex Kids, a wonderful charity that provides rehabilitation services to children with spinal injuries. But then I thought I was having foot surgery and the idea of racing was quickly dismissed from my mind.

Since then, I’ve been to numerous appointments with foot specialists, had multiple xrays and scans, and ultimately landed on an inconclusive diagnosis. But at least for the moment, surgery has been called off. (More on that in a future post!)

Three weeks ago, I received my race number in the mail. Such a shame to let the place go to waste, I thought. But then I started thinking: maybe I could run the race after all…

I regularly go out and run 10k as a casual thing to do on the weekend. Ramping up to 21.1km is usually a 6-week process, but maybe I could fast-track it. I sat down with a calendar and made a plan. If I squeezed in three long runs and maintained my other training, I could probably be ready by race day. Well, ready-ish.

So far, I have done a 12.5km run, and a 15.25km run but to really feel like I won’t hit the wall, I need to squeeze in one more long run of about 18km. The challenge of course, is that it’s a long weekend, and I’m in Canada visiting one of my best friends. 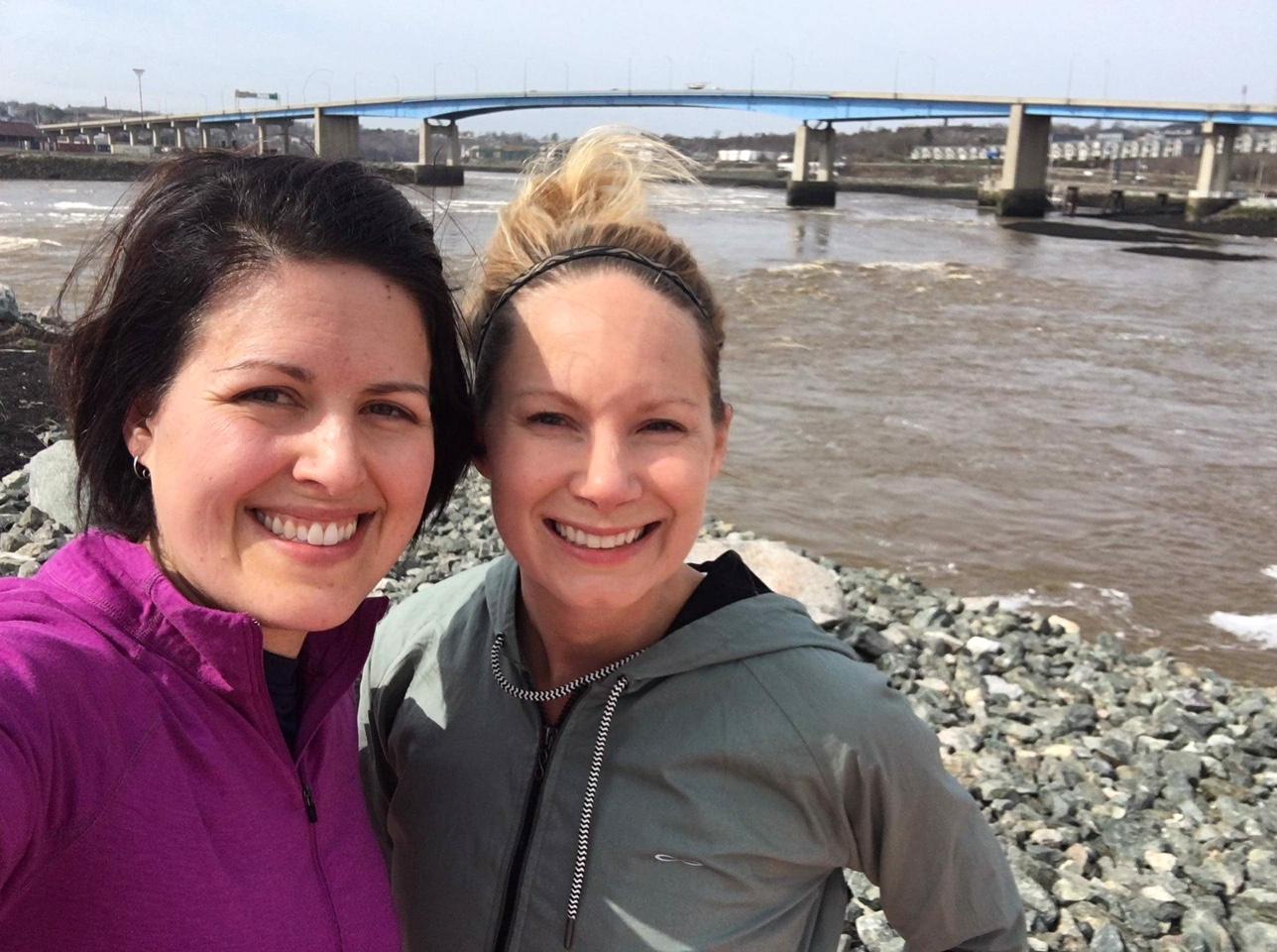 The plan is to crank out this last run on Wednesday, a mere 3 days before the race. This is, of course, not an advisable half marathon training plan. I would never tell anyone to do what I’m doing. But I couldn’t stand to see the place go to waste. I also can’t stand to say I’m going to do something and not follow through. 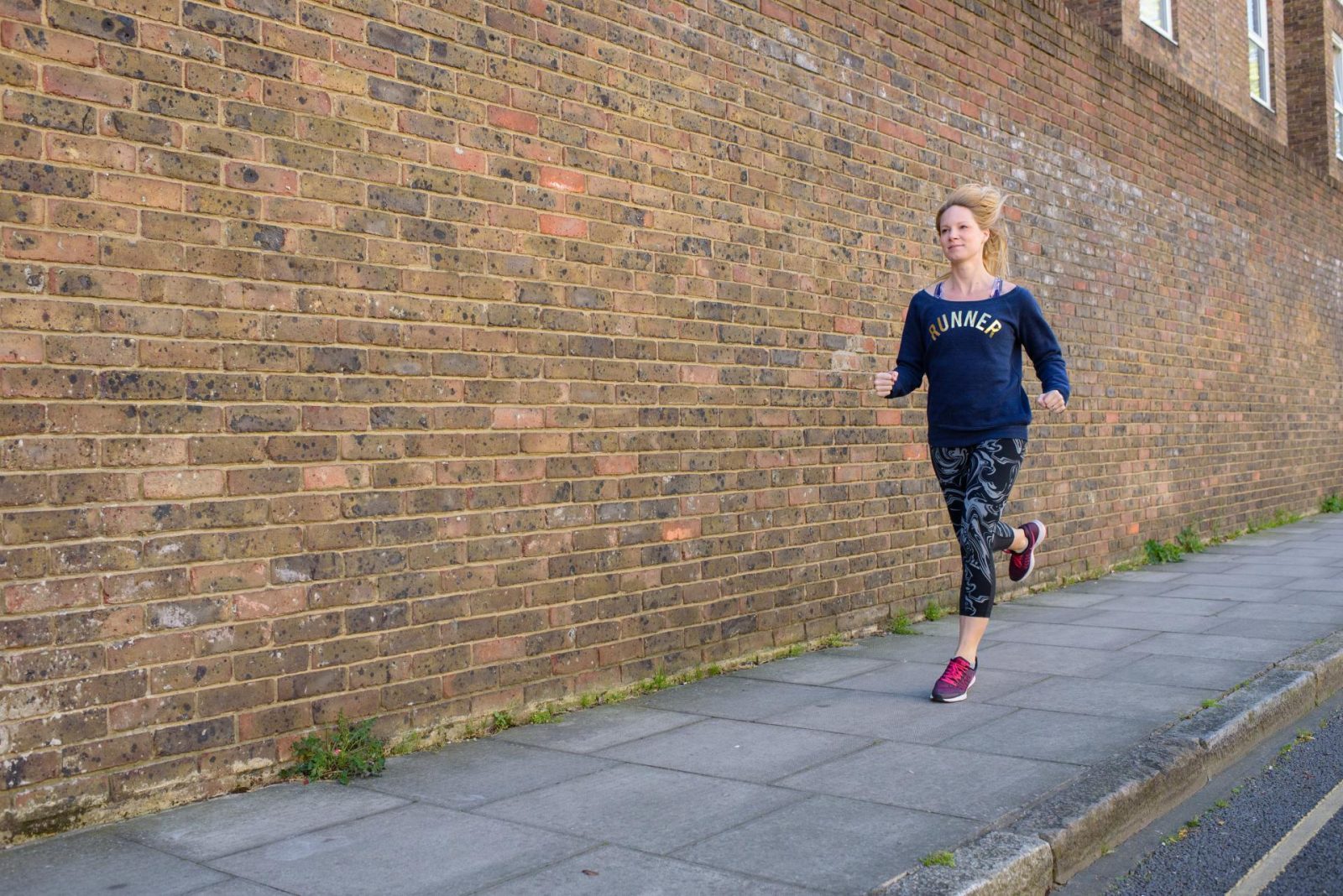 So, it’s on. I’ll be doing the Run Gatwick half marathon, my 9th half marathon and my first race of the year. My late decision to run the race also means that I have raised a total of £0 for Neurokinex, which is a painful admission. I’ve just set up my JustGiving page. I would be so very gracious if you could send a couple £££ (or $$$ for my Canadian friends!) my way. My goal is to raise £300.

You can donate here: https://www.justgiving.com/fundraising/miranda-markham1

I must have inspired Graham because he’s signed up too! We’re both under-trained, but we’ve promised to take it easy, have fun with it and treat it as a training run. My only goal is to not be slower than my first half marathon in 2011 (which was 2:13:42)

The real race will be the Lough Castle half marathon we’ve signed up for in Ireland on the 27 May. This off-road half marathon will take place in and around the fabulous estate at Lough Cutra Castle finishing in front of the privately-owned Castle on the shores of the Lough. It ends inside the castle grounds and boasts a famous finish line banquet! 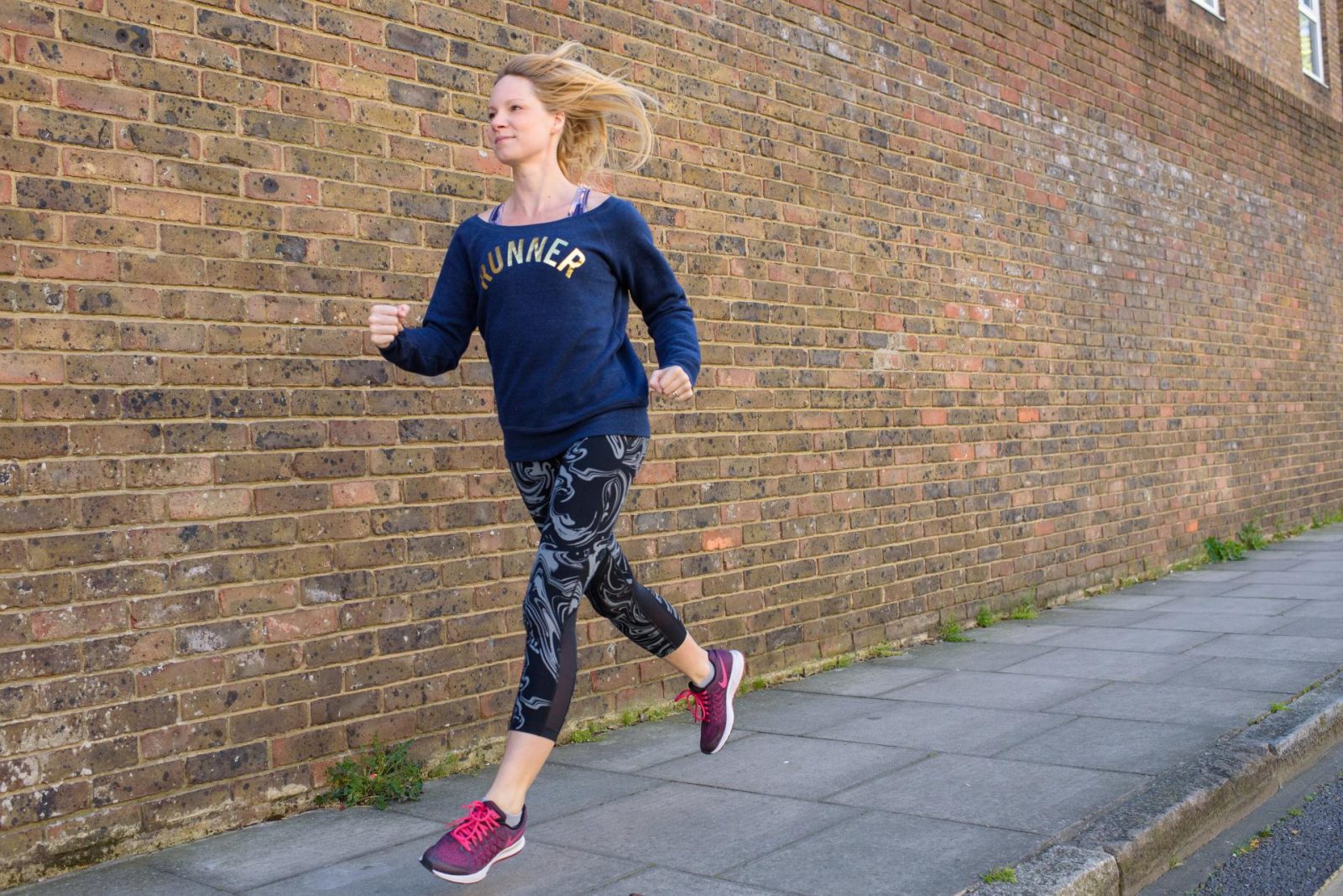 So, can you train for a half marathon in three weeks? It really depends where you’re starting from I guess, but I’m going to say yes, it’s possible. Just don’t count on a PB!