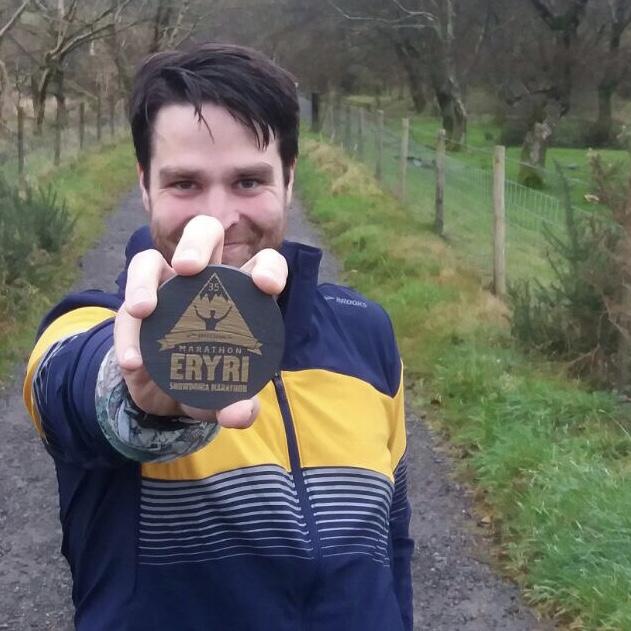 I met James, the writer of the Morning Coffee Run at the National Running Show in January. He was also one of the shortlisted bloggers up for Best Blog in the Running Awards. Since then, he’s only just went and WON GOLD for Best Blog in the Running Awards, completed the Paris and London Marathons, become an ambassador for Point Blank cold brew coffee AND is planning to run the infamous Marathon des Sables next year! I asked James five questions about running. Here’s what he had to say…

This has to be my Injini socks. When I first started running, I was getting blisters the whole time, mainly between my toes. A friend recommend these toed socks and I’ve never looked back. Absolute godsend. 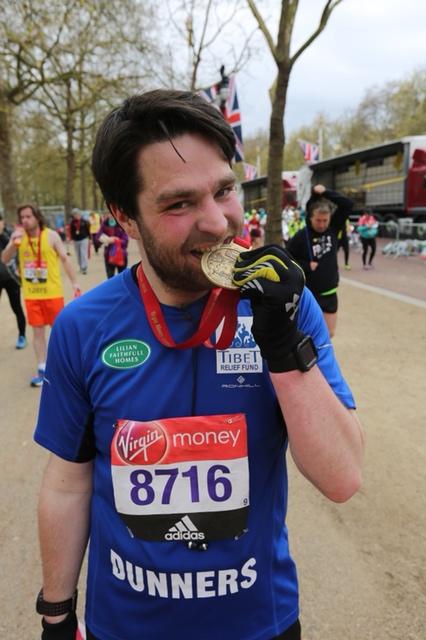 What new habit have you adopted in the last three years that has most improved your running?

Well I’ve only started running in the last three years so just getting out there would be the habit! But lately what has improved my running would be creating a training plan at the start of the week and putting it on paper or social media so I can be held accountable. I am known to slack if I’m not put under pressure!

I have a very simple motto; Always, forward, forward always. I have one word written on each trainer so when I am really struggling I repeat each word as one foot after the other hits the ground. It’s therapeutic, powerful and very distracting for a brain willing to quit. 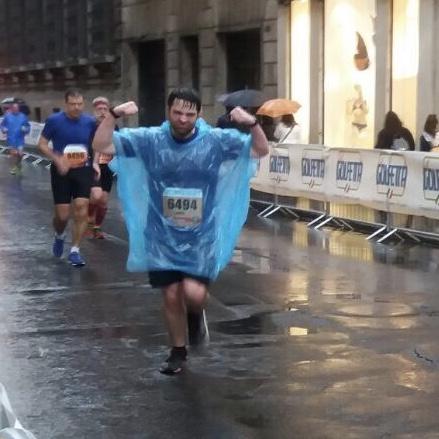 Before the start of every race, I touch the floor at the start line. It’s daft, I know, but it gives me a sense of momentousness in the moment. It reminds me to breathe and focus on what is about to happen. 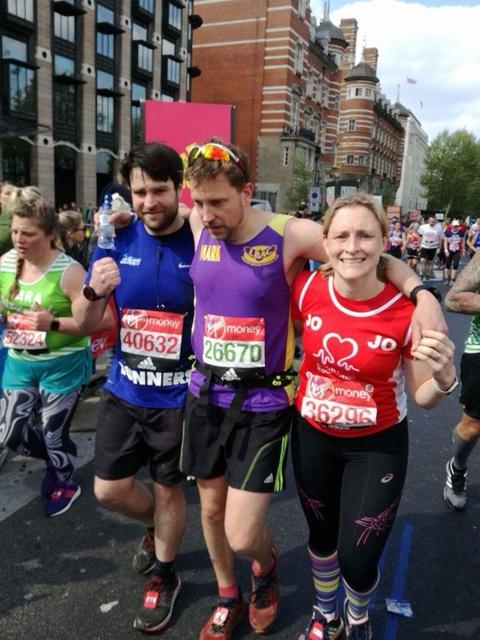 Last year I had my hopes on going sub 4:30 in the marathon distance. I missed it by 11 minutes. It seemed ridiculous to feel demoralised in a year where I ran seven marathons, four of those in two and a half months, as well as besting my PB in all race distances. What I learnt from it was just to focus on each week and each little win as they will soon mount into something monotonous if you’re patient.

If you want to hear more about James’ running adventures, check out his award-winning blog or follow him on Instagram.

Stay tuned for the next Five Questions With…!!