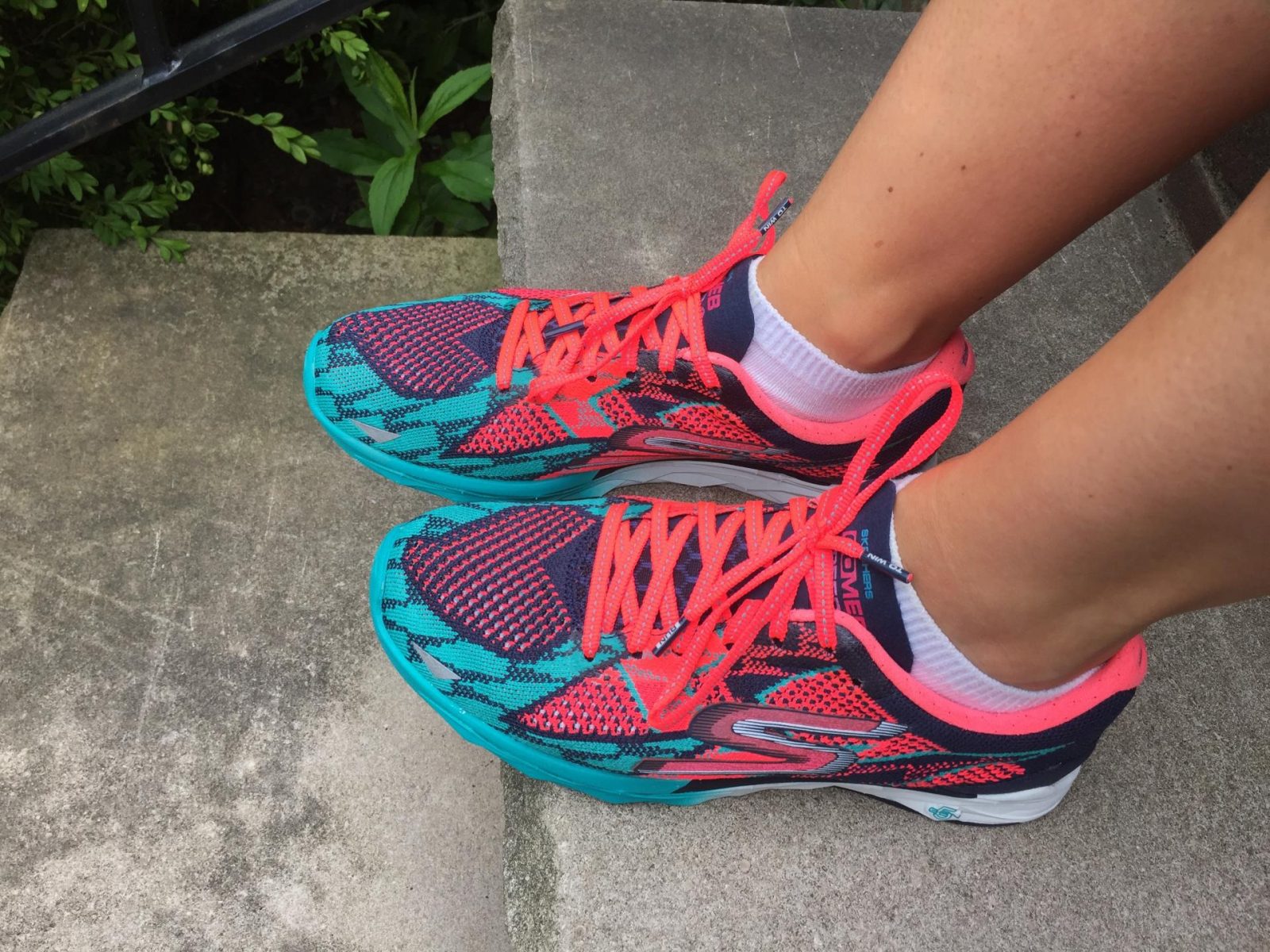 What do you do when you don’t like the first answer you’re given? You seek a second opinion, of course! A few weeks ago, I wrote a long post moaning about the fact that I may need to have corrective surgery on my foot. Since then, I’ve gone through all the stages of grief, sometimes all within a single day. I cried a lot. I worried a lot. I catastrophised to the point of utter depression. Eventually I got to a place of acceptance and actually scheduled a date for the surgery in late April.

But then I started thinking… maybe there is another option.

So, I got a second opinion.

There’s no doubt there is something wrong with my foot. Anyone with a pair of eyes and a copy of the x-ray could tell you that. But the second doctor I saw was a little more hesitant to recommend surgery as the only option. The scarf and akin osteotomy originally recommended, could, he said, cause other associated issues down the line that perhaps were not adequately acknowledged. Basically, the surgery to correct the alignment of my toe involves actually making the big toe shorter. This would cause a great deal of pressure on the second toe, so unless that was also shortened to match, it could result in needing another surgery! 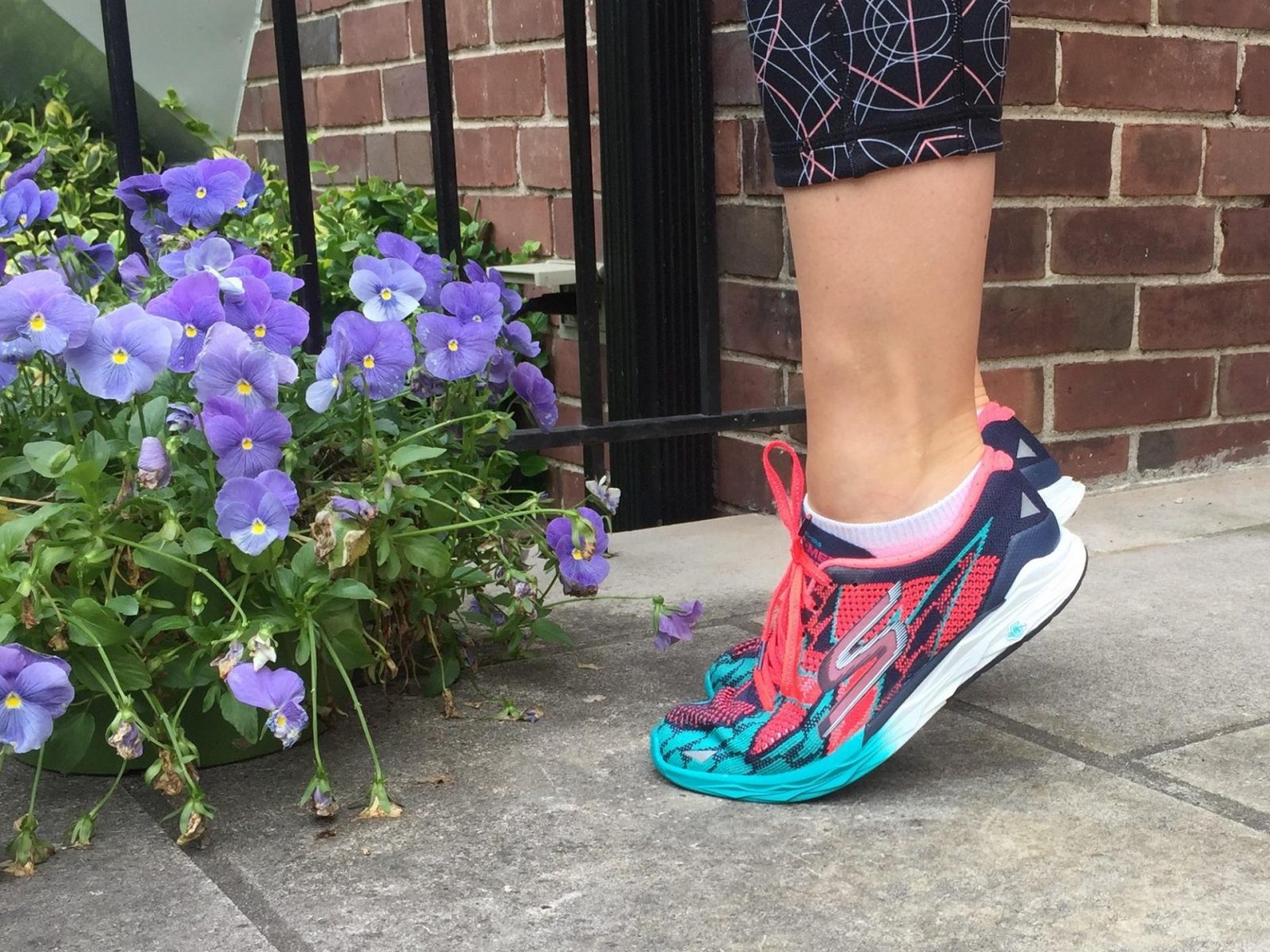 Ahhhhh!! This is clearly not an acceptable outcome.

Desperate for a definitive answer, I asked the doctor what he would do if he were me. He gave me a roundabout response weighing both the pros and the cons. I swear, doctors are worse than politicians!

Ultimately, he suggested I get more information, beyond what a simple x-ray can show. He referred me for a weight-bearing CT scan which will give a bigger picture of what’s happening with the mechanics of my foot. He actually said my x-ray is the type that doctors would sit around discussing because it is so unusual and there is no clear-cut answer.

I just got the CT scan tonight and once he’s had a chance to review it, I’ll make my decision. There is no doubt that my foot causes me some pain and inconvenience, but ultimately, it is not stopping me from doing the things I love. In fact, a few weeks ago, Graham and I went to France on a ski trip with 8 friends and skiing for multiple hours in rented ski boots caused me no issue at all. I feel like that was the ultimate test! 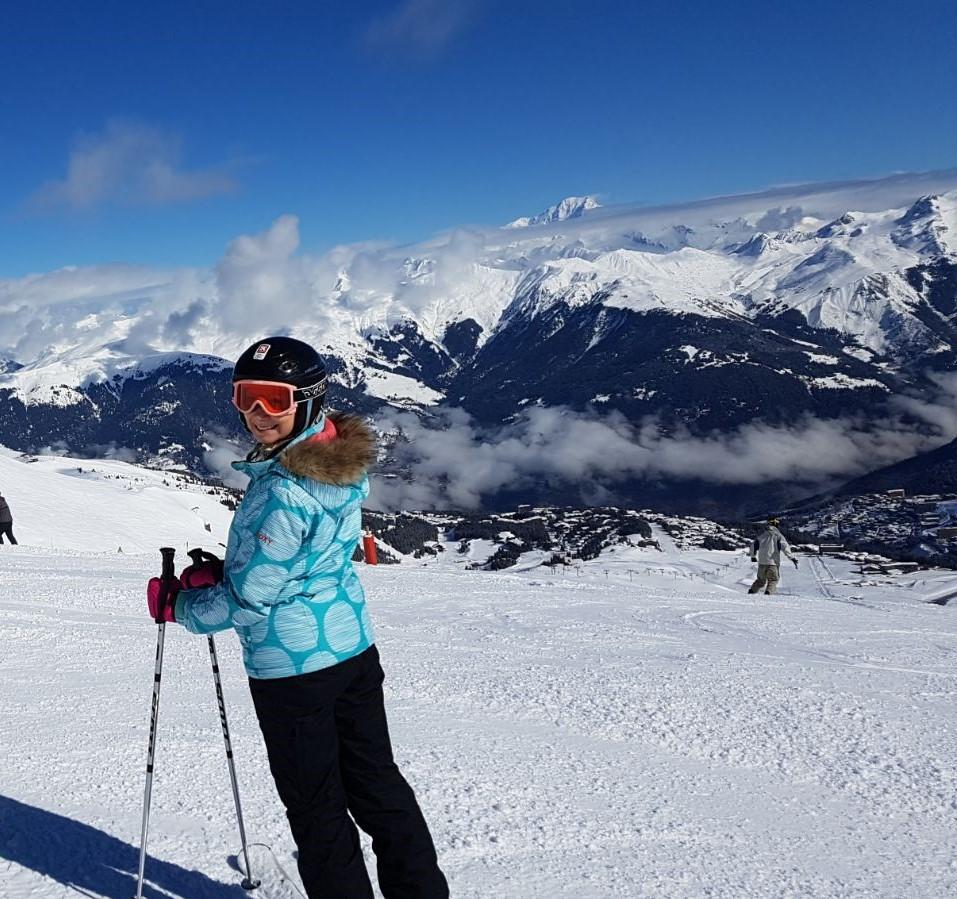 While I was originally lead to believe this condition is progressive, I’ve now been told there is no evidence to suggest that things will get worse. If that is the case, then I am perfectly happy to make accommodations occasionally, and so far, my colleagues don’t seem too annoyed with me taking my shoes off at the office every once and while.

I need more information, and with a surgery date looming, I’ll need to make a decision soon.

Please send help. Making hard decisions is not my thing.