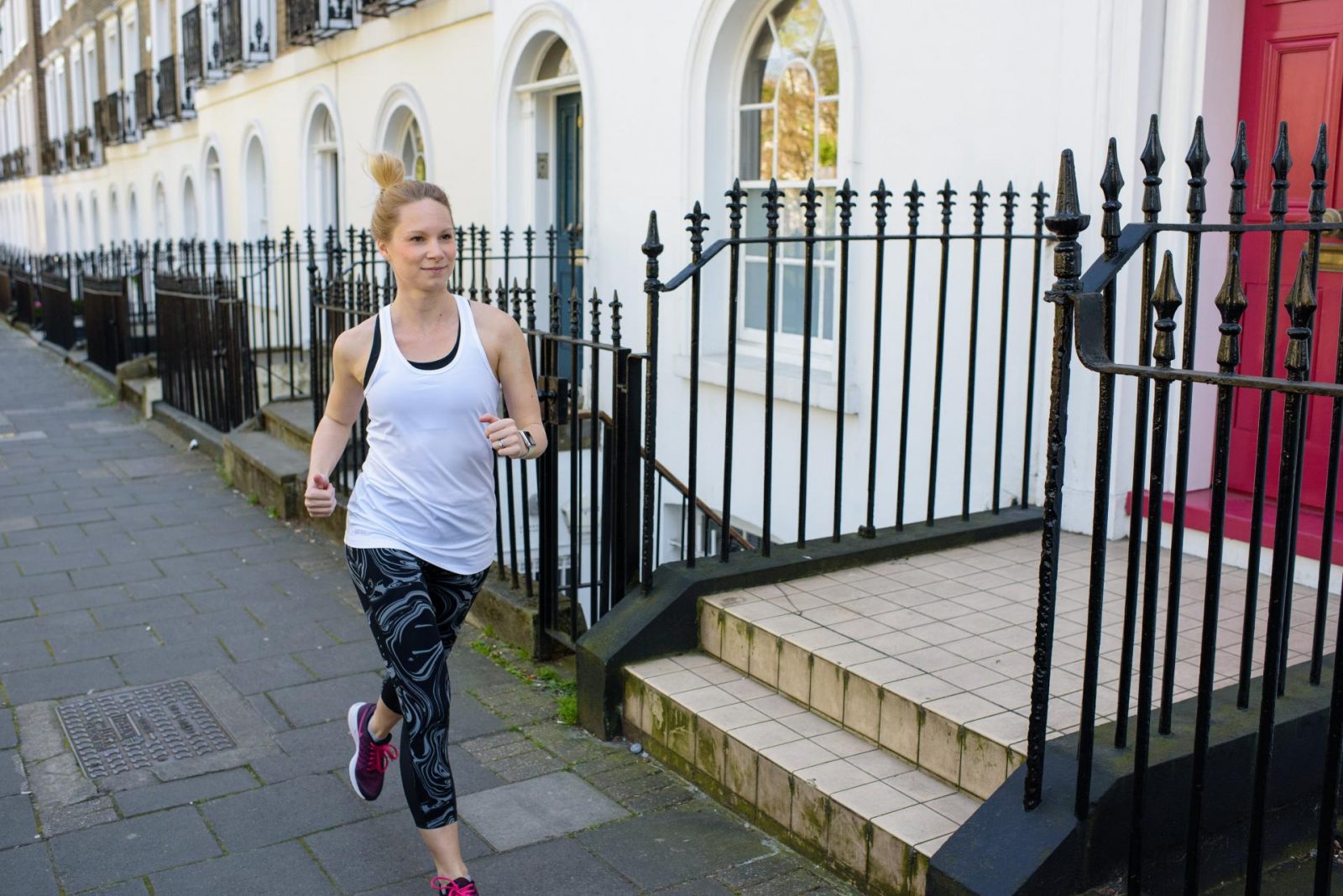 Mindfulness is a bit of a buzzword lately. People often associate mindfulness with a meditation practice that requires chanting in a quiet room with pillows and candles. But it’s actually much simpler than that. Being mindful simply means the state of being aware of something.

One of the reasons I like running is because it forces me into a mindful state – something I’m pretty bad at usually. When I’m walking to work, I’m thinking about what I’m going to do when I get there. When I’m watching TV, I’m often also looking at my phone. When I’m listening to friends talk, I’m often thinking about what I might say next or something else entirely. I’m not focused on the present moment at all! But when I’m running, I’m often just thinking about running. That’s probably why I feel so good after. For the first time all day, my brain has the chance to just focus on one single activity. This focused attention is what mindfulness is all about.

Recently, I saw that the popular meditation app Headspace partnered with Nike to create a series of meditations for running. Intrigued, I decided to try them out.

I listened to the 50-minute Mindful Miles track with Headspace co-founder Andy Puddicombe and Olympic middle-distance runner Colleen Quigley. Joined by the Nike Head Coach Chris Bennett, the run said it would help focus my mind and my performance. 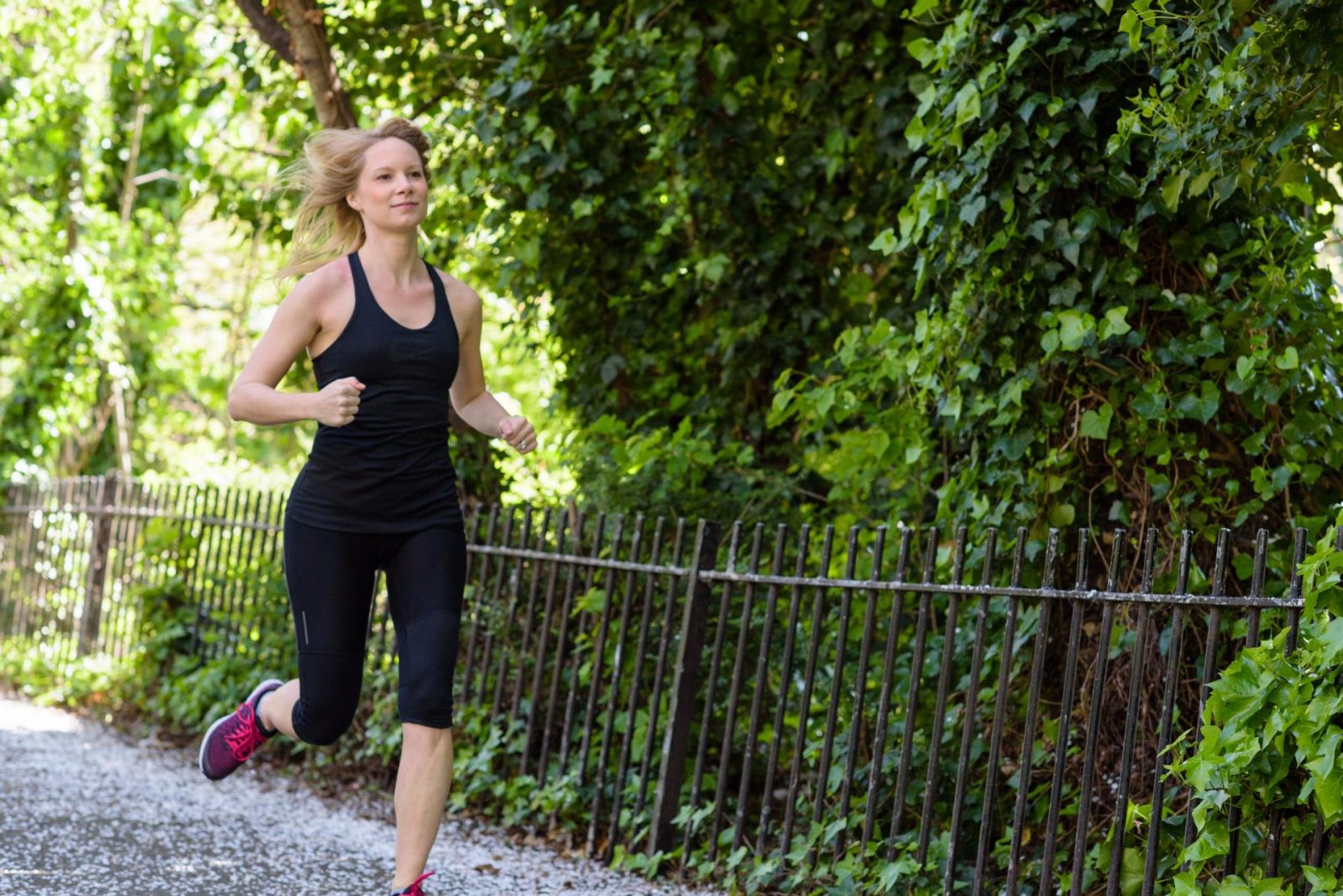 The track was really interesting – both Andy and Colleen gave their perspective on how to run mindfully, giving encouraging advice throughout. Every once in a while, Andy, Colleen and Chris would disappear and just leave me to my thoughts for a few minutes. I found myself reflecting on what they had just said, trying to use their tips and advice to run more calmly and smoothly.

Toward the end, Chris had Colleen talk about her epic steeplechase performance at the 2016 Beijing Olympics. I found myself listening intently to the story, and not really paying attention to running at all.

The time flew by. I had mapped out a 50-minute route, but because I become so involved in the stories and conversation, I overshot my distance quite considerably and ended up running close to 11km. My mind didn’t really wander to other things. It was focused pretty much entirely on running. 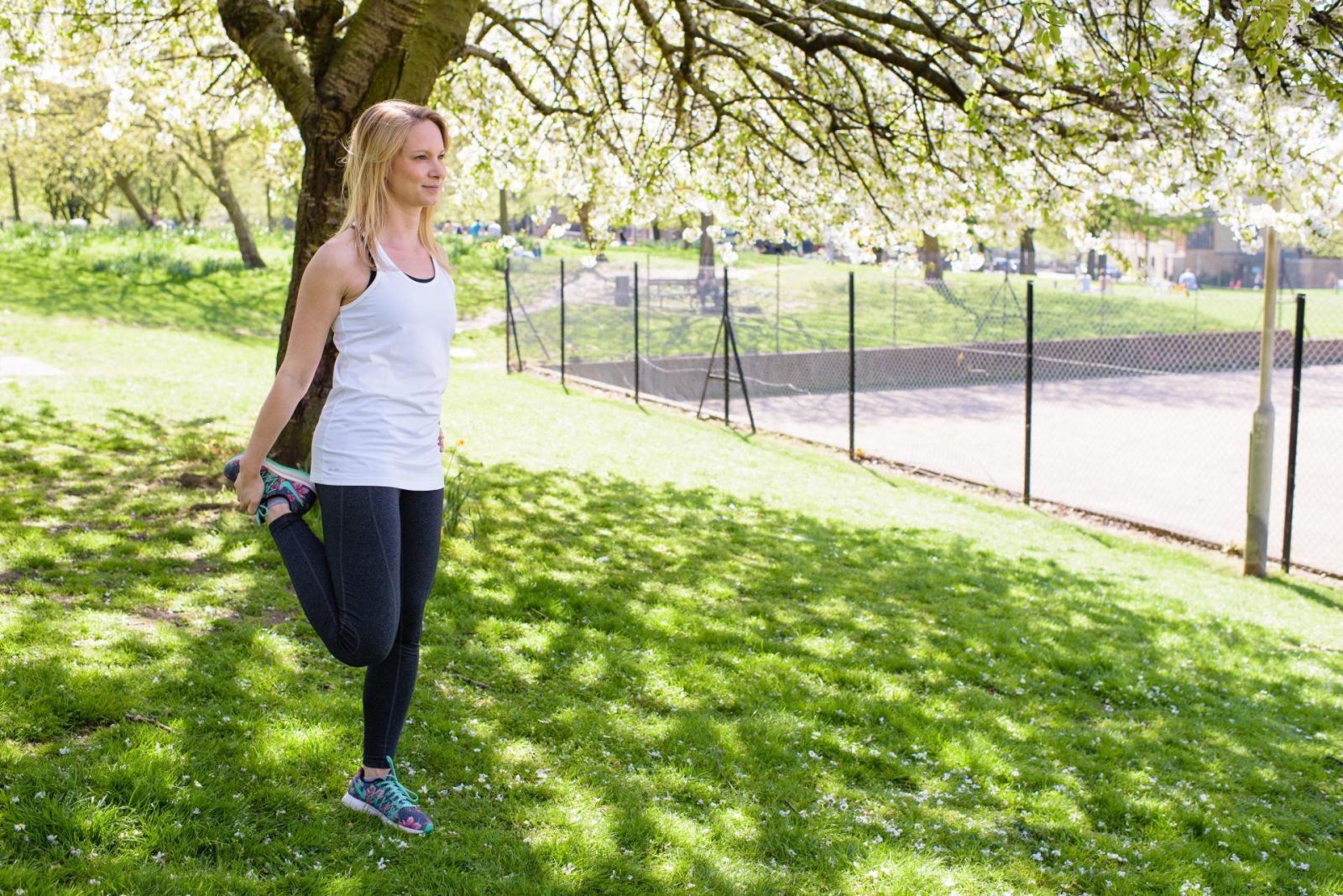 A moment of zen post-run in the sunshine

Practicing mindfulness can help you tune out distractions and achieve a sense of calmness, which is one of the reasons it has such a positive impact on the mental health of regular runners. Commenting on the recent collaboration, Andy said: “When we are running mindfully, we are actively creating the conditions for that sense of flow, meaning everything is enhanced, from technique and motivation to focus and recovery.”

Mindfulness is a great tool for any athlete. I mean, it doesn’t quite have the same effect as the 80s playlist I usually listen to, but it was definitely a nice change to my regular routine.

You can access the tracks via the Nike Running Club (NRC) app. Check it out and let me know what you think!

If you’re interested in reading more about the effects of running on mental health, check out this post.