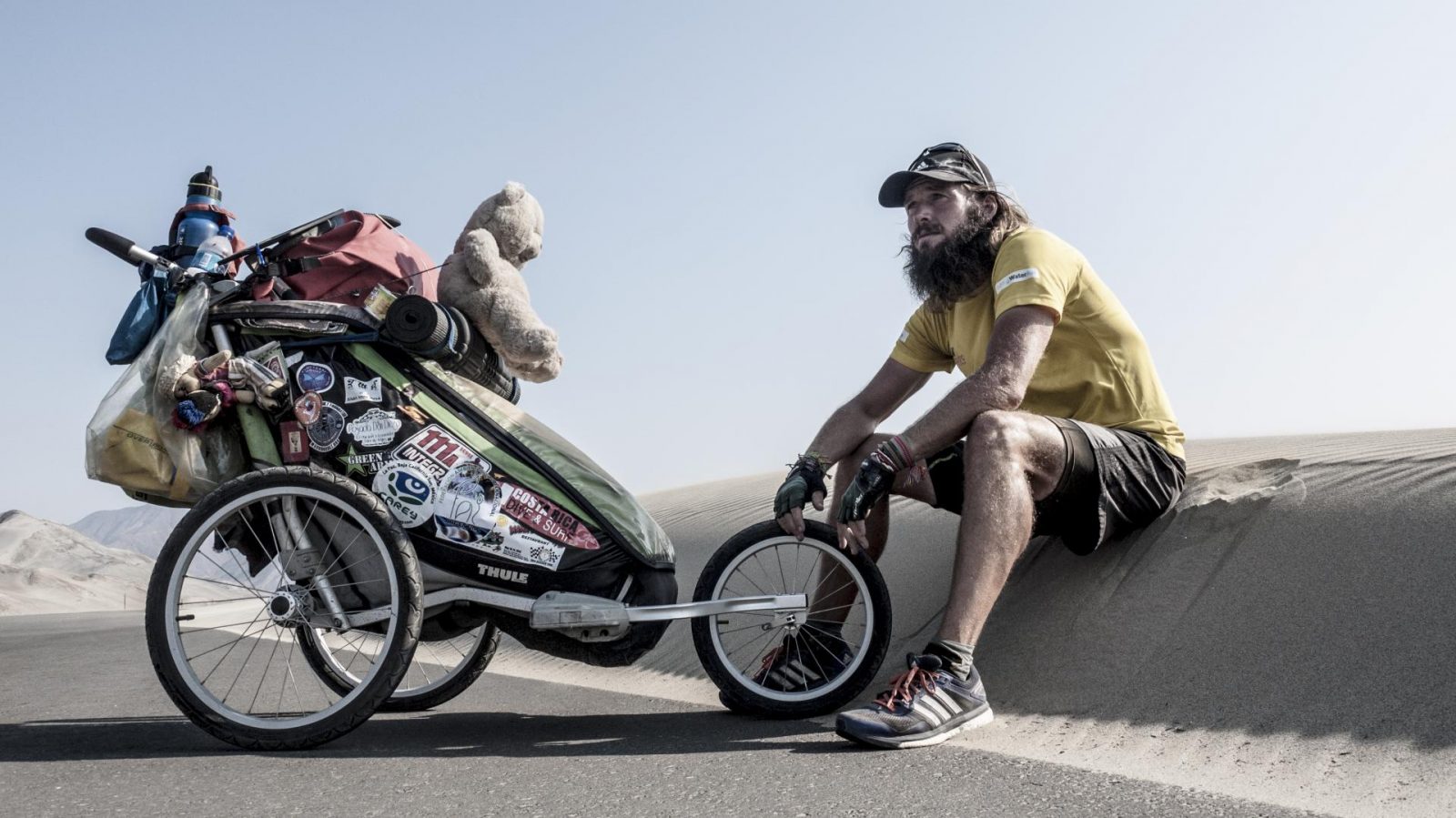 I met Jamie when he was giving a talk about his adventures at the launch of the Etchrock Elites, a community of people who love to set amazing challenges for themselves. At the event, Jamie talked about how he left the corporate world to do an amazing 17,000 km solo, unsupported run from Canada to Argentina. Inspired and impressed, I talked to Jamie after the event and we started chatting about local running. I mentioned my local Parkrun at Highbury Fields and he said he would join one day. I thought it was one of those “just being nice,” sorts of comments, but a few weeks later he turned up, and I actually ran my fastest 5km that day. Since then, I’ve been following Jamie’s adventures. Over the last 3.5 years, he has run nearly 23,000km on expeditions and in races, not including training. He’s a GORE Apparel athlete, a Powertraveller ambassador, and is currently trying to get his book, “Running The Americas,” funded. Here’s what he had to say to my five running related questions…

This is a hard question. The beauty of running is that you need very little kit to actually run. A pair of shoes, socks, shorts and a t-shirt and you are away. The one thing I have recently spent money on that has made a difference to my running ability is a subscription to Yogadownload so I can do yoga post my runs. One thing I struggle with is stretching and flexibility. At the moment I am using Celest Pereira’s Runners Keep Running session. She has a background in physical therapy so tailors the class towards runners rather then chanting, etc. 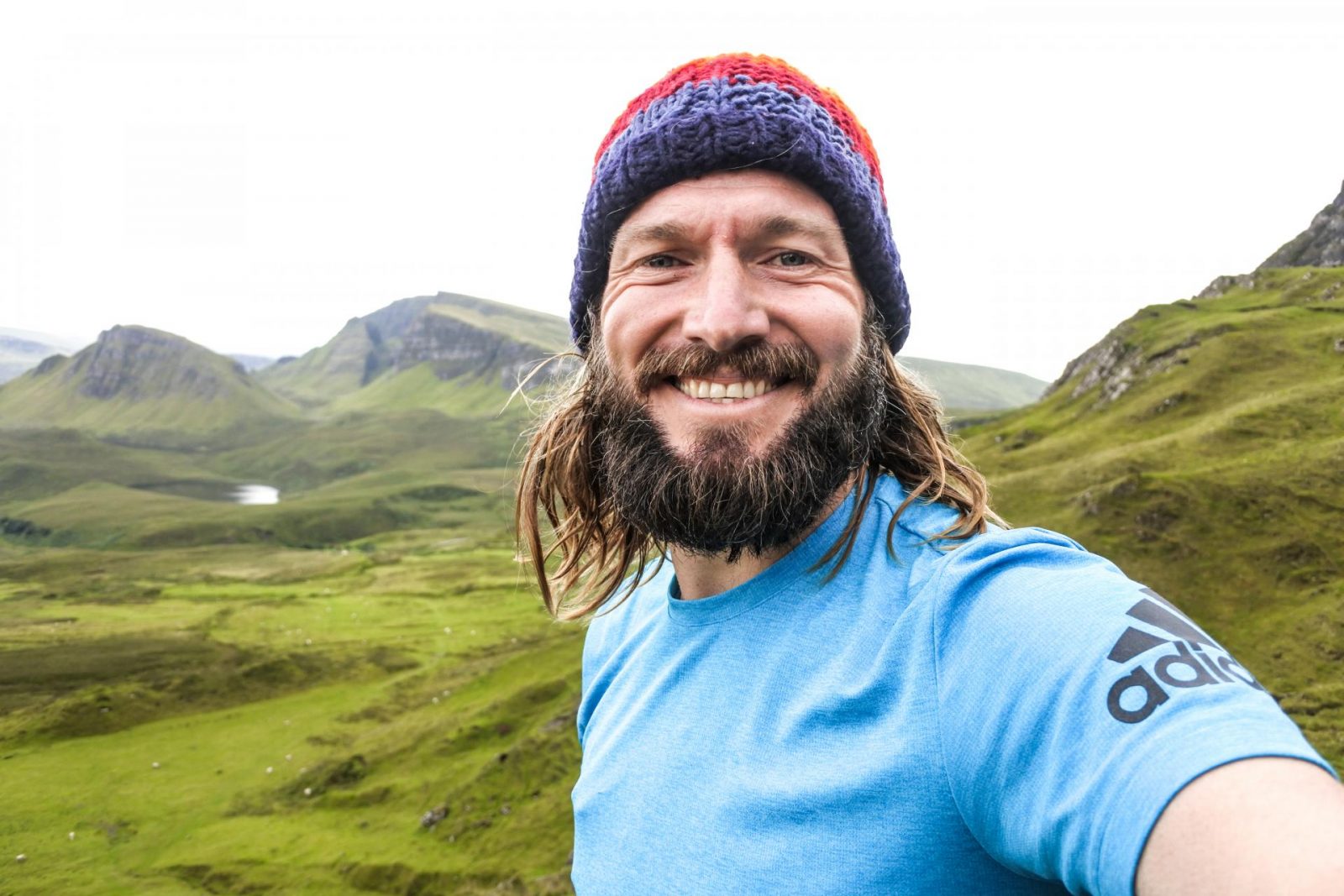 Running on trails has been the biggest and best change to how I train. Before and during my 17,000km Running the Americas adventure I was predominately a road runner. Since my return, I have focused more time on the trails and this has helped keep my body stronger, my motivation to keep running sharper and my times over 10k quicker. The more I run on trails the more I want to run on trails.

My background is more adventures than racing but that doesn’t mean there haven’t been tough days. There were occasions, and probably more than I would like to admit, when I would question why I was getting up every day and running through some gnarly environments and I would continuously ask myself why I was subjecting myself to this. In those moments, I would sit down on the side of the road and imagine where I would be if I wasn’t there (which was back at work in the city behind a desk in a soulless office) and I would tell myself that I made the decision to be where I was, there was a reason for that decision and then I would get up and carry on, reinvigorated about my purpose, challenge and the why. 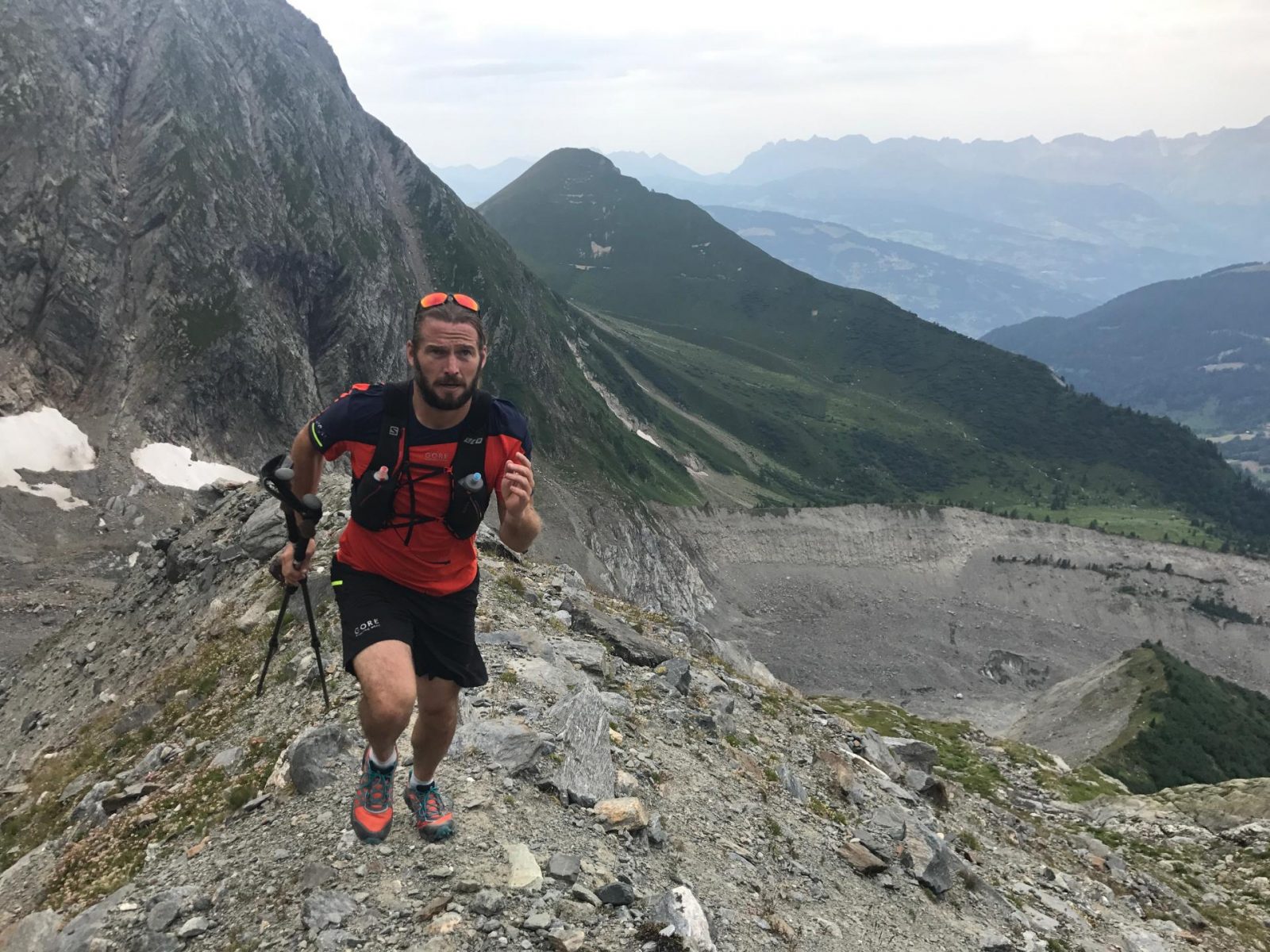 I think my atrocious approach to diet could cover all three of those categories,  from fry-ups pre run, to pulled pork sandwiches during and then pure junk after. However, I think the most unusual thing I do is something we are all guilty of and that is talking to myself. When I start to doubt myself I think about the positive things people have said about my running and then turn them into a mantra and just repeat it over and over again. This rebuilds my motivation and gives me that little something extra to get to the end as strongly as I started and hoped to achieve. 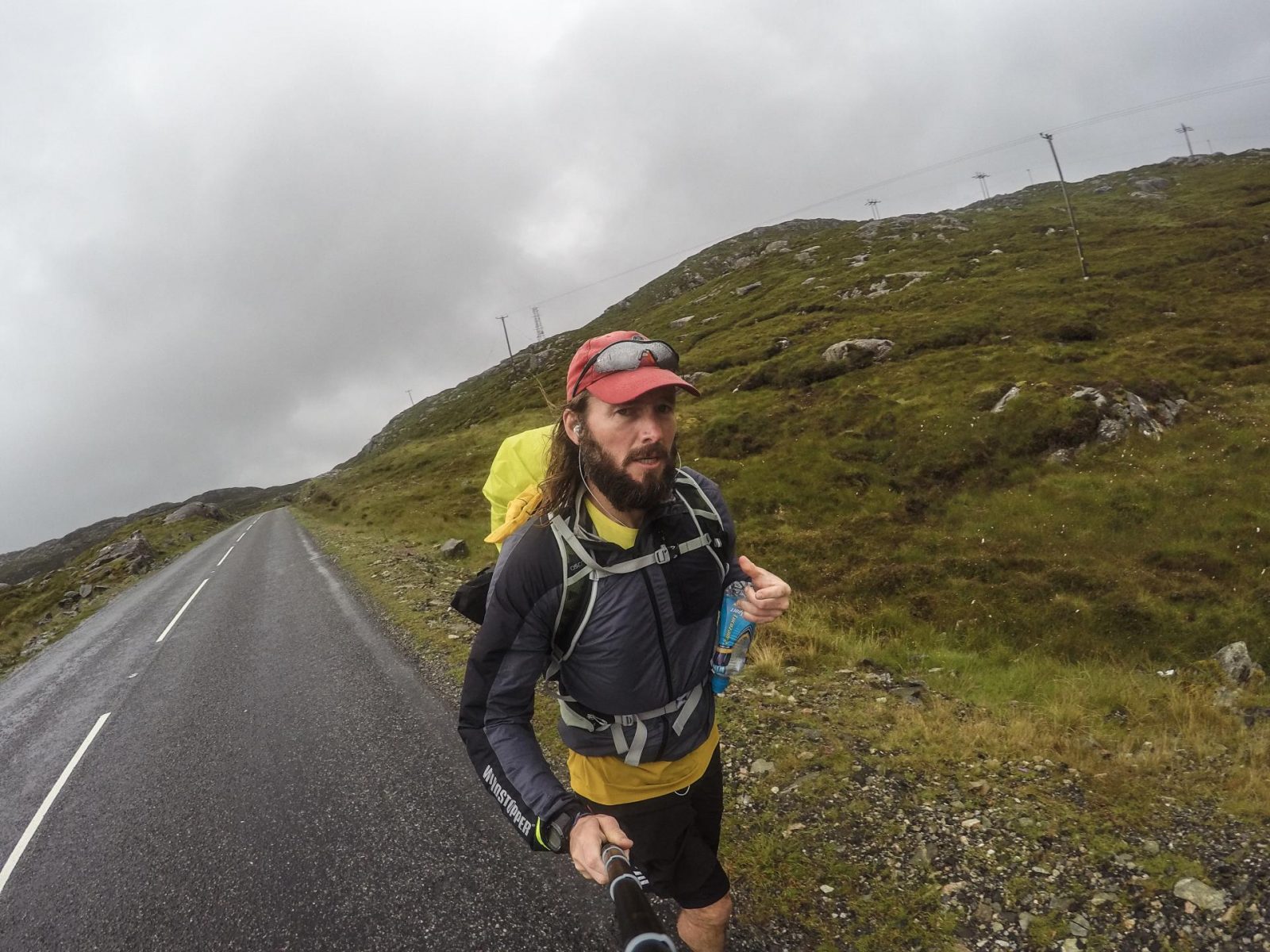 Having run over 19,000km in the last 3 years, there have been plenty of running failures. But the one that springs to mind and is something I am currently working on is running as part of a team. Last year I entered the GORE-TEX Transalpine Run, one of the most amazing runs I have done, and that is done in pairs. During the course of the first day it became evident that I was the stronger runner and my reaction to this was wrong. I pushed on and tried to drag my team mate along at my pace. This resulted in him getting injured and not finishing the event – a huge fail on my behalf. The good news is I recognised this failure quickly and can report that in January 2018, ran 250km with another chap and we both finished together. During the five days we ran together, teamwork was the essence of our approach.