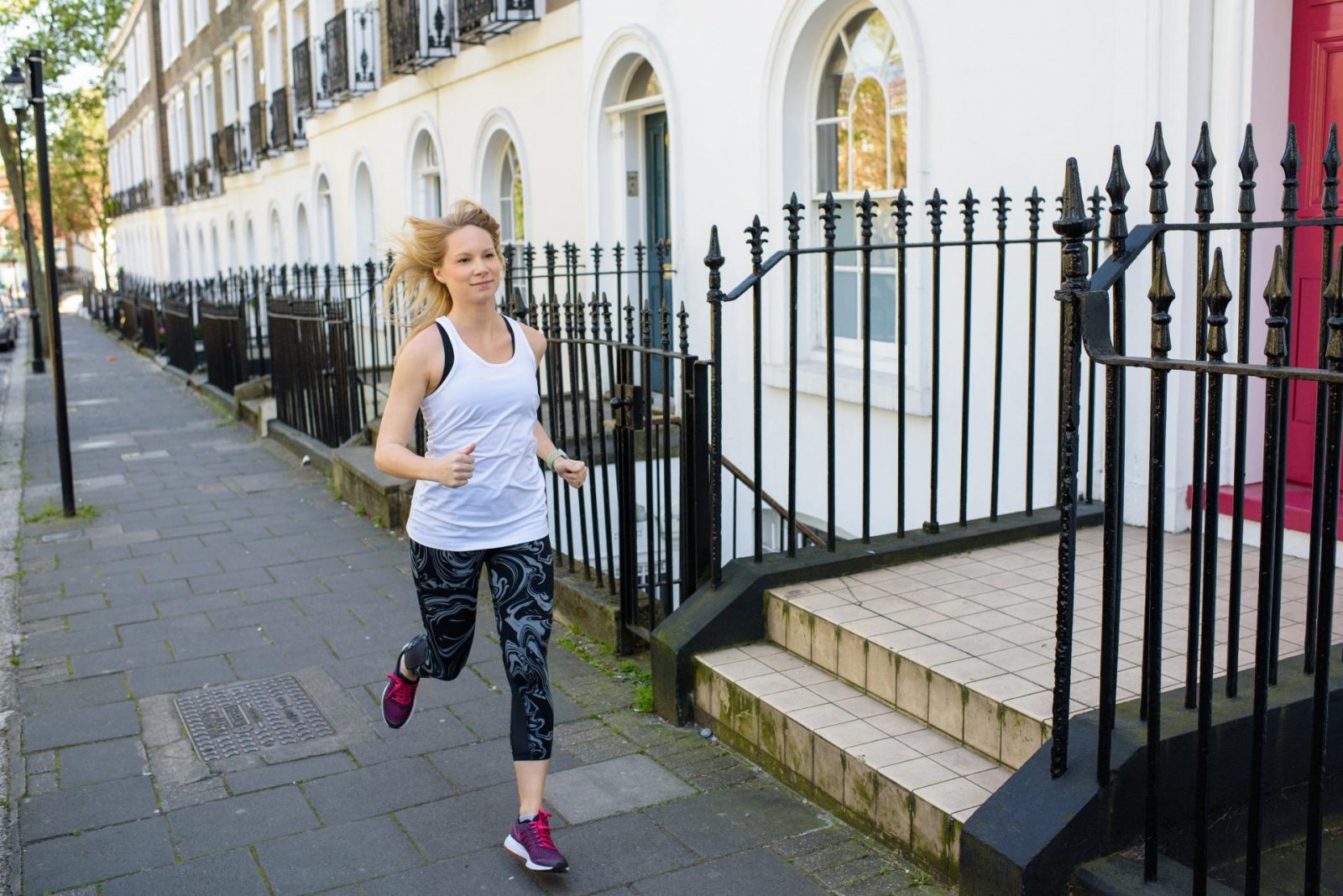 I’m sure the use of running jargon in training plans is a big turnoff to new runners. Whether it’s the weekly LSD run, fartleks, 4x 100 metre strides, or a variety of other cryptic workouts, it can all seem a bit intimidating.

A tempo run is one of these mysterious workouts found on many beginner training plans. Sometimes, it is described as a “comfortably hard” run… as if that clears things up. So, I’m going to try to explain it in plain English.

A tempo run is a run at a pace faster than you would normally run. Unlike a sprint, a tempo run is not your flat-out, full speed running pace. It’s a pace that feels harder than normal, but not so hard that you can’t maintain it for the full distance of your workout, usually 2-3 miles or more. That’s why it is sometimes called a Threshold Run because you are running on the edge of the fastest speed you can maintain over a distance.

In 2013, when I decided to take on my first marathon, I joined a running club for a 16-week training programme. The first night of the training series called for a 9km tempo run. As if that wasn’t hard enough, it was also July in Toronto and it was 30C.

I gave it a good shot, but I definitely went off way too fast and couldn’t maintain my pace past 5km. I made it back, but my workout was more like a 5km tempo run, followed by a 4km… shuffle. 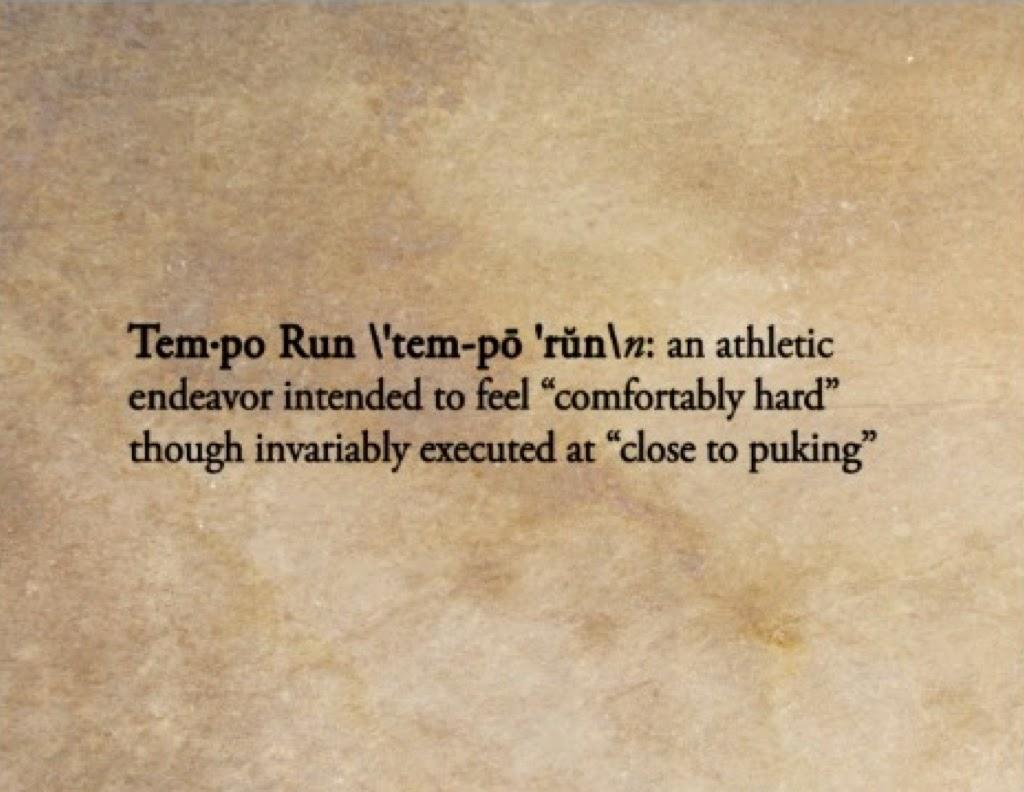 The thing about tempo runs is finding the right pace, which is different for everyone. To ensure you’re doing tempo workouts at the right pace, you can use a couple different methods to measure your intensity. The first is the talk test. You should be able to say words, but not sentences. A statement like, “This sucks,” should be possible, but a conversation about last night’s dinner won’t be. Another option is to look at your recent race times and add 30-40 seconds to your 5K pace, or 15-20 seconds to your 10K pace.

And as if this wasn’t complicated enough already, a tempo run can also be called a lactic threshold run.  That’s because increasing the point at which your body fatigues (ie: your lactic threshold) helps you run further and faster.

If there are other running terms that bewilder you, check out my post on Running Acronyms Explained.