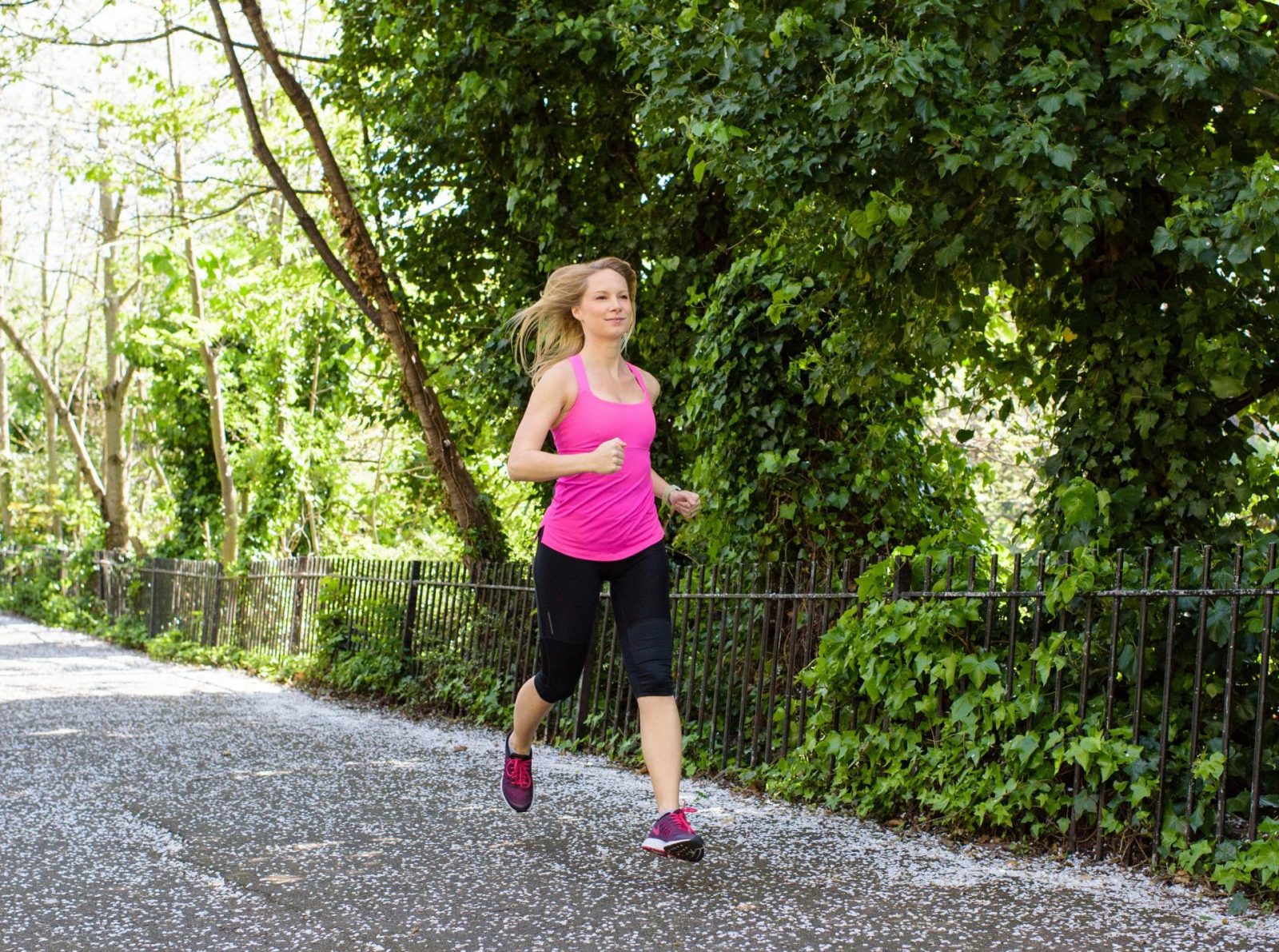 With the 5th anniversary of this blog approaching, I started to think about ways I can improve my little space of the internet. For a long time, this blog has focused on me: my training, my races, my accomplishments. (It’s the only child syndrome creeping in. I’m sorry. I can’t help it.) However, I think it’s time I started giving back.

Ultimately, one of my goals for this blog is to inspire other people to try running, and hopefully, get as much out of it as I do. A marathon or Olympic distance triathlon is not for everyone. In my quest to go further and push myself harder, I realise that I have perhaps isolated some readers.

So, I’m going to start at the beginning. The 5K. 3.1 miles. This is usually the shortest distance organised road race you can run and it is a great first goal for a new runner. Whether it’s Parkrun, or the Yorkville 5K in Toronto, the 5K is one of my favourites. If you asked me, “Hey Miranda. I’d like to run 5K for the first time. How do I do it?” This is what I would tell you:

I think one of the fatal flaws of new runners is trying to go too fast, too soon. There’s an assumption that jogging is not running. Going slow makes you look like an amateur. Forget all of it. If you try to run too fast, you’ll feel awful and you’ll never finish your workout, let alone 5K. Get comfortable with being slow. Speed comes with time. What is a slow pace? That’s different for everyone, but a good rule of thumb is that you should be able to carry on a conversation while running. This is your long, slow distance speed and it’s important to build endurance as you build up to 5K.

Instead of going out and trying to run the entire distance, do a combination of running and walking. Depending on where you’re at when you start, you may only be able to run for one minute before walking. That’s fine. Do that. Run one minute. Walk another. Alternate until you’ve reached your desired distance. Gradually build up the time that you’re running. While I don’t know this to be 100% true, I was once told that employing a run/walk method can double the distance you’re able to go vs. running alone. 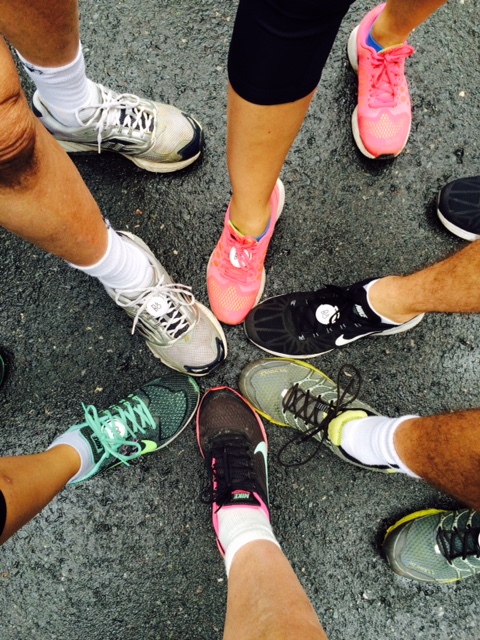 Be prepared for it to hurt

Running is hard. That’s what makes it feel like such an accomplishment. Try to be kind to your body when you’re just starting out. Those first few runs will probably hurt. Your lungs will burn. Your legs will feel like bricks. Your brain will be screaming at you to stop. But keeping going. It does get easier, and your improvements will be noticable with every run. Make sure you stretch after to avoid delayed onset muscle soreness.

Do not go out and try to run 5K in one go. You may start with a goal of running for one minute. Soon you can build up to 1km, then 1 mile, and so on. Build the distance gradually over time. Do not get discouraged if you’re not able to get very far in the first few weeks. Keep going and soon you’ll hit 5K.

My recommendation would be to sign up for one before you start training. This gives you a goal to work toward, and a deadline with which to build your plan. You don’t need to be competitive to sign up for a race. You’re not competing with anyone but yourself. However, it’s up to you. If your goal is simply just to run 5K on your own, that’s great too. When you reach the goal – whether it’s a finish line or back at your own front door – I promise it will feel amazing.

However, be forewarned. Running can be addictive! Don’t be surprised to find yourself lining up for a 10K race shortly thereafter!