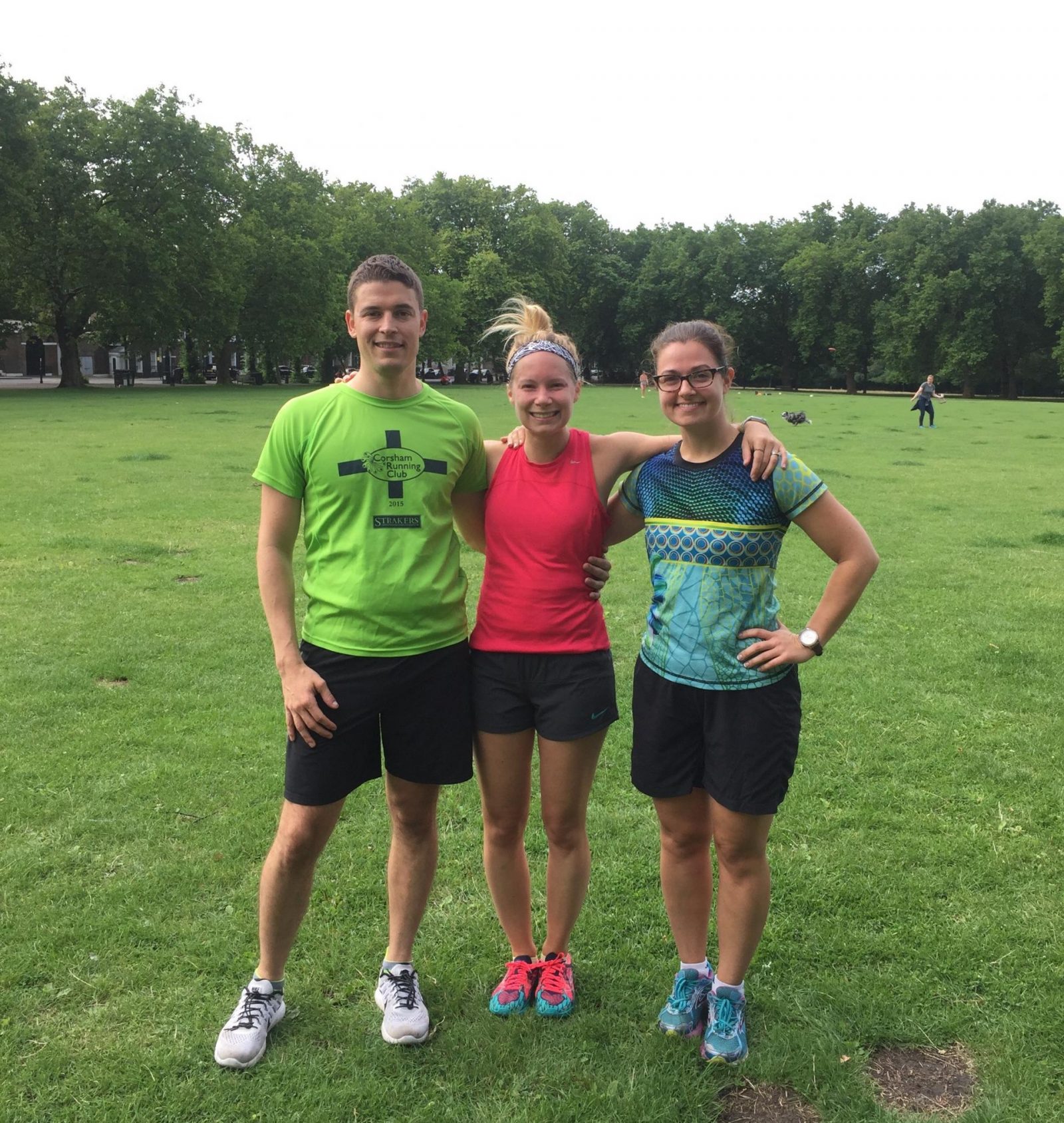 Congrats to sister-in-law Claire for doing her first Parkrun!

My track record at Parkrun this year has been sporadic. For the last several months, I needed to use my precious weekend time for other sorts of training in preparation for a marathon in May and an Olympic distance triathlon earlier this month. I managed to make it to Parkrun a few times early in the year. In fact, in February, I nabbed my PB of 24:43 and then 24:14, after months of chasing a sub-25 time. But then, I didn’t return until June where I also accomplished something momentous: a personal worst of 27:43. I mean, I was still recovering from a post-marathon knee injury so I wasn’t too devastated. But it did feel like a bit of a setback.

Finally, this past weekend, I made it back to my beloved Parkrun at Highbury Fields for my 27th event. I haven’t been doing any sort of speed training so I wasn’t sure what sort of pace I could pull off. I like to use Parkrun as an indicator of my overall fitness so Sunday’s run was going to be my new benchmark.

My sister-in-law Claire was visiting and we promised to take her. “It’s a British institution,” we reasoned! We had to go, no matter how late we were out on Friday night.

Your mates when you say you’re only coming for the one drink as you’ve got parkrun in the morning pic.twitter.com/0VZemQEYSI

Despite several bottles of wine and a sake pairing with our Japanese dinner, we managed to make it to the start line on time. It was a beautiful sunny morning and I was feeling surprisingly fresh, albeit perhaps a bit dehydrated. All the usual faces were there. I was lapped by the same people at the same spot on the course, just like always.

Right at the very end, a man and his son caught up to me. His son was on a little bicycle and racing his Dad up the final ascent to the finish line. As he approached me, his Dad said, “Quick, or the lady is going to beat you!” 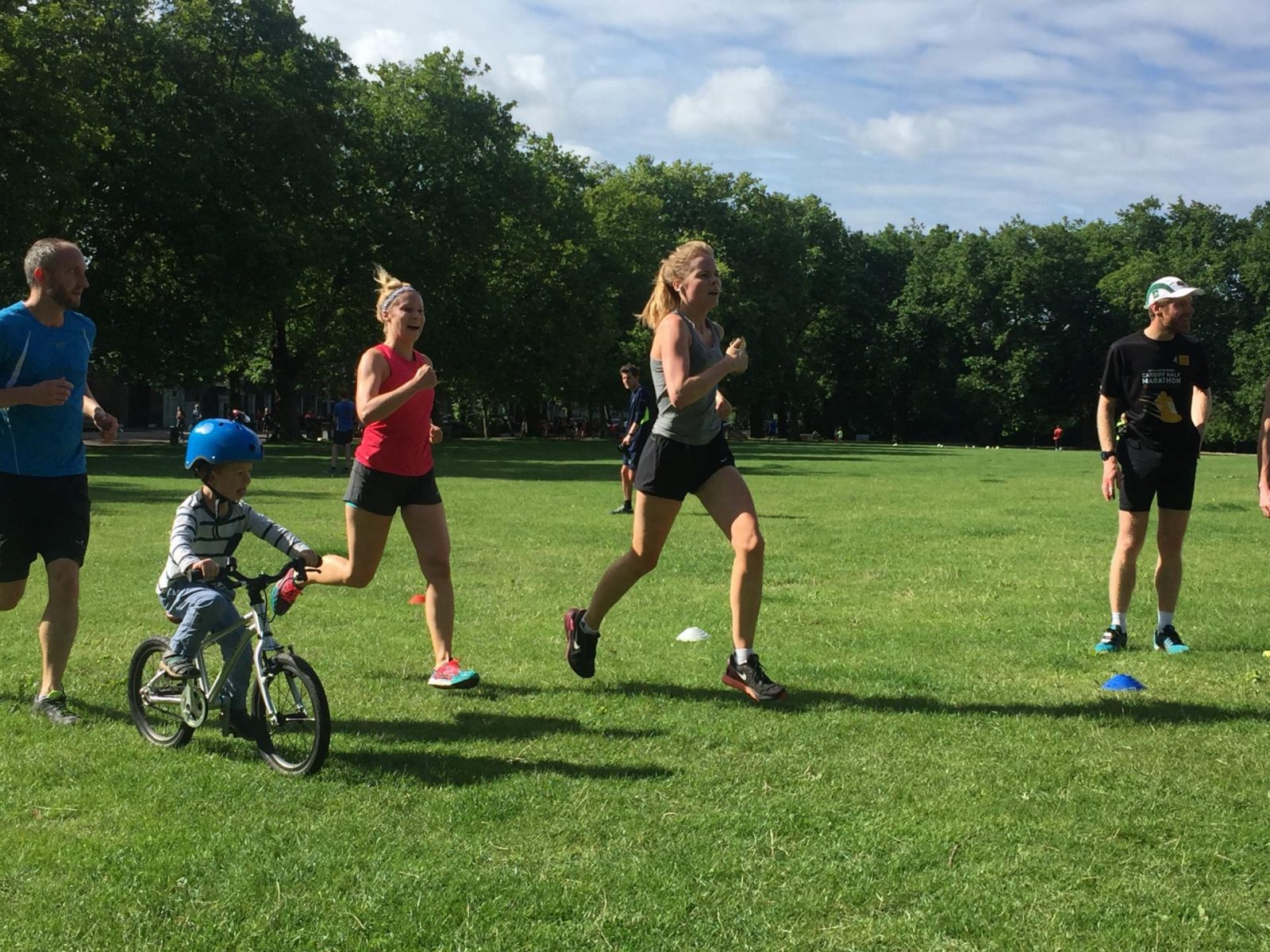 My expression looks like I am wild with joy. The joy of Parkrun and racing tiny children on bicycles!

I put a little more effort behind my pace as he peddled furiously next to me. It was just the push I needed. I crossed the line in 25:51, very pleased with myself. 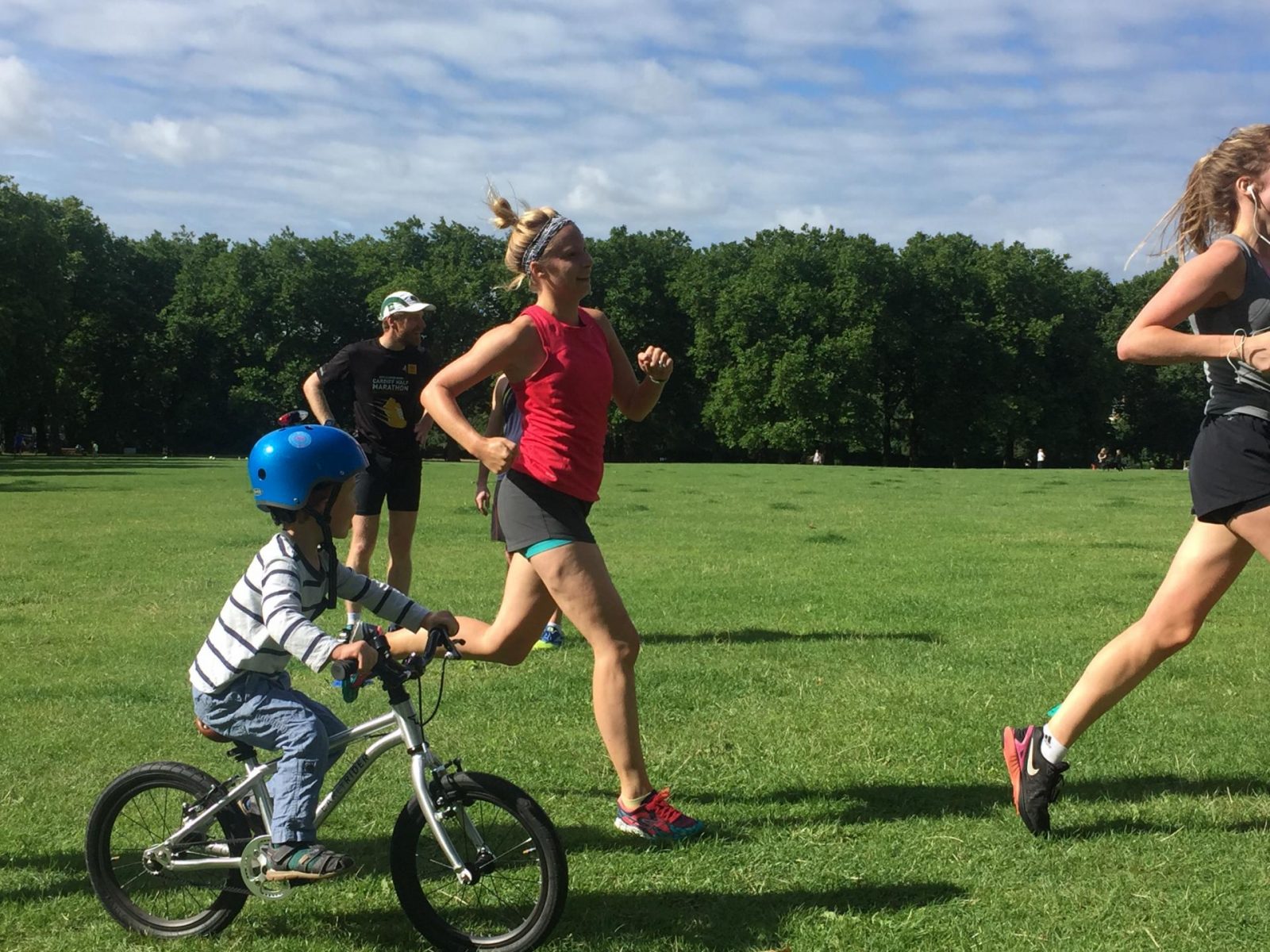 Thankfully, the little guy didn’t seem too fussed that I beat him and his Dad thanked me for the extra motivation at the end.

What a genuinely wonderful community event. It’s such a great push to try harder than you normally would, and just a lovely, accessible, feel-good thing to do. No matter what else happens on a Saturday, I feel a great sense of accomplishment after just 25-27 minutes of exercise. I just love Parkrun. I look forward to making a more regular appearance for the rest of 2017.