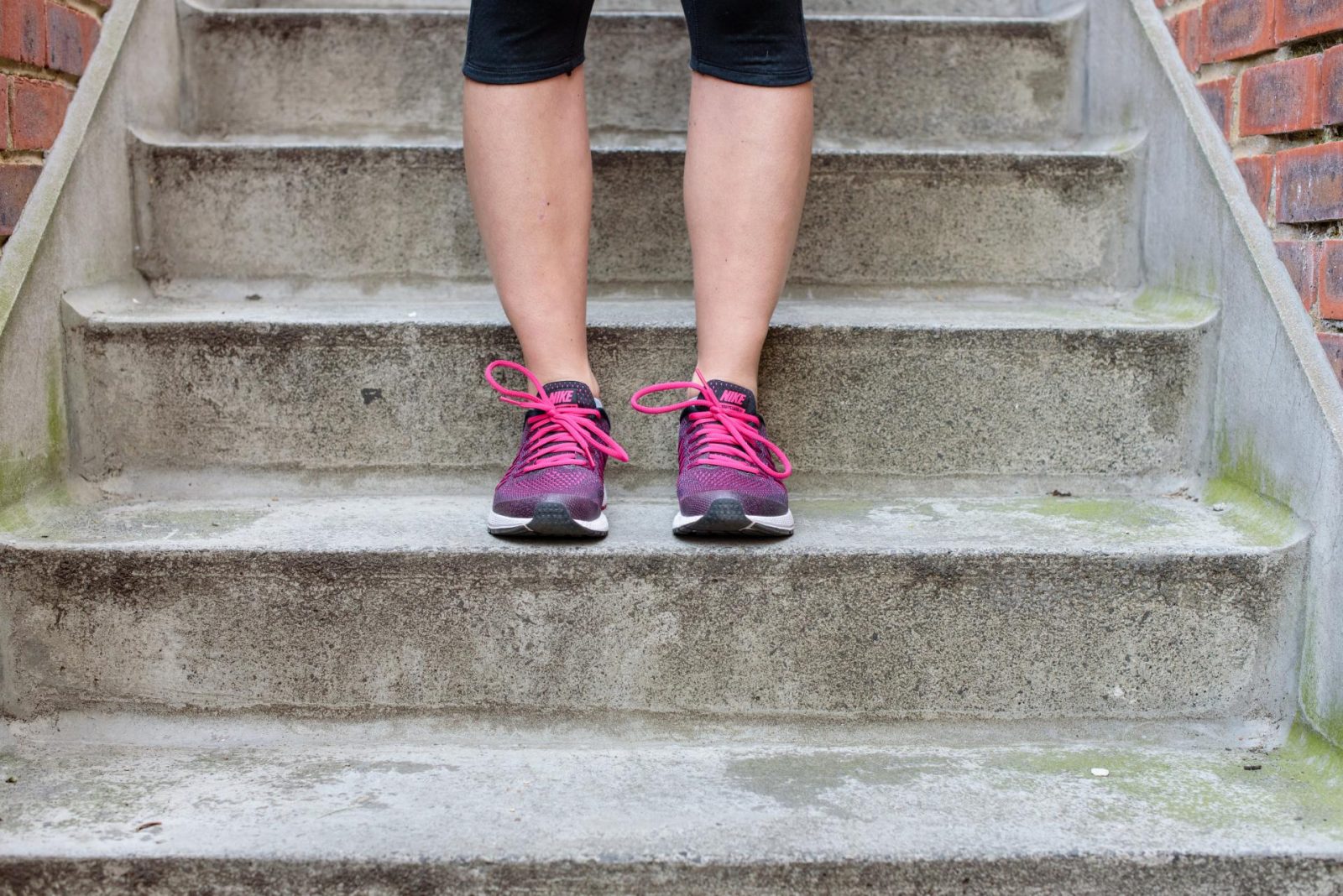 After the Geneva Marathon, my feet are in rough shape. I managed to escape the training period relatively unscathed, save for one blister. But the race massacred my little piggies.

I have one black toenail. While unsightly, this is not really a problem. It doesn’t hurt. I can put nail polish over it. It will be gone in 4-5 months.

My middle toe on my other foot is a whole other problem. I knew something was wrong during the race. It felt like my little toe was going to explode. But in my warrior-woman race mode, I just pushed the pain aside and carried on to the finish line. As soon as I took off my shoes and socks, I knew I was in trouble. My toe was bright red. The whole top of it was one big, weird reddish blister.

Fast forward two weeks, and my toe still looks off. After a day of walking around Tokyo on our recent trip to Japan, I stopped to take a look at it because it felt a bit uncomfortable. I was horrified to discover that the nail was loose and barely hanging on. I’m going to lose a toenail, I thought in horror. I immediately felt ill. The toe looked vile. I told Graham it was necrotising. It was rotting off. We had to find help.

So off we went to a Japanese pharmacy. We assumed we could find some Band-Aids and some antibiotic ointment. We assumed wrong. Without an English letter in sight, we struggled. Eventually, we got into a broken English conversation with the pharmacist, and with the help of Google translate, I’m reasonably sure we told her my toe had fallen off. She recommended we go to the hospital.

After a tedious exchange where she tried to offer us everything from wart treatments to athletes foot cream, we eventually bought what we think is some sort of anti-infection ointment. 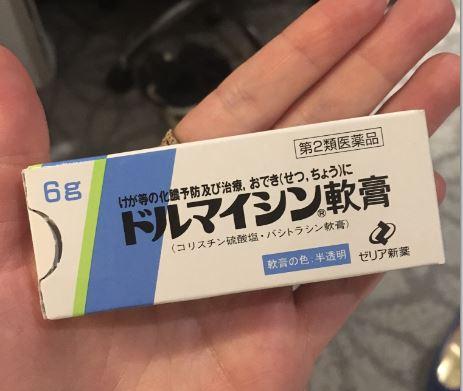 Your guess is as good as mine… .

Admittedly, I was little hesitant to put this mystery product on my poor toe, but it seemed to do the trick.

While some runner’s view losing toenails with pride, I was altogether pretty grossed out. I know this is a common ailment in the running community, but it’s never happened to me before. And it’s sandal season dammit! Aaaaack.

Word on the street is that losing a toenail is really no big deal. Some view it is a right-of-passage.  It will grow back, but it could take a whopping 6 months! Why do toenails grow so slowly?

In the meantime, many female runners claim you can paint the skin with nail polish. I foresee needing to substantially increase my tip at the salon. 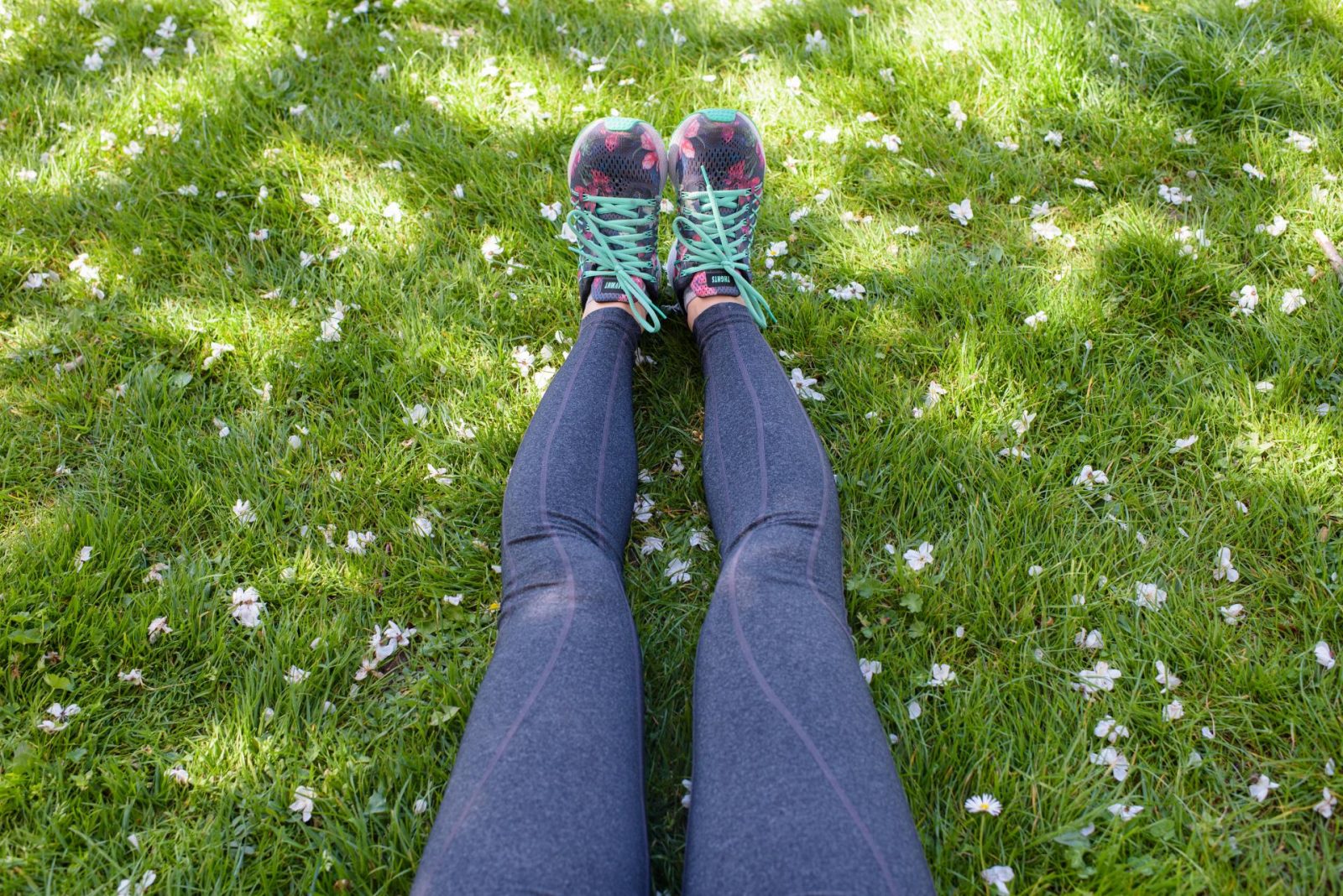 While blisters, callouses, black toenails and dead toenails are all a part of running, it’s not all bad.  Some of you may think there is no positive aspect of a runner’s feet, but you would be wrong. One major benefit of runner’s feet is strength and endurance. My feet never tire. I walked around Tokyo all day and never felt fatigued. I even hiked up a small mountain in a pair of cheap H&M flats and it didn’t phase me. We possibly covered 10km a day and my feet? Totally happy to get up and do it all over again the next day.

So if you see me, somewhat shamelessly walking around with my mangled toes poking out of my sandals this summer, try not to recoil in disgust.

(Future post coming on how to avoid these ailments! Stay tuned!)