I’m officially over the marathon training hump. I completed my longest run of this training cycle on Thursday morning. Next to my only marathon in 2013, this was my longest run ever: 33.6km. It actually went really well and was a good confidence boost. I was convinced at the end that I could crank out another 8K if I needed to. I managed a decent pace throughout, finishing the distance in just over 3 hours and 12 minutes. That puts me on track for a pretty decent marathon time, I think. 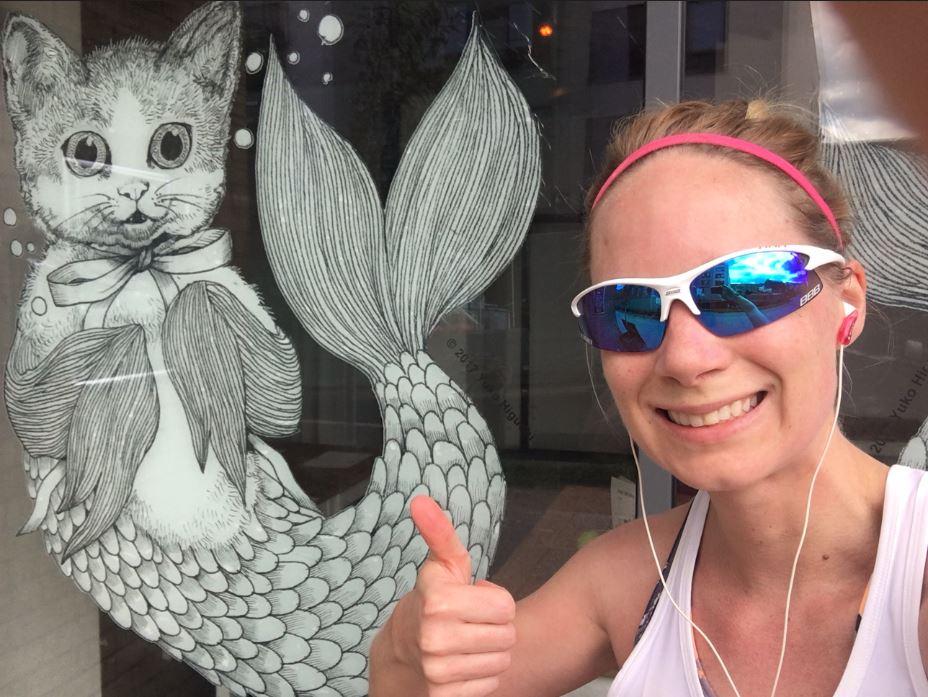 Two of my favourite things: cats and mermaids. I saw this about 31km into my run so I thought I’d stop and take a celebratory picture.

At the end of my run, I was pacing around outside the flat cooling down and I am reasonably sure I met Ron Hill, an English runner and clothing entrepreneur. Seeing that I had just finished a run, this lovely older man stopped for a little chat with me about running. He asked how far I went and where my route was. He told me he used to be a runner, competing in world championships and winning races with some pretty impressive times. Sadly, he told me he doesn’t run anymore because of his knees, but he reminisced fondly about his running days. He said his favourite distance was 10 miles. I was dying for a drink so I cut our chat a little short, but asked for his name and introduced myself. He said his name was Ron.

When I was fed and showered, I started thinking about the chat, deciding this guy must be important if the times he was telling me were accurate. I Googled “Ron English runner” and came up with Ron Hill, a now 78-year old man who, back in his glory days, was the second man to break 2:10 in the marathon. I could be completely deluded, but I SWEAR this was the guy I chatted to. Maybe I’ll run into him again and we can be friends. That would be cool. 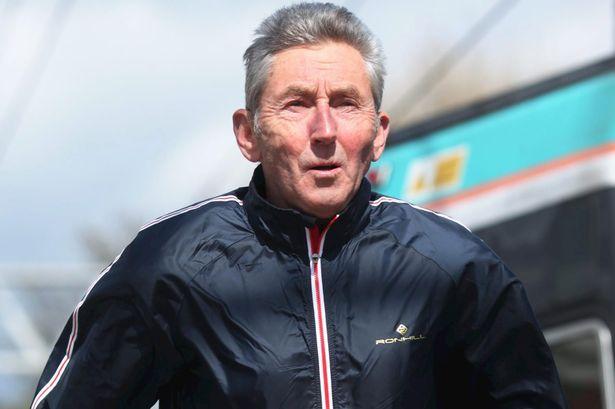 This was definitely the guy I talked to! I hope we can be friends….

Anyway, now that the mammoth run is over, I am entering into the next stage of training: tapering. Yes, that glorious but also somewhat stressful point of marathon training where you reduce exercise before the big day. Tapering is believed to be essential to ensure the best performance on race day. The reduced mileage is welcome of course (yay! I may actually be able to go out on Friday night!), but tapering has an ugly side effect: without all the endorphins from huge weekly mileage, your body goes into withdrawal, and many runners feel tired, moody and confused. 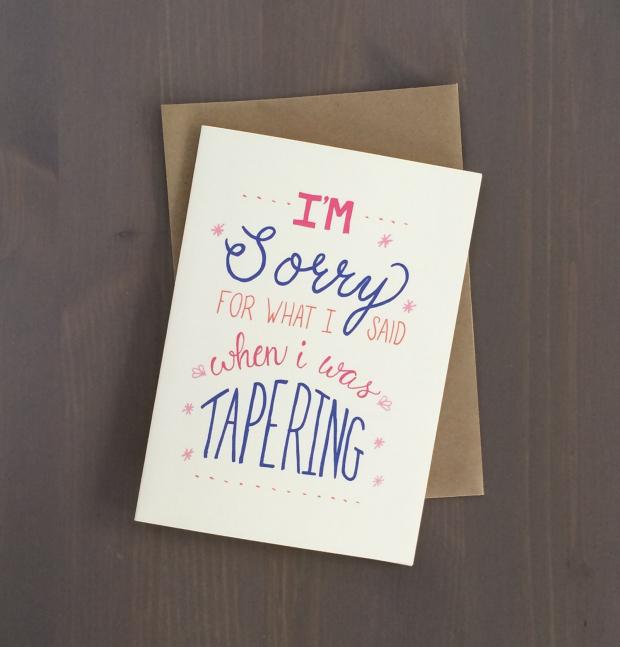 Please forgive me if blog posts over the next three weeks take a dark turn. This is all part of the process. The last time I did this, I went a bit crazy, spontaneously crying any time I thought about the race. I even baked cookies one night. I never bake. It was an all-around bad time.

This is how you know the #marathon is making me crazy. I’m baking. I never bake. #STWM

In other running related news, Graham and I attended a great talk last week by Ben Smith, a guy who recently completed 401 marathons in 401 days, raising money for anti-bullying charities. Running changed his life, and his story was equal parts crushing and inspiring. His tenacity and determination is really incredible. The event was hosted by Funzing, a cool site that lists great talks and events around London. I have been to two talks now and I highly rate them. You should check it out. 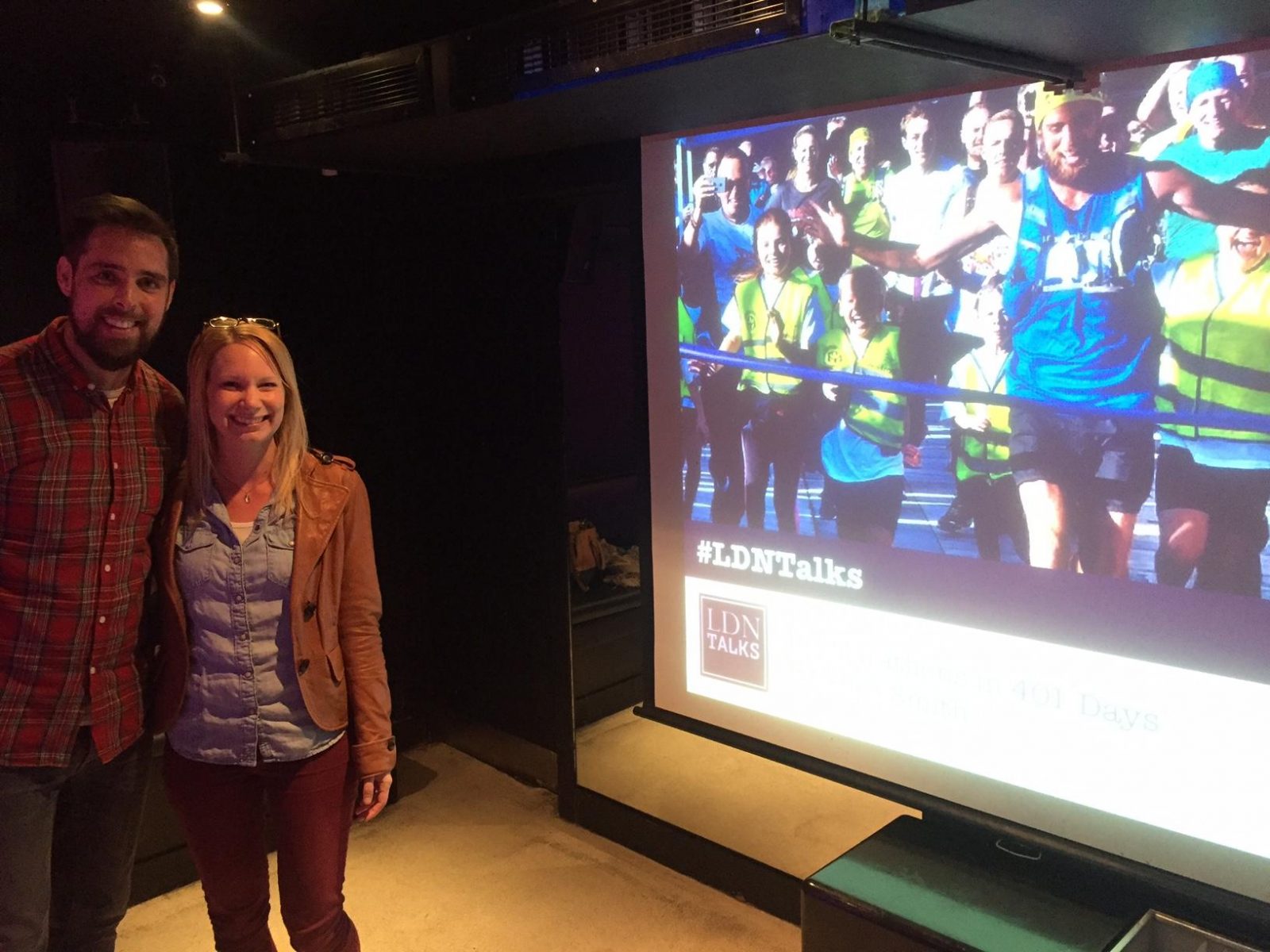 Ben and I after his talk. He is a cool dude.

Finally, I spent the weekend in the Isle of Skye with my family for the Easter weekend. I had great hopes of running around the beautiful green landscapes, but it was not to be. Our action-packed adventure left no time for running, but I did get to hike up some pretty amazing hills. It is no surprise this area has been used time and time again as the set for various films. It is truly wonderful. 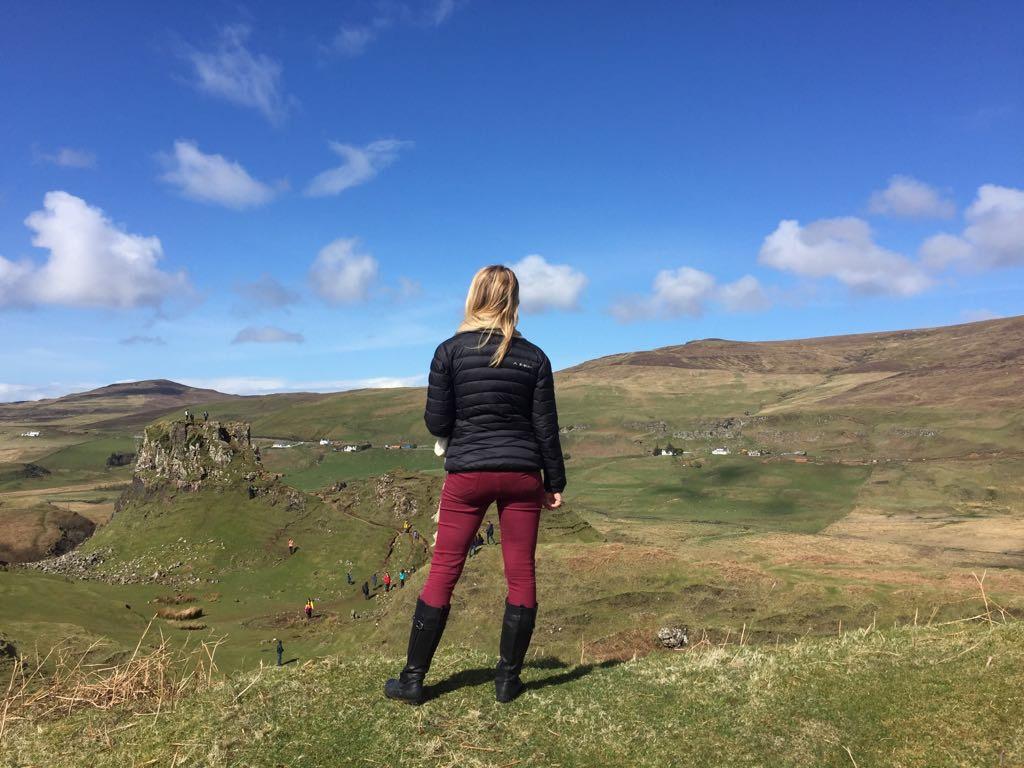 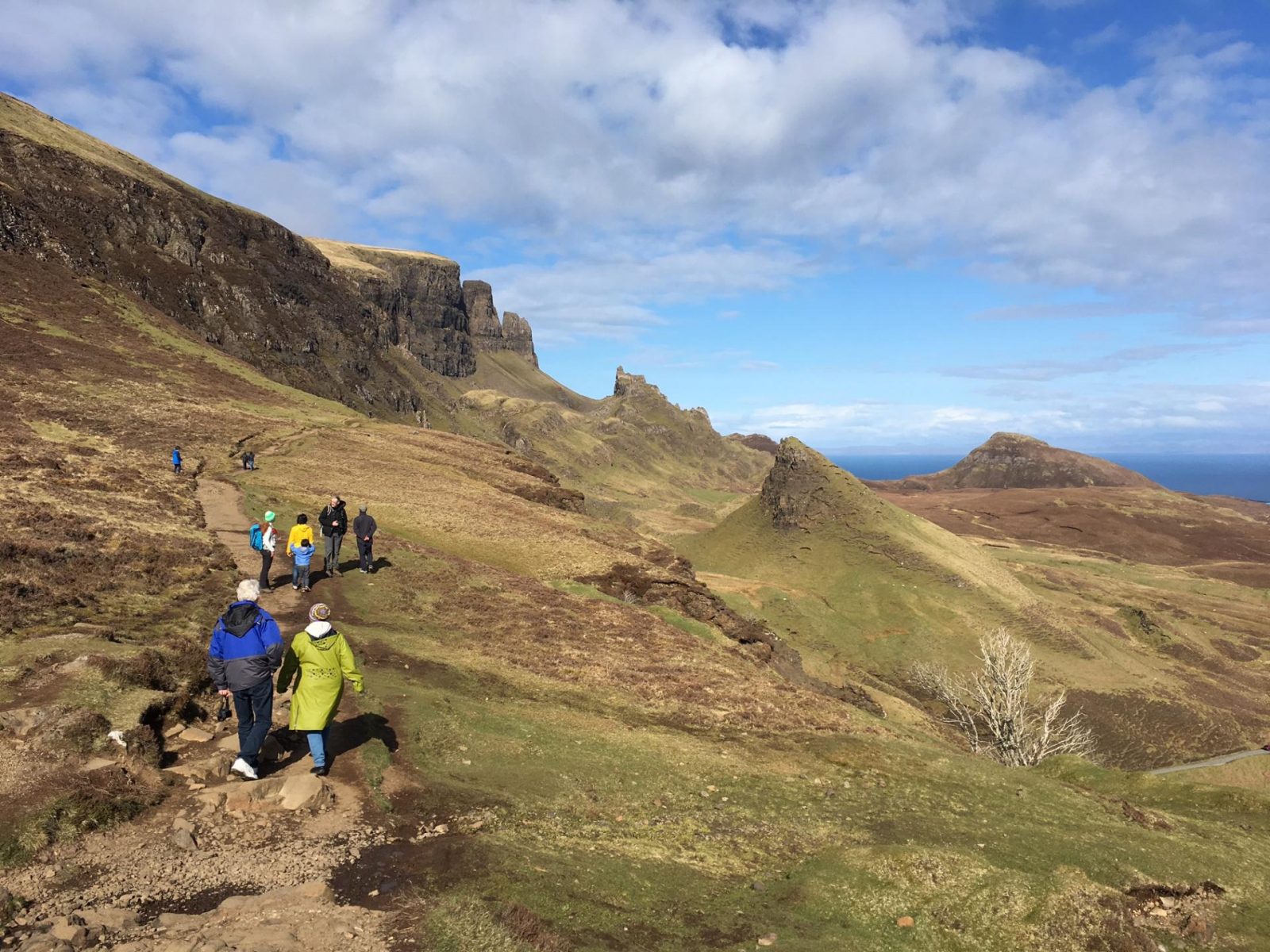 Next up: I am focusing on my strength training and cutting back the miles. This weekend’s run is a mere 13 miles! That should be easy… as long as I can keep the taper tantrums at bay!