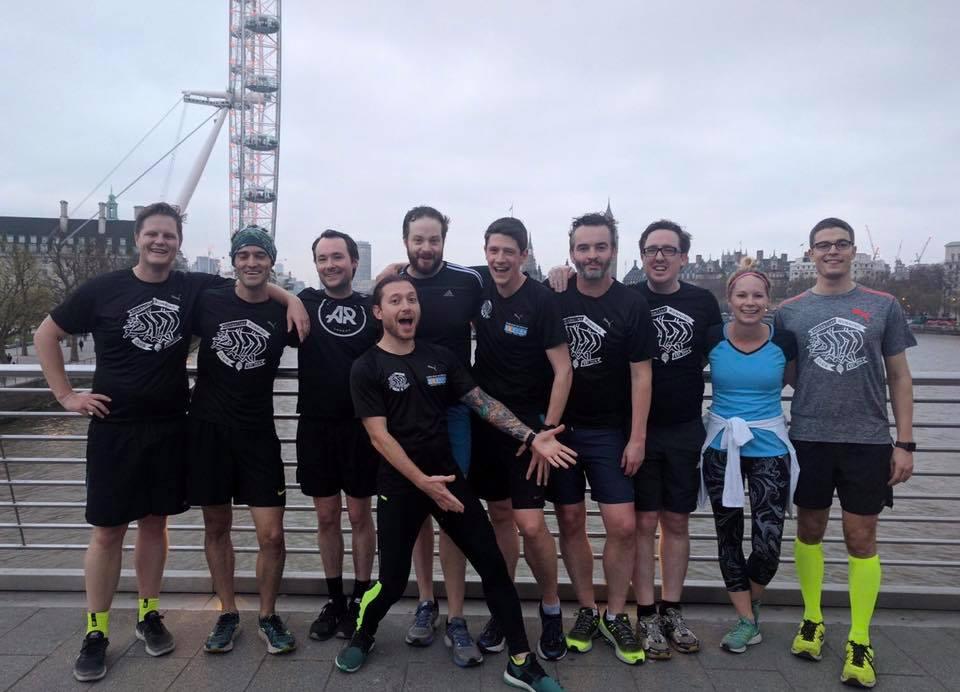 Graham and I clearly missed the memo about the all-black dress code!

Each week, my Geneva Marathon training plan has been counting upwards. This week, instead of saying Week 14, it says “4 weeks to go!” That means I’m on the home stretch!

On Saturday, I set off for a 25-27K run. I hadn’t really planned what I was going to do, but minimally, I wanted to run 25km. This was meant to be a sort of mini-taper ahead of the BIG run coming up this weekend. Unfortunately, I developed a blister on the bottom of my right foot about 12.5K in. I wore a newish pair of shoes with the intention of seeing if I could wear them for a long run. The answer is a resounding NO. However, the experiment really screwed up my run and even though I felt committed, I knew it wasn’t wise to press on any further than I had to. I lolloped my way home, accomplishing exactly 21.1km. 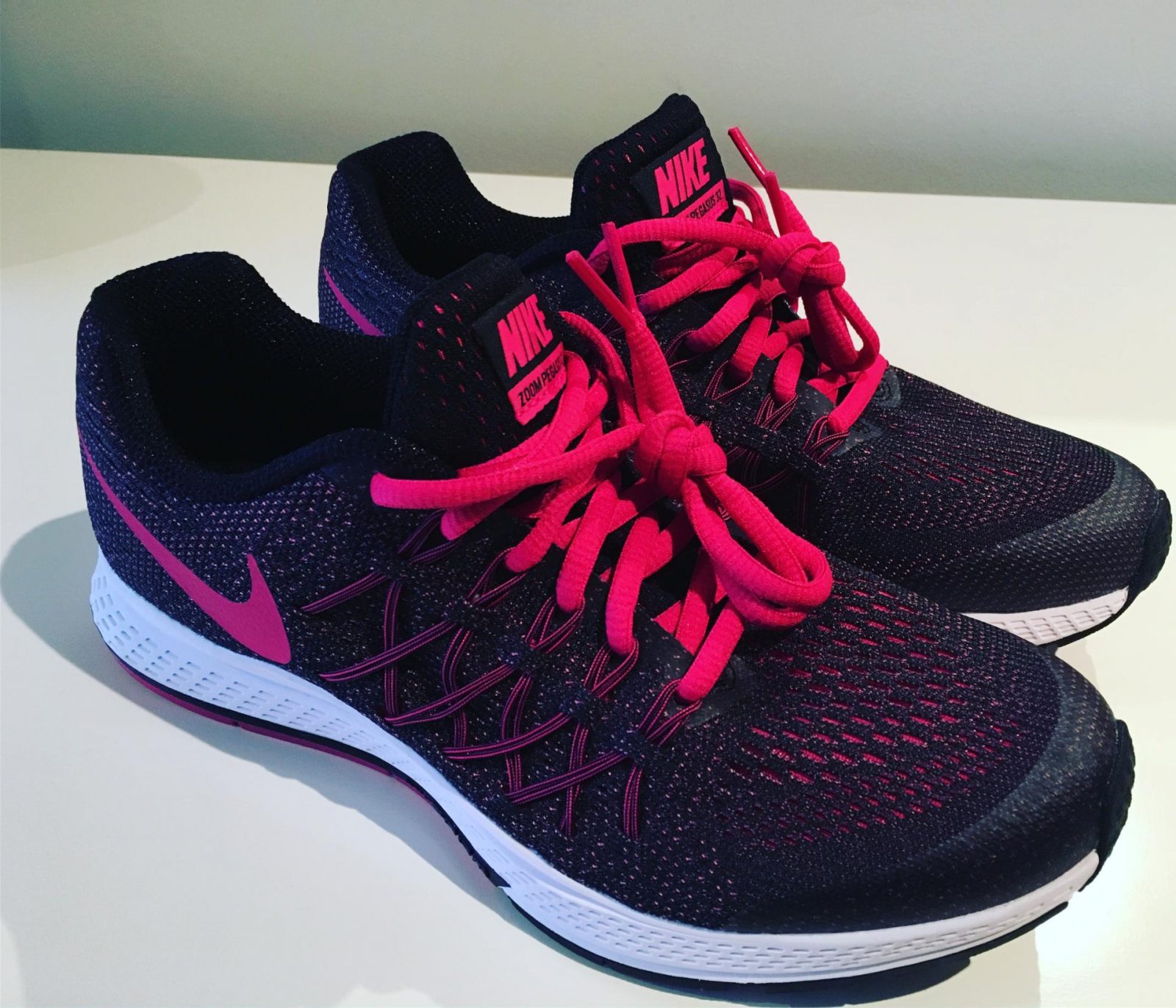 Then suddenly it hit me. This was my a-ha moment. I have officially switched into the marathon mindset.

Even more wondrous was the fact that this half marathon felt like a break. I wasn’t sore or tired after. In fact, I felt as if I hadn’t even gone for a run. I was totally recovered by Sunday! This is an excellent result.

In other training news, I joined the Mikkeller Running Club for the first time in many months last Tuesday. It’s such a great group, and it was made even nicer by the fact that we weren’t running in total darkness! While some girls do join this running club, it is often mainly men. I mean, it’s focused around beer, so what do you expect? This time though, I was the only girl in the group, so I felt compelled to keep up with the guys. I was definitely not going to be that girl that slowed everyone down. They kept a fast but steady pace of about 5:20/km for 8.5K. It was tough but I stayed with them. After the run, we had a few beers and I joined them for a burger, quickly adding back any calories burned on that run. 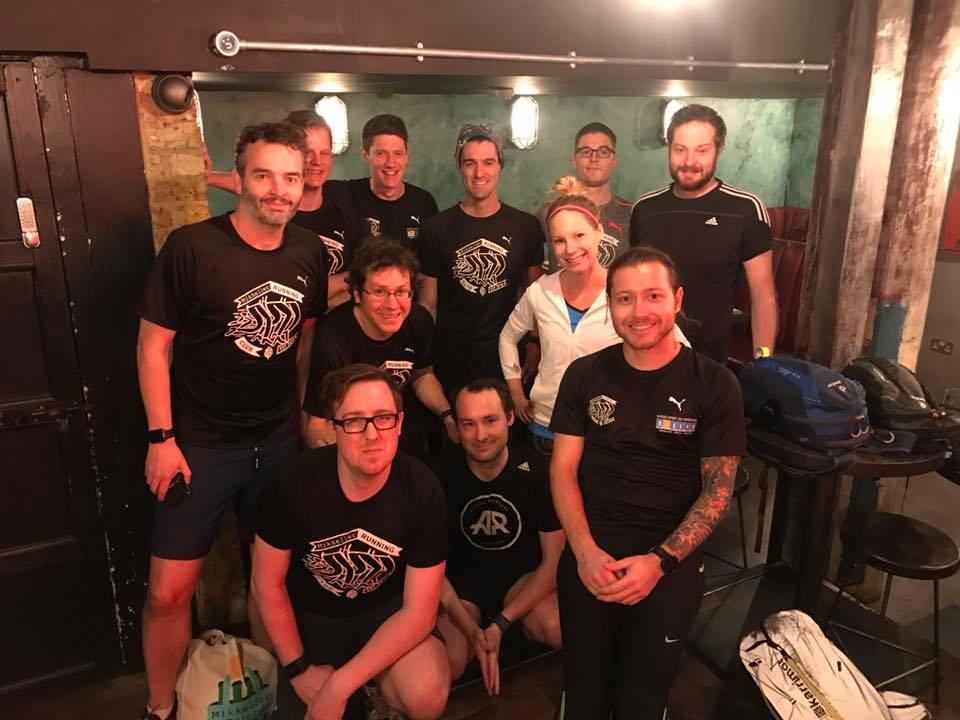 I also did another round of hill training last week. Hills are tough. They never seem to get easier. But I know they are good for me, so I keep adding them in every couple of weeks even though 6 repeats of a 400 metre hill made me feeling like vomiting.

This week, I’m focused on strength training and some light cardio heading into a 32km run on Thursday morning. I took the day off ahead of the Easter weekend so I can get this final long training run done before of a trip to the Isle of Skye. While I plan on running while I’m there (stay tuned for pictures!), I figured I should get the serious run out of the way first. I’ll definitely be wearing a different pair of shoes this time.