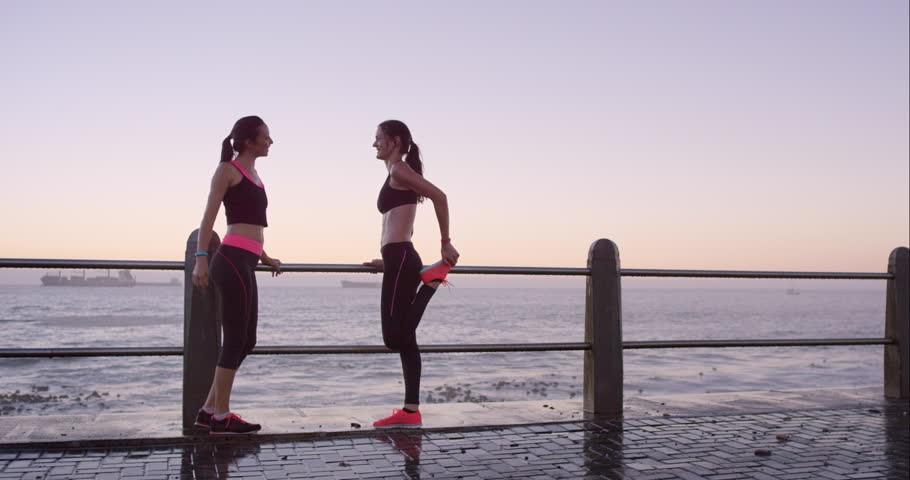 A few weeks ago, a female runner in Seattle was out for a 10 mile run. Four miles in, she stopped at a public restroom. That’s where she was attacked. A man was hiding in a stall and when she was drying her hands, he tackled her to the ground. Fortunately, she had recently taken a self-defense class and fought like hell. She managed to escape her attacker and lock him in the bathroom until help arrived. While stories like this are rare, they do remind us how important running safety is.

Faith, a blogger from eHealthinformer wrote this great guest post for me about staying safe while out on a run – a very timely reminder given the events in Seattle, and all my early morning or evening workouts I’ve been doing in the dark! Eeep! Faith is a health and tech blogger with a passion for running, and she says she likes to spread awareness for running safety so people can stay focused and remain productive during their running sessions. Here, she provides some great tips on how to stay safe while running.

I remember when I first became interested in the wonderful world of running. Depending on what time it was when I was heading out to run, I would receive a different lecture from my parents. In particular, if it were later in the day, I would get the “be safe” talk. While at the time it seemed over the top and exaggerated, I now realize they were only looking out for my well-being. Over the years, I’ve developed my own ways of staying safe while out on a run.

One of the things my parents would always ask me is if I had I’d warmed up and prepared myself to run. I used to skip this step a lot because I didn’t think it was necessary and because I was too excited to get out and run. However, I learned the hard way how big of a mistake this is by suffering some frustrating injuries early in my running career. Stretching, warm-up runs and proper equipment are all keys to injury prevention. I now also go for regular physio sessions as an added precaution for my physiology, ensuring my body is best prepared for my running activities. This might not seem like “safety” at first, but keeping your body safe is the first step to being a productive and frequent runner. 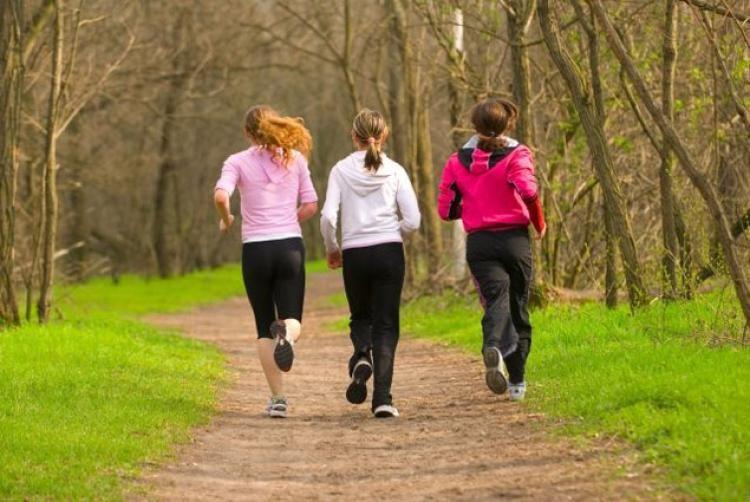 As much as we don’t want to think about it, muggings and attacks do happen in public all the time, and being prepared is your best defense. Here are my tips for avoiding danger while out running, some of which have certainly kept me safe through my years of running:

Overall, remaining safe and avoiding danger, whether from injury or an attack, comes down to taking precautionary measures. Things such as running as part of a group, being aware of your surroundings visually and audibly, and carrying warning devices or phones are simple steps you can take to help you stay safe without too much inconvenience.

Many people, such as my younger self, might see these measures as exaggerated or over the top, but for those who’ve had harmful experiences while out running, these ideas have become compulsory. Save yourself the trauma by taking precautions. Is it really worth the risk?