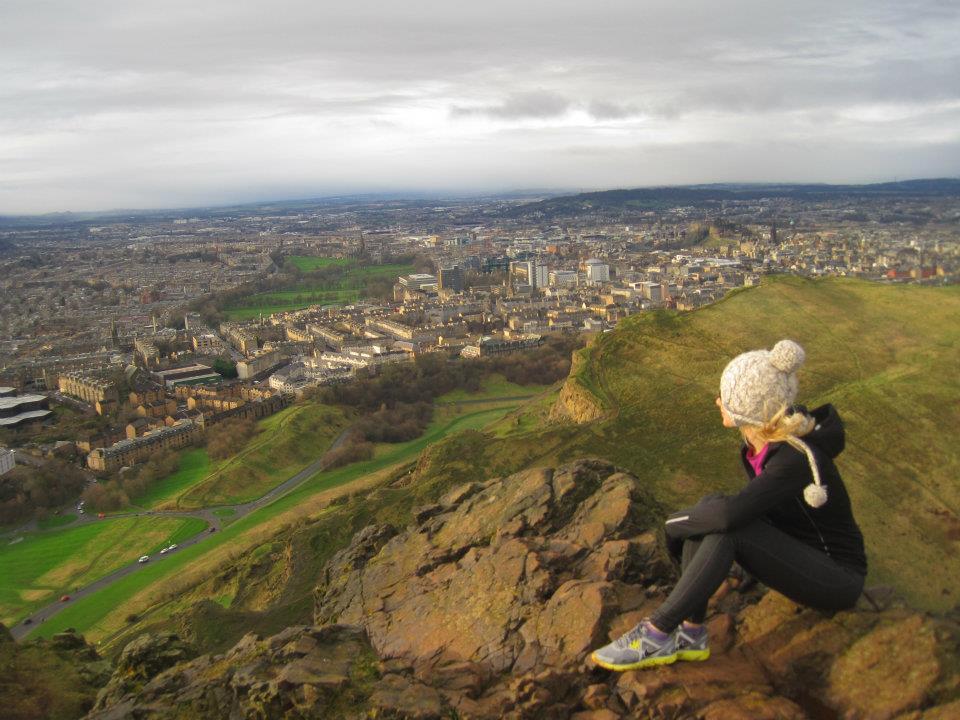 It’s hard not to feel clear-headed in a place like this (Arthur’s Seat, Edinburgh)

I once read a quote that said, “I run because punching people is frowned upon.” It made me chuckle. The fact that there is running kit available online proudly displaying this quote made me realise that I’m not the only one that uses running as a form of stress relief.

Running provides a real sense clarity for me. In fact, that is actually where the name of this blog comes from. I think when I run. I work out problems. I release anger. I calm a busy mind. Sometimes it can feel like I have ADD. My mind flits from one thought to the next. I recklessly abandon one task for another. I can easily get into a spiral of negative thoughts, even when life is pretty good. Running brings me a sense of calm. Even if I don’t feel like it, a good run can literally make me feel like a brand new person. 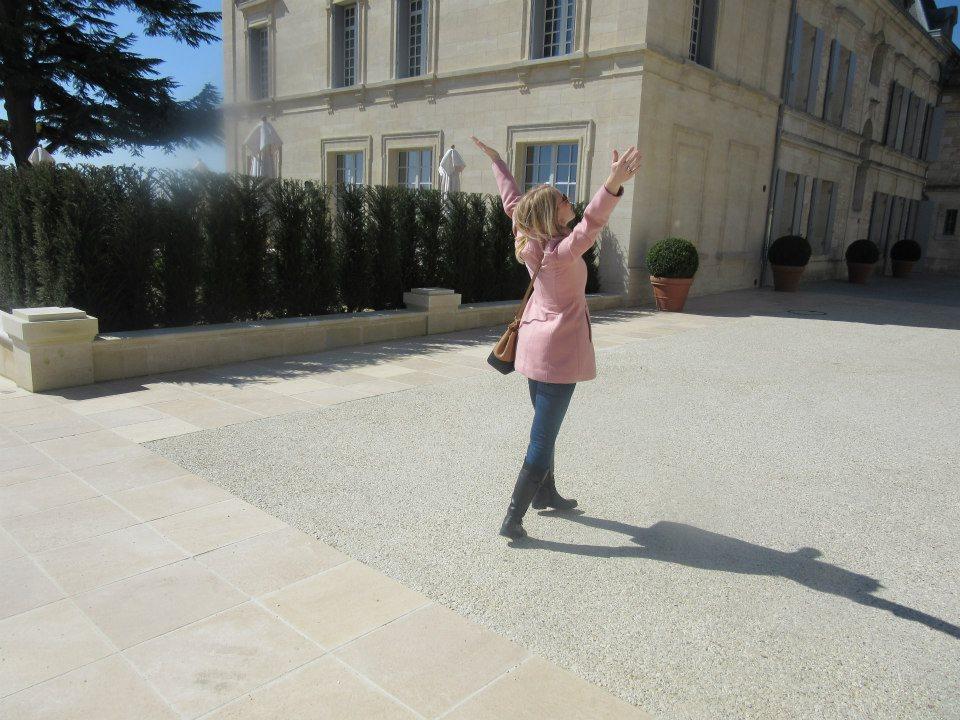 Twirling around the entrance way of a beautiful vineyard in Bordeaux.

Admittedly, the idea of running and mental clarity is a bit of a cliché. There’s plenty of famous quotes from interesting runners on the topic.

One of my favourites is from the 1976 book called The Joy of Running. A runner named Monte Davis is quoted saying, “It’s hard to run and feel sorry for yourself at the same time…there are those hours of clear-headedness that follow a long run.”

Kathrine Switzer echoed this sentiment in her book, Marathon Woman. In reference to a particularly tough run, she said, “I could feel my anger dissipating as the miles went by – you can’t run and stay mad!” She’s so right. I dare you to try and stay mad on a run. I have tried. It’s not possible.

This isn’t just fluffy runner propaganda. Decades of neuroscience research have clearly identified a link between aerobic exercise and cognitive clarity. In fact, up until fairly recently, there was a thought that our brains only got a certain number of neurons, and by the time you reached adulthood, no new neurons would be created. However, studies have shown that new neurons are actually produced throughout your lifespan, and…get ready…. The only activity known to trigger the birth of new neurons is……

With all those newly birthed neurons flying around, it’s no surprise running increases your brain power. Difficult decisions seem easier. You can break through a creative block. If you’re feeling mad, sad or just a bit meh, the answer is: go for a run. Scientists agree. And you can’t argue with science. 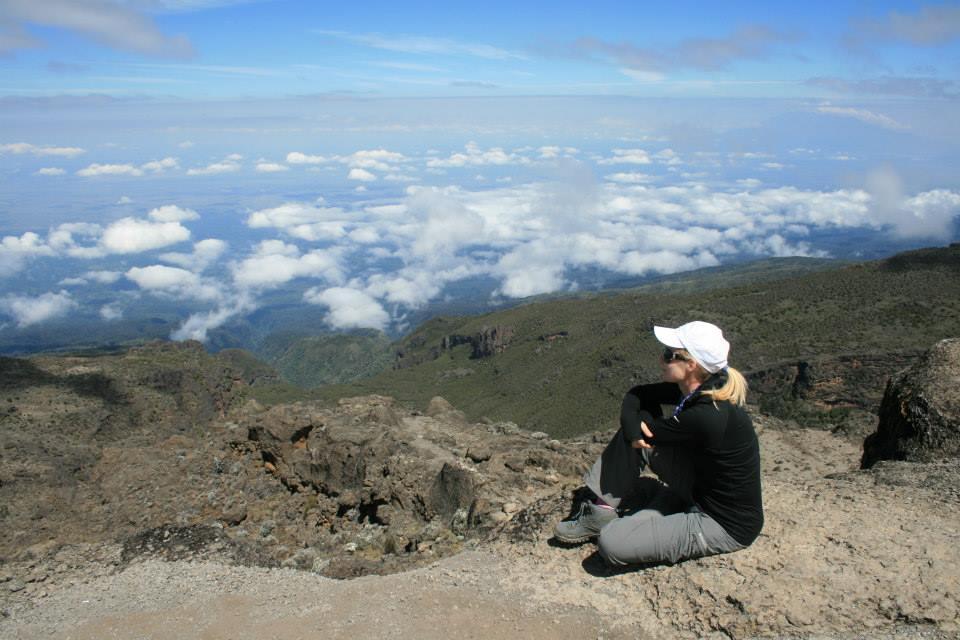 One of the better places to gain some perspective and mental clarity: climbing Mount Kilimanjaro.