I keep a list on the desktop of computer of blog post topics. Every time something pops into my head, I write it there, with the intention that I will someday write a post on it. I realized the other day that there are many weird and wonderful things on this list, and to be honest, none of them are worthy of their own post. Instead, I decided I’d round them up in a fun list of random facts about me and running.

Here they are, in no particular order: 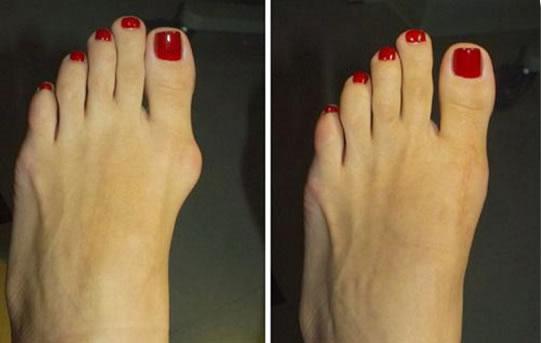 These are not my feet, but they look a lot like this.

2. Whenever I see a cat while running, I always stop to pet it. I love cats. It doesn’t matter if I’m in the middle of an interval, I will always stop to say hello. 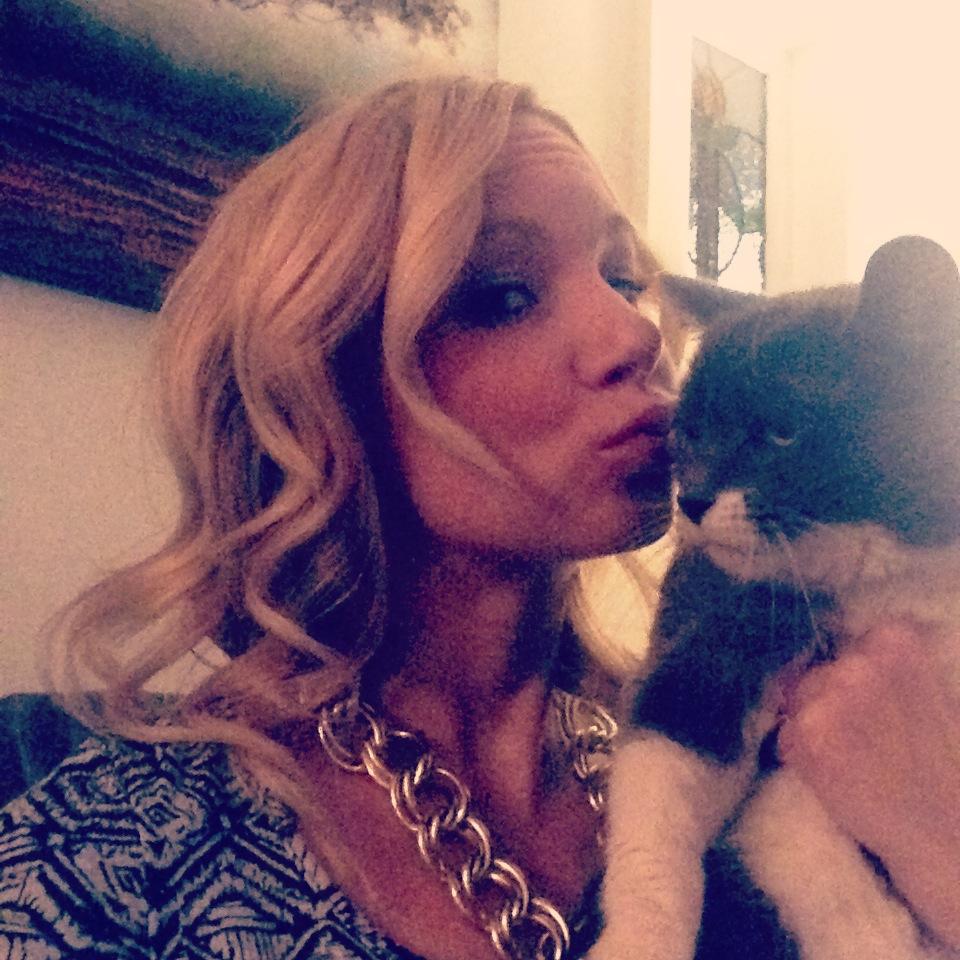 Me and my old cat Harley. She didn’t want to move to London, so she is living her golden years with a new family in Canada.

3. My running gear is almost exclusively Nike and I have never run a race in another brand of shoe in my life. 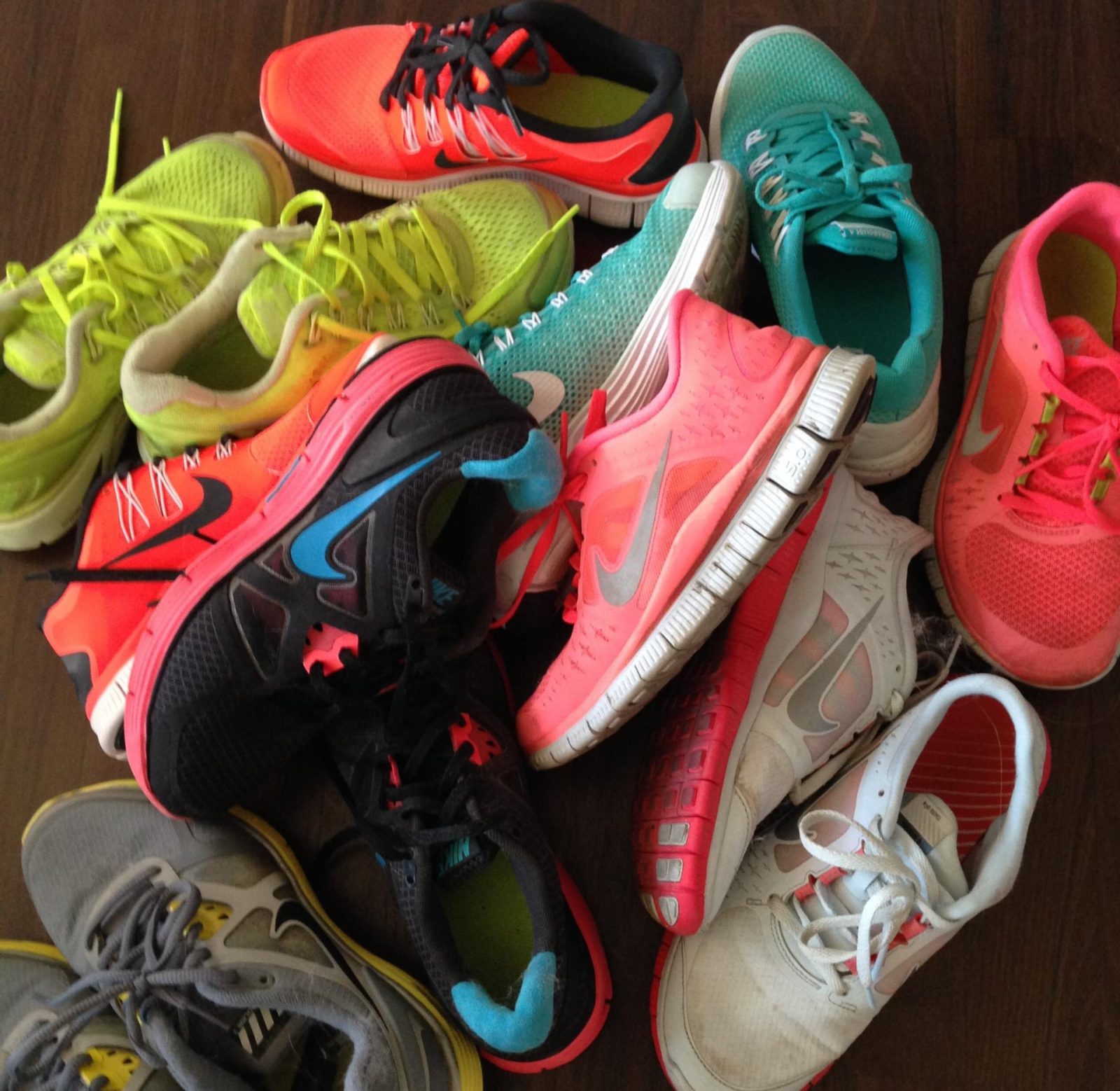 Not a stock image. These are just some of my shoes…

4. I still can’t sleep the night before a big race. I toss and turn and I have anxiety nightmares about my alarm not going off. 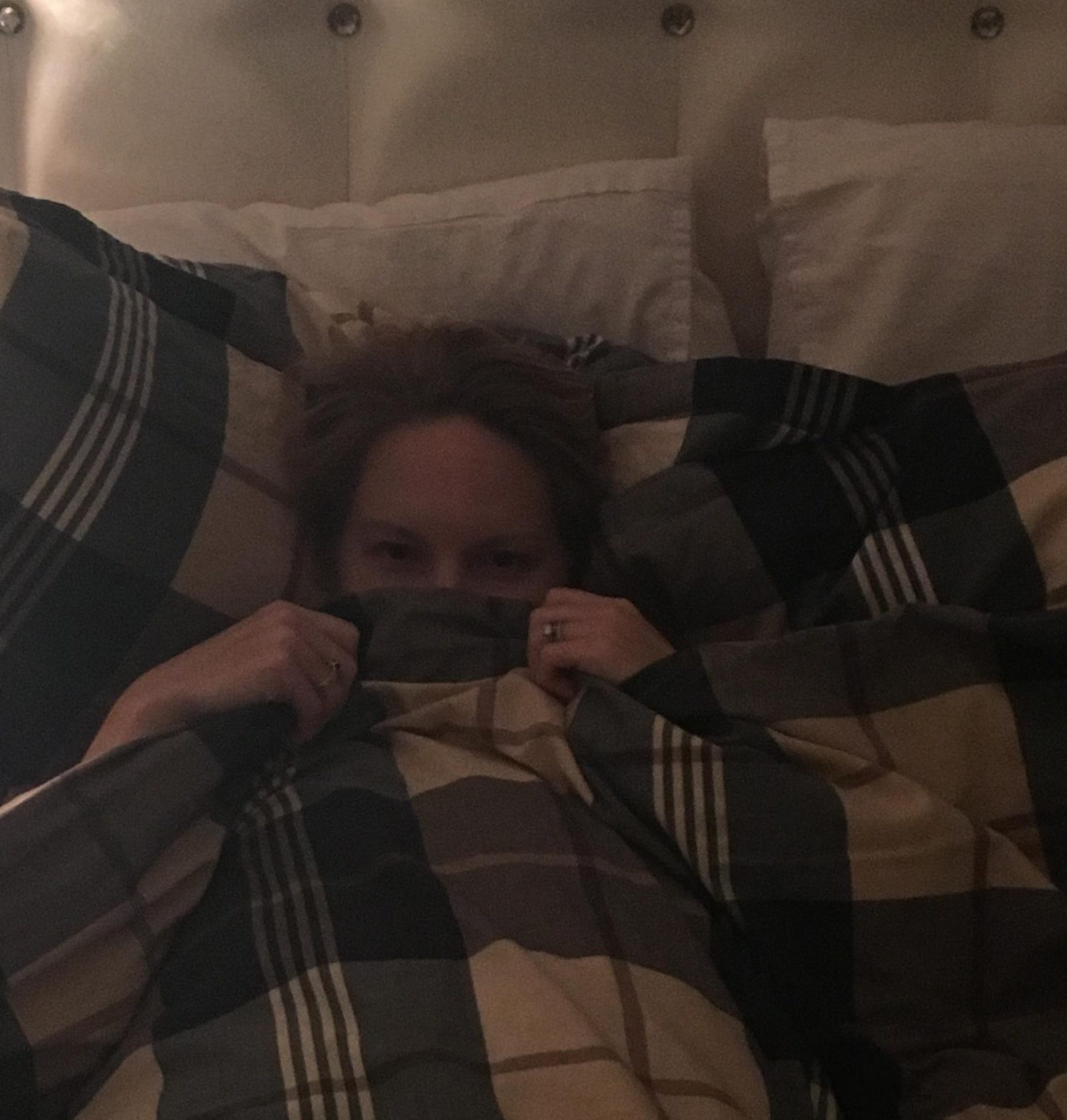 Not creepy at all…

5. I hate the way I look in nearly every running photo. 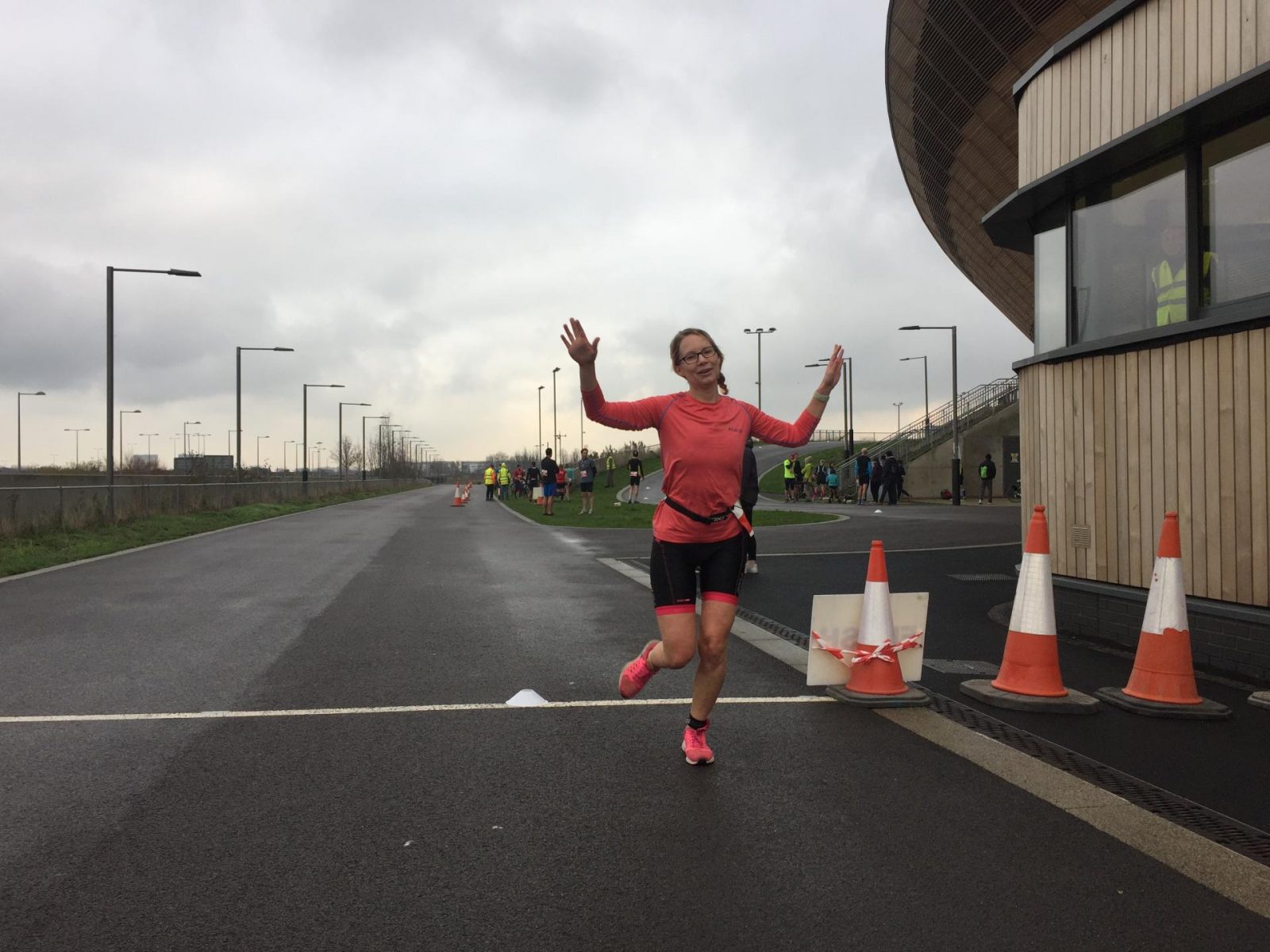 I mean… what even is this?

6. I have never run so hard that I’ve thrown up… 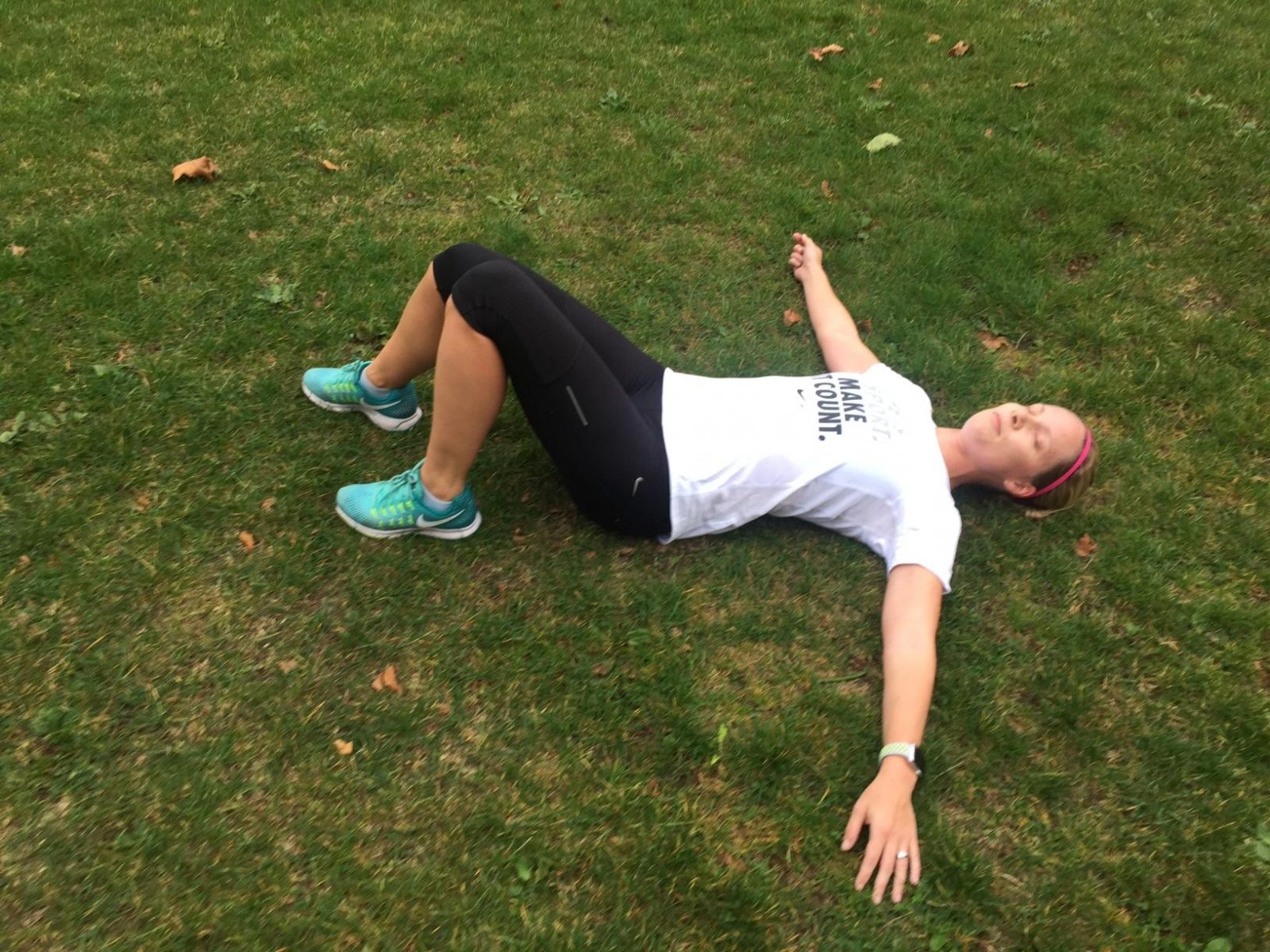 Sometimes you just gotta collapse in the grass after a tough 5K.

7. …BUT, I have done one beer mile. I did throw up. I think it was fun, but I can’t really remember. 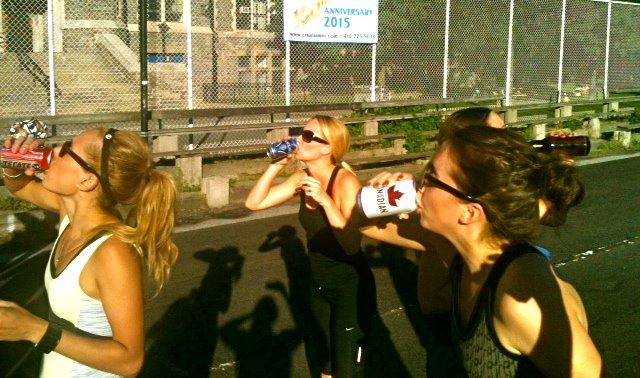 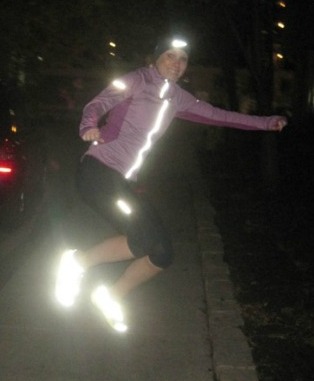 You’ll see me coming in this ultra reflective gear!

9. Movies about running make me cry. I just watched Race and literally bawled my eyes out. I had to watch cute pig videos on YouTube for a while after until I got it together. 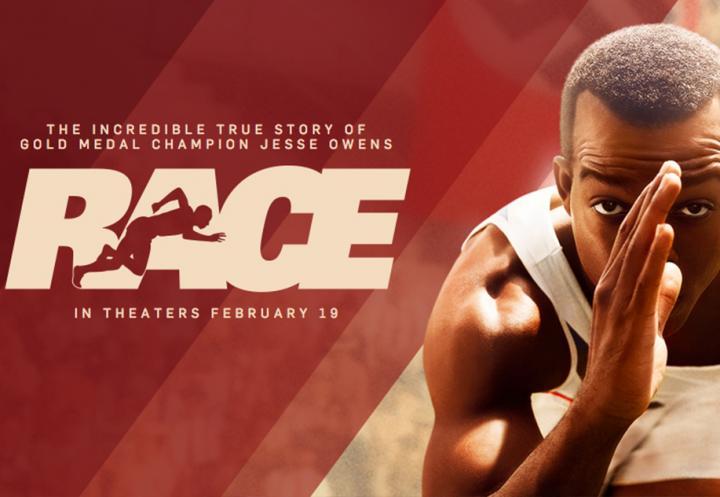 10. I mainly listen to 80s music while I run. I just can’t get enough Pat Benatar. The song All Fired Up is everything.