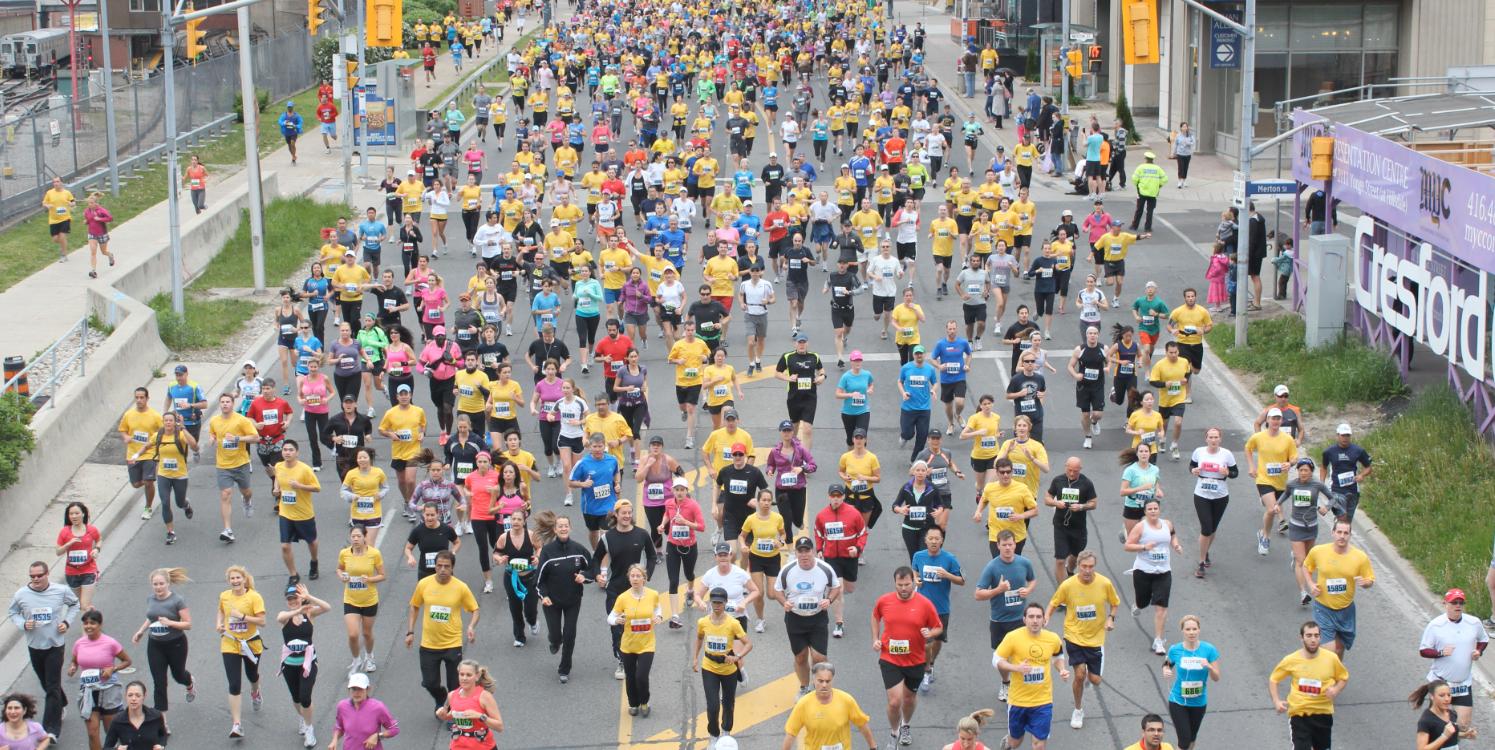 One of my favourite race pics of all time. See if you can spot me!

January. It’s an evil month. With resolutions and fad diets, it can be a bit of a bummer. It’s that time of year where people are trying to get fit, detox and kick-start some grueling new fitness regime.

And I’ve jumped right on the band wagon!

If you’re feeling like you just can’t deal with any more fitspiration right now, I suggest you stop reading. This post is about my fitness and running goals for 2017. It’s not really for you anyway (Sorry). It’s for me. You know how they say that if you put your goals in writing they are more likely to happen? Well, that’s a tactic I have used year-after- year and it’s been unusually effective. That’s also why it’s taken me until the 14th of January to compile this list of goals. I take this sh*t seriously. And now that it’s in writing, it is for real.

So here it is, for all to see. No turning back now.

It’s back on the 2017 list! This was a goal last year and I didn’t quite accomplish it. With a PB of 25:03, I was so damn close. So I’m going to keep trying. I went back to Park Run today for the first time since before Christmas and was pleasantly surprised to see that I haven’t totally regressed to an absolute slug. With a time of 25:37 today, this goal is well within reach. 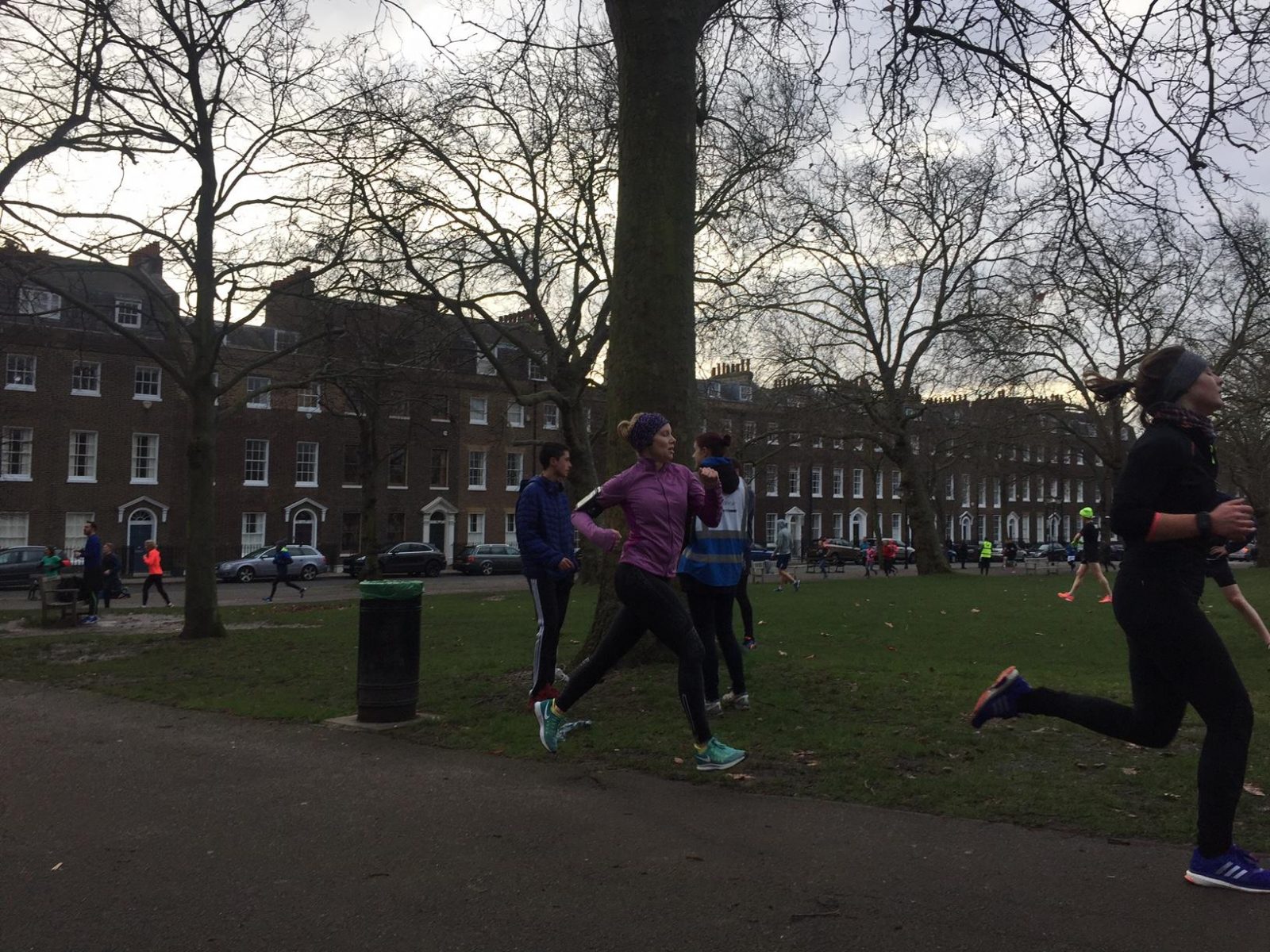 Coming into the finish…making a very ugly face. haha

It’s happening. In a moment of possible mania, I signed up for the Geneva Marathon taking place on 7 May. I know I said I would never run another marathon after my first one in 2013, but the desire to try again has been increasing each year. I know I can do this faster, smarter and with less stress. I thought long and hard about this one before committing, but all signs told me to go for it. I have to trust my gut. And, I’ll have a training partner! My husband signed up too! Dare I say, this might actually be fun!

I want to finish in 4:15, though I will be happy with anything better than my time of 4:33 at the Toronto Waterfront Marathon. Why Geneva? For starters, it’s a beautiful course through lovely countryside, finishing along the Geneva waterfront in front of the famous Jet D’Eau. It’s named one of the most picturesque city marathons in Europe, and unquestionably one of the fastest. With an entirely flat course, organizers claim that 50% of participants obtain a PB!

Do an Olympic Distance Triathlon

Last year, I did my first and second sprint distance triathlon and loved it! So I’m taking it to the next level. I registered for The London Triathlon again this year…except this time, I’ll be swimming 1.5K, cycling 40K and running 10K. Eeeeeeeek! For the record, I have never cycled 40K in my life. I know this is my weakest area in the triathlon, but cycling is fun and it will be a nice change after marathon training. I’m less keen on the swimming but I anticipate more after-work swims at the Royal Victoria Docks and I can easily get excited about post-swim drinks at The Oiler Bar next door!

This may sound a bit ridiculous next to the other goals, but I want to do 5 pullups. Right now, I can’t even do one. It is just sad really. I do this class at the gym sometimes called Grid Active, and one component is often pullups. I just hang on the monkey bars grimacing and kicking my legs pathetically, eventually resigning myself to the fact that I’ll need to use the ladder for assistance. We’re obviously going to need to install a pullup bar in our flat. Who needs new curtains or living room décor? I need a pullup bar.

That’s it. It’s a pretty heavy front half of the year, but I’m excited. It might be my most ambitious year yet. Who says you don’t get better with age? 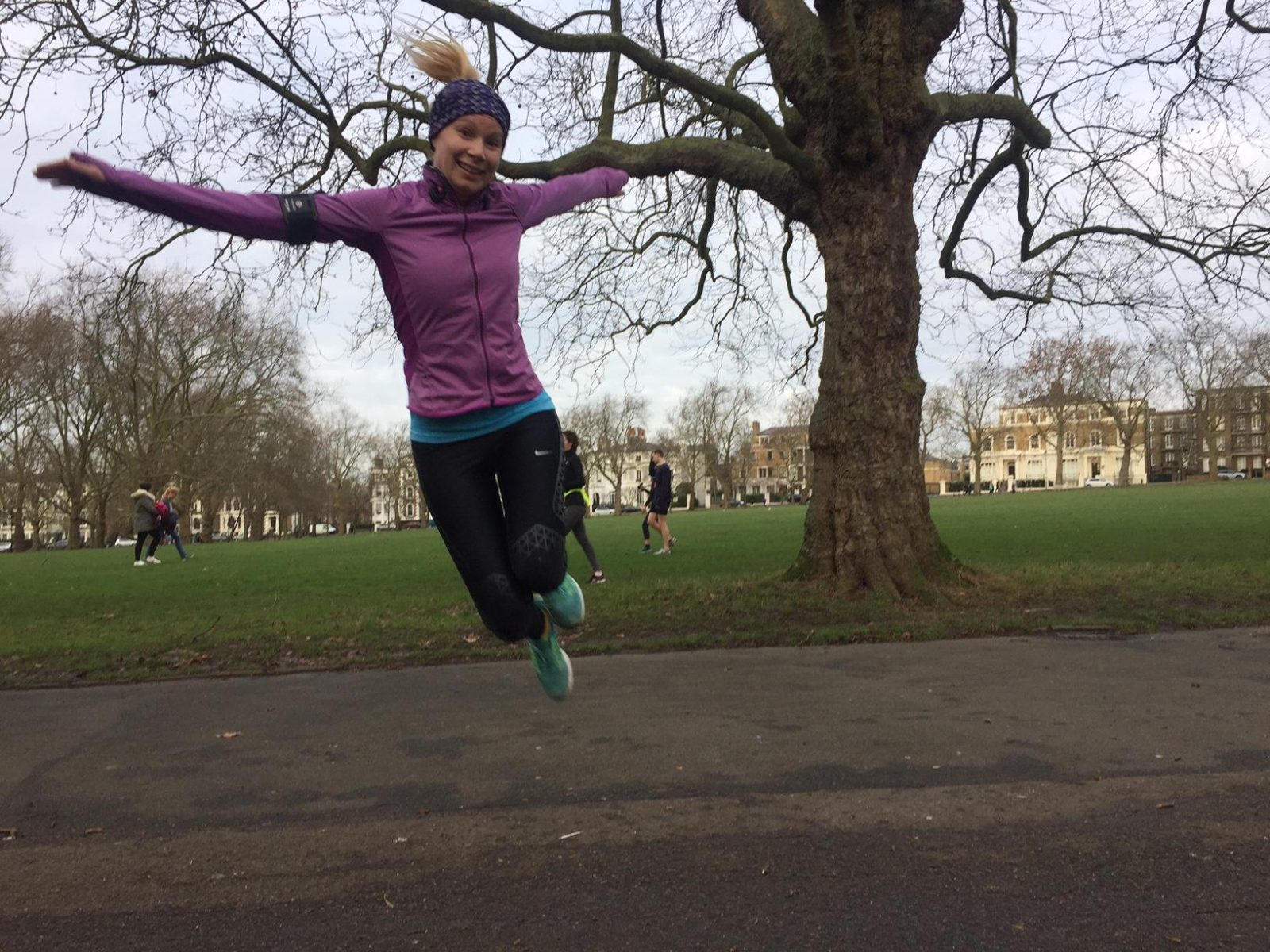