For my birthday this year, my husband bought me the new Apple Watch with Nike+! I knew it would be hard for him to top last year’s gift, but he managed it anyway. He pre-ordered it and it arrived a few weeks after my birthday in early October, making me one of the first people in the world to try it out when it arrived on 28 October. 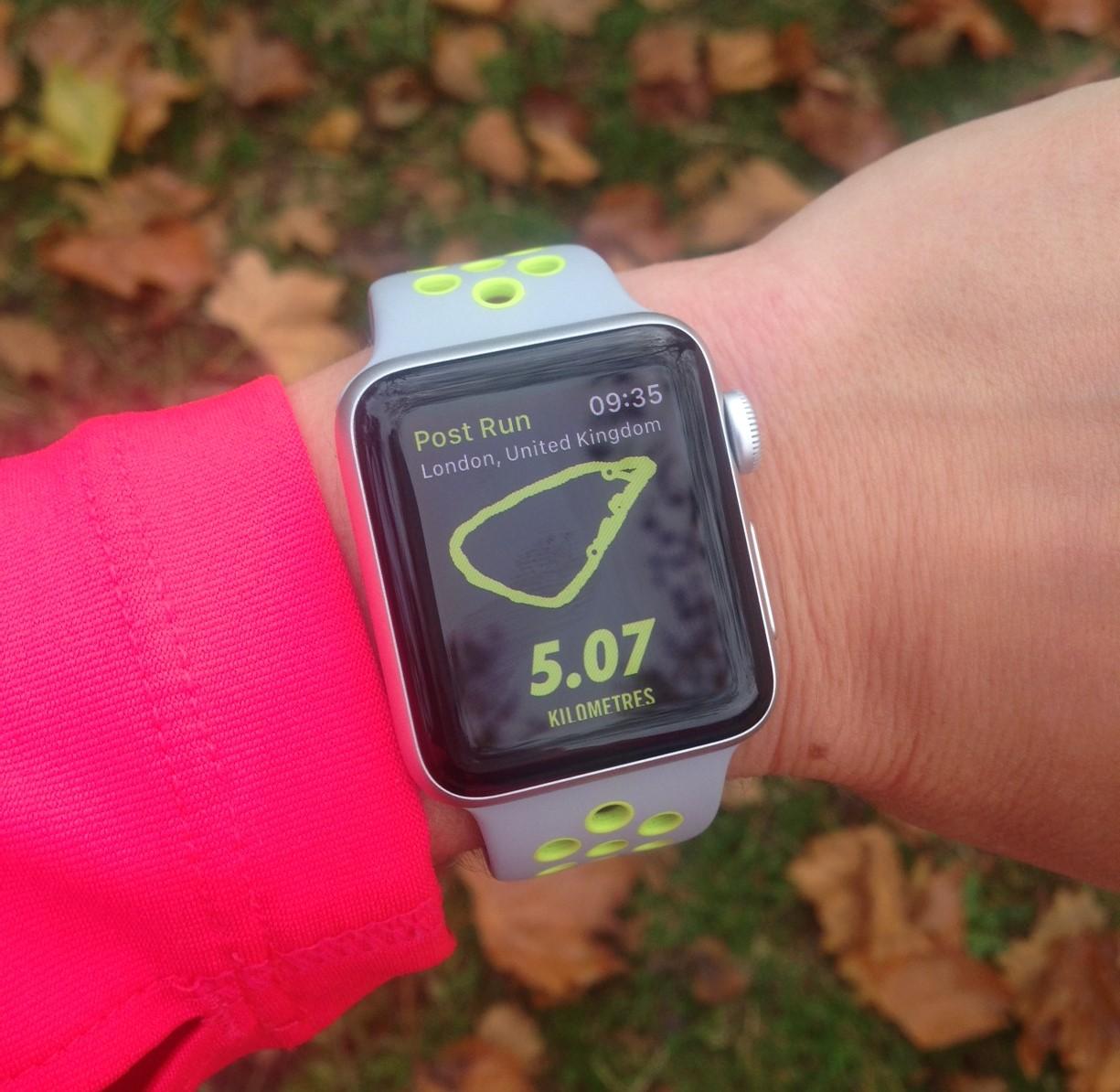 Testing out the watch at a recent Parkrun

After a month of use, I now (finally!) feel ready to give it a review. I wanted to make sure I thoroughly tested everything, ensuring that any annoyances were user error and not some flaw of Apple or Nike.

First off, you might be wondering how the Nike+ watch is different from the regular Apple Watch. The answer is that you get an exclusive Nike-styled watchband and custom Nike watch faces, and of course, perfect integration with the Nike+ app. 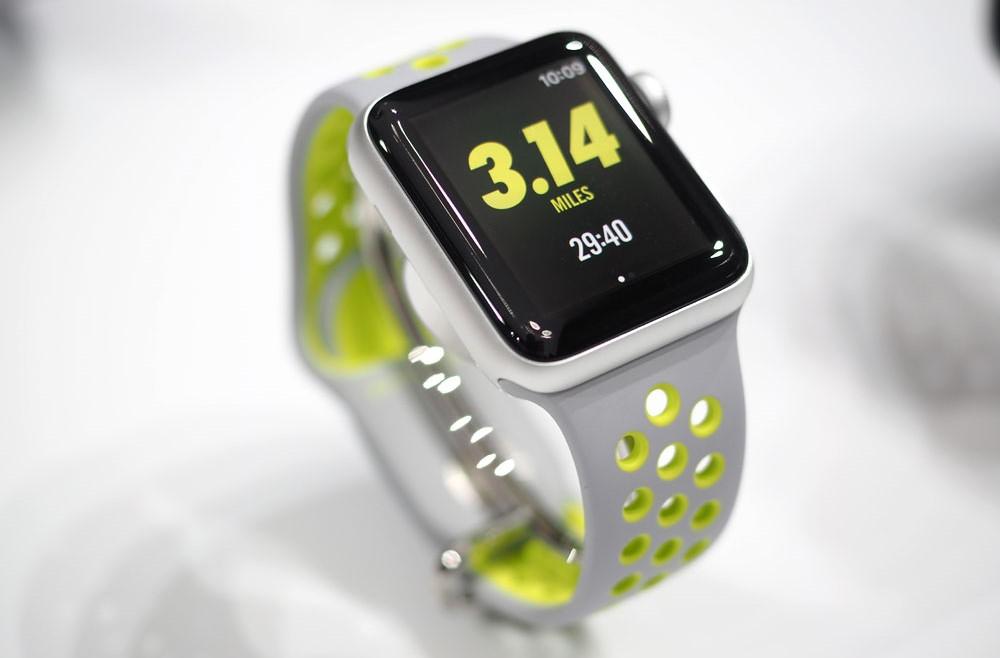 See how pretty it is? (Image via Ubergizmodo) 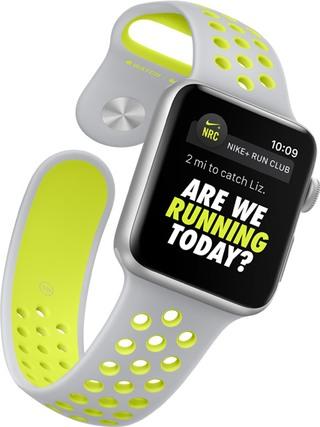 I have yet to see this message in real life… I patiently await.

The Other Good Stuff 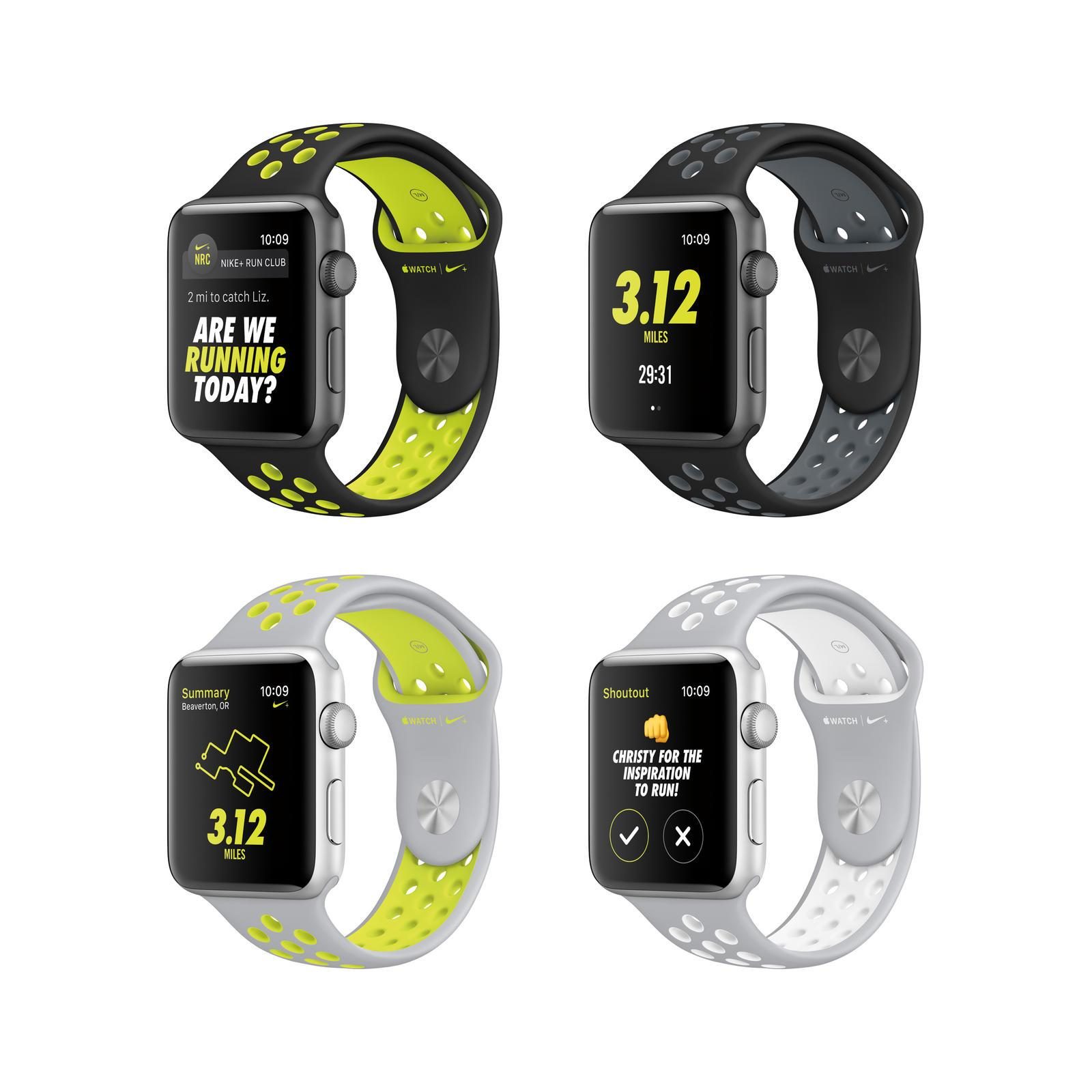 The watch comes in 4 different colour styles, but mine (the bottom left) is definitely my favourite.

Overall, I do really like this watch. It’s been a very cool gadget to play with, and the always-on activity tracking is a great motivator. I also get loads of comments on it and it’s a great conversation starter. Everyone wants to know about it!

That said, as a fitness watch, it does leave a little bit to be desired. For running, it’s great, but it definitely does not have the specialist features that some Garmin or Polar devices have. Trying to track a triathlon on this watch would be a real challenge, for example. However, if you are a loyal Nike+ user, and want an Apple watch, this is a perfect combination. I highly recommend it for the runner on your Christmas list this year. But order fast! They take 2-3 weeks to dispatch and Christmas is just 26 days away!

UPDATE (17 October 2018): I feel the need to update this post with one MAJOR drawback of this watch that has infuriated me for two years. I generally do like it a lot, but the battery life is so abysmally bad that it is virtually useless as a fitness tracker for anything longer than an hour. Any time I have EVER tried to use this watch for a long run or race, it has died. It died in the Geneva Marathon. It died in the North London Half. And most recently, it died at 18.3km during the Royal Parks Half Marathon. From full 100% charge in the morning, to totally dead in less than two hours. This is so unbelievably poor. I hear that the new generation of this watch is better, but it has been a pretty big disappointment as a sport watch since Day 1. I really don’t know if I would consider buying another one…