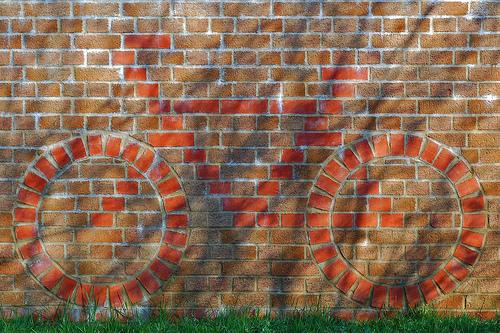 When I first decided I was going to do a triathlon, my husband told me I should incorporate some brick workouts into my training plan. A brick workout, I learned, consists of a full bike workout, followed by a full run workout. It’s a workout where each part could stand alone as its own workout and it is designed to train your legs to transition from cycling to running. Which is really hard.

After completing my first brick workout, I assumed they were so-named because your legs feel like bricks after transitioning from cycling to running. Or, because doing one is about as fun as running head-first into a brick wall. But no, it appears that it’s just a not-so-clever combo of the words bike and run. That said, I just learned that a brick workout can also be a swim and a bike… which actually makes the workout name even less relevant. But anyway…

Linguistics aside, these workouts are super hard. The first couple of meters of running after a hard cycle are tortuous and you feel like you’re running like a wounded animal. But once you get into it, you start to feel normal again. At least I do, anyway. 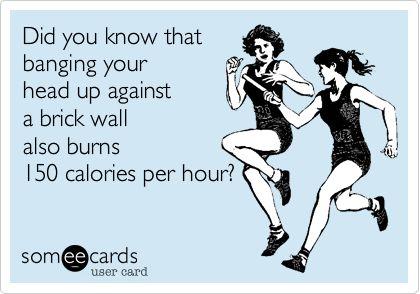 These workouts are absolutely necessary when training for a triathlon because it emulates what you’ll do on race day. In fact, for a time-strapped athlete, brick workouts offer the best return on investment which is one of the reasons most triathletes incorporate these slightly masochistic workouts into their training plan.

Aside from practicing the transition from cycling to running, other benefits include:

To be honest, I really only manage a handful of these workouts in advance of my races. Today was one of them: 20km cycle, followed by a 3km run. That’s all I could handle. I was aiming for 5km, but I just ran out of energy (and time! I had to get to work!) And it was one of the most humid days of the year. Let’s just say, it was sweaty. Here’s hoping for better weather for this weekend’s Brighton Triathlon! Race recap to follow…