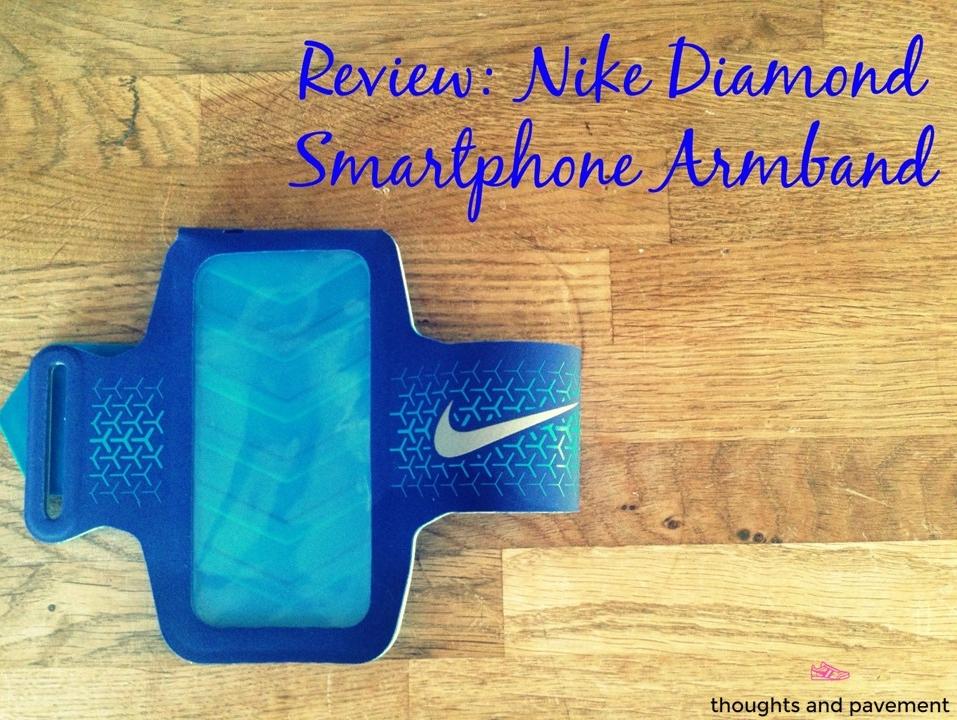 Back in August last year, I wrote a post about my Yurbuds armbad that I used for my iPhone while I run. It was a great armband, but it had one problem: it smelled really bad. Like really bad. To the point where after wearing it, showering after my run, my arm would STILL smell. I often had to re-wash my arm. Years of sweat accumulation had taken its toll, and nearly a year ago, I recognized the need for a new one.

Because I procrastinate, I let the problem drag on until the autumn. Then it was winter, and nearly Christmas. Ever enterprising as I am, I thought I would put “running armband” on my Christmas wish list, so that someone could buy me something I really actually needed.

Christmas morning rolled around and no armband. Not to discredit all the other lovely gifts I received, of course, but the armband evidently did not make the cut.

It didn’t matter. I carried on with the old, stinky one promising myself I would buy a new one online.

Months went by and I just never got around to it. By June, this old armband had really run its course. Not only was it putrid, but the Velcro had started to come away from the fabric. It was really just falling apart.

So, finally, nearly a year after writing this post, I bought a new one: a lovely Nike Diamond armband in blue. The old armband went straight in the garbage, and for once, this was a piece of running gear that I had absolutely NO problem parting with!

The new armband is great. It’s comfortable and easily fits my (somewhat ancient) iPhone 5. It’s water-resistant and you can operate the phone through the plastic cover. The only downside is that it’s nearly too big for my arm. Even at the absolute smallest, it’s not perfectly tight. Clearly, I need to start working on my biceps. As it gets worn in, maybe it’ll stretch too much, but hopefully, it will work out and we can have a long, happy running history together.

And the best part is that it doesn’t smell (yet!)