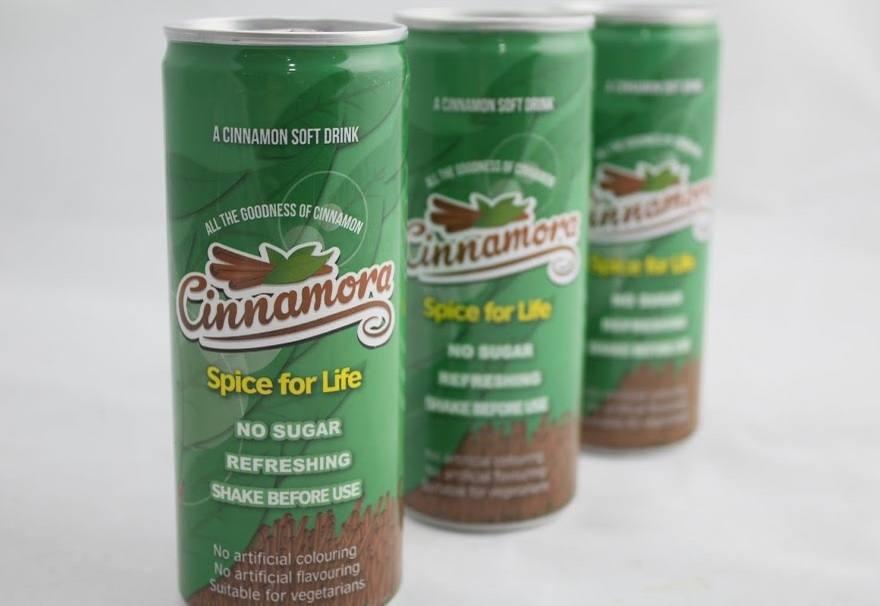 After my recent blog post about stopping for a cinnamon bun half way through a run, the kind people at Cinnamora contacted me and offered me some samples of their new soft drink. Cinnamora is a low calorie health drink infused with cinnamon. It has no added sugar, artificial flavourings or colour.  Obviously recognizing my love for cinnamon, and their desire to get feedback from runners, I was a clear candidate to sample some of this drink, made from the so-called “spice of life.”

The main ingredient – cinnamon – is obtained from the dried inner bark of an evergreen tree and is has long been used in Chinese and Aryuvedic medicine to help with sugar control, indigestion, cholesterol and diabetes. While there are no established health claims related to cinnamon, there are many studies supporting its beneficial effects on sugar and cholesterol.

The creators of Cinnamora say their goal is to promote healthy living, suggesting that their beverage is a better way to quench thirst vs. a can of cola. They believe they are the first to create a cinnamon soft drink. I certainly had never heard of anything like it before.

While I’m definitely not at risk of any of the ailments that cinnamon is thought to help treat, I am always on the lookout for healthy post-run drinks that are refreshing and taste great. So, I was excited to give it a try. And besides, it’s always so much more fun to get things in the mail that aren’t bills and flyers.

So on a particularly manic Friday, I was delighted to find 7 cans waiting for me on the mailbox. I put one in my purse to enjoy once I got to work.

The can and logo design are really lovely and it looks like a high quality drink – similar to some of the fancier coconut waters you might buy. Because it is called a “soft drink,” I incorrectly assumed that it would be carbonated. It is not. It is actually a similar consistency to coconut water – just replace coconut flavour with cinnamon!

It’s like nothing I’ve ever tasted before and it took my taste buds a minute to understand the new flavour. I liked it! They say their product is refreshing, and it did not disappoint. It is undeniably thirst-quenching and it definitely goes down really well after a workout – a really nice alternative to coconut water.

If you want more information about Cinnamora, check out their lovely website. It’s full of information about cinnamon and some associated studies linked to cholesterol and sugar control. If you want to try the product yourself, it is available at a variety of retailers throughout London, and online via eBay or Amazon in the UK only. (Sorry Canadian friends! I’ll have to import some!) A full list of where to purchase the product is available here. 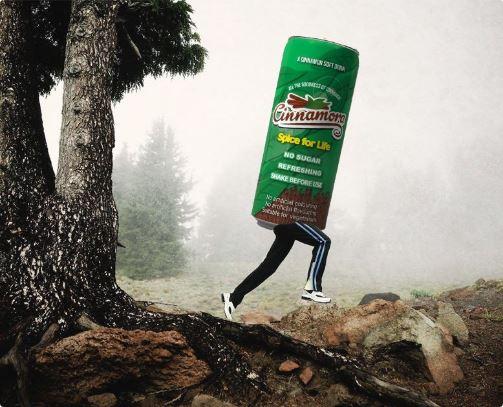