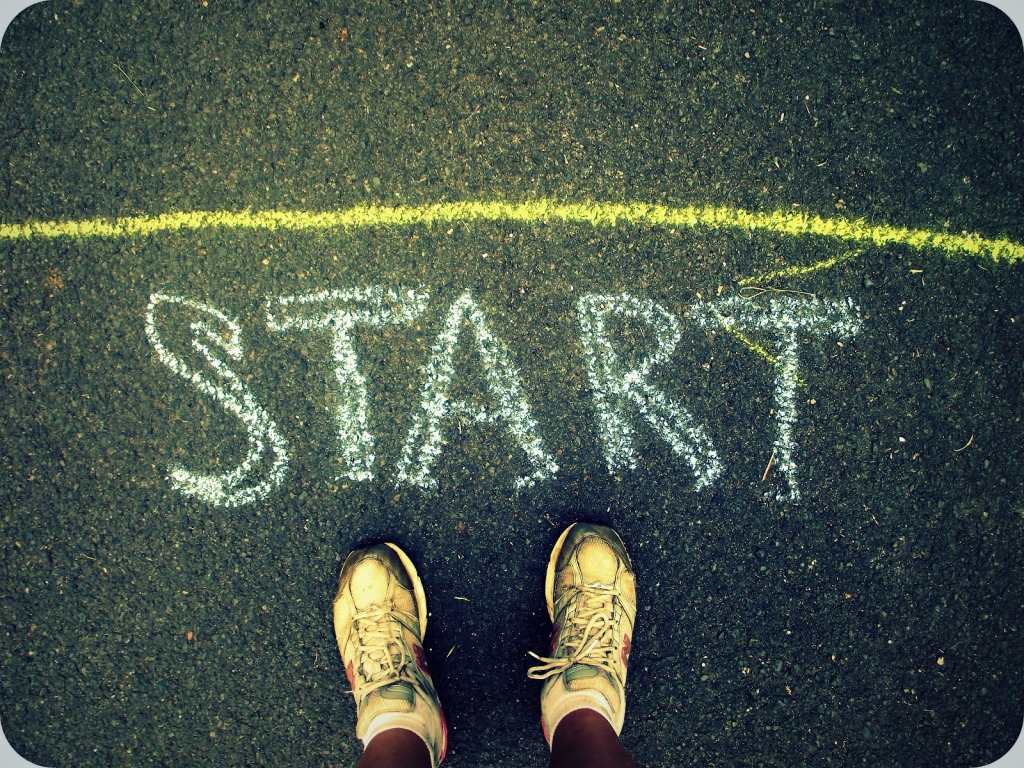 I recently created my race history, documenting all the races I have run since my first half marathon in 2011. I realized this year is the first year since I started running that I will not be running the Scotiabank Toronto Waterfront Marathon. That was my first half and a staple on my race calendar every year for the last four years.

I became very aware of this fact when an old friend sent me a message to ask for tips in advance of this year’s race – happening this Sunday – which will be his first half marathon. While I’m certainly not an expert, I have close to 30 races under my belt, so I would like to think I know a thing or two about race day planning and execution. I quickly wrote back with some top tips and he responded that I should turn it into a blog post. An easy one to write AND great for SEO. Double win.

‘Tis the season for races, so far be it for me to hoard these tips to myself. Here they are, in no particular order:

Good luck Shank, and to everyone else running STWM this year. I’ll be thinking of you!