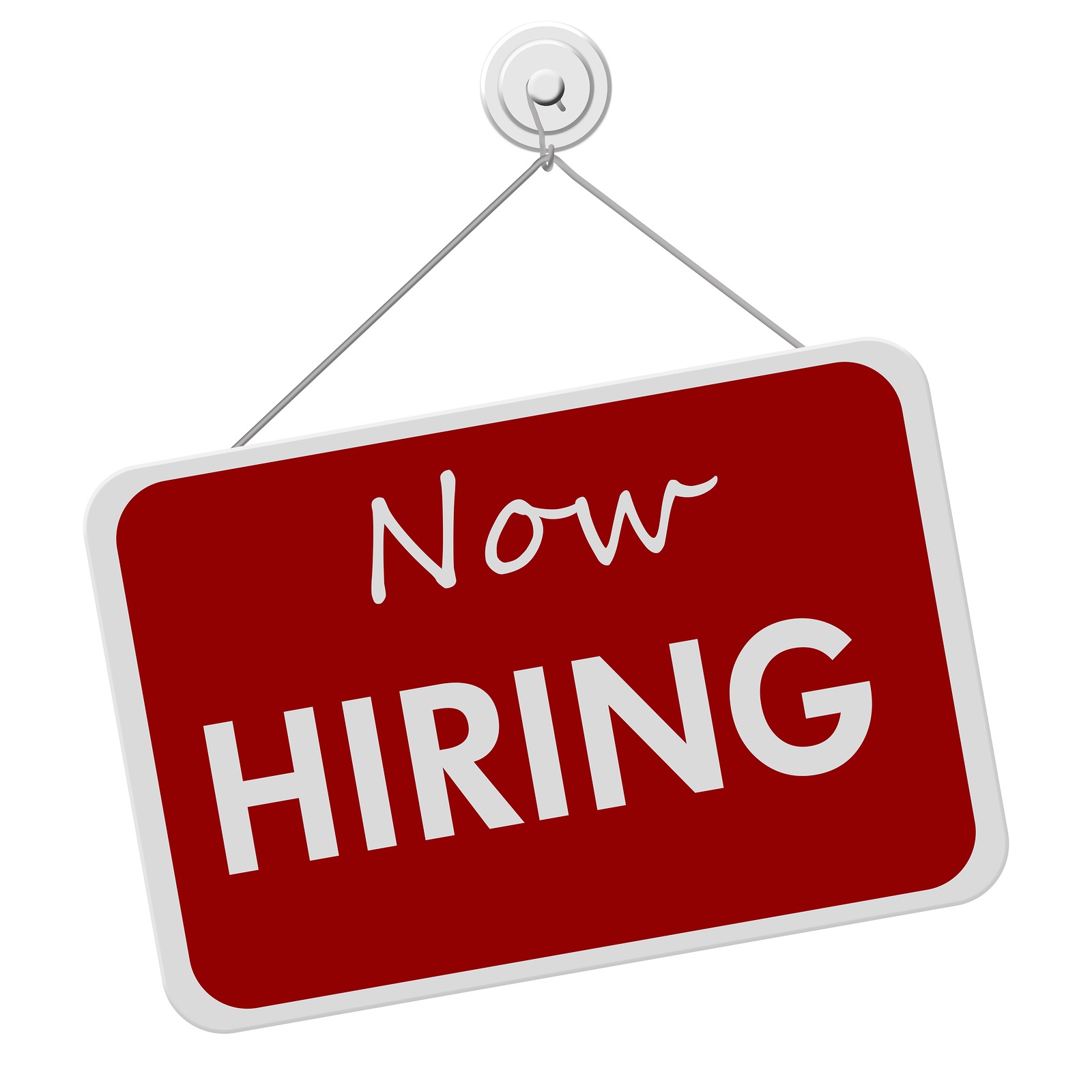 Now that we are settled in our new flat, I decided it was finally time to find a new gym. Our shipment from Canada arrived, and with it, our scale. I was sad (though not surprised) to see that all our eating and drinking contributed to some extra squishiness. I tried to be balanced in my first 6 weeks in London, but I failed. There are just too many great places to go out here!  But the arrival of the scale was just the motivation I needed to find a local gym and get back into a routine.

Finding a new gym is like conducting job interviews. I first searched for eligible candidates on Google and found that there were three reasonable options within walking distance from our new flat. Next, I set up some interviews to evaluate them in person.

My first candidate didn’t pass the pre-screen. The Gym  was the definition of a no-frills facility, and while totally adequate, and the best monthly price, it really didn’t offer what I needed.  On to the next one.

My first interview was Fitness First. I was toured around by a nice personal trainer who showed me the facility and let me stay for a class to try it out.  The class I did was a tough 30 minute circuit rotating through 5 different exercises. After a bit of hiatus on strength training, I was beat. The instructor was fun and energetic and overall, the gym was decent. The only downside was that the main area of the gym was in the basement and well, it kind of felt like a basement. I realize that space in London is not exactly at a premium, but it did leave a bit to be desired.  The monthly membership also only allowed access to that specific gym which is a bit a bummer, though not a deal breaker. Fitness First was definitely in the running.

My next interview was Virgin Active. At a higher monthly price point, I was pretty convinced when I walked in that I was going with Fitness First.  I don’t need to pay hundreds of pounds more per year for some fancy facilities I’ll never use. I arrived for my appointment only to discover that the person I was set to meet was not there. Bad start. If you’re trying to get the job, you should probably show up to the interview.

After multiple emails, I rescheduled my visit. It was going to take a lot to convince me that they were the right candidate for me especially after our bad start. However, they won me over. After years of settling for a below average gym in Toronto, I was wowed by the lovely facility, the spacious studios, the plentiful cardio equipment, the onsite cafe and of course, the spa area. Seriously, the spa. This area has a giant hot tub with waterfalls and large lounge chairs to relax in. Having access to this as part of my membership was it for me.  The gym also has a great pool. While I am not really into swimming, it is nice to have the option, especially if a triathlon is ever a possibility.

I played hardball for 24 hours and went back the next day to officially become a member. I managed to get myself a bit of a deal too because when it comes to hiring my local gym, I’m a tough negotiator.

Since joining, I’ve tried three different classes and in addition to some new ones, I’m also exceedingly pleased to see they offer the Les Mills classes I was doing in Toronto. The familiarity is nice, especially being new.

So to The Gym and Fitness First, thank you for applying, but I’ve decided to move forward with another candidate. To Virgin Active, congratulations. I look forward to a successful year together.